It’s easy to get caught up in the day to day, but it’s important to stop and ask: what’s the end goal? Knowing where you are trying to go is step one in getting there and so we’ve asked some folks we admire to tell us their end goal and where they want to be by the end of their careers. 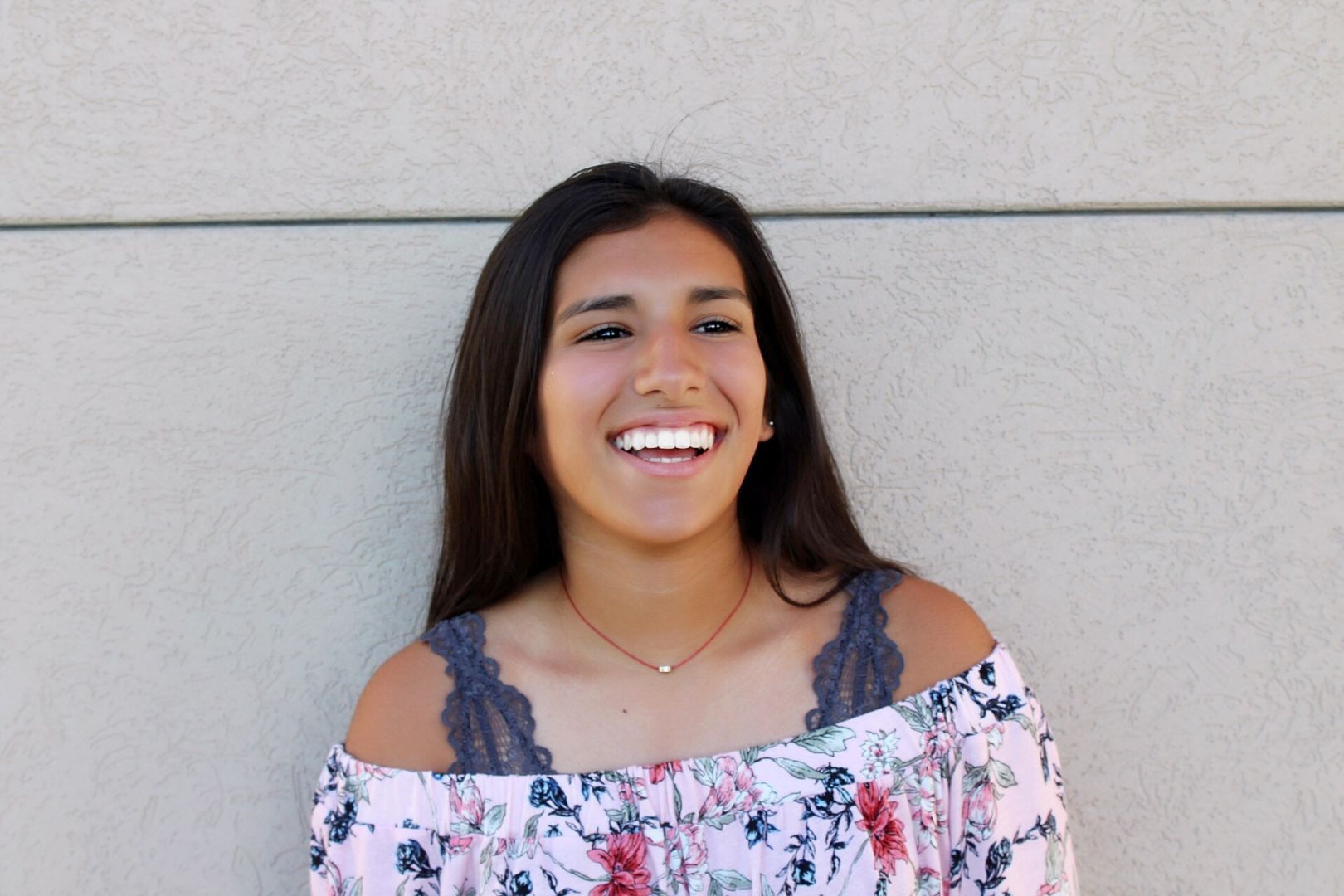 The end goal is my dream of opening up my own foundation, which will help special needs kids by using art as a form of therapy. While doing this I also hope to own and be the curator of my personal art gallery, filled with works of Latino-based artists, including some of my own. I think that there are many goals that I have to reach along the way to get to that point, but I think I am off to a good start and hope to one day reach my long-term goals. Read more>> 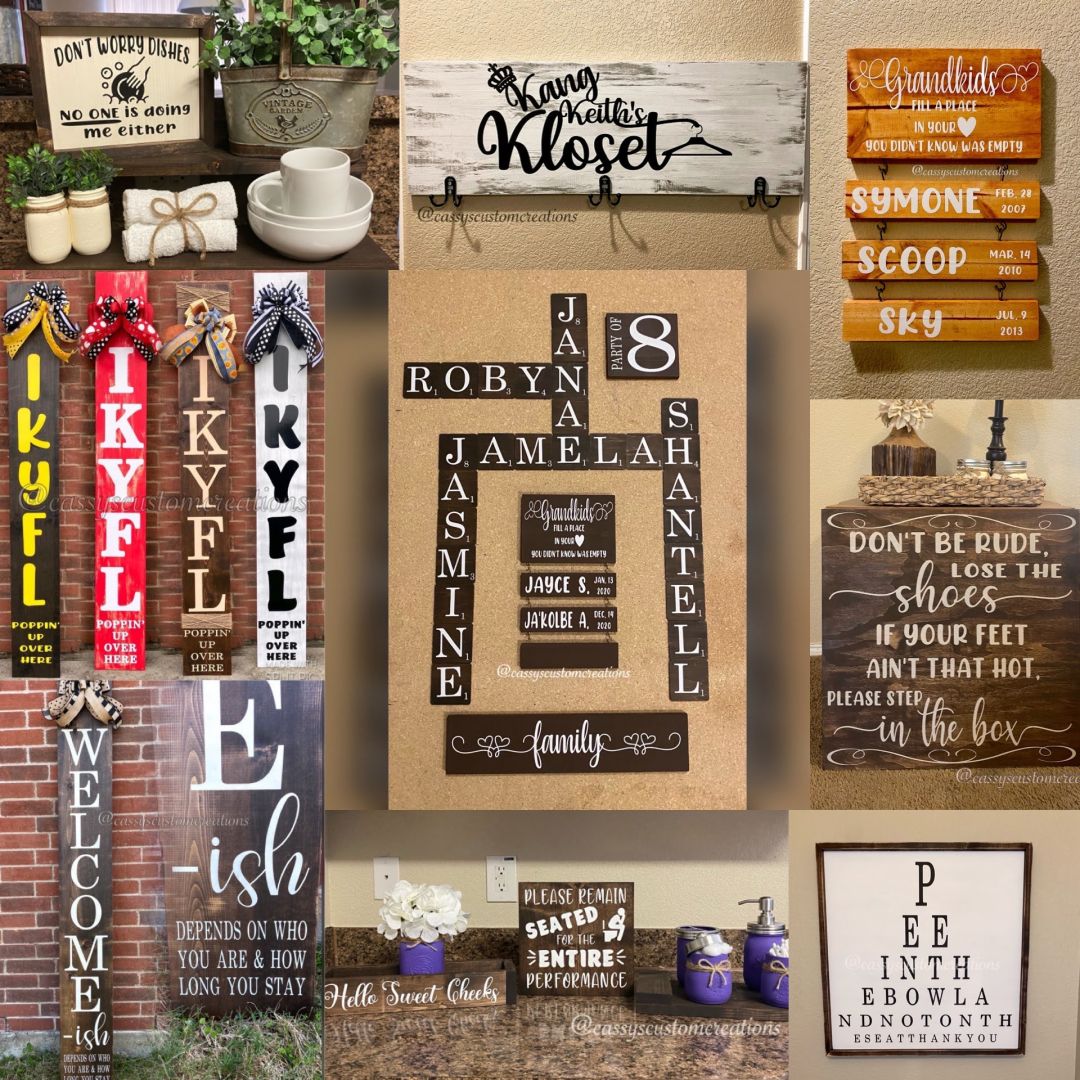 When all is said and done, when I have reached my highest potential where my business is concerned, my end goal is to have multiple storefronts. I see a big, vibrant sign that reads “Cassy’s Custom Creations” on it, some of my lovely crafts that can be seen behind large glass windows when you pass by, the store full of all of my handmade items for sale, and full of customers ready to buy. Even if I am lucky enough to have only one store, that would be sufficient enough, but I really want to give Hobby Lobby a run for their money!. Read more>> 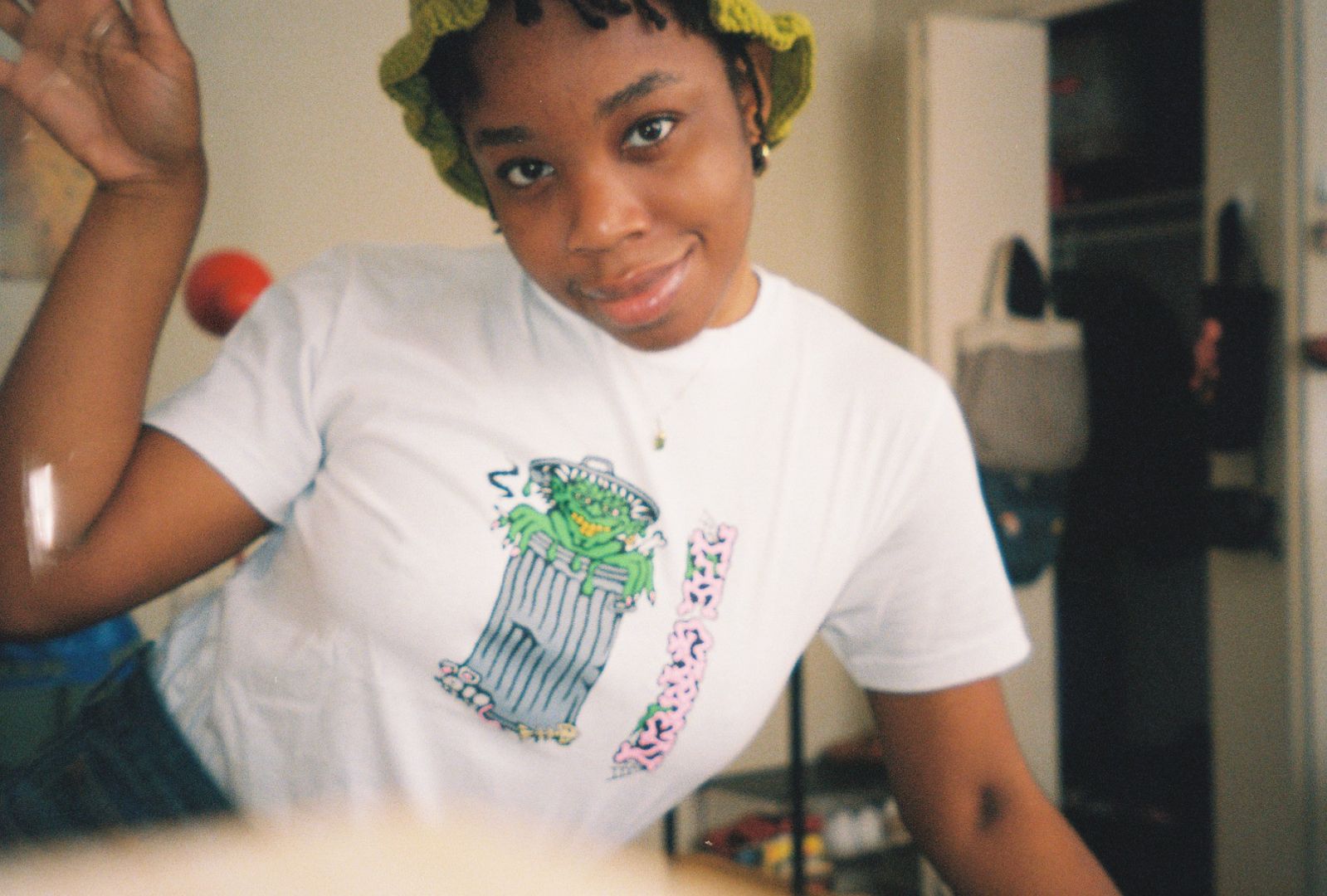 My ultimate goal is to create art that is genuine and earnest. That has always been my goal with any project I’ve done. . I hate the idea of making something purely for the sake of popularity or something that is a watered down version of what I originally envisioned. I like drawing, making up characters and telling stories! Simple as that. And I feel that comics and animation are the coolest ways to do that. Read more>> 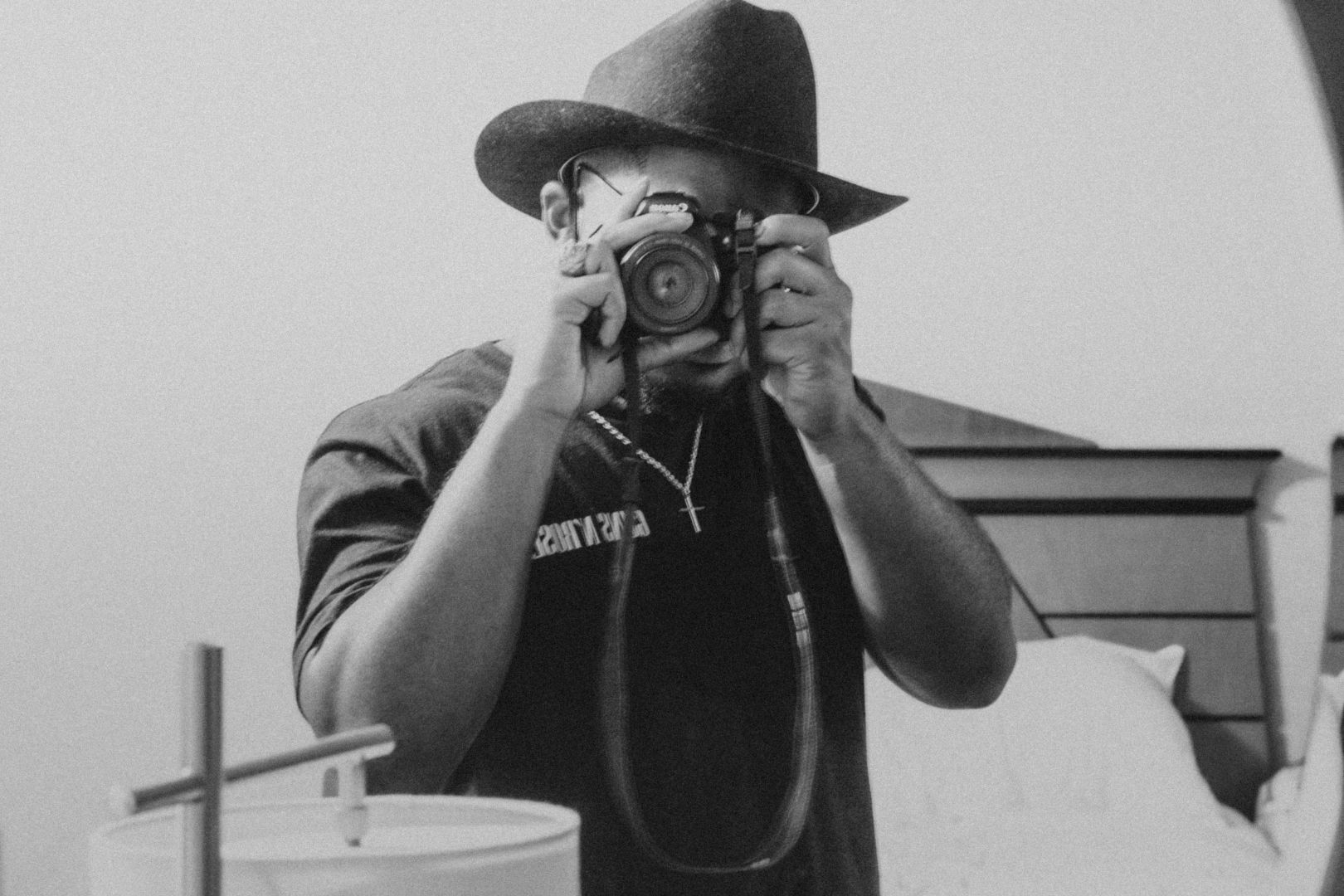 This is a meaty question and the answer is subject to change as life goes on… but right now, I see the end goal in my life being to change as many people’s lives as possible and to be a positive force to the universe. Whenever someone hears one of my alias’ I want them to be able to be inspired, to smile and to say, he was one of the most selfless and iconic human’s that touched the earth. Professionally I want to be at a place where I am giving opportunities and creating them through art, no matter what it is. I want to be at a place where my generations after me are taking care of, and I want to be one of the best at what I do. “The greatest” is what my role model, Muhammad Ali would say. Ultimately though, I just want to be creating impactful things that will affect the entire universe. Read more>> 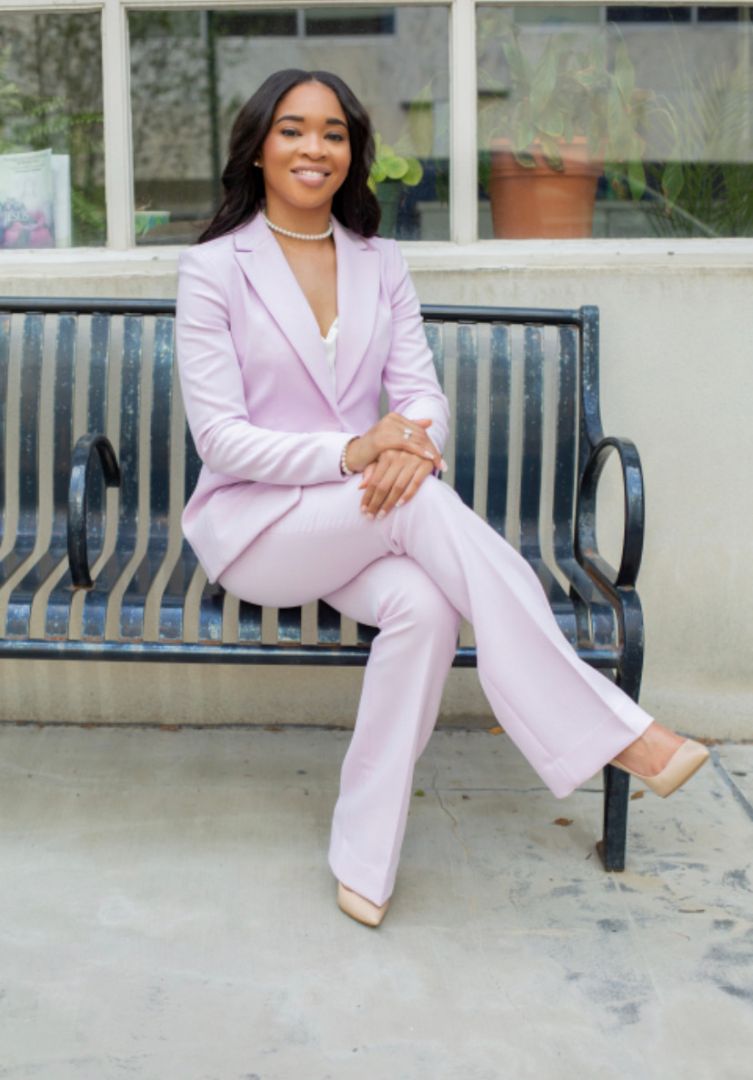 My end goal and over all goal is to inspire. I want to touch those that need just that tiny bit of hope. I try to be very transparent about the journey of my business, to show others it is not a walk in the park but it is so worth it. I have a passion for helping and inspiring others because I know what it is like to wish you had that person. I use to feel that everything was outside of my reach and I know there are other like myself. That is why I want to share with the world my story, my journey. I want to touch as many lives as I possibly can by showing others to follow their dreams. Also, trusting the process. Not expecting your career to take off as fast as you would expect. Read more>> 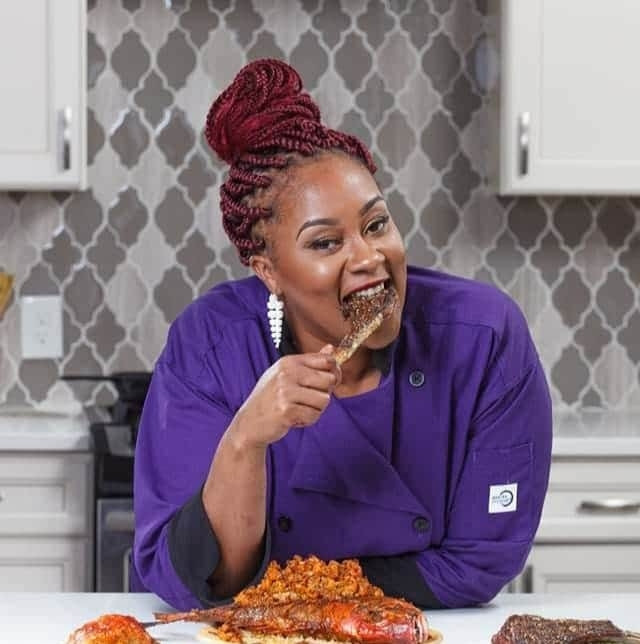 By the end of career I hope to have been on a few Food Network shows, or even have my own cooking show on television. To have published several cook books of all sorts, to have a spice and sauce line that is successful. To be a celebrity private chef that travels the world hosting private dinners and catering. Read more>>

Our Linked Prosperity: how local businesses are helping their communities

What value or principle matters most to you?

Why they do what they do