They say life isn’t about the things that happen to you, but about the decisions you make. There’s a ton of coverage about the best decisions people have made, but not nearly enough conversation about the tough decisions. We asked folks we admire to tell us about the most difficult decision they’ve ever had to make and have shared some of those responses below. 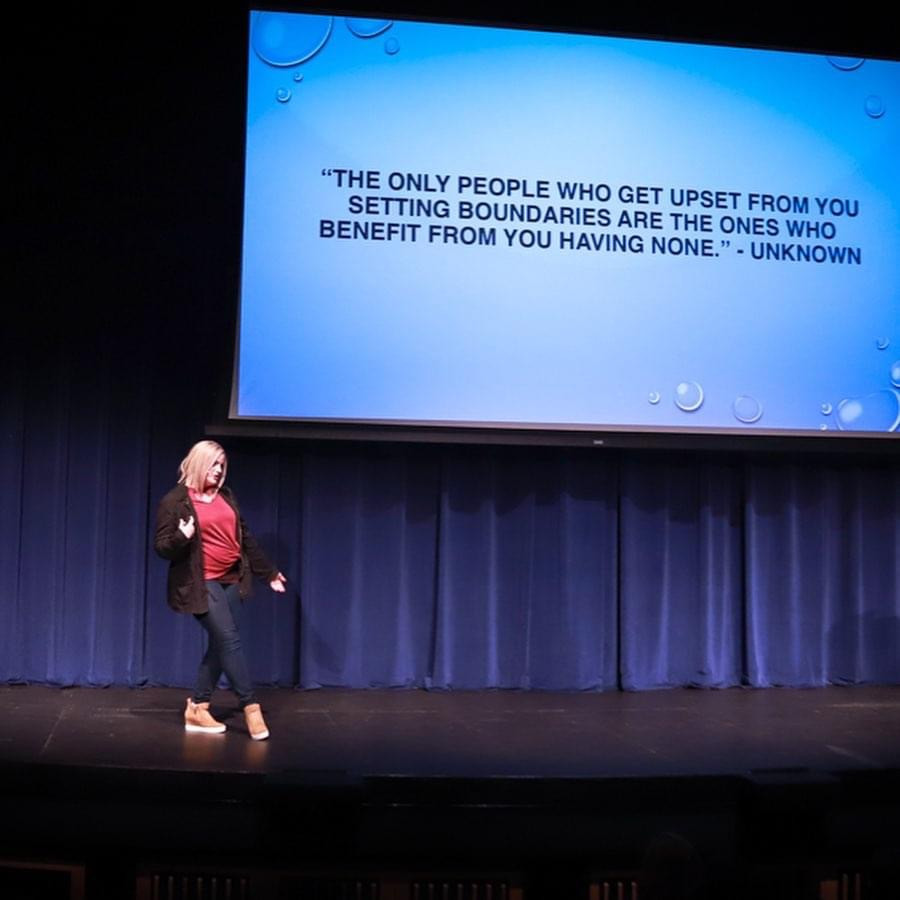 5 days after our 2019 spring recital I received a phone call saying that I had a rare and aggressive form of late stage breast cancer. The outlook was not good. My family and my business both needed me. I had a 6 month old baby and a 4 year old – both girls. My husband’s mother was extremely ill and passed away during my chemo treatment. My business was growing with new faculty who needed a leader and my business coaching was taking off. Making the decision to step back from my business and focus on my health & family was by far my hardest decision but had to be done. Read more>> 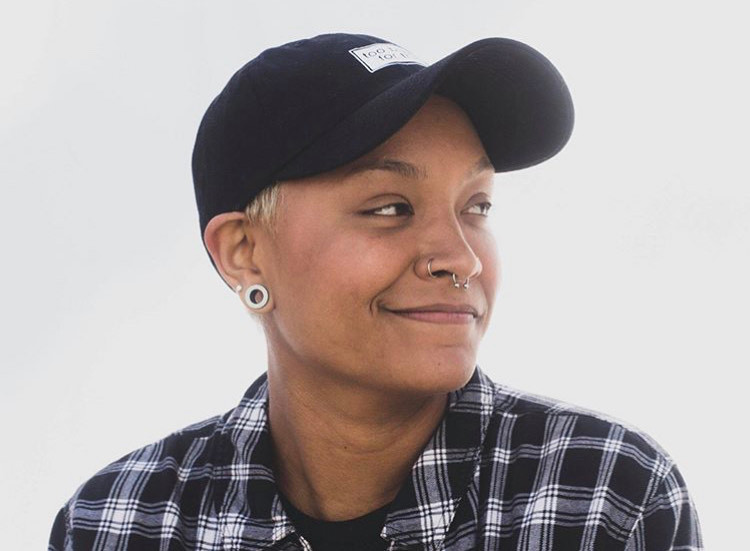 Hands down, quitting my recent teaching job has been the most difficult decision I’ve made. In the midst of the pandemic, during summer break, I found myself in an unexpectedly prolific state. I mostly spent my time at home in my underwear, making conceptual sculptures and finding my voice as an artist. I’ve had a life filled with creativity and art, but I had never been willing to admit that artist was the career I desired. As the school year inched closer, for the first time, I considered what my life could be like if I did what i wanted instead of settling. One thing led to another, shit lined up, and I took the leap. Read more>> 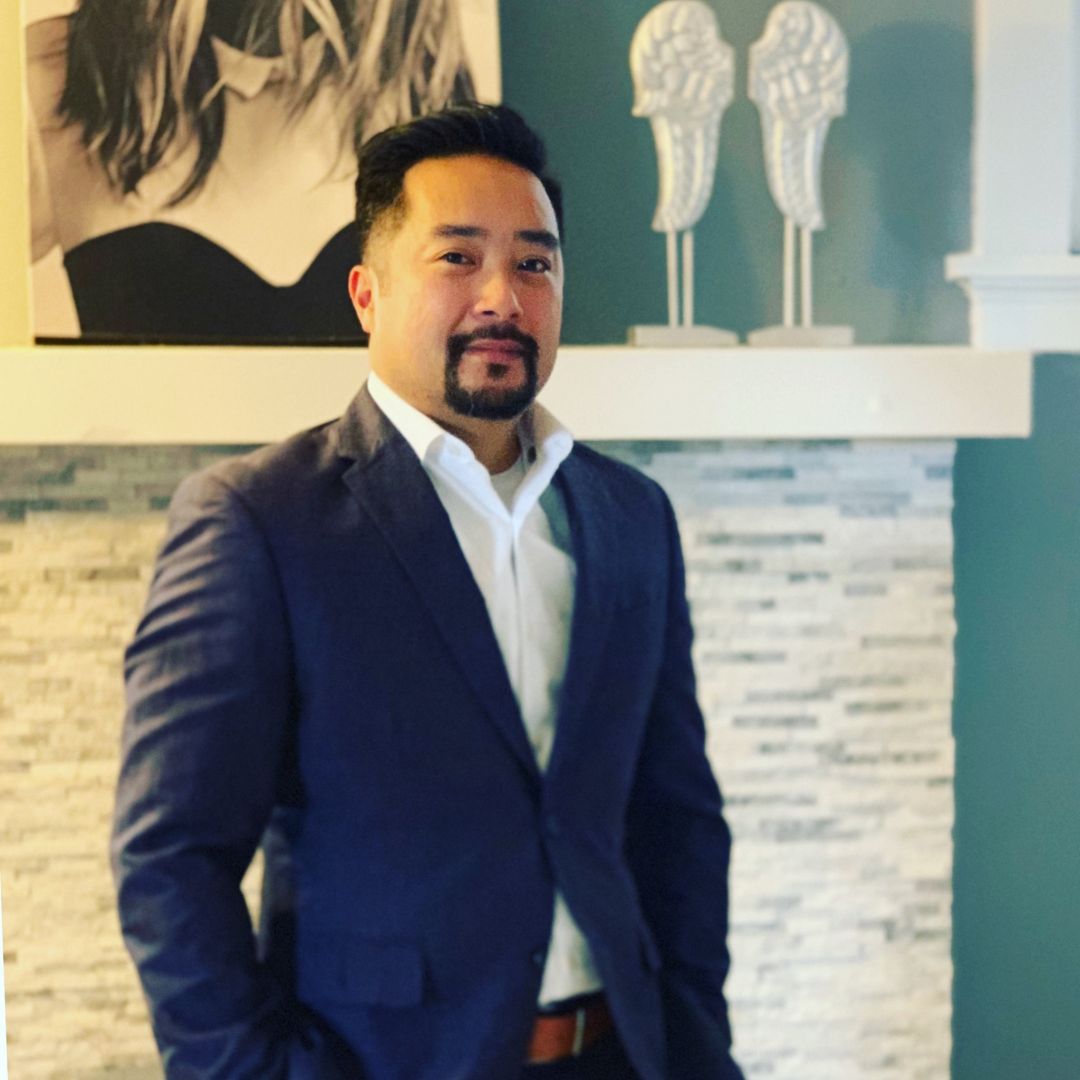 Selling my restaurant was by far one of the most gut-wrenching experiences of my life. I spent a lot of time trying to do things the right way. We didn’t skimp on the quality of the ingredients and preparation. I took care of my staff, many of whom had histories on the wrong side of the law or drugs. We helped each other and lifted each other out of those dark times. But in the end, the restaurant was preventing me from reaching some goals I had set out for myself, including finding personal happiness and starting a family. It was time to focus on myself. Read more>>

What’s one thing about your industry that outsiders are probably unaware of?