Legend holds that Cornelius Vanderbilt had built a massive fortune in the steamboat shipping industry, but then realized the railroads were the way of the future and invested almost his entire net worth into railroads.  The gamble paid off and made Vanderbilt one of the wealthiest entrepreneurs ever.  But risks are inherently…risky.  How do you think about risk and how has it affected your life and career?  Some of our community favorites share their perspective below. 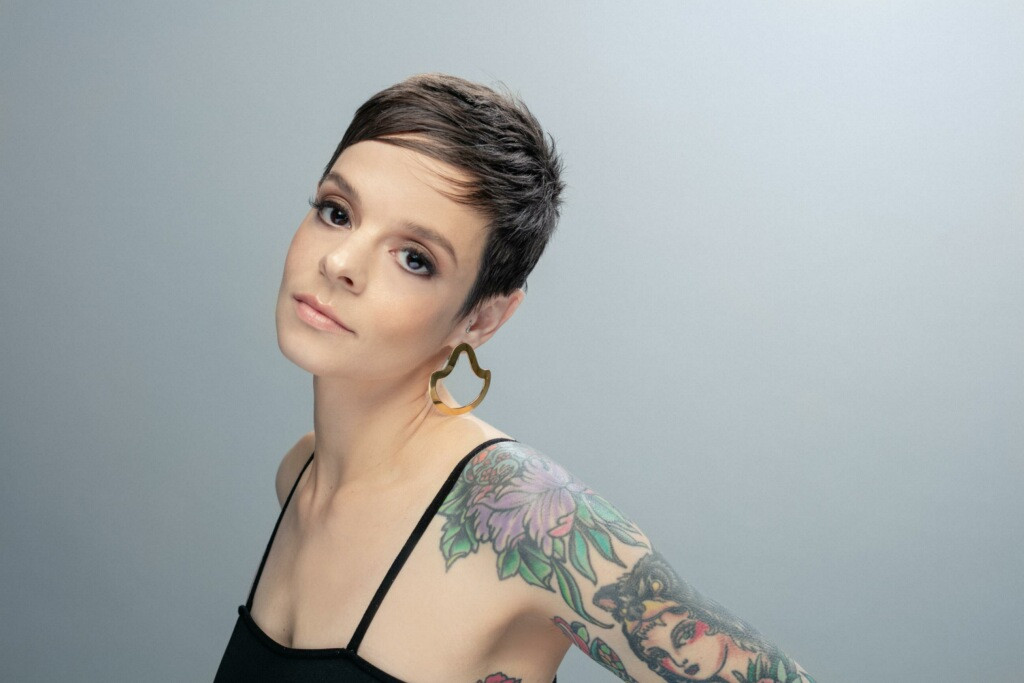 On the surface I think you could say I’ve been very fortunate when it comes to risk-taking, because most of the time I’ve been able to choose which risks I’ve undertaken. Growing up, I always had access to a good education and had family members who were willing and able to help me out when ends didn’t meet, so to speak, so I started off in a very privileged position, and I’m grateful for that. On the other hand, I began to wander away from the path that was laid out for me pretty early on. I decided, for example, that instead of continuing to attend private school after 8th grade I would audition for Dallas’ arts magnet high school–Booker T. Washington HSPVA–downtown, and I was accepted. My family was supportive of my choice to switch schools, but I could tell they were hesitant, too; would I get into drugs? Would I still go to college? Would I be able to make a living in the arts? And actually, it wasn’t really a cut-and-dry choice for me either, because–even though I knew this was a great opportunity and I wanted to follow my passion. Read more>> 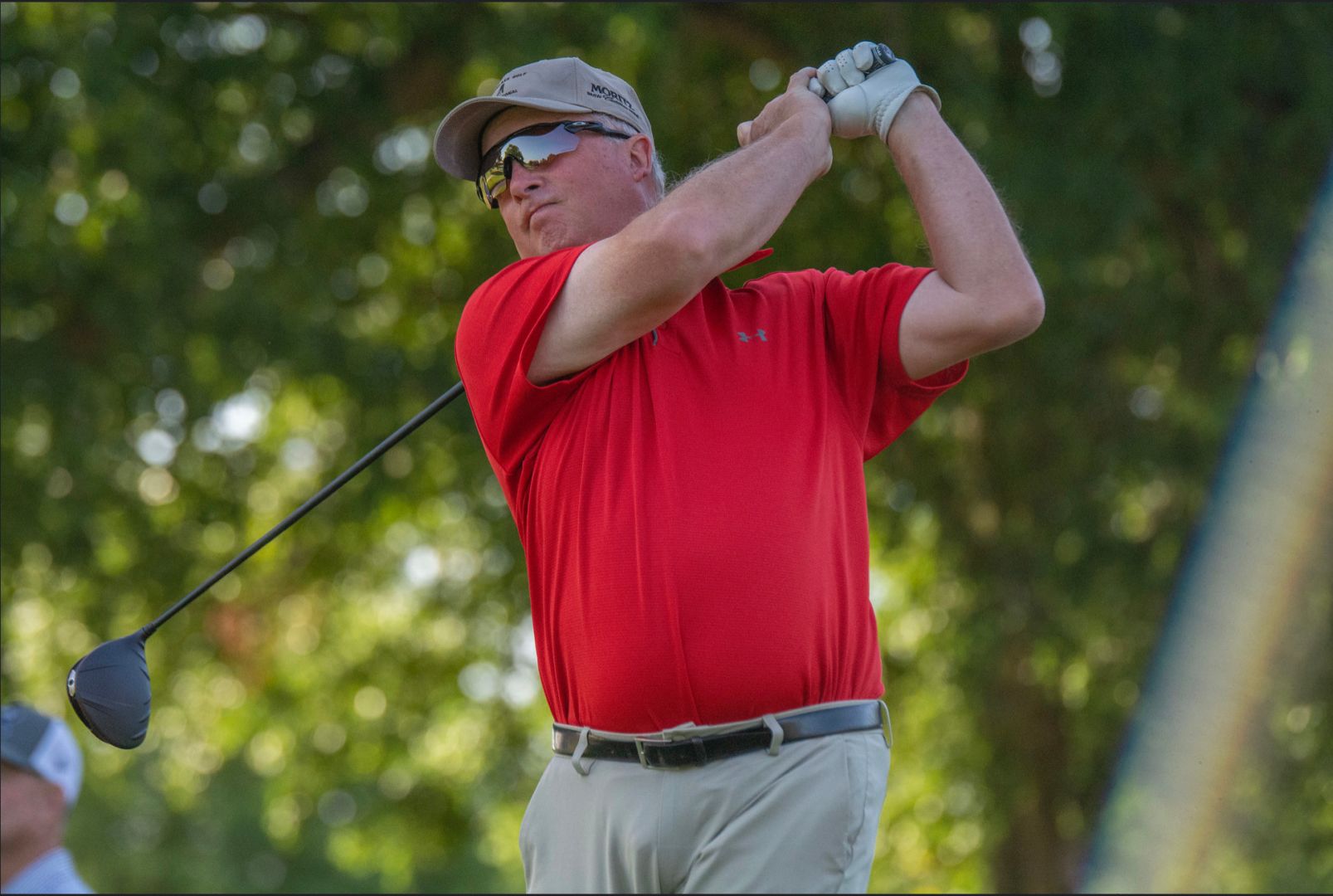 To own your own business there is most certainly risk involved. Most small business owners like my wife and I risk just about everything to have that American Dream. In my opinion if you are adverse to risk owning your own business is not for you. It takes a huge amount of work and financial risk to get it off the ground. Although you may fail at some ventures having a failure is not an option attitude is extremely important. Without our ability to take on significant risk I do not think I would have been successful at building my own business. Read more>> 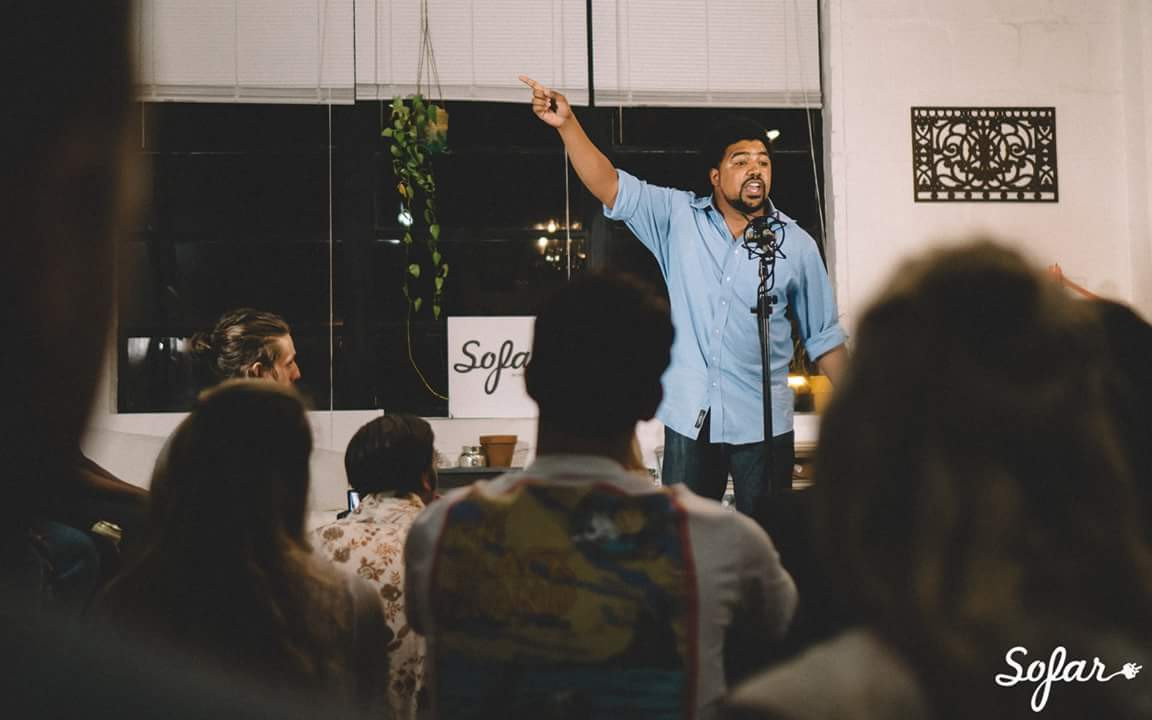 I grew up in North Carolina and moved to Dallas after graduating from NC A&T. No friends. No family. Knew no one. Eighteen hours from home. Worked as a successful software developer for four year. Quit to pursue poetry full time. Let other people tell it, those two acts were risky AF. But they defined my career. I’m all for taking chances, but before I cook up any idea I marinate it with a plan. Before moving to Dallas, I spent months searching for the right job. Honestly would have moved anywhere for the right offer as none were coming from North Carolina and no income seems much riskier than further-from-family income. After performing and competing in poetry slams around the city, I started getting offers to feature that continuously had to be turned down because of my work schedule. I spent a year planning before leaving my job to pursue poetry full time.  Read more>> 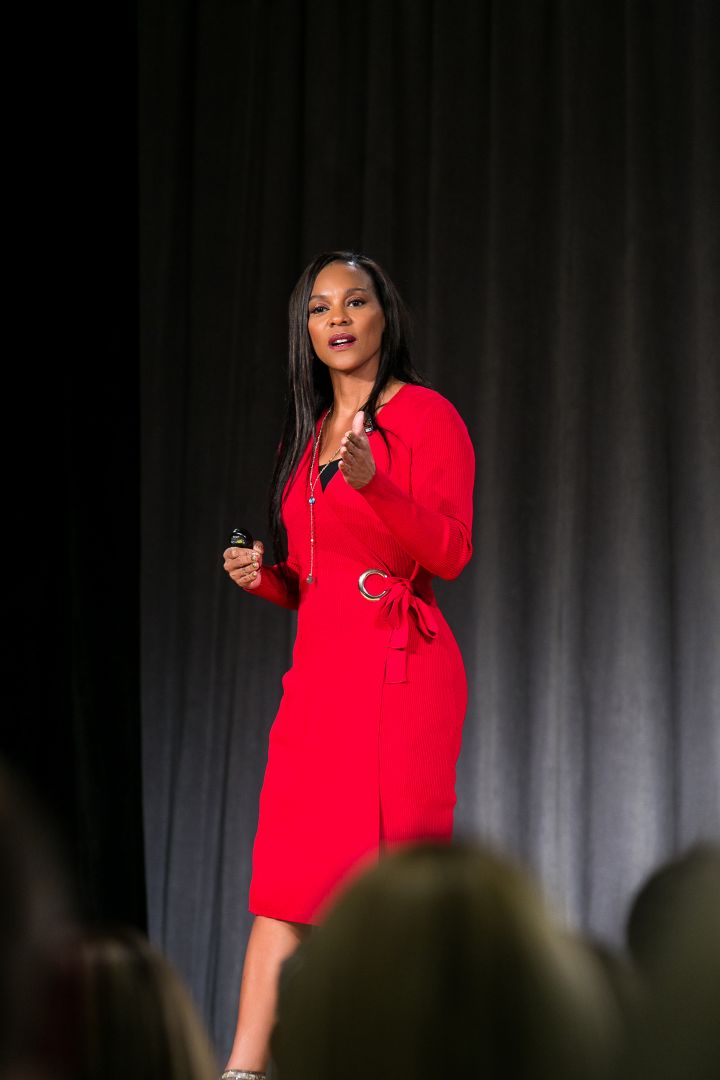 “If you don’t take risks, you will always work for someone who does.” When I first took the leap of faith and decided to quit my job and go for my dream of entrepreneurship full-time, everyone thought that I was crazy. The naysayers said things like, “what if it doesn’t work,” and “why walk away from a secure salary?” I wanted to build my own dream rather than spend my life building somebody else’s. There is no law in the universe that says you must stay locked where you are, that you must continue to do things the same way all the time. You are the one who determines what has worked for you. Change can be a bit scary, but staying where you are, if you’re not happy, is even worse. Never make a career out of something that should have been a hobby. Too many people make a permanent decision based on a temporary circumstance. Read more>>