There are so many factors that affect how our lives turn out, but one of the most interesting is how our backgrounds give us unique strengths and perspectives that affect who we are as adults. We asked rising stars from the community to tell us about their background and upbringing and how they feel it’s impacted who they are today.

Miranda and Stephanie | Co-Owners and Photographers 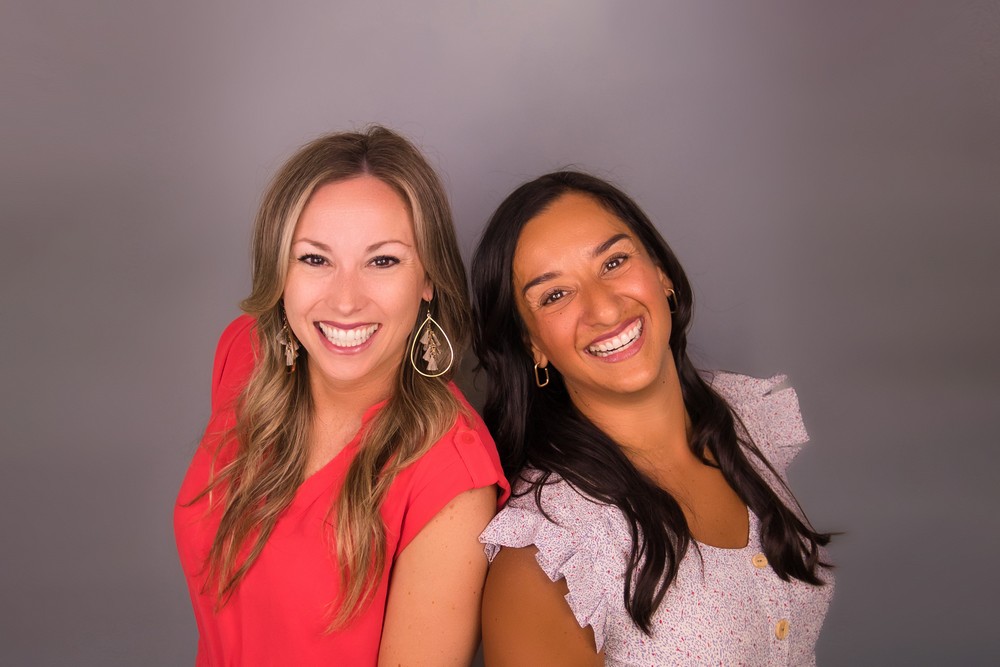 We were both born and raised in the great state of Texas, and although we had different upbringings, both of our paths led us to become educators. The impact of being teachers has influenced our desire to always continue to grow, learn and be creative! Those desires ultimately led us to where we are today in our photography business. As life-long learners, we continuously study new techniques to improve and enhance our work. Read more>> 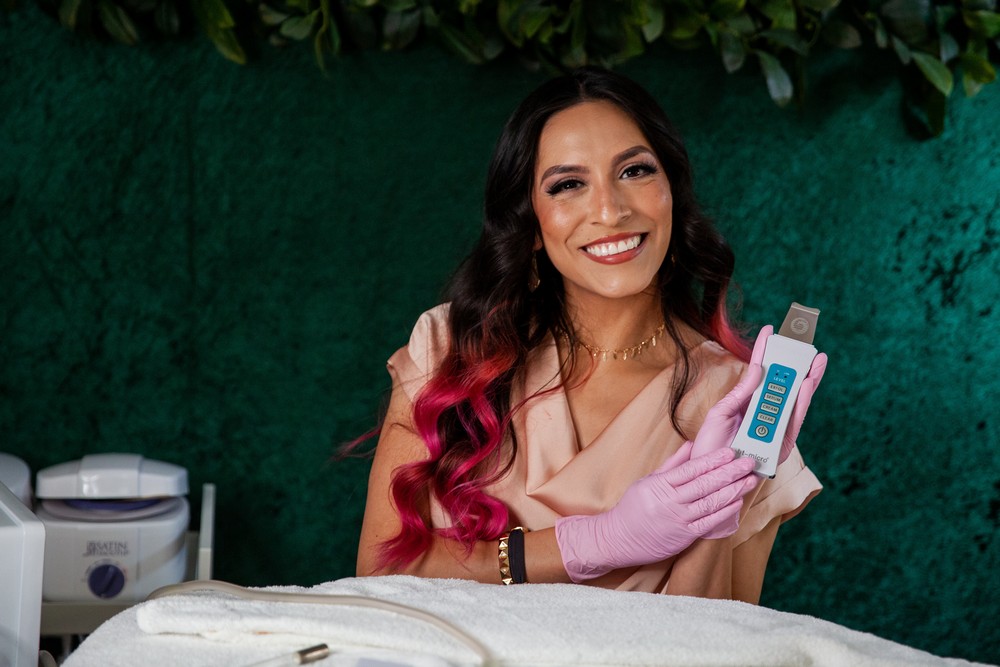 I am from Pampa which is 45 minutes north of Amarillo in the panhandle of Texas. I grew up in small town Texas where football is the heart of the town. Growing up in a small town, you know the same people pretty much your whole life and there’s not much opportunity compared to the city. As a child of the 90’s, we would come home from school every day and turn on the TV. I grew up with 2 older brothers who had a huge influence on the media I consumed. We would wake up in the morning and turn on MTV Music Videos before school and after school turn on MTV TRL Live. Read more>> 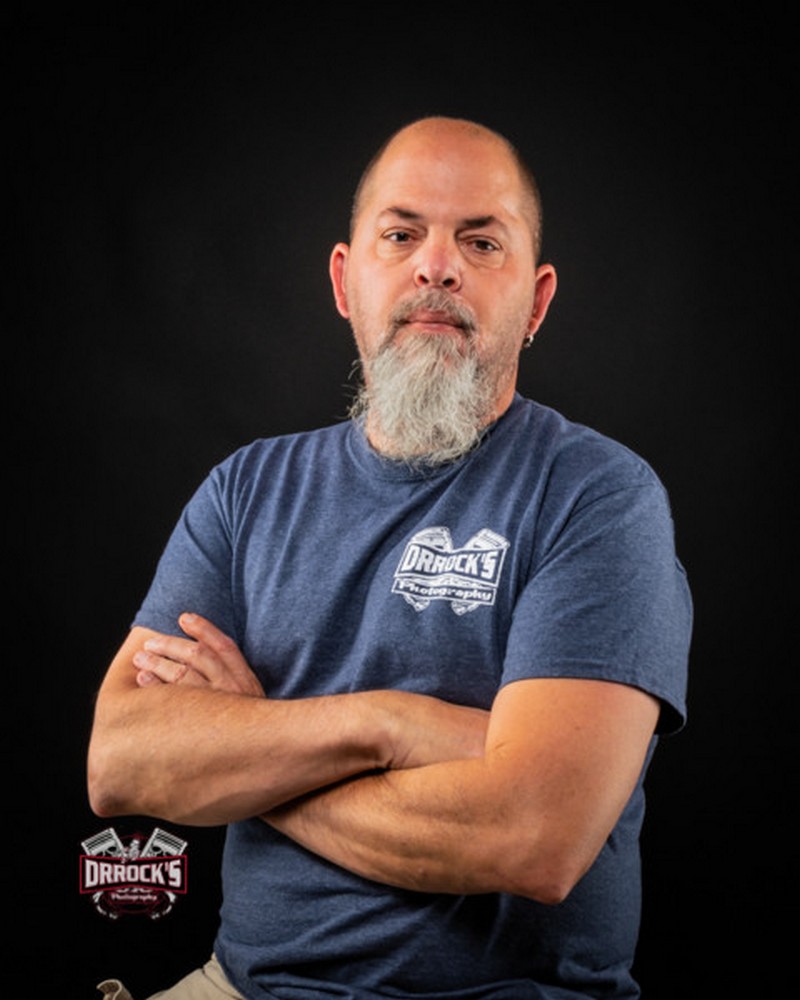 Originally from Amarillo, Tx and moved to Mesquite in January of 2021. My background, I was around racing all my life, so when I started my journey in photography it was a natural fit. I attend Amarillo College and received my certificate in photography in 2014. I lived and breathed photography so I photographed everything, models, wildlife, landscapes and racing. No one is going to out work me, I was brought up to work hard, my mom worked up to three jobs at one time to support her family, that is where I got my hard working ethics! Read more>> 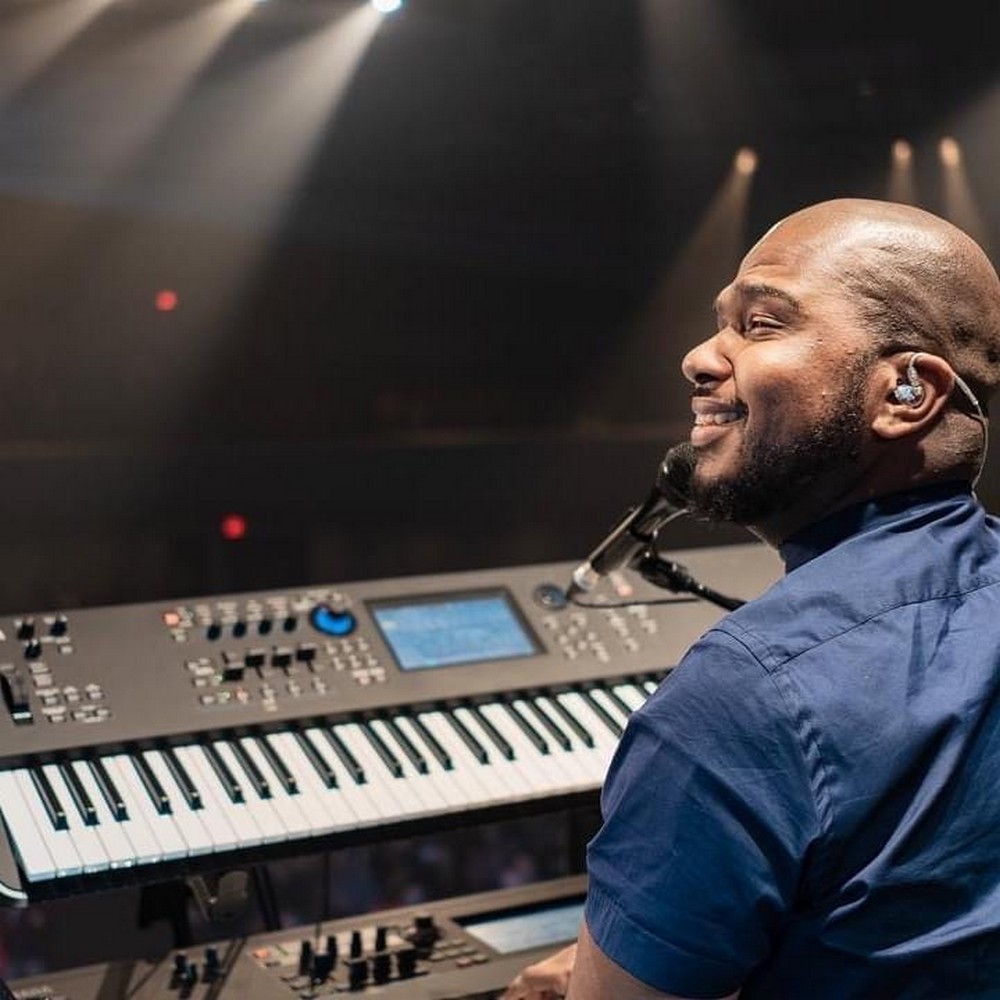 I was born in Mississippi and raised in Atlanta, GA. As a kid, my dad was a church musician and my mom was a worship leader. Music was a huge and integral part of my upbringing because everyone in my immediate family was involved in it. I currently work in the music industry with signed and indie artists abroad across the world so I know my childhood is directly connected to where I am today as a producer and musician. Read more>> 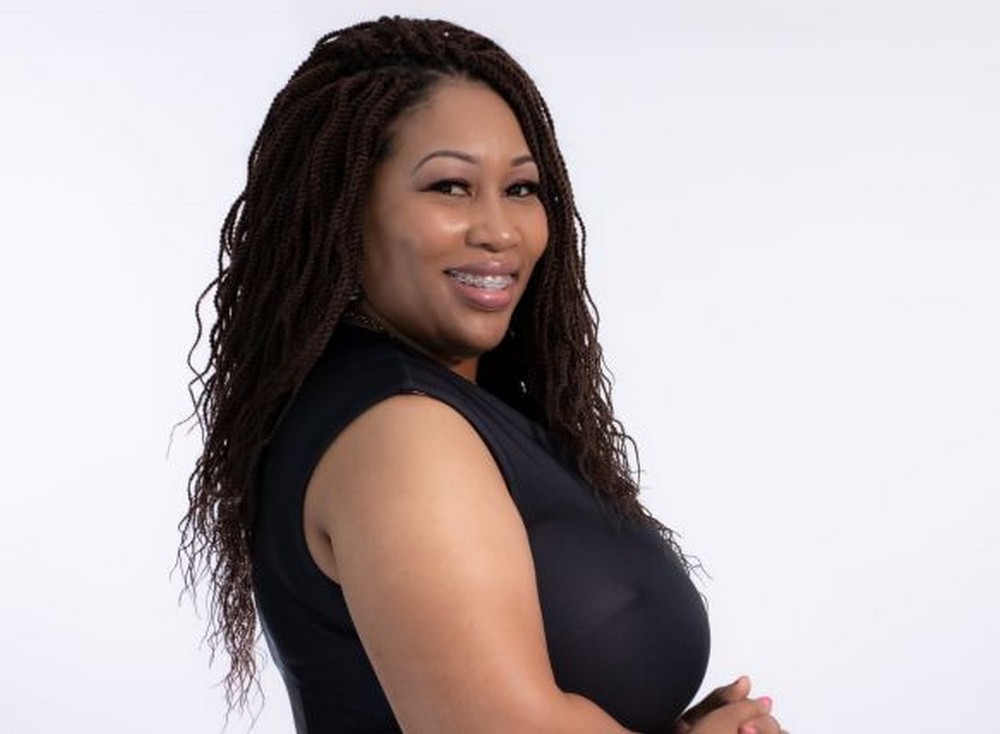 I was born in Fayetteville, North Carolina, but I was raised in East St. Louis, Illinois. Growing up in both of these cities was both challenging and rewarding. My father was an entrepreneur during my childhood but was a victim of drug use and imprisonment. As a result, my childhood was unstable, which resulted in a lot of moving and no opportunity to be grounded. This affected me in life decisions as I would say I lived a childhood in survival mode. Read more>> 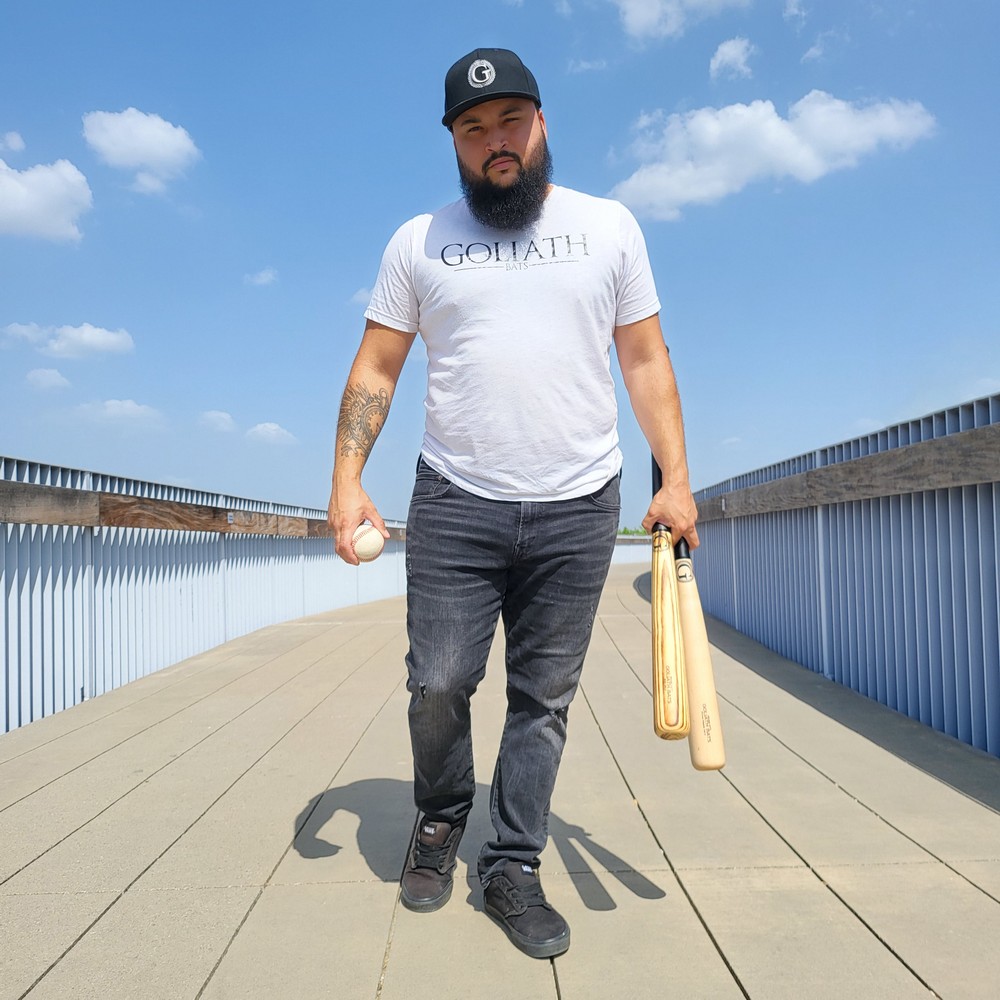 I come from a large extended family in New Bedford, Massachusetts where crime and disorder runs thick in our blood. Most of my family struggles with some level of addiction and mental health problems, and many of them phase in and out of jail or prison. In 1989 I was born addicted to drugs and was taken from my mother, undeniably for good reason. My father denied me and I was lucky enough to be adopted by one of my aunts who 10 years later moved me from Massachusetts to Arizona, removing me from what was most likely to become my downfall. Read more>>

Taking Risks: how your perspectives affect your life & career

Why they do what they do