We had the good fortune of connecting with Suzy and we’ve shared our conversation below.

Hi Suzy, what’s the most important lesson your business/career has taught you?

One of the most important lessons my career has taught me is to never give up on your dreams. When a door is slammed in your face, take a look around and find a better door to take its place. The other is that is it never too late. Being a singer was always my dream. But after college, my life took a different turn. And I think that those careers and experiences are what prepared me to be in the music business. The struggles that I went through while getting my first music ready to be released, I don’t think I would have lasted through when I was younger and inexperienced. But probably the most important lesson I’ve learned in life is that if you don’t ask, the answer is always no. People think that getting told no is the end, but really you aren’t any worse off than you were before you asked. It’s surprising how many times that you ask and the answer is No. BUT, how about something that is even better instead. And it’s also surprising the number of times, it’s Yes. When people find out who some of the musicians I work with are, they ask me how did that happen. My answer is I asked them. I could be afraid of being told no, but I would have missed some great opportunities. I wasn’t working with them anyway, so if they had said no, I’m wouldn’t be any worse off. 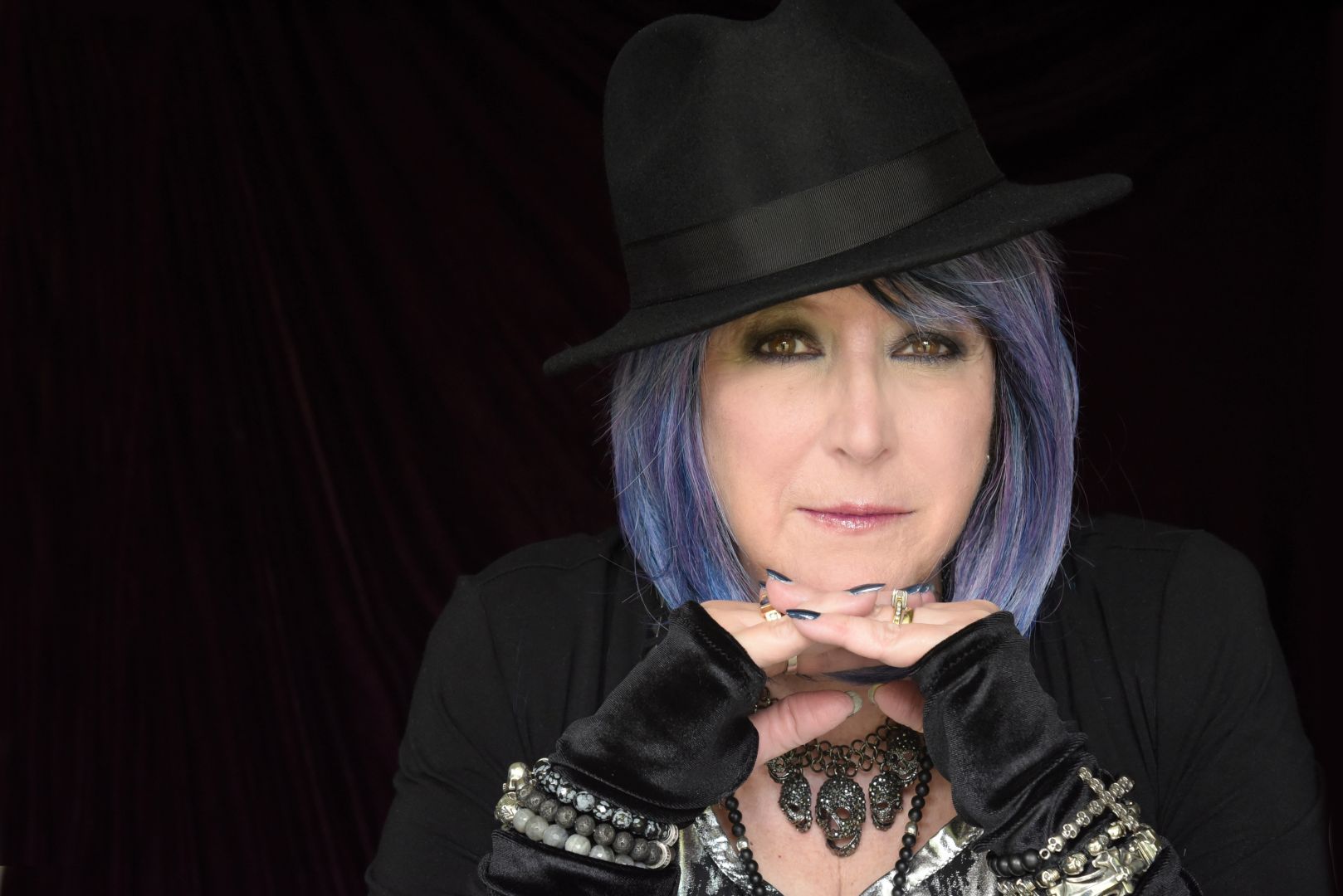 As I had mentioned earlier, I had wanted to be singer since I was a little kid. I don’t think that I chose it as much as it chose me. That was really the only thing that I wanted to be. Growing up in a very small town, there weren’t a lot of opportunities to pursue singing. But I found every single one. But after college, when I started talking about pursuing singing and auditioning for bands, I didn’t have a lot of support from my family. So I worked in advertising and public relations as a writer, graphic designer, and event planner. All of those skills come in handy now. Then one day I had an opportunity come up that allowed me to start writing and recording my own songs. That project didn’t work out. And neither did next four or five. But I eventually found the right group of people to work with. So never give up. I’m most proud that when the going got tough, I kept going. Even when one door after another slammed in my face, I kept finding new doors. I grew up in a neighborhood that was mostly boys and worked in a lot of male dominated businesses, which is a great background to have when dealing with the music business especially the male dominated field of rock and metal music. It also helps being older because I really don’t care what other people say or think. When someone doesn’t like my music or posts negative things about it or me, I always thank them for listening. That’s their opinion and they are entitled to it, but I don’t have to let it bother me. I’m Suzy, I’m 63 and I’m as metal AF. If you don’t think so, that’s your problem.

Let’s say your best friend was visiting the area and you wanted to show them the best time ever. Where would you take them? Give us a little itinerary – say it was a week long trip, where would you eat, drink, visit, hang out, etc.

We really haven’t been out in the DFW area in a long time due to the pandemic. So I’m not really sure what is open or still around. I would definitely take them to shows at some of the great venues in Deep Ellum like my favorites Trees and the Boiler Room among others. Grab a bite before the show at the great places to eat in that area as well. And take them to my friends’ restaurant Victor Hugo’s in Oak Cliff. Take them with me to The Sound Foundation to sit in on a recording session or two with Norman Matthew.  And meet up with our mutual friends somewhere fun and just hang out.

The Shoutout series is all about recognizing that our success and where we are in life is at least somewhat thanks to the efforts, support, mentorship, love and encouragement of others. So is there someone that you want to dedicate your shoutout to?

How long do you have, because there are so many. And I am really afraid, that I will miss someone who is really important. First and foremost, I have to give a Shoutout to my right hand guy and partner in music Norman Matthew with The Sound Foundation and his band As Strange As Angels. My dear friend, Paul Gervasi from Royal Rock Films, who, when my gig in Los Angeles didn’t work out, said why don’t we shoot a music video? And who now does all my music videos. And when the next gig in Los Angeles did happen, he was the musical director for the band. To Brianna Ruelas, who is one of my mentors and coaches. She helps to keep me from being so overwhelmed with all that is involved in the business of music and to stay as sane as possible. To my publicist, Lee Runchey at Chrome PR for always finding me great publicity opportunities. To one of my biggest supporters and dear friend Alison Masson at Metal Babe Mayhem and MBM Music LLC. Jaime Aranda at Positive Design Company for designing such amazing graphics and designing my website and merch. To my friend and mentor the amazing Joe Vitale (Joe Walsh, Eagles, Crosby, Stills & Nash, Peter Frampton) who encouraged me to not give up. To my husband for supporting me, even though he doesn’t understand why I love doing this so much. And to my son for his support. And to all the many friends and musicians who have supported me along the way. I could go on for hours and I’d still miss someone very important.