We had the good fortune of connecting with Steven Terry and we’ve shared our conversation below.

Hi Steven, how do you think about risk?
We looked at “risk” as an opportunity. It pushes you to be that much better at the small things, the fine print. Obviously, as the old saying goes, “no risk, no reward”. The restaurant industry is nothing but risk for the “mom and pop” establishments. We’re self funded, self built, self designed and self ran. We have to minimize the mistakes and adjust quickly to keep costs under control. The “umbrella or protection” isn’t there for local owned businesses, so every decision really counts. Yes, the risks are stressful but the excitement and joy of getting it right seem to outweigh the stress when you’re doing something you love. So a positive mind set and a good work ethic go a long way. 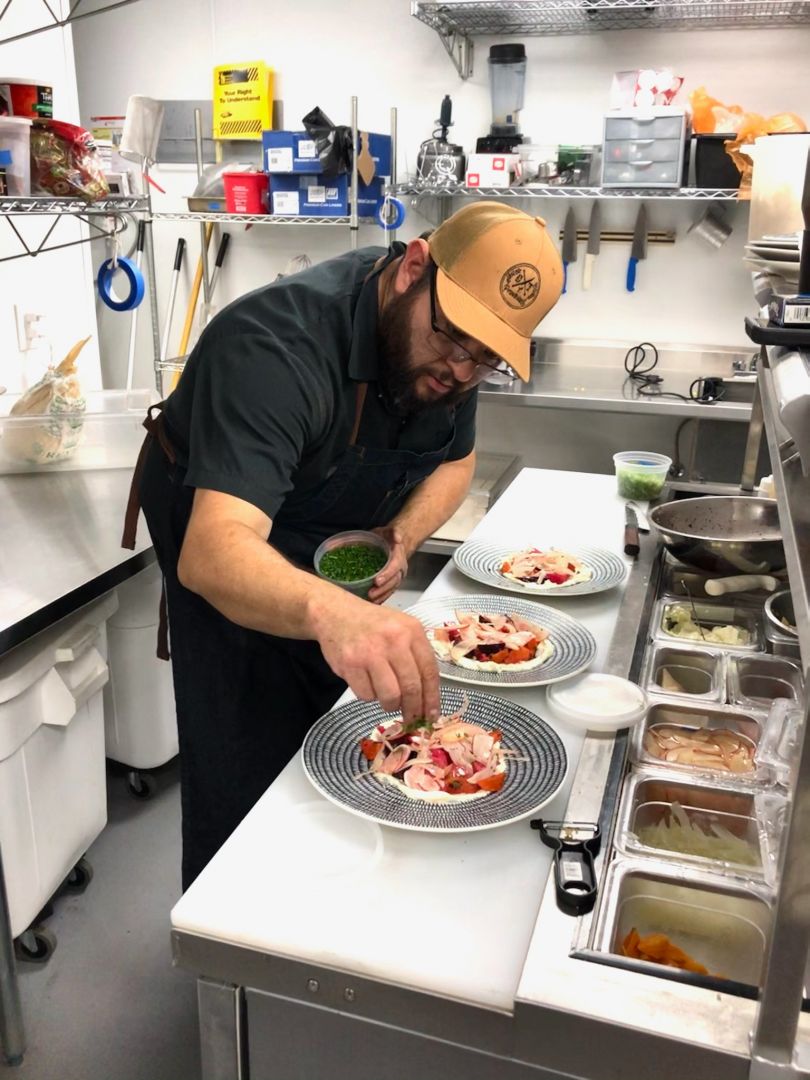 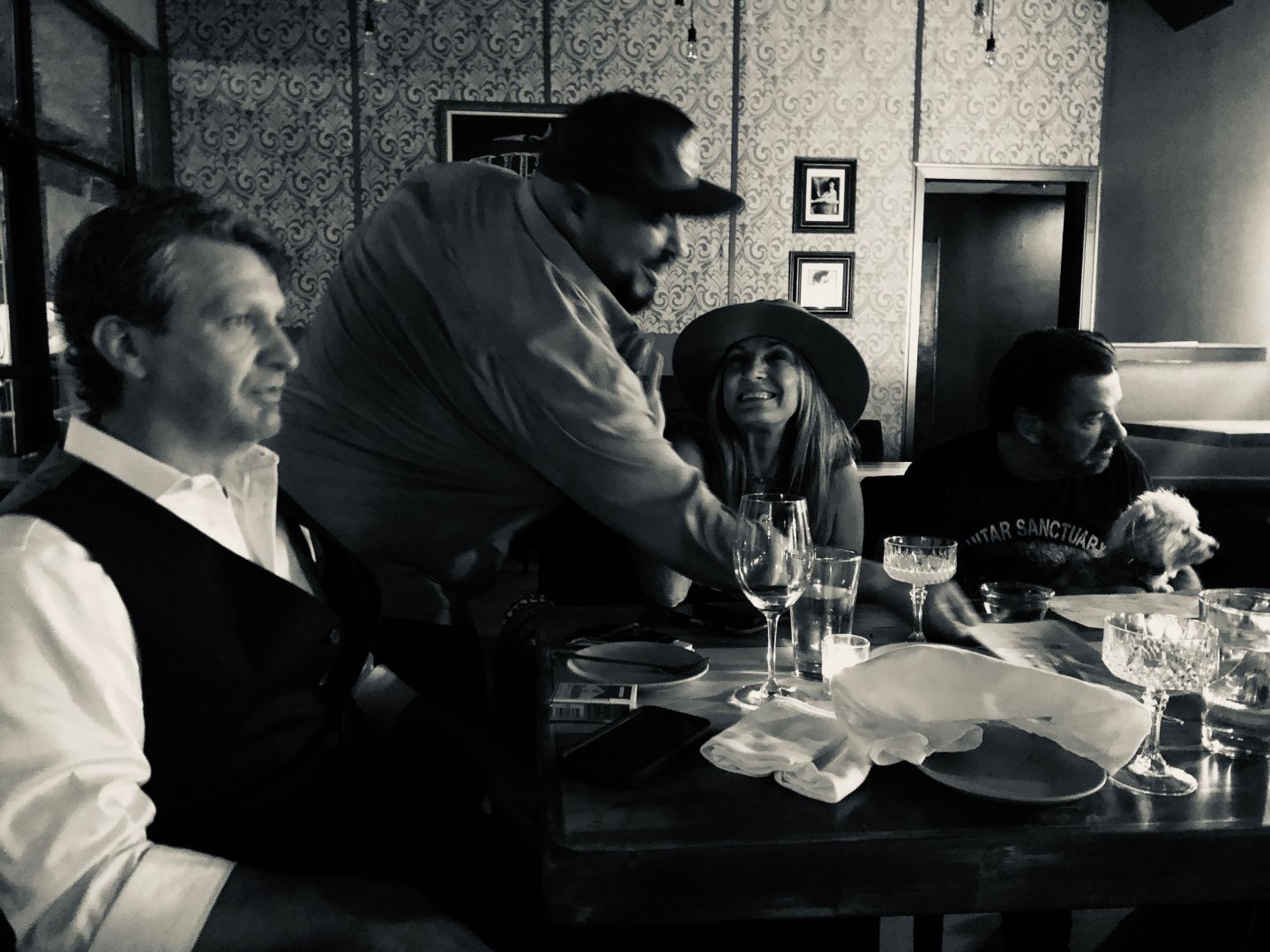 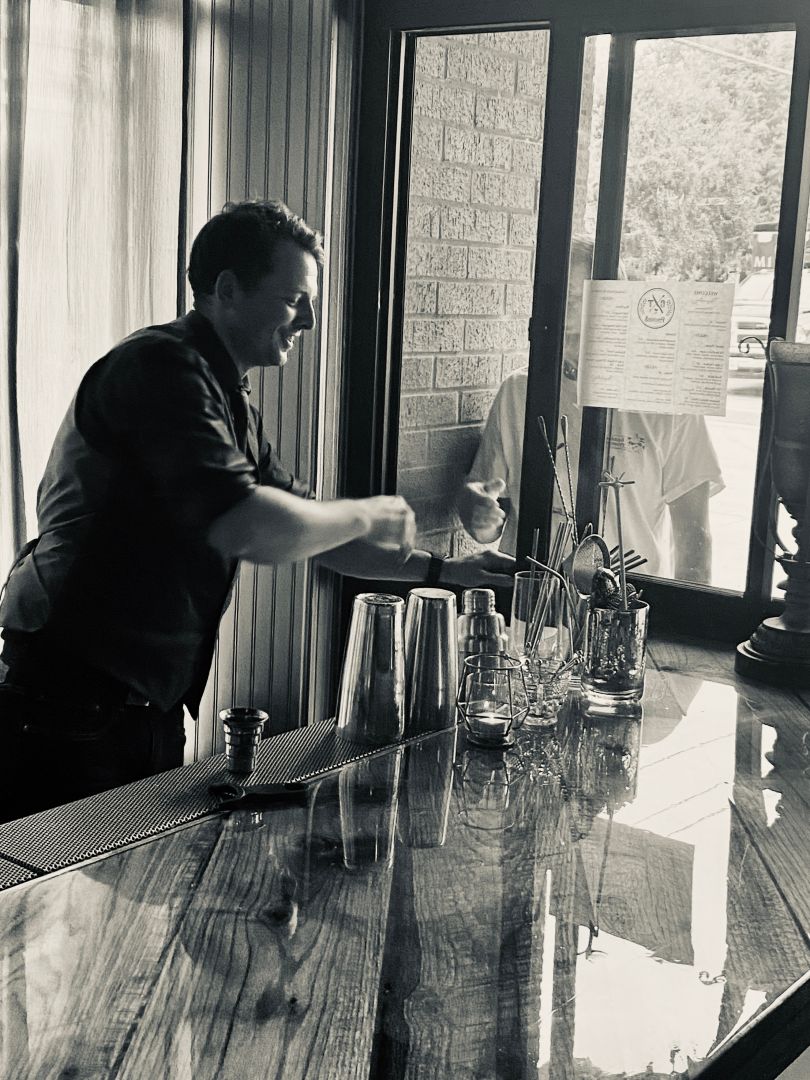 Can you open up a bit about your work and career? We’re big fans and we’d love for our community to learn more about your work.
My experience came from a “survival” mentality. Having grown up in a small town in WV, I learned to use my hands at a very young age. I enjoyed building things. I also had a talent at playing the drums and singing. I was fortunate enough that my music skills took me from a small town to the big city. I was signed to Geffen records with a band called “Whiskeytown/Ryan Adam’s” and moved from Raleigh NC to NYC. I was touring the country and experienced the restaurant and bar business to its fullest. I was signed a few years later to Epic records with “The Damnwells” and once again was touring with huge artists and playing large venues. Thus enjoying the exposure to restaurants and bars across the country. On my time off between tours in would bartend in the East Village. Although I had already helped build and design a few places, the experience of touring inspired me to take on building my own place in Brooklyn NY called “Southpaw”. I later opened two Med Spas with my wife and eventually opened my first cafe in Brooklyn called “Salem’s Hour”. Somehow life took me to Texas where I had the pleasure of meeting my current teammates and we opened CT Provisions. Getting a record deal or opening your own business isn’t easy by any means. Obviously you have to have the talent but I think there’s a dash of luck thrown in along the way. I’ve learned to never take anything for granted because sometimes things happen that you can’t control. You have to keep your head on a swivel and adjust to change quickly. I want the world to know that honesty, hard work and listening will take you a long way in accomplishing your goals. Putting ego aside and allowing outside input will only make you better. If you think you’re “the best” then you’ve surrounded yourself with the wrong people and your ego needs checked. There’s always something to learn if you’re really paying attention. 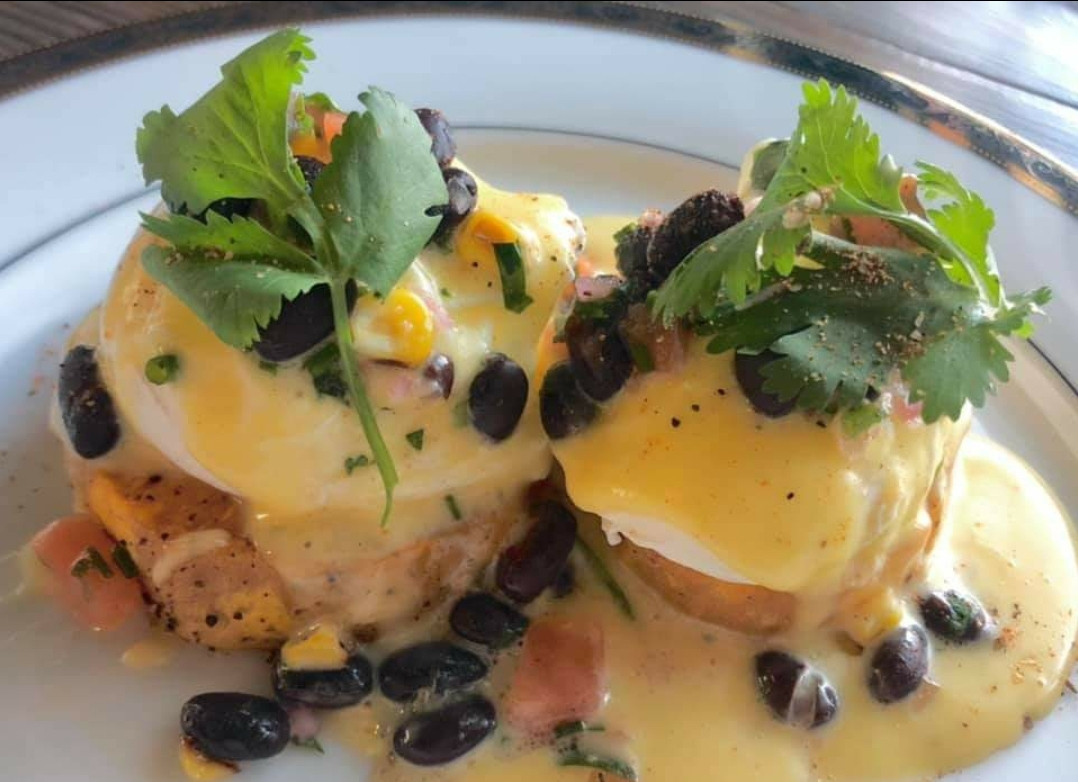 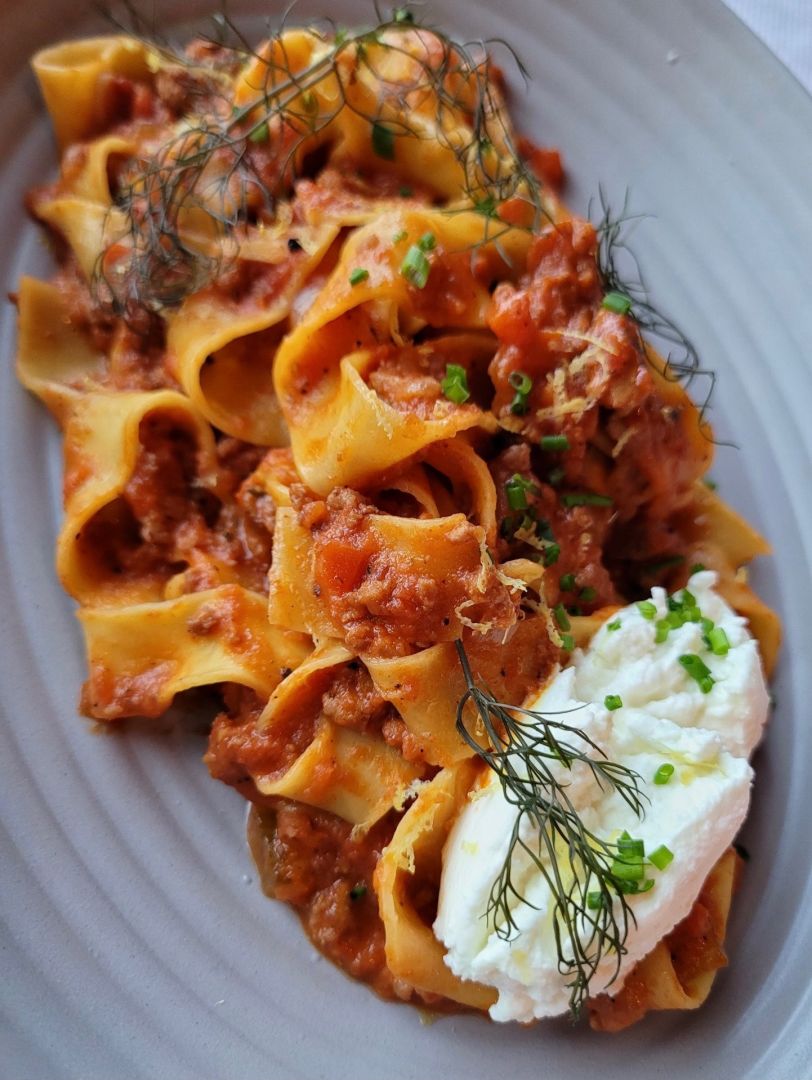 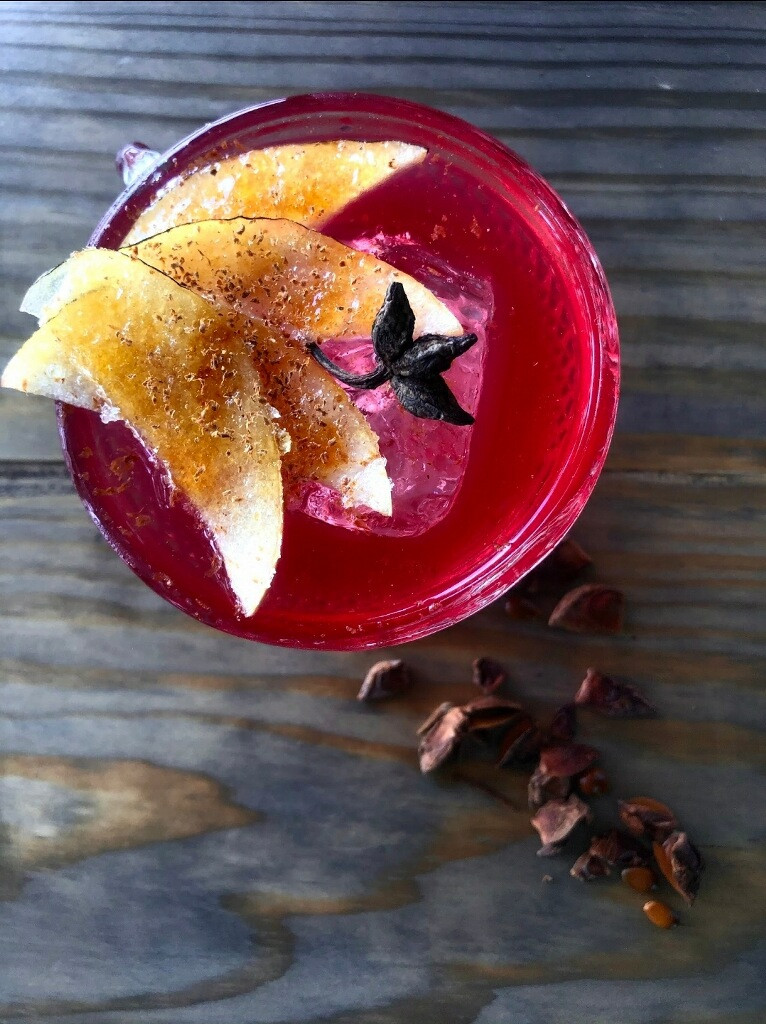 If you had a friend visiting you, what are some of the local spots you’d want to take them around to?
Dallas has a thriving restaurant and bar scene. Obviously CT Provisions would be my first choice but there are so many to mentioned it’s almost impossible. 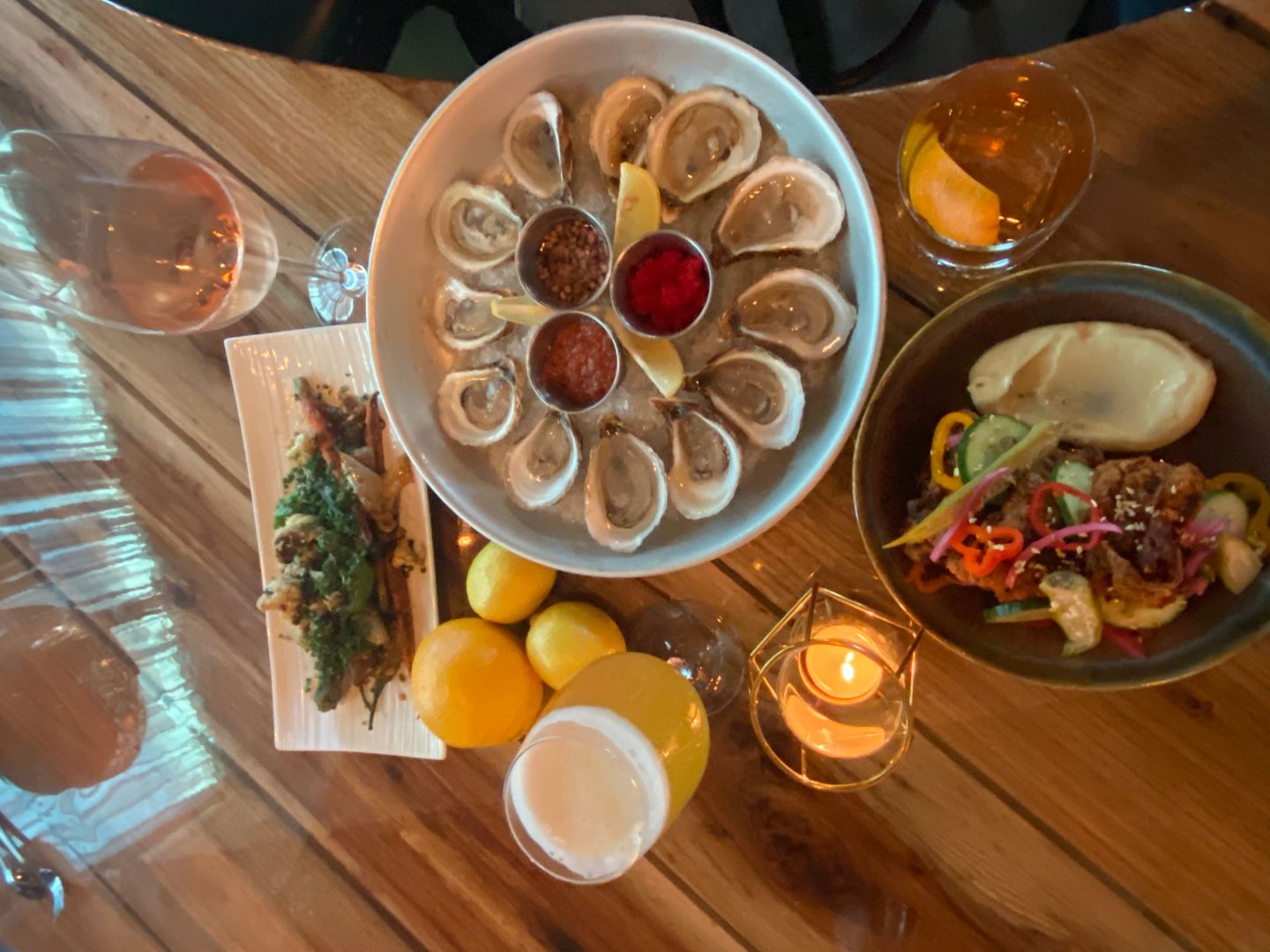 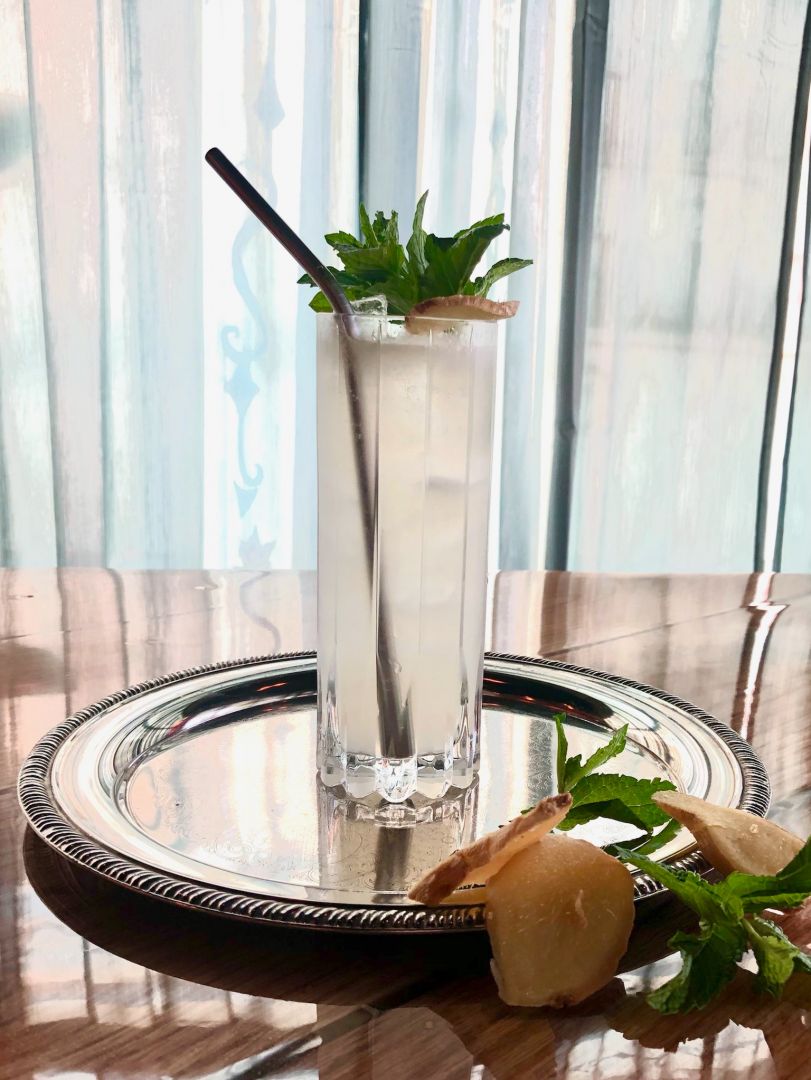 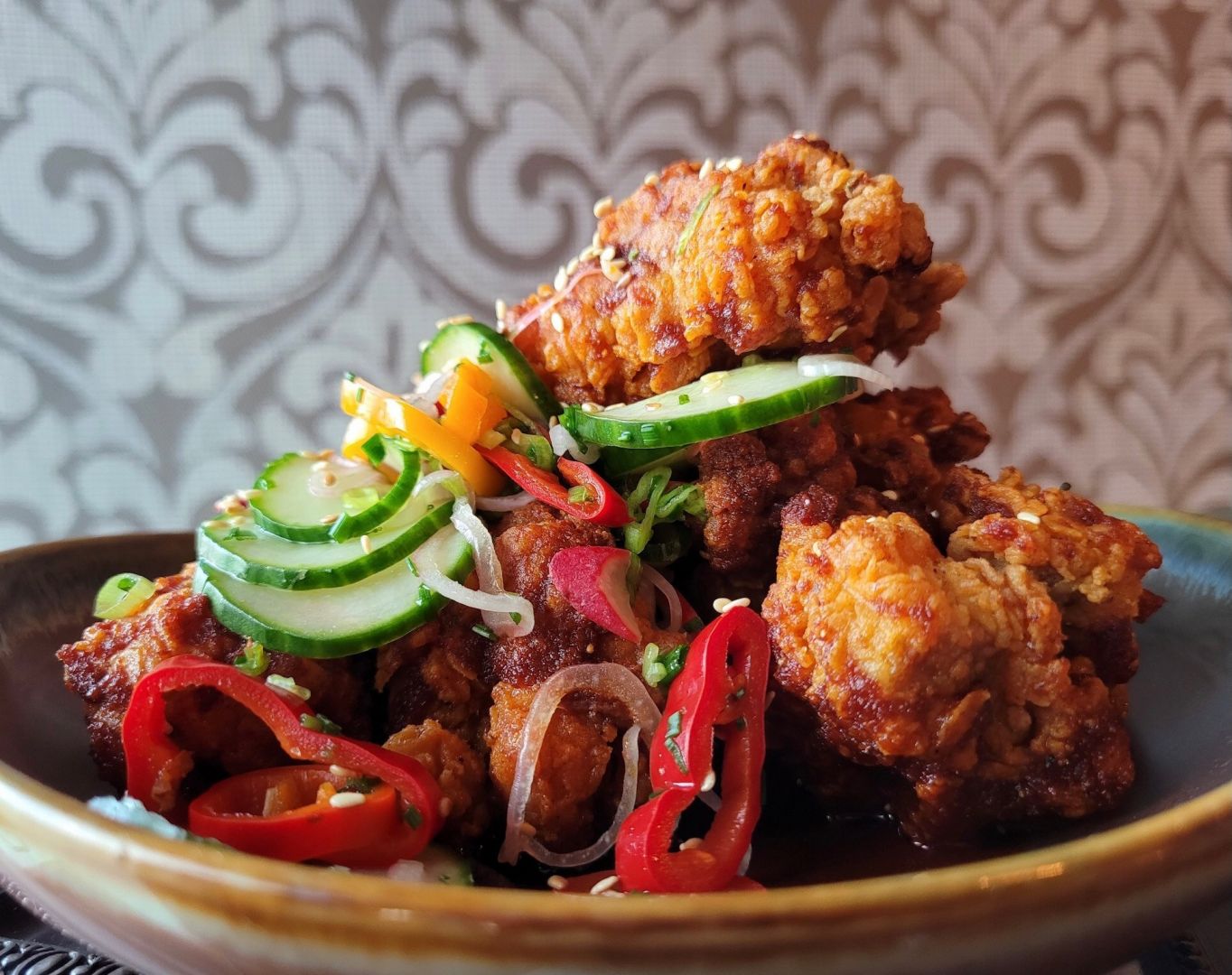 Who else deserves some credit and recognition?
Without the teamwork, talent and dedication of Manny Casas, Carlos Mancera, Matt Walker, Jeff Taylor and Bryan Gibson, CT Provisions would not exist.