We had the good fortune of connecting with tabitha maneti and we’ve shared our conversation below.

Hi Shani, can you walk us through the thought-process of starting your business?
The media world is forever changing and rapidly growing. I have made many achievements in my 26 years in the industry. When I revamped the Media Room to The Media Room 360 LLC, my focus was to introduce the next big thing. Podcasting has become oversaturated however, it is still effective. So my thought was how can I take that to the next level, and my internet television station was born. With Media Room 360 LLC ITV, I can now put content creators in at least 40 million homes daily. Allowing their brands to grow at a rapid pace and for the content to be seen during its broadcast time or on demand. 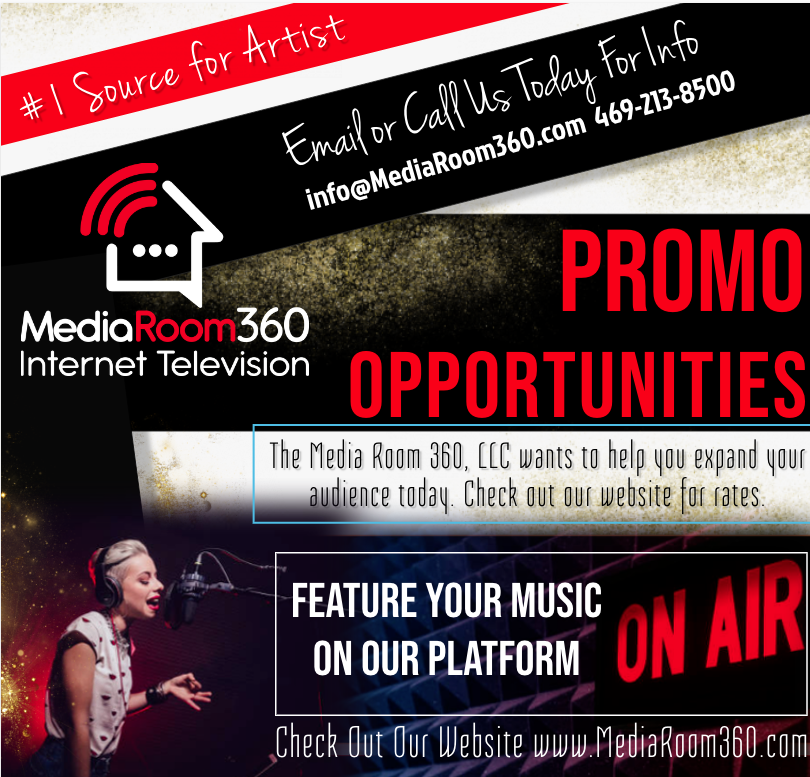 Can you give our readers an introduction to your business? Maybe you can share a bit about what you do and what sets you apart from others?
I started the Media Room 360 LLC because I have always wanted my own radio and television station. As a child I dreamed of being like the “Fly Jock” Tom Joyner and Oprah Winfrey. If the two of them had a baby, it would be me. What intrigued me most about the both of them was their ability to connect with their audiences on a human level. What I mean by that, is that I don’t recall a time where they were boastful or gimmicky to gain popularity. The tactics they used were genuine and effective and that was the kind of broadcaster that I wanted to be. So now I have created and birthed Media Room 360 LLC Internet Television which can be seen on Roku, Amazon Fire TV and Apple TV. We provide a platform for content creators to get their projects in the homes of 40 million plus viewers. So now that content creator that is experiencing difficulties acquiring distribution deals with the majors has a launching pad to assisting in getting them their quicker. I have reached the success I have today by always following my first mind, being open to learn from others and by getting out their doing the work. It is my belief that anything you speak, you can accomplish. You must stop talking about it and start taking the steps to make it happen. That includes inserting yourself in the right groups of people that can help you get there. Some people you may have to stop discussing your plans and dreams with because everybody doesn’t want to fly. Some people are comfortable with crawling and walking and you have to accept that and understand that you can’t take everyone with you on your journey. That was one of the hardest lessons for me because I have friends that are in the industry and they just didn’t see or understand my vision. I tried and tried to bring them along, but they were content with working for a broadcast company instead of owning the broadcast company. I know that it is a scary step to take and walk away for a blanket that you have had so long. If it is for you to walk away from that blanket it will happen voluntary or involuntary. Ownership was something that has been in me for a long time and since I wouldn’t walk away, it happened to me involuntary the first time by the way of breast cancer. After I beat breast cancer, I went back to my blanket and this time I walked away voluntary. If you are a content creator or know a person that creates movies, episodics, shorts, longs, skits, YouTube videos, stage plays, compilation videos or if they have a show idea they want to make come to life, the Media Room 360 LLC is place for them or YOU! We have a full staff of developers that can take you to the next level. We provide Roku, Amazon Fire TV and Apple TV distribution, production services (both video and audio), podcast creation and distribution and social media management. We also have a full service technology department that can handle all of your networks needs including but not limited to: wiring your low voltage, setting up your network, installing servers, installing phone systems, installing cameras and providing access control. In addition to these services we have also added a Speakers Bureau. If you are wanting to be booked as a public.motivational speaker, we can act as your agent and get you paid to talk. 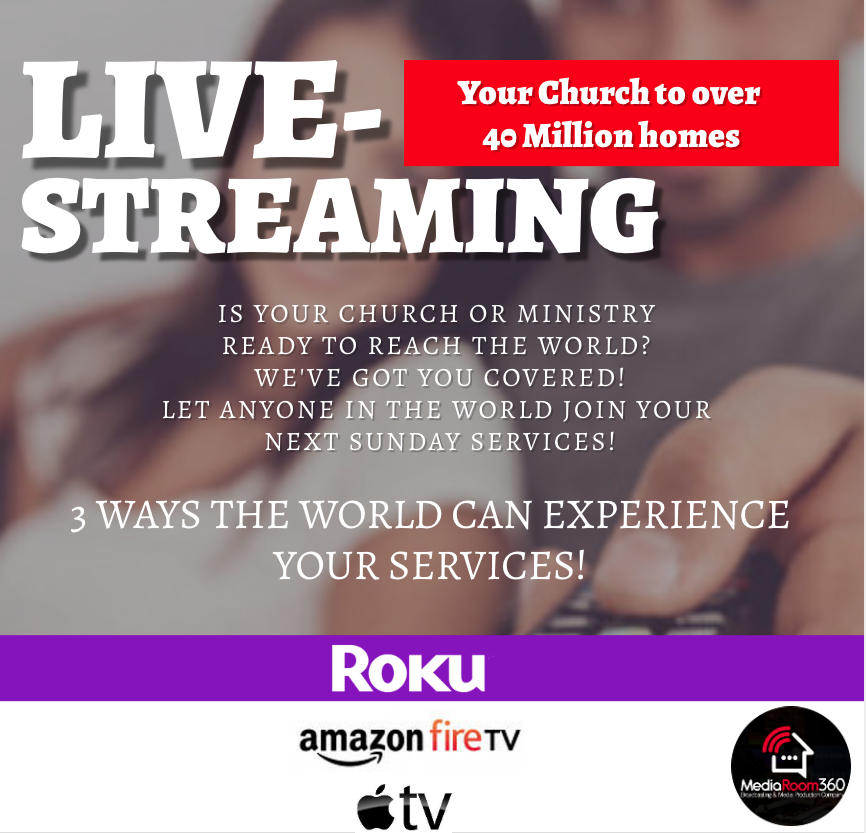 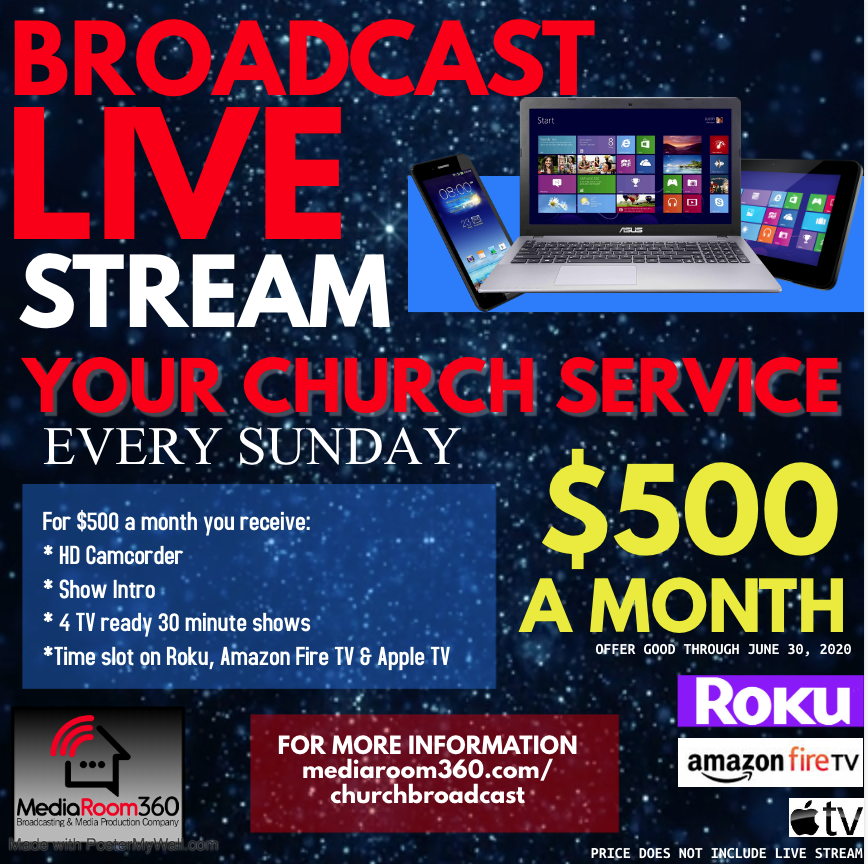 Any great local spots you’d like to shoutout?
Oh the places we would go! Since I live in the DFW Metroplex we would have to start in Downtown Dallas and visit Reunion Tower. There is a restaurant at the top that rotates and allows you to have an amazing view of city plus the food is great. After that we would go a few floors down to the observator and check out the virtual museum and look out at the city. 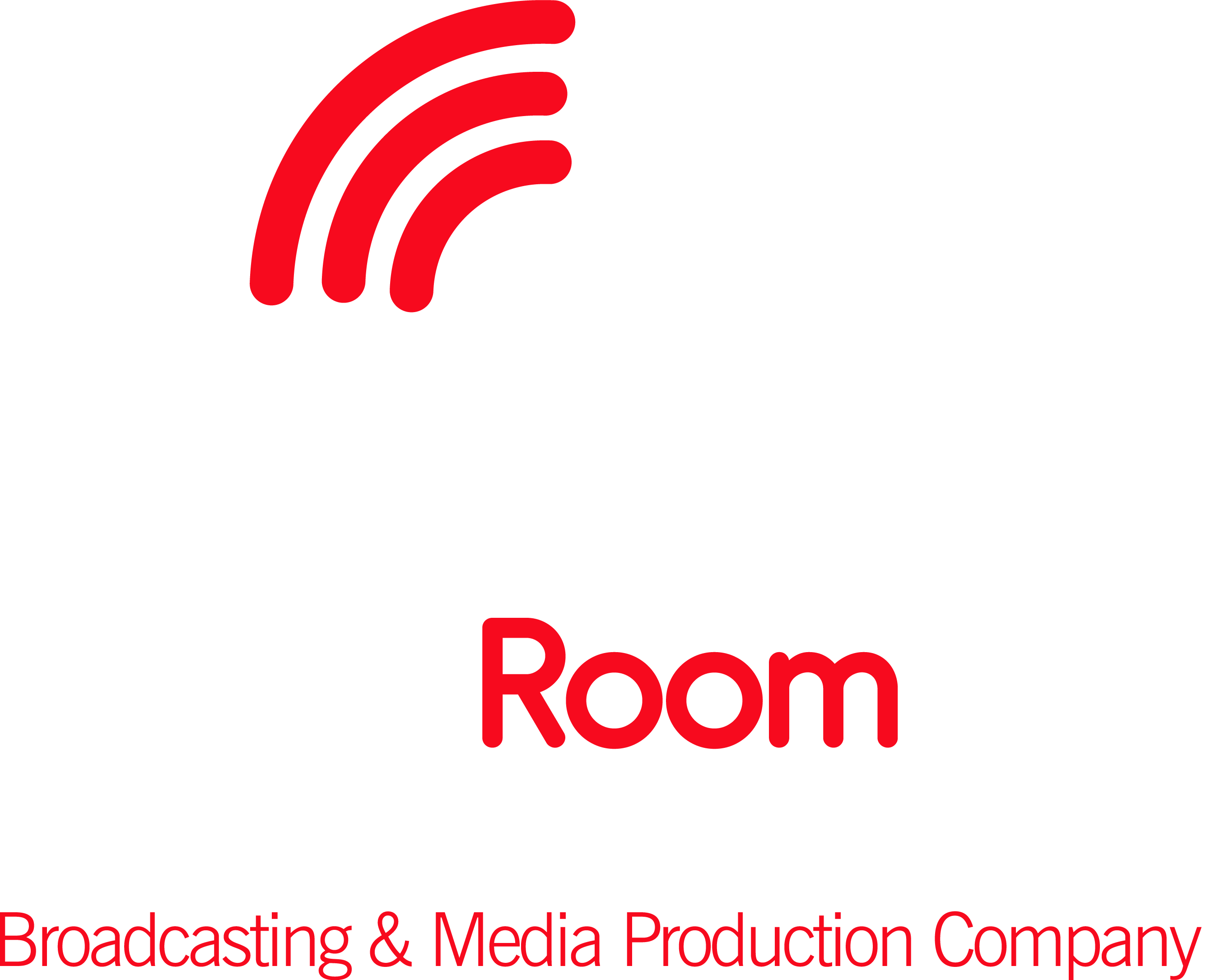 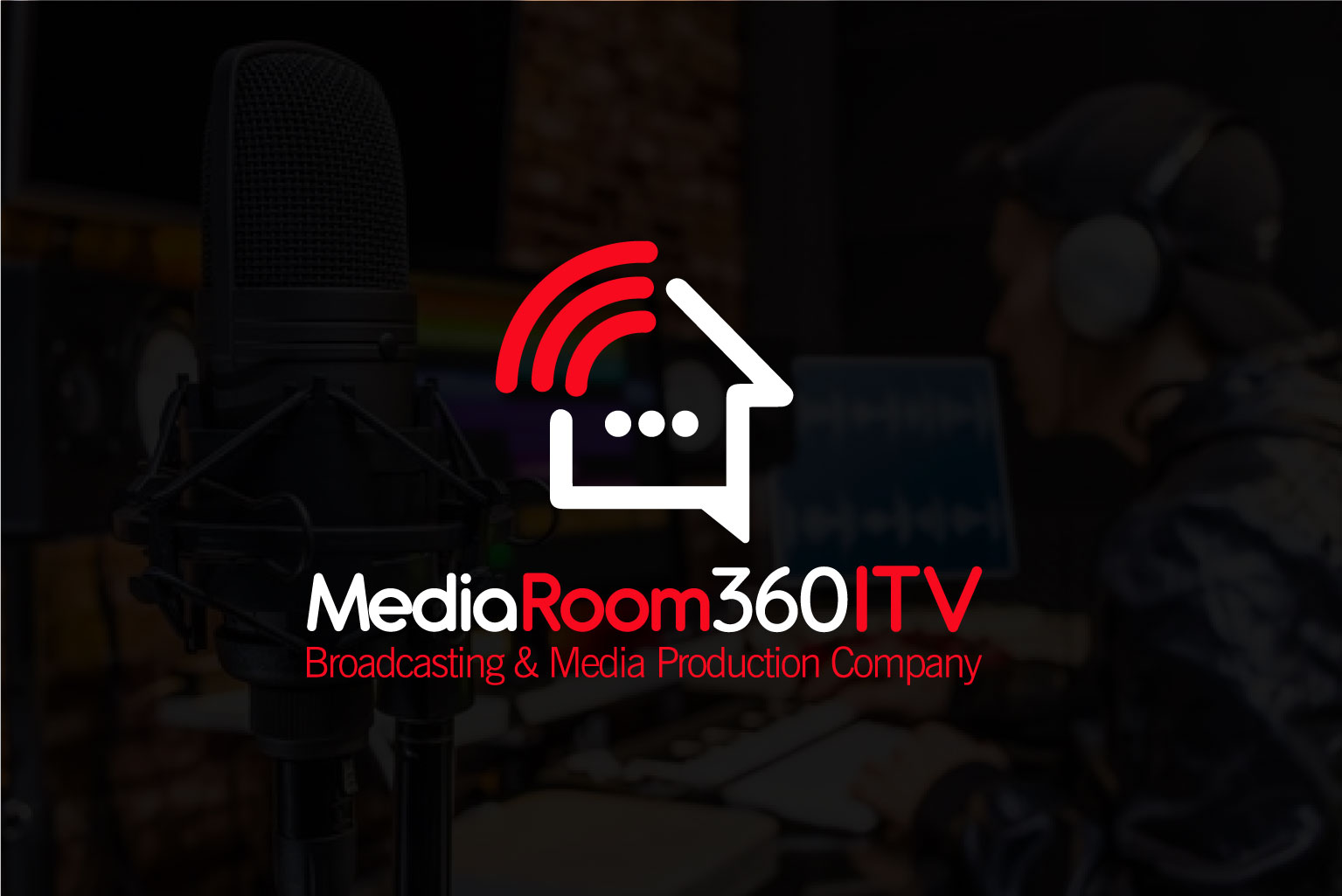 Who else deserves some credit and recognition?
I would like to send a shout out to my daughters Carlie and Cailie. They have been the best support system I could ever wish for. During this time, my daughters and I have experienced some very hard times. From me having a stroke, learning how to walk, talk, write and read again, having a heart attack, surviving breast cancer and surviving being displaced because of a domestic violence case, my daughters encouraged me and each other. prayed for me and maintained a positive attitude and outlook the entire time. I have taught them to look at the glass as always being half way full and I am truly blessed to see that line of thinking manifest in their lives at an early age. They are my #1s and I know that I am theirs.

Meet Abigail Ours | Director of Communications