We had the good fortune of connecting with Shana Merlin and we’ve shared our conversation below.

Hi Shana, can you walk us through the thought-process of starting your business?
When I was a kid, I swore I did not want to run my own business. I think I wrote an essay about it in elementary school. My parents were entrepreneurs and I could see how much time and effort it took. And then when I was in college at the University of Texas at Austin. I fell in love with improv comedy. The fact is, there just weren’t places that you could apply for jobs performing, teaching, or doing corporate training using improv comedy back then. It’s not like applying to be a software developer or a waiter. And when the job you want doesn’t exist, you have to create it yourself. So like my mom, who opened her own business to help create the professional childcare agency industry (long before Care.com appeared) I decided to start my own business in the burgeoning field of Applied Improv: using improv not just for performance but to enhance work and life offstage. And now I’ve been doing that with Merlin Works since 2003. 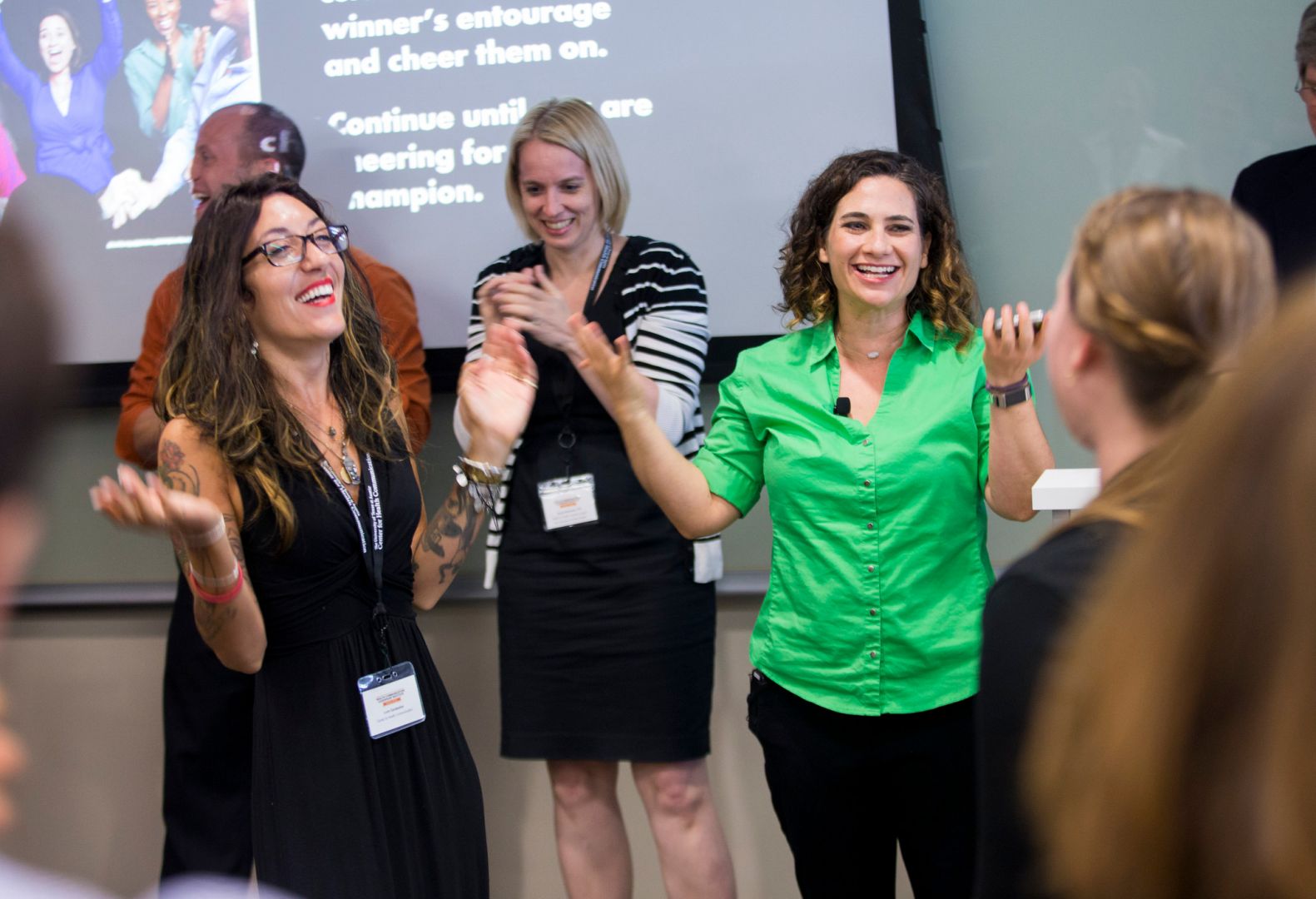 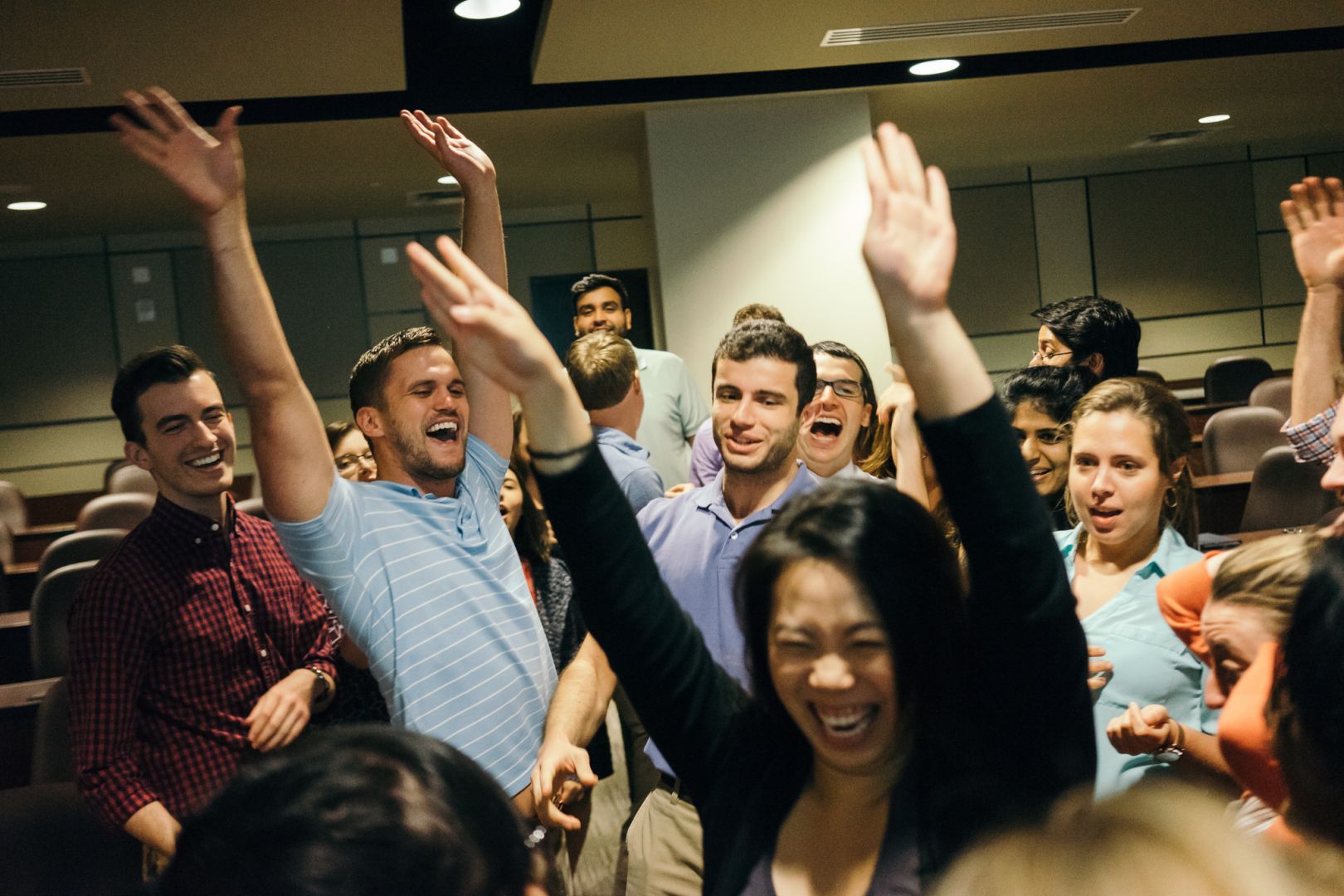 Alright, so for those in our community who might not be familiar with your business, can you tell us more?
I lead team building and corporate communication skills training, teach classes, and perform shows using the tools and techniques from the world of improv comedy. But I’m also a professional who plans ahead and can spend one week wearing my accountant hat, the next wearing my marketing hat, the next doing sales and contracts, and mixing it up with events and workshops in between. I’ve always been split down the middle, never quite fitting in to one group. One one side, I’ve got an organized brain, logical and linear, not afraid of mathematics or project management. On the other side, I’m a performing artist–a goofball, mimic, punster, and clown with the ability to be really present in the moment. This split-personality becomes whole in my business as an improv comedy entrepreneur. This mix helps me connect with my corporate clients who want to use improv skills in their work and life. It’s also given me the flexibility and courage to bring improv comedy to health professionals, engineers, parents and those who need it most. 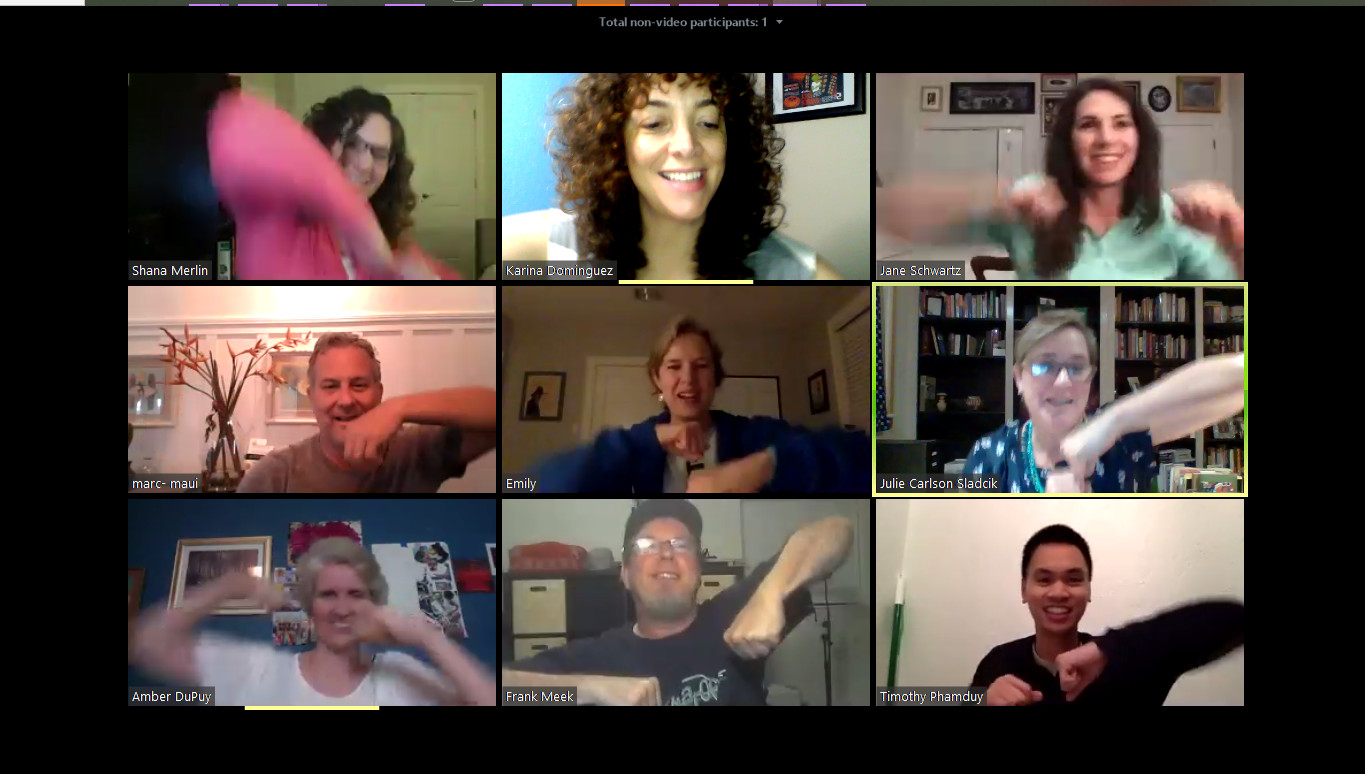 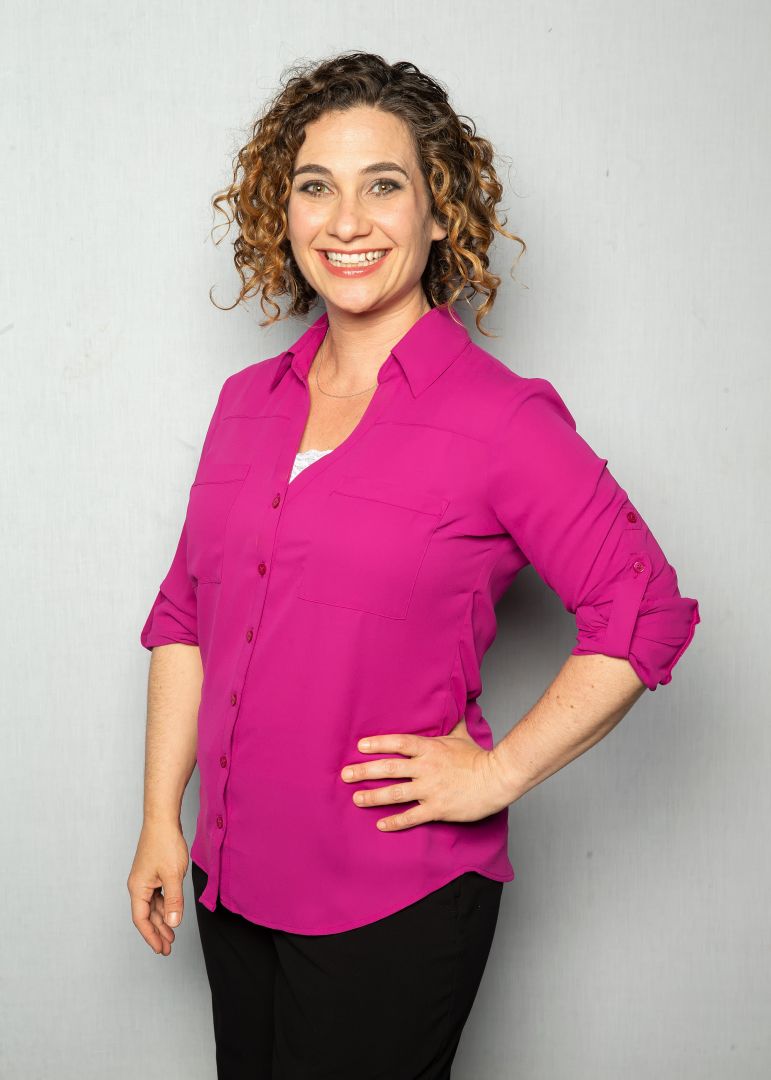 If you had a friend visiting you, what are some of the local spots you’d want to take them around to?
I love being a host! And the first step is asking someone what they are in to. That’s the improv spirit–meeting someone where they are and expanding from there. If they are in to fine art–it’s a trip to the Blanton Museum and a walk around the Capitol grounds. If they are a foodie–we’ll head to Whole Foods flagship store and then walk down South Congress to eat at Enoteca Vespaio. Do they love the outdoors? Then it’s Barton Springs, Zilker Park, and dinner at Odd Duck. If they are a theater nerd, I’m taking them to a show at ZACH Theatre, the home of my improv comedy school and so many top notch productions. Want to feel like you are on vacation? We’ll eat at Hula Hut and then go dancing at the Broken Spoke. Are they into a healthy lifestyle? We’re going to Practice Yoga and then eat at Casa de Luz. Are you an Urban Planning geek? You’ll get a tour of my neighborhood–Mueller–so I can point out all the history and intention that make it such a special community. Who am I kidding, everyone gets the Mueller tour–non-negotiable. 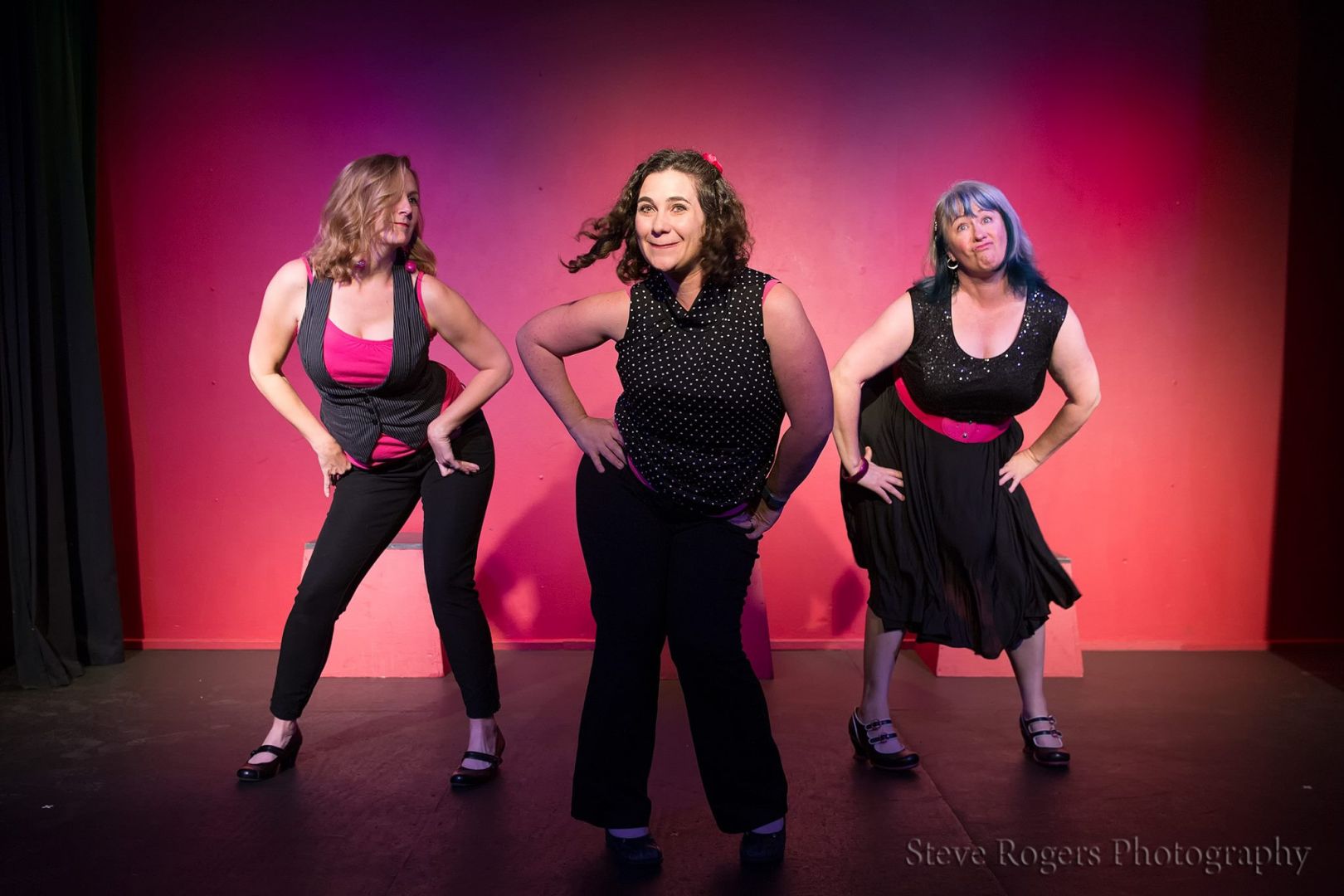 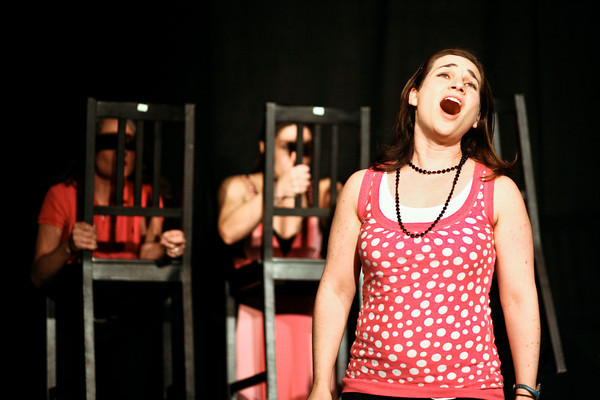 Who else deserves some credit and recognition?
I want to give a Shoutout to David Lampe, known by many as just “Lampe.” When I was cast in my first improv troupe Los Paranoias in 1998, David Lampe was one of the directors. Then he invited me to play with The Oxymorons in San Antonio–my first paid improv show! He would drive me down there on Friday nights, we would perform in the show at 11pm, get paid in cash around 1am, and arrive back in Austin around 3am. Ah… those were the days. Then he invited me to callback auditions for a new improv group, We Could Be Heroes, which he was co-directing with Sean Hill. I got in to that group, which led to my first job out of college: helping Sean open the Hideout Theater in downtown Austin. I got to help build out the space, teach classes at the improv school, direct the shows, and work in the production office. Lampe and Sean opened many doors for me early on that gave me the experience and credibility to start my own company later on. This whole time Lampe has been performing improv and teaching high school english, helping mentor and boost many young people along the way. Thanks, Lampe! 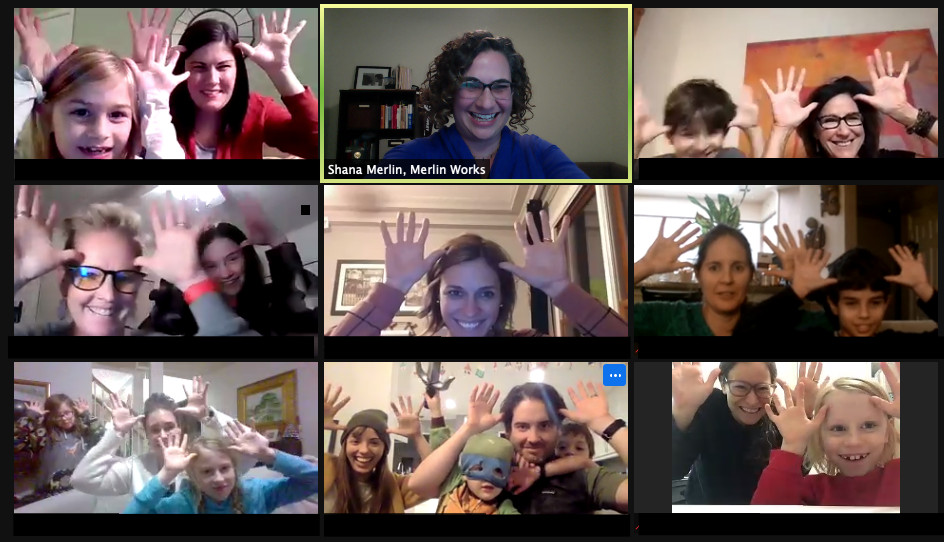 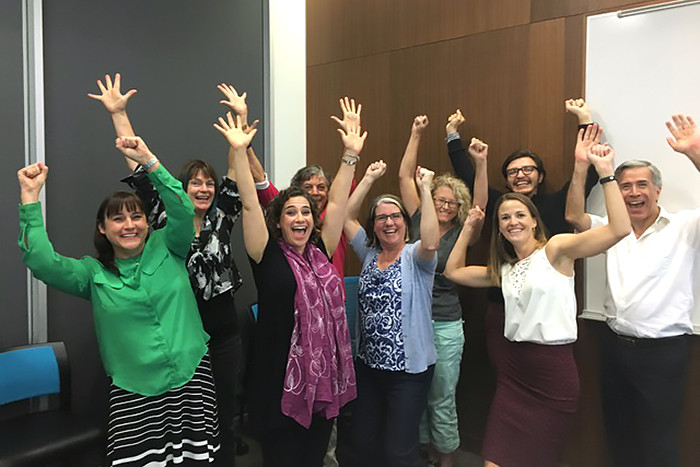