We had the good fortune of connecting with Rolf Nelson and we’ve shared our conversation below.

Hi Rolf, what led you to pursuing a creative path professionally?
To say that there more than just a few stars that aligned to send me down this path, would be oversimplification.

I think really I didn’t have a choice. Despite being a math and science nerd my whole life… I had this incredibly unique upbringing, being raised by an insanely creative and multi-talented father – whom is responsible for McGruff the crime dog’s Crack and Cocaine (definitely look this up if you haven’t). This meant family friends were literally a circus: puppeteers, comedians, clowns, magicians… To say my childhood was magical is a bit on the nose, but it WAS magical, and it laid a phenomenal foundation for my future, once I realized I could be creative for a living.

The second event was being printed Threadless.com back when the idea of crowdsourcing was first coming into being… I got to see the real impact of design. It was so powerful to see the response to a silly haiku I wrote and slapped on a shirt, that I changed my major to Graphic Design and jumped in, headfirst, surrounding myself with all things “design” — including attending annual “family reunions” with incredible artists from all over the world that would meet up in Chicago at the Threadless HQ.

Can you open up a bit about your work and career? We’re big fans and we’d love for our community to learn more about your work.
By day, I’m a Lead User Experience designer for Fetch Rewards, but by night, I moonlight as a drummer for a few Dallas-Based rock outfits Ether After / Savage and the Big Beat, and even open mic stand-up comedy from time-to time.

The reason I include all of these efforts as “work” is I don’t separate work and play. Play is such a huge part of what makes a person creative, and even if you are working in a job that is trying to solve the most mundane tasks, there is no reason you cannot use a playful approach or experience from your life beyond the job description in order to craft a more elegant and relatable solution.

Design is hard work, and as one of my mentors, Stephen Gates, says “Design is a blue collar job.” — meaning it requires work and dedication to be good enough to be repeatedly hired to stay in business. I entirely agree with this sentiment. One of the major lessons I’ve learned in remaining creative is: don’t let anything kill your creativity. If you want to try something because you’re optimistic about it’s potential, don’t let other’s negativity, or your own negative self-talk get in the way of executing on it. Even if it doesn’t work out, you tried, you learned and you can use that in the future.

My personal design brand: Design by Proxy is really just a joke, a simple play on words, reinforcing my sense of play. Nearly everything has the potential to be fun, but it boils down to a matter of perspective and giving yourself permission to be creative. 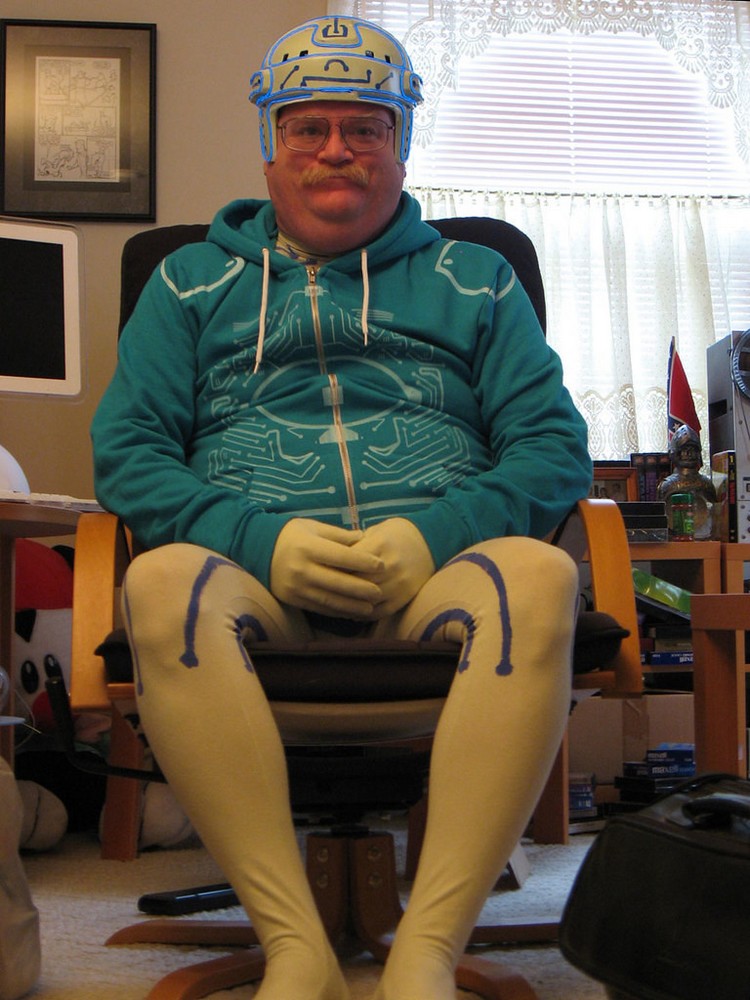 If you had a friend visiting you, what are some of the local spots you’d want to take them around to?
I’m a huge fan of esoteric and uncommon experiences. That said, I’d probably show them a bit of the metroplex that a lot of people could easily miss if they were to just visit the chamber of commerce. I’m a bit on the north-side of town so for entertainment I’d encourage a lot of exploration around the newer and developing parts of town like Grandscape in the Colony with Puttery, Andretti and the Electric gamebox. (I might also be tempted to take them into NFM and show them the interactive maps I helped design a few years back). For food in the area- Windmills cannot be beat, but since my friends are mostly out-of-towners, you know I have to get them delicious Tex Mex so for that I’d hit up Amigos in Richardson, and end the day at Free Play… Chances are I’d have my pup @saga_the_dogga with me, so The Shacks or the Truckyard Colony are great for the 4-legged friends, as long as the weather is nice, and even a quick skip over to Coyote Drive-In, in Fort Worth would be in the cards one night, to catch a new flick. I could put my art degree to good use at any number of museums in the area but the DMA or the Fort Worth Modern would probably top the list for “wow” factor. For coffee, gotta support my local crew – Filter(ed) and maybe see a few friends do a stand-up set on the Dallas circuit at the Addison Improv or Backdoor Comedy. 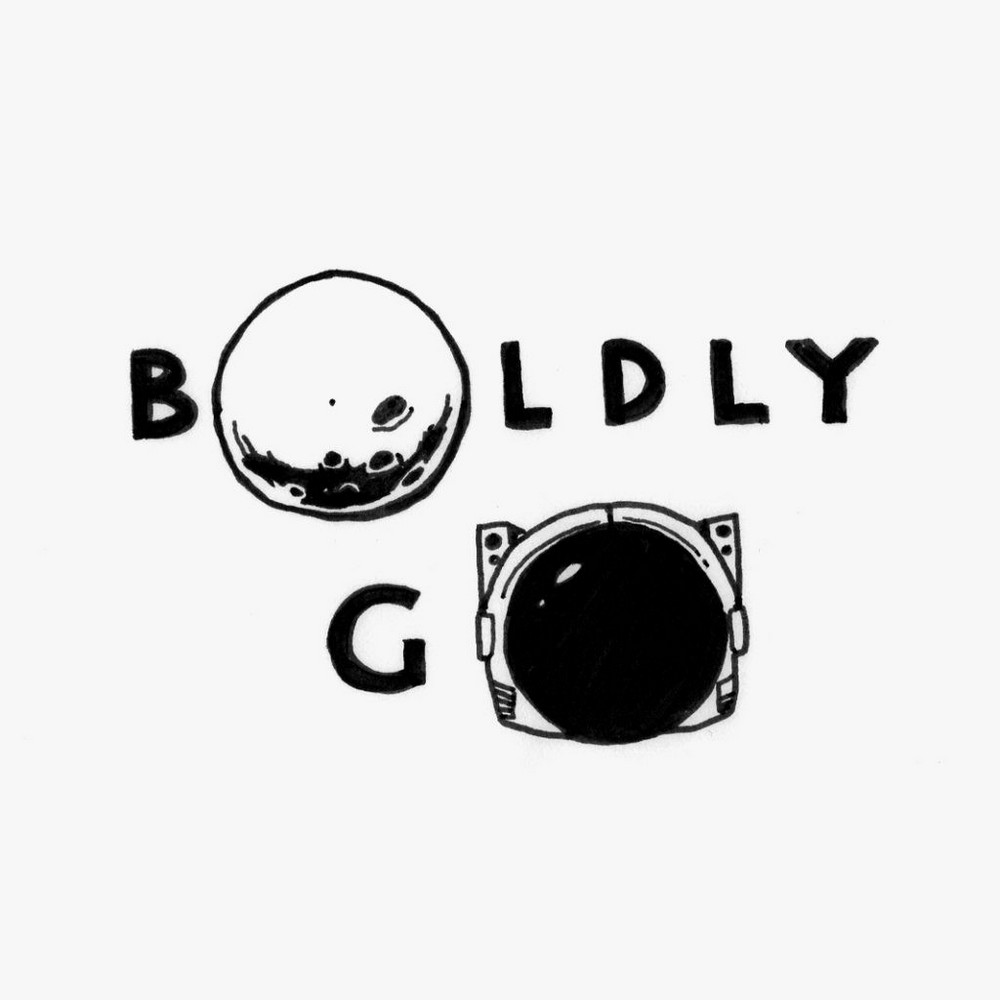 The Shoutout series is all about recognizing that our success and where we are in life is at least somewhat thanks to the efforts, support, mentorship, love and encouragement of others. So is there someone that you want to dedicate your shoutout to?
All my friends from Threadless, that both challenged and inspired me in my early days, my professors from the design program at TCU, who taught me the basics, and of course my father-without whom I’d not be who I am, today.