We had the good fortune of connecting with Jeff Hensley and we’ve shared our conversation below.

Hi Jeff, what role has risk played in your life or career?
I’ve spent over 30 years in aviation, both as a Navy fighter pilot and as a commercial pilot flying for a major airline. Risk has always come with the territory. But there’s a big difference between assuming risk and being reckless.

As a military pilot, I recall listening to countless speeches from squadron commanders telling us that “safety is our highest priority”. But I knew if that were really true, we’d never take a jet airborne. Safety was merely a consideration (albeit a very important one). Mission accomplishment was the true priority. The key was to mitigate risk while successfully completing the mission.

So I studied hard to thoroughly understand my jet’s capabilities and it’s systems. I wanted to understood exactly what it was doing at all times. I visualized each mission from beginning to end prior to ever actually flying it so I could better anticipate the threats I might face airborne. Finally, I debriefed the lessons learned from each flight so that mistakes I made wouldn’t be repeated. In this way I learned to reduce the risk associated with each subsequent flight. It wasn’t about being averse to risk. It was about learning to control it.

I suppose my attitude toward managing risk in life is the same as my attitude toward managing it in the air. When I was a kid, I took chances just for the sake of taking chances. I equated that behavior – wrongly – with courage. But these days I weigh every risk with the possible reward at the end. If it makes sense to take the chance, I first try and control for whatever variables I can in order to improve the odds – time permitting, of course. I leave randon risk-taking for the track.

No one can completely avoid risk and hope to live a full life. We just need to accept that it’s always going to be there and take steps to make it a little more controllable. 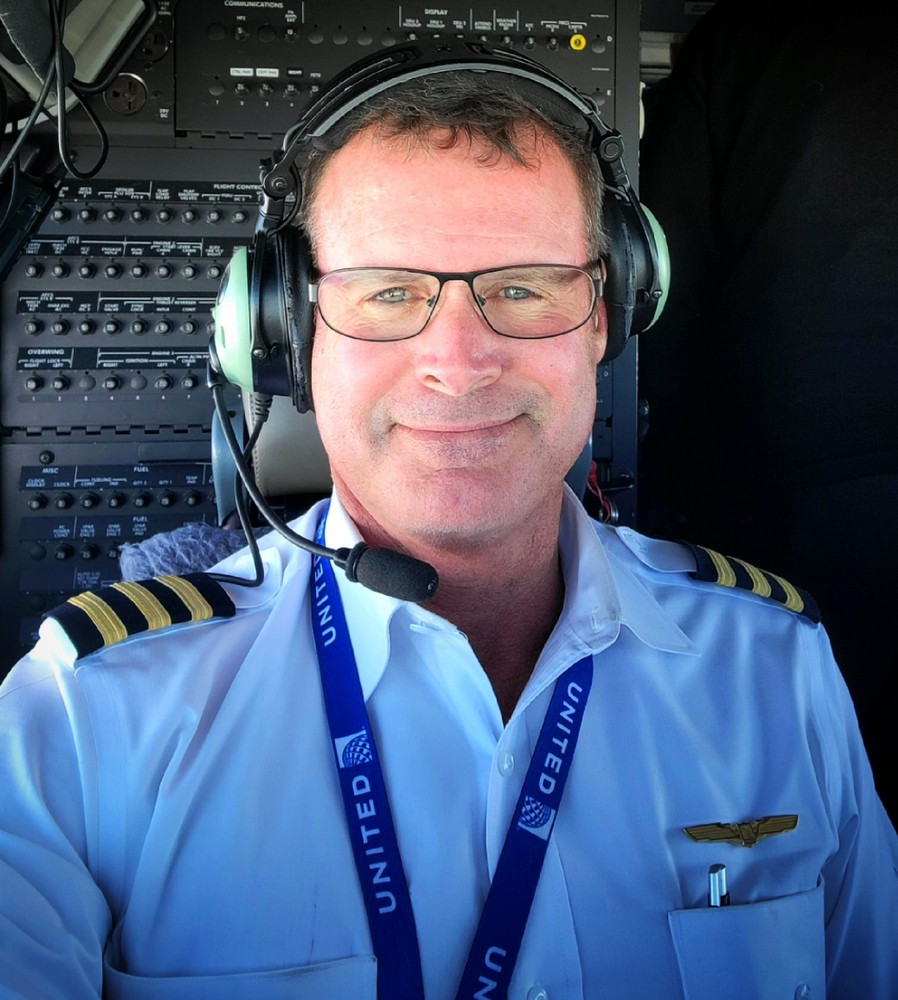 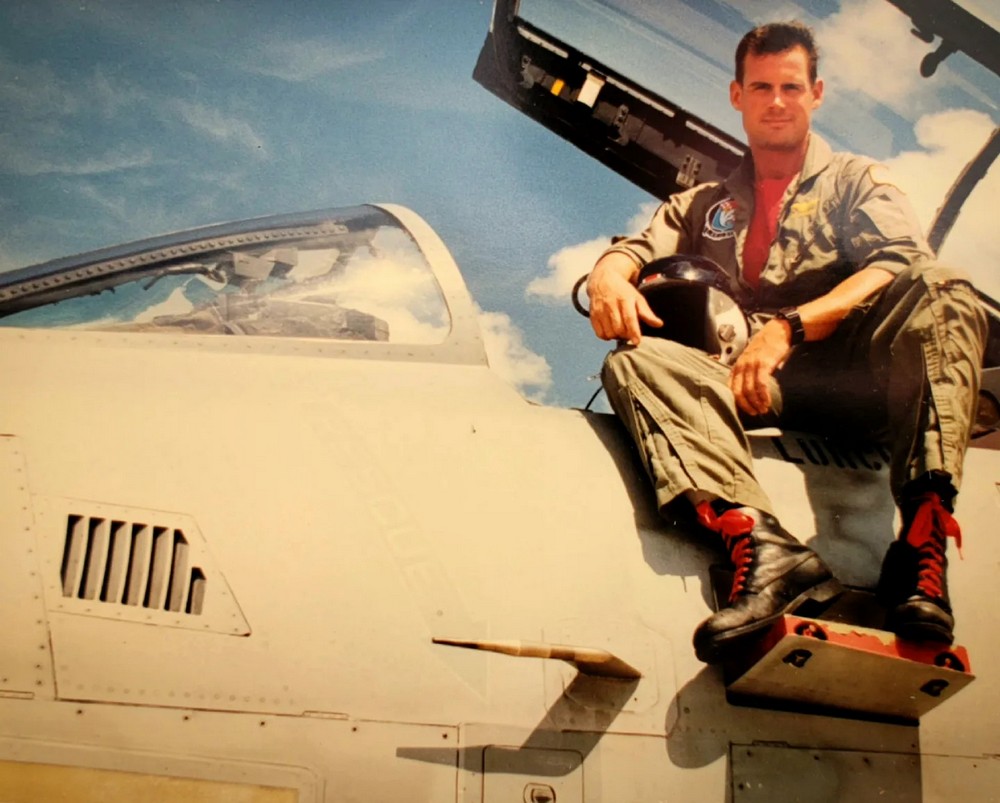 Alright, so let’s move onto what keeps you busy professionally?
I’ve been a pilot with United Airlines off and on for 22 years. Prior to that, I flew flighters in the United States Navy. In 2009, after returning from a deployment in support of Operation Iraqi Freedom, I took a leave of absence from my civilian job at United and got my master’s in counseling from UNT. That led to a very rewarding 6 years as a counselor at a local equine therapy center called Equest.

I worked primarily with veterans and military families helping them overcome the challenges associated with transitioning to civilian life by connecting them with our horses. Although I returned to flying 3 years ago, the interlude from aviation instilled in me a strong belief in our tremendous capacity as individuals to change our lives in ways big and small. It also gave me a deep love and respect for horses and their unique ability to help us make those changes. 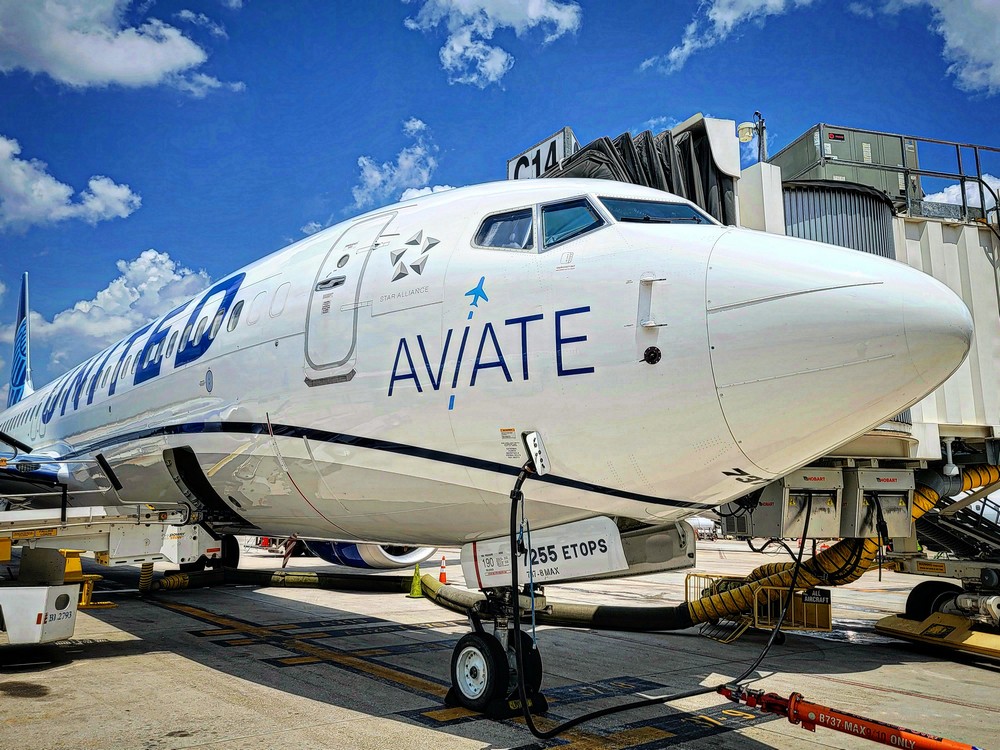 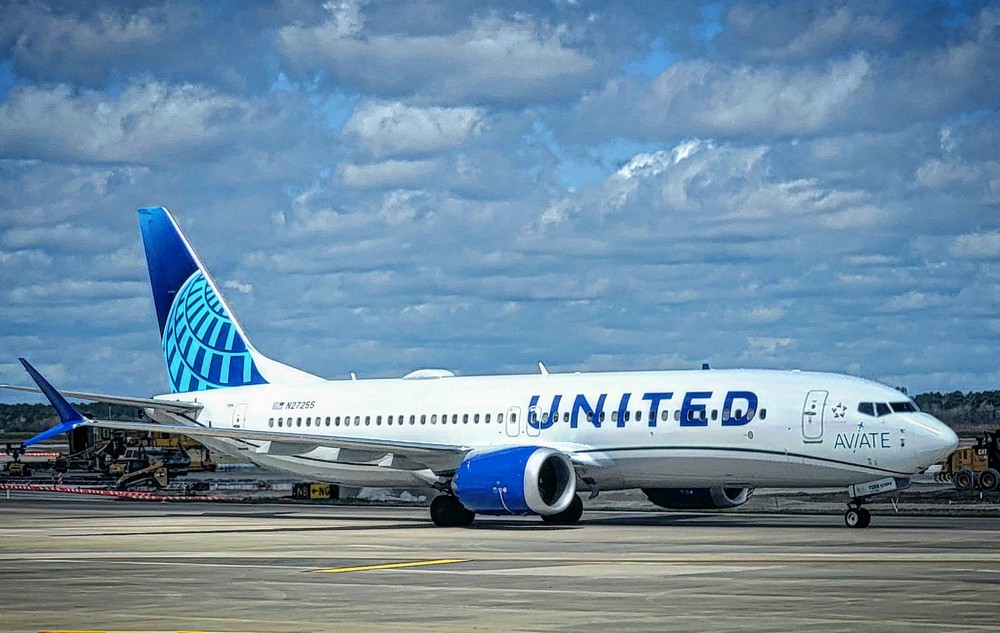 Let’s say your best friend was visiting the area and you wanted to show them the best time ever. Where would you take them? Give us a little itinerary – say it was a week long trip, where would you eat, drink, visit, hang out, etc.
I tend to gravitate to the outdoors so I’d probably be dragging my friend to a number of great nature preserves in the area. We’d probably start at the Dallas Arboretum because it is simply beautiful all year round. There would definitely be outings to Oak Point and Arbor Hills in Plano and Lakeshore Trail in The Colony. No visit would be complete without a hike down the Holland Trail, my favorite trail in the Great Trinity Forest and named after a good friend of mine who was killed while we were in Iraq.

After working up an appetite with all the hiking, a cold Mosaic and a couple of Torchy’s tacos would definitely hit the spot. 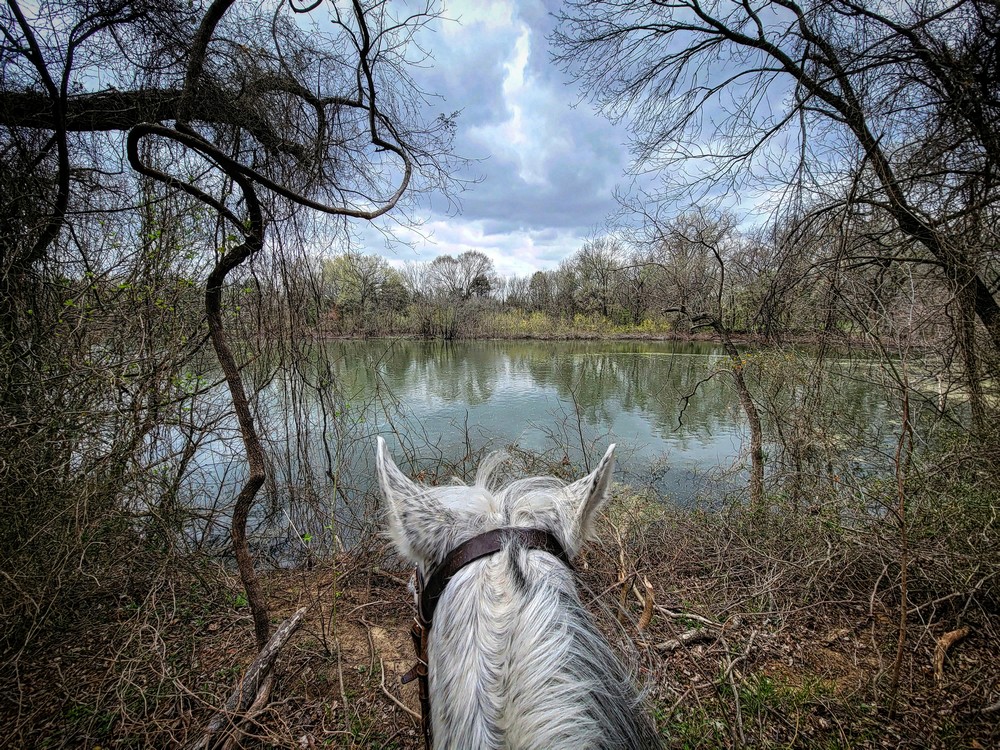 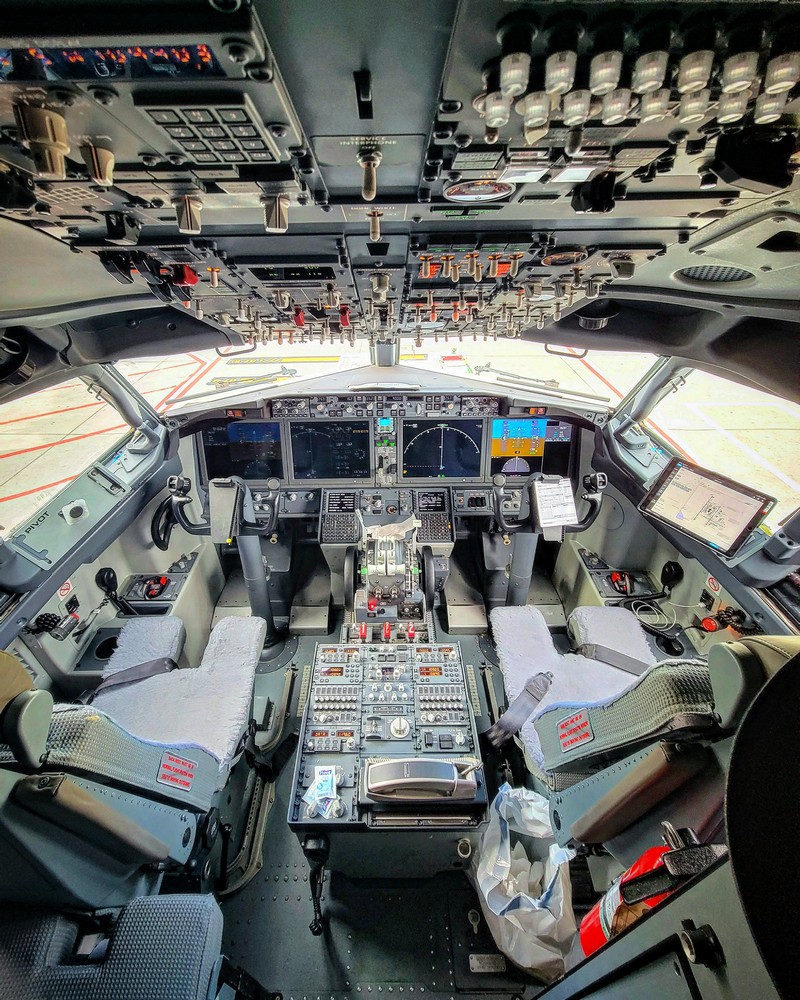 Shoutout is all about shouting out others who you feel deserve additional recognition and exposure. Who would you like to shoutout?
Without a doubt my parents built the foundation I needed to succeed in life. My father was a teacher and taught me the importance of treating other with respect and kindness. He was also an eternal optimist and a lot of that attitude rubbed off on me.

My mother was a very successful attorney at a time when there were a lot of barriers for females trying to make it in the legal profession. But she was smart and committed and refused to let anything stand in the way of reaching her potential. She’s always been a great role model for me. 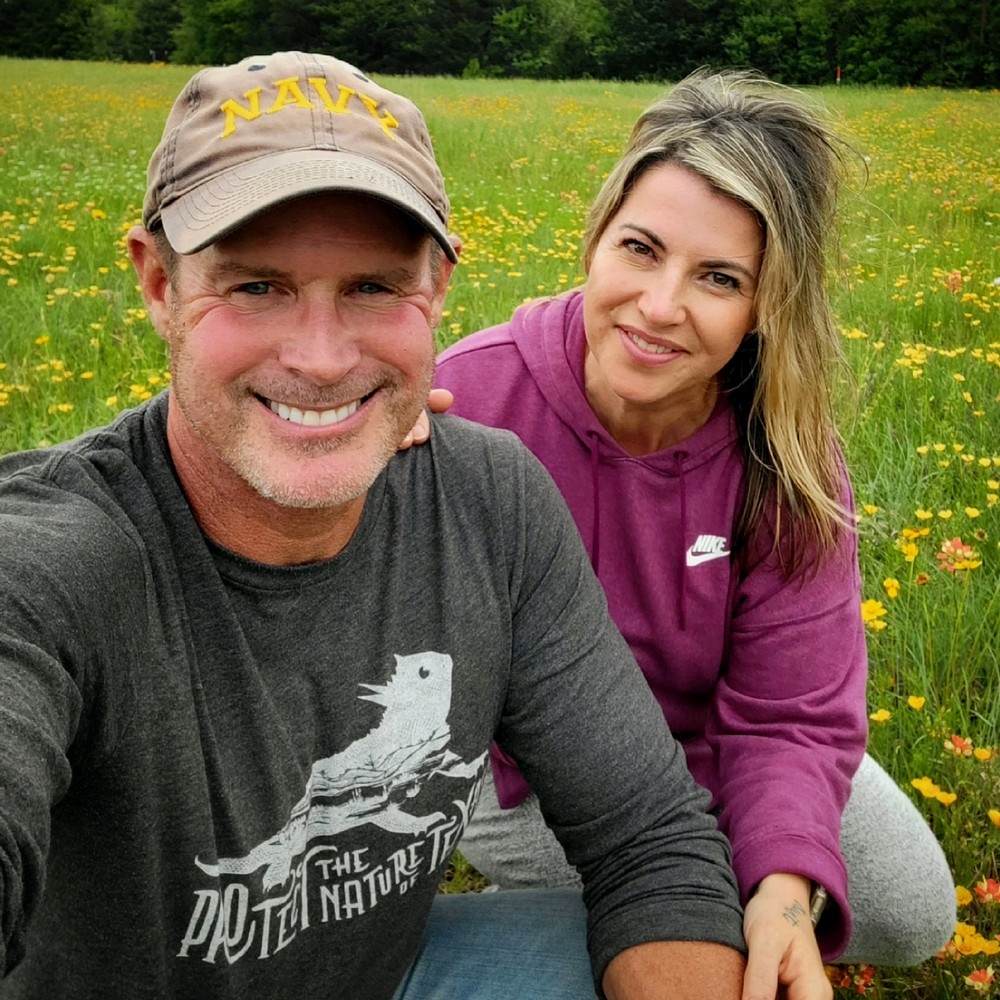 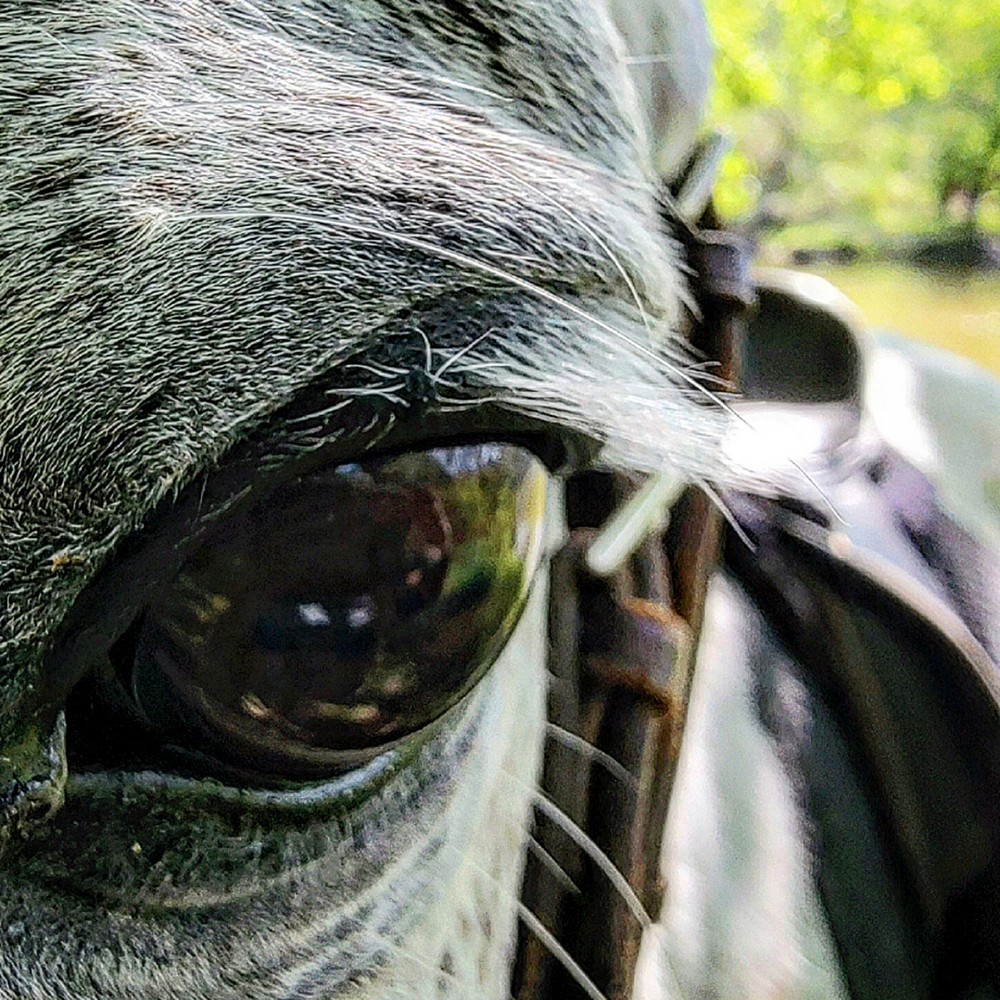