We had the good fortune of connecting with Jay Khosla and we’ve shared our conversation below.

Hi Jay, how did you come up with the idea for your business?
I thought of the concept for BlueJay Records in the summer of 2017 when I was 13 years old. Originally I had kept the name “BlueJay” as my solo artist name, as I also dabble in a few instruments. Additionally, my nickname is actually Jay so that was an added bonus. By that summer I was in a indie punk band called Helix Theory in San Antonio, TX and we were a brand new band on the scene. Sometimes it’s difficult being a brand new band just because it’s hard to get involved and connected with your music scene and really get of the ground so I decided I wanted to try and get ahead of the curve and plan my own shows, in part so my band could break into the scene. What I didn’t expect was how much I would love organizing and managing events. So the first show I ever put together was actually what became the first annual music festival in San Antonio, Z Fest. I went around open mic nights around the city along with trying to find acts on social media to secure my lineup. Eventually I booked a 10 act lineup. After the show’s fortunate success, it dawned on me that this was something I really wanted to do. I then decided that I wanted to work with bands and artists so, using the name I had in my back pocket, BlueJay Records was born! Since then we’ve become a multi-genre label of over 3 dozen artists from all around the world, we are responsible for creating Z Fest along with putting together dozens of shows, events, and tours and hope to begin fully recording artists in bands as well as host live shows in a brick and mortar address in the upcoming few years! 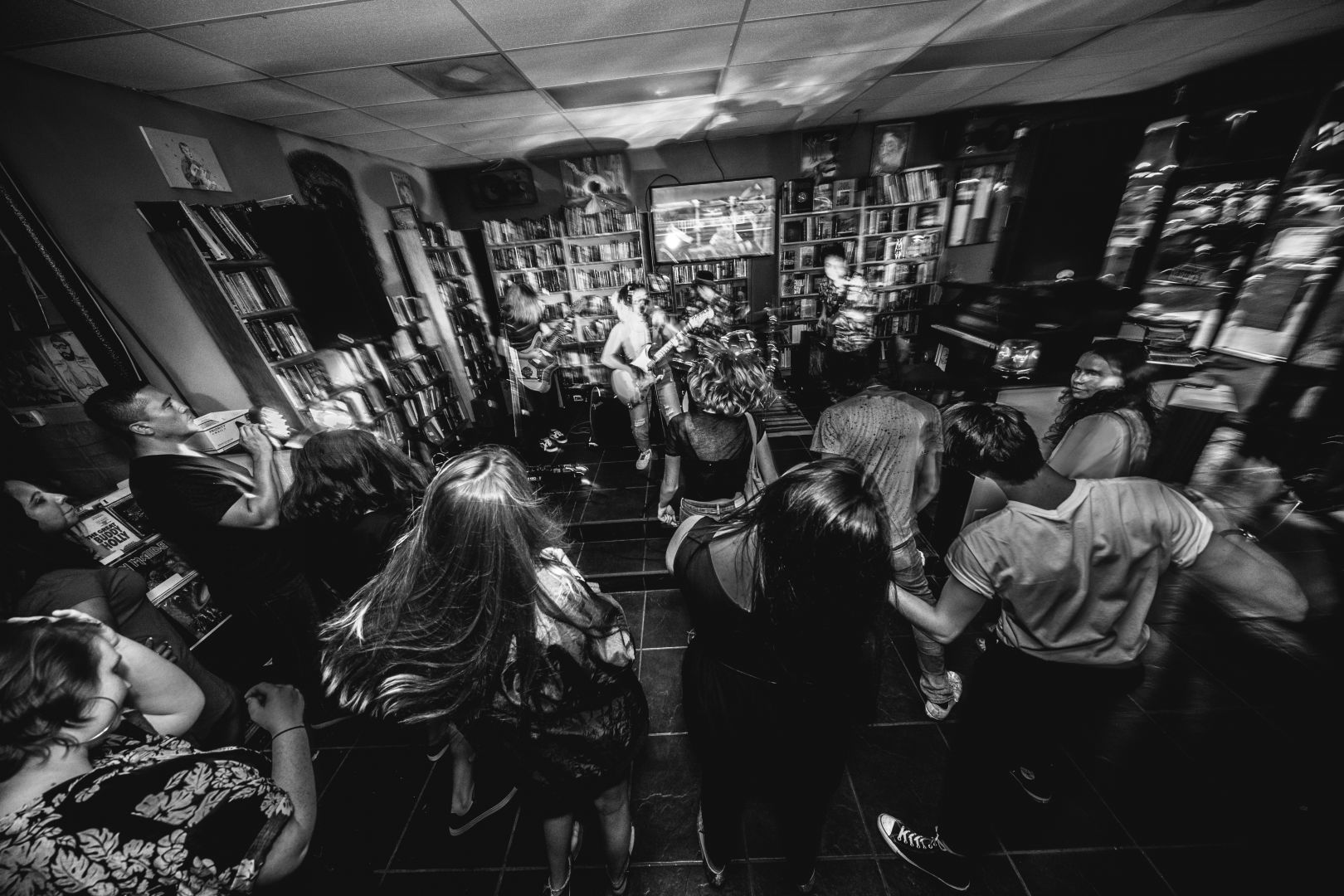 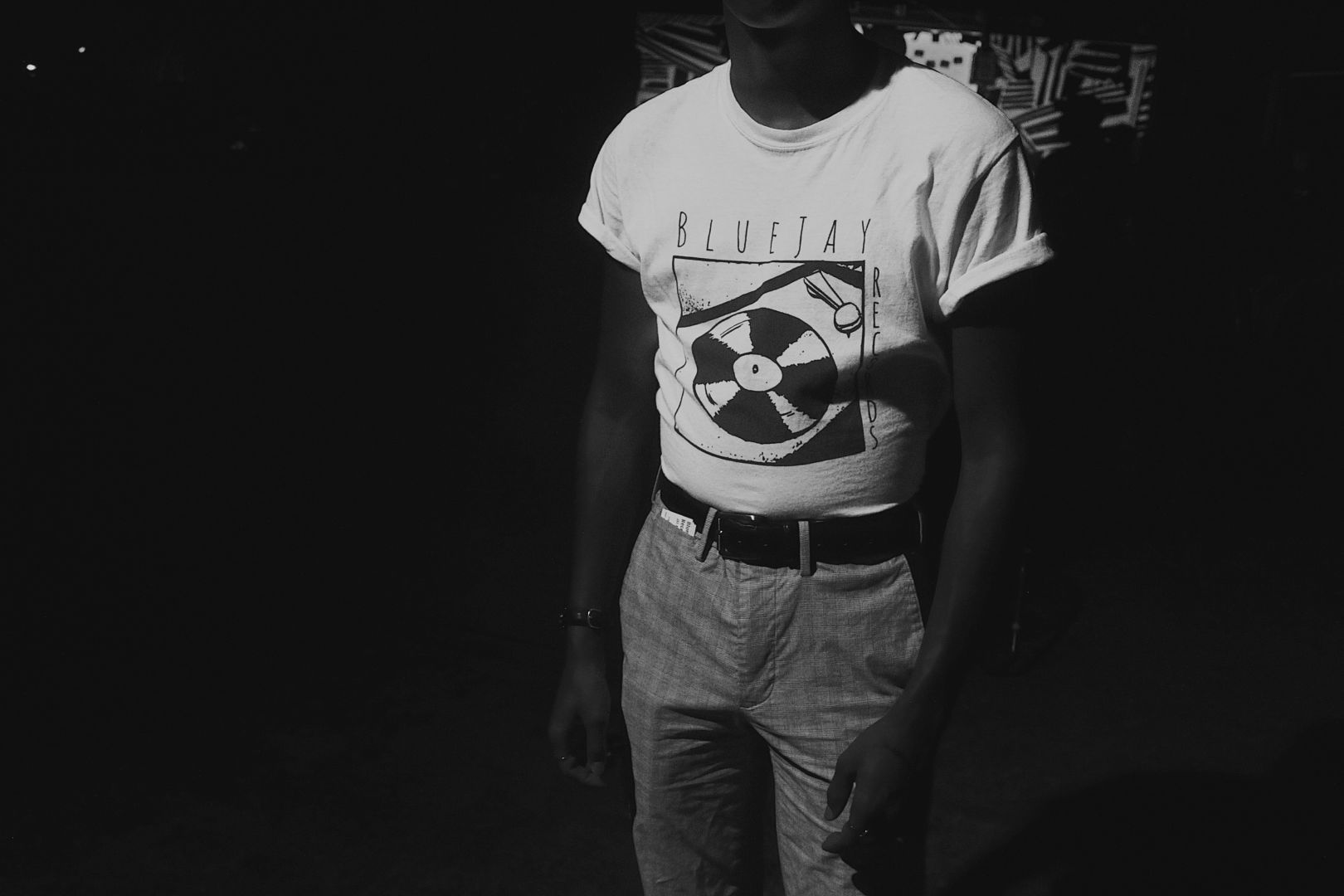 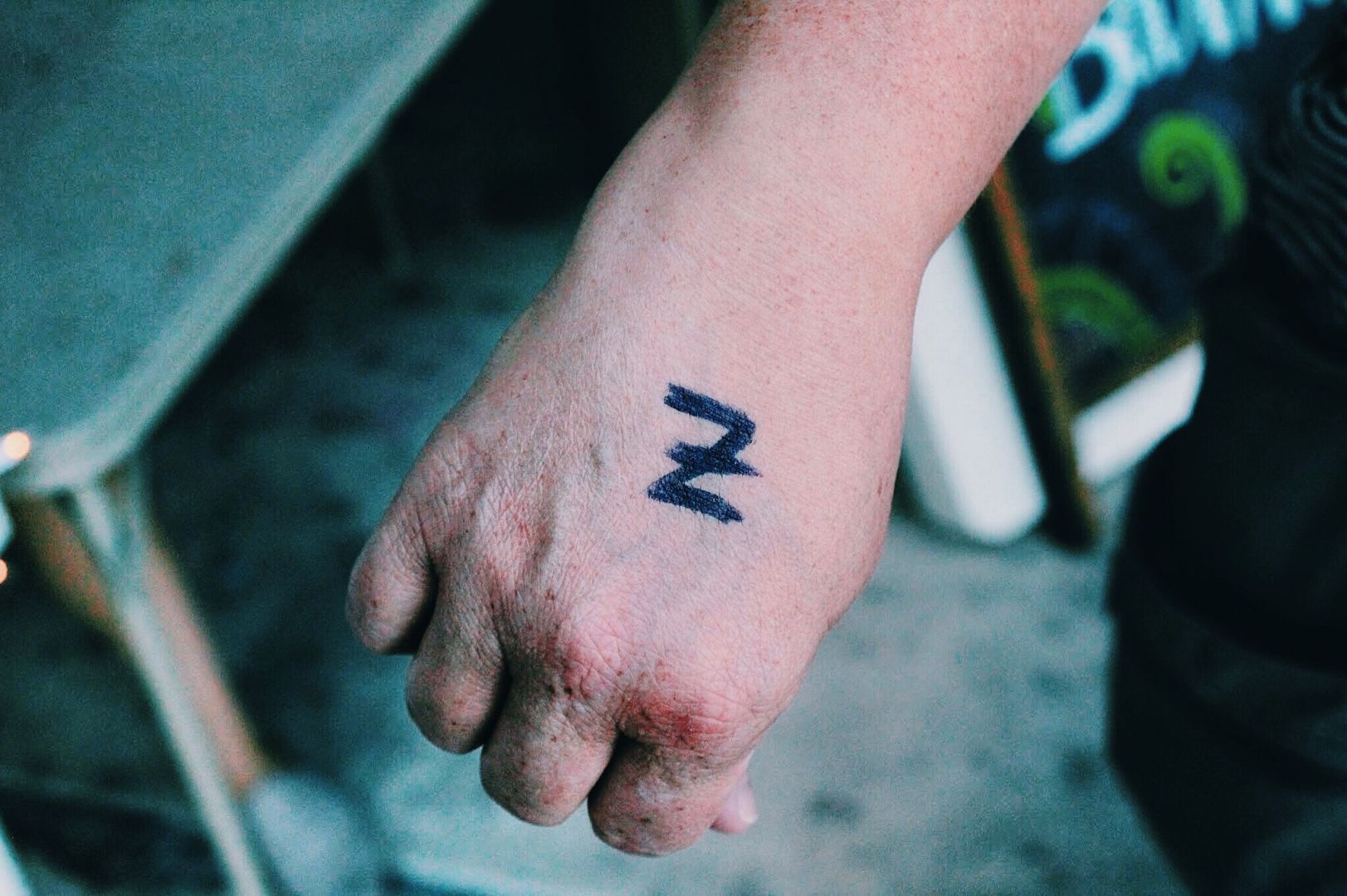 What should our readers know about your business?
I would say what makes BlueJay Records different is that we target bands that need to get off the ground and we help them get involved with their music scene including management, booking and more, all for free. Additionally, I like to think we’ve built a community within the BlueJay family, one where artists and bands can support each other, no matter where they’re from or how popular they are. I’ll be the first to admit there has been many challenges along the way. I think the most considerable being that in the past year I moved to Europe due to military orders and I have had to still run the label, 5000 miles away. We’ve worked to overcome this by constant social media presence and we even hosted our last Z Fest (July 2020) as a virtual event on Facebook Live! What I hope your readers would take away from this is that it’s really possible for anyone to go after their dream. For me, it was making a Instagram account and getting to work. If anything, I would love someone to read my story and be inspired to start their own business or dream and see it through because it’s so very possible. 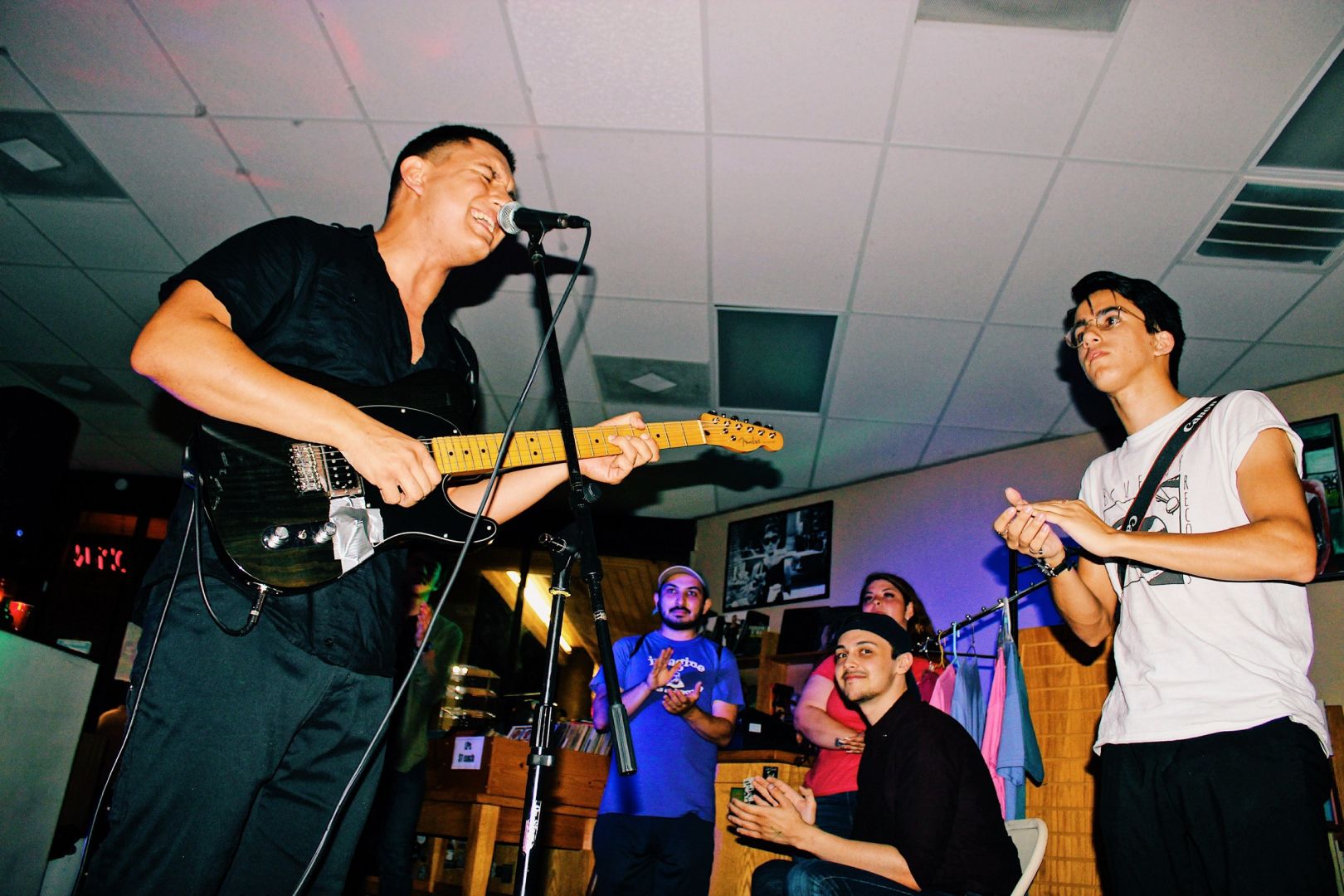 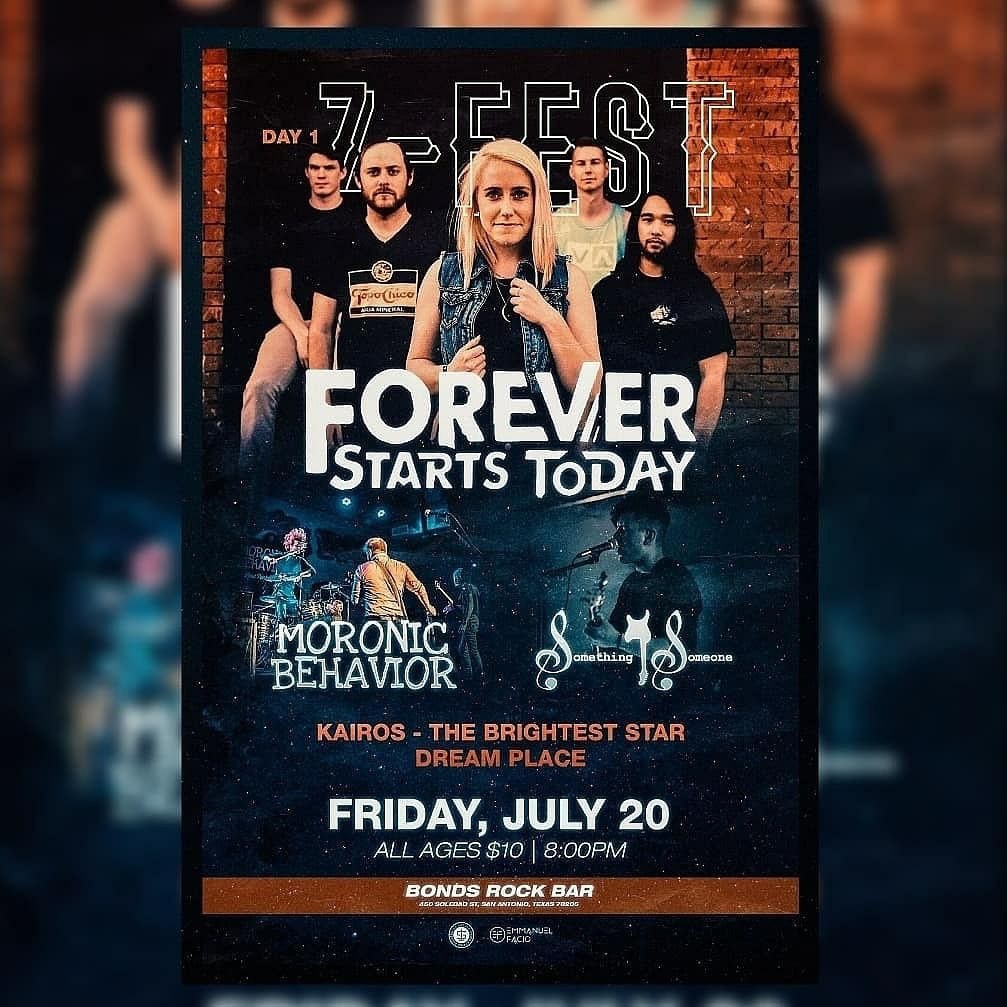 Let’s say your best friend was visiting the area and you wanted to show them the best time ever. Where would you take them? Give us a little itinerary – say it was a week long trip, where would you eat, drink, visit, hang out, etc.
Of course with Covid right now things are a little different but without it I would definitely start with all of the San Antonio classics such as the Riverwalk or The Alamo, those are must sees. Additionally, I would take them to a few personal favorites of mine such as Imagine Books and Records for some fantastic live music, the Cove for some incredible food and even better jazz and maybe we’d take a trip down to Cowboy’s dance hall for some line dancing! 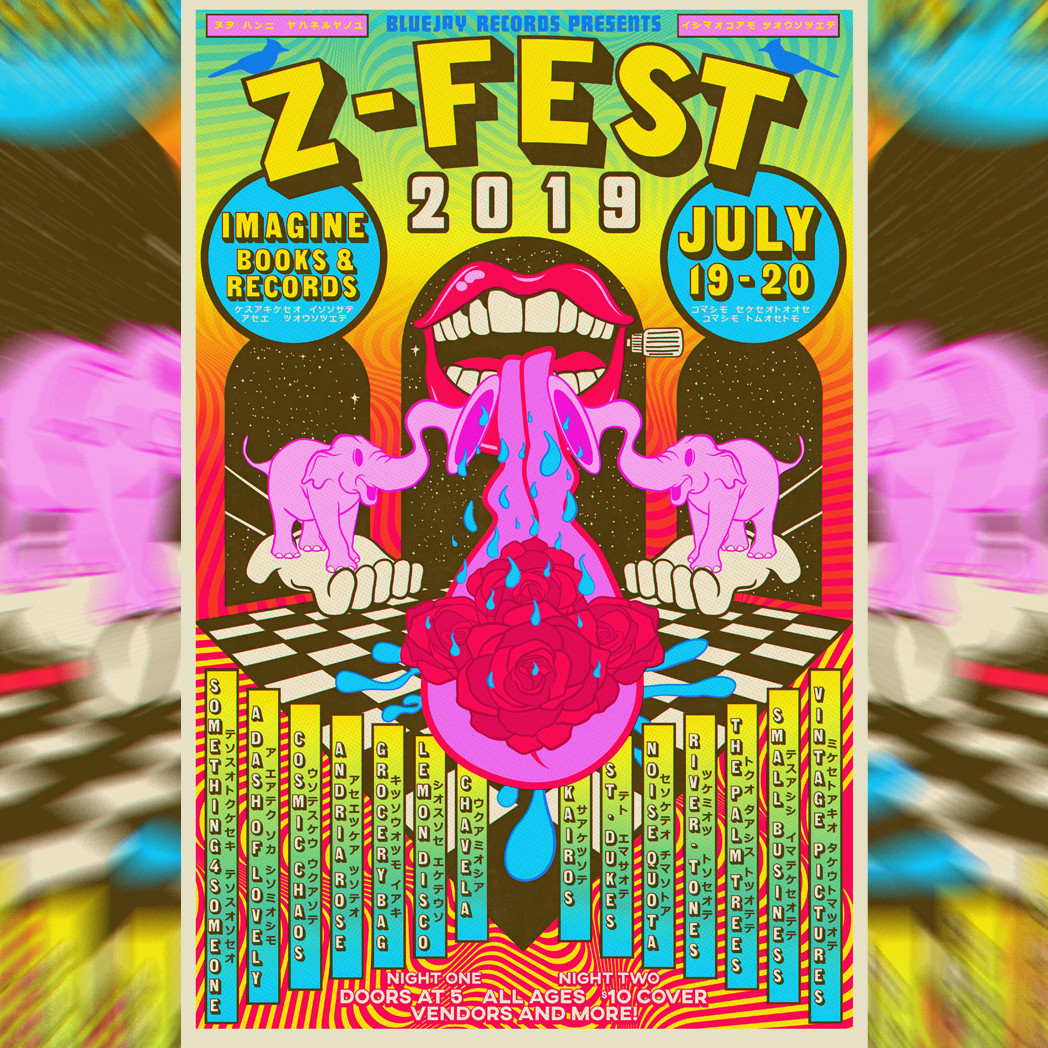 The Shoutout series is all about recognizing that our success and where we are in life is at least somewhat thanks to the efforts, support, mentorship, love and encouragement of others. So is there someone that you want to dedicate your shoutout to?
I would love to give a huge shoutout to my family because I wouldn’t have been able to do any of this without them. They’re support has meant everything. To Isabelle, your support and love has meant the absolute world to me, thank you so much. And to the San Antonio music scene along with anyone in the BlueJay family, thank you thank you thank you. Thank you for giving me a chance and making something really cool with me. I greatly look forward to what we accomplish in the upcoming years.