We had the good fortune of connecting with Austin Ray and we’ve shared our conversation below.

Hi Austin, where are your from? We’d love to hear about how your background has played a role in who you are today?
I’m from a small family, from a small suburb of Oklahoma City called Piedmont. It use to be a pretty rural town when i was growing up there, but it’s grown quite tremendously over the last ten years. My background is pretty boring actually. I did things most kids did at that age in a small country town. It really wasn’t until i got a little older and moved away that i actually thought about how that little town affected how i grew up and the way i perceived the world. I’ve heard some people call it the “small town mentality.” Some people are just afraid to understand how big and beautiful the world is, and that’s okay. I just knew that could never be me. I know that i was lucky to be raised in a safe community, but i would definitely say that the small town i grew up in fueled my wanderlust. 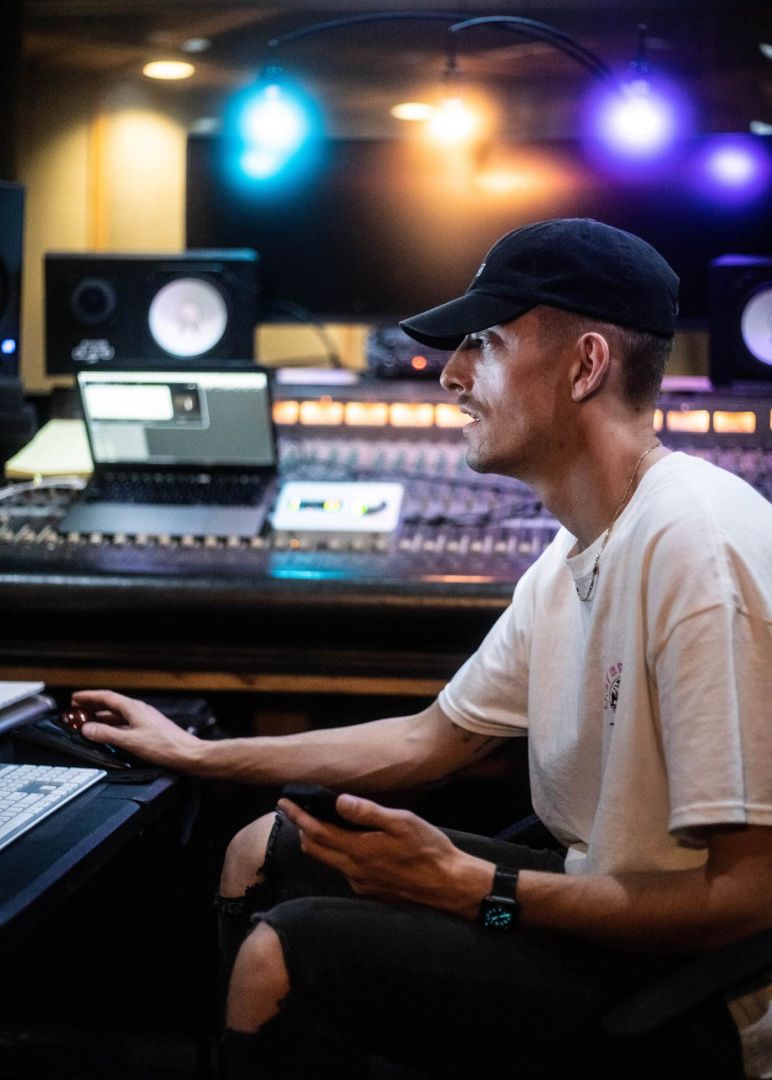 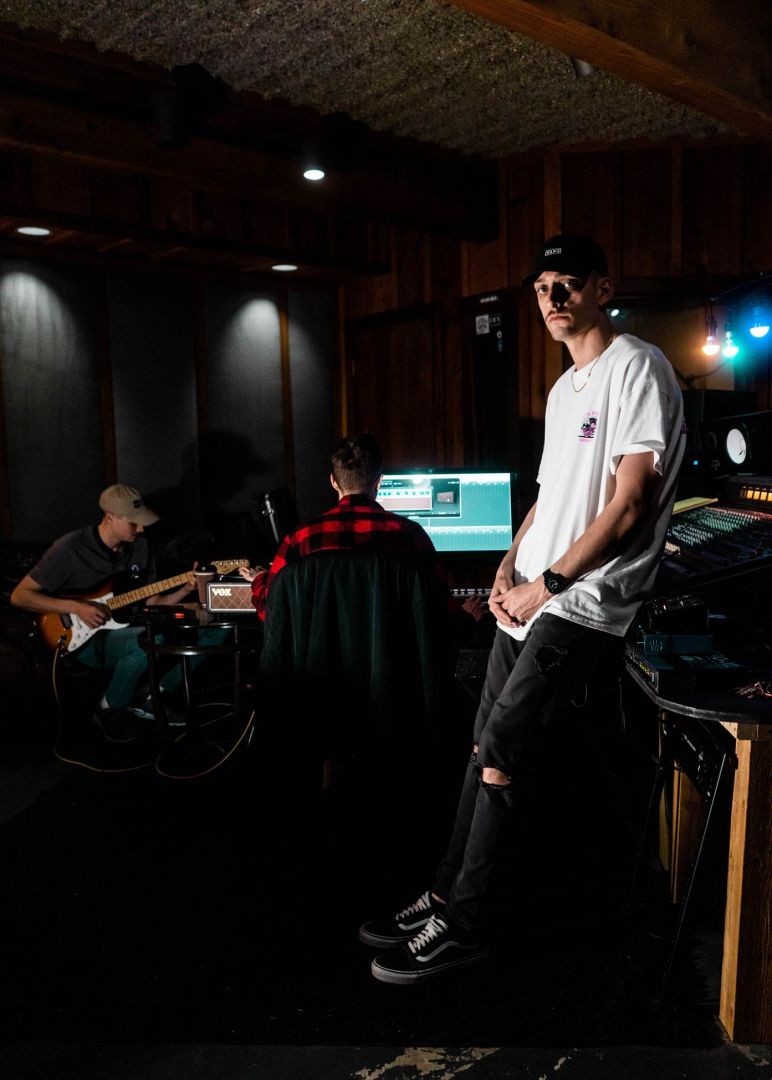 Can you open up a bit about your work and career? We’re big fans and we’d love for our community to learn more about your work.
My art medium is audio, so my professional title is “audio engineer”, but I tend to wear several different work hats. I mainly work as a mix engineer, which means i work on previously recorded material and give it its so-called “sauce”. Its the art of balancing and blending sounds in a pleasant and creative way that gives a song its individual and unique “flavor” or sound. I also do quite of bit of master processing for other mix engineers. I take their final mixes and beef them up to radio ready quality, clarity and loudness. 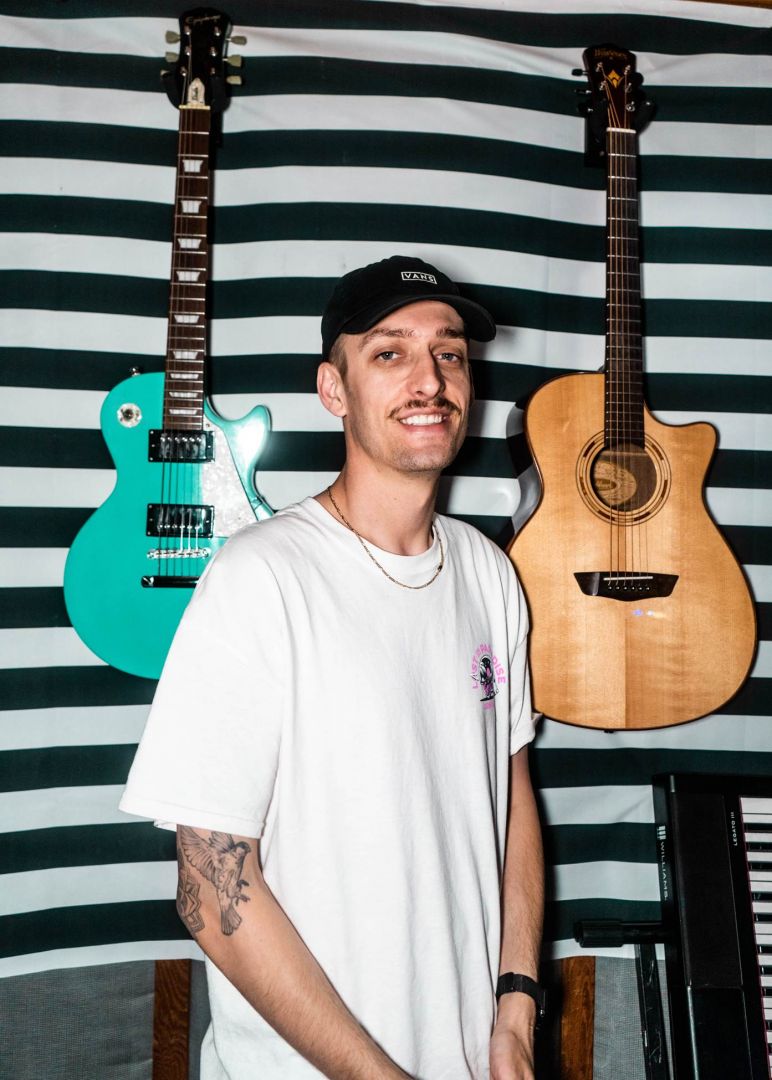 Let’s say your best friend was visiting the area and you wanted to show them the best time ever. Where would you take them? Give us a little itinerary – say it was a week long trip, where would you eat, drink, visit, hang out, etc.
So in Oklahoma it really depends on the time of the year. During the fall we would automatically be driving to Norman to see an Oklahoma Sooners football game. (BOOMER!) There is also a lot of great local restaurants in OKC. Some great local spots are Empire Slice House, Burger Punk (best burgers ever), or Picasso’s Cafe in the Paseo District for the best brunch in the city. Other than that you would probably be spending a lot of time hanging out in the studio with me 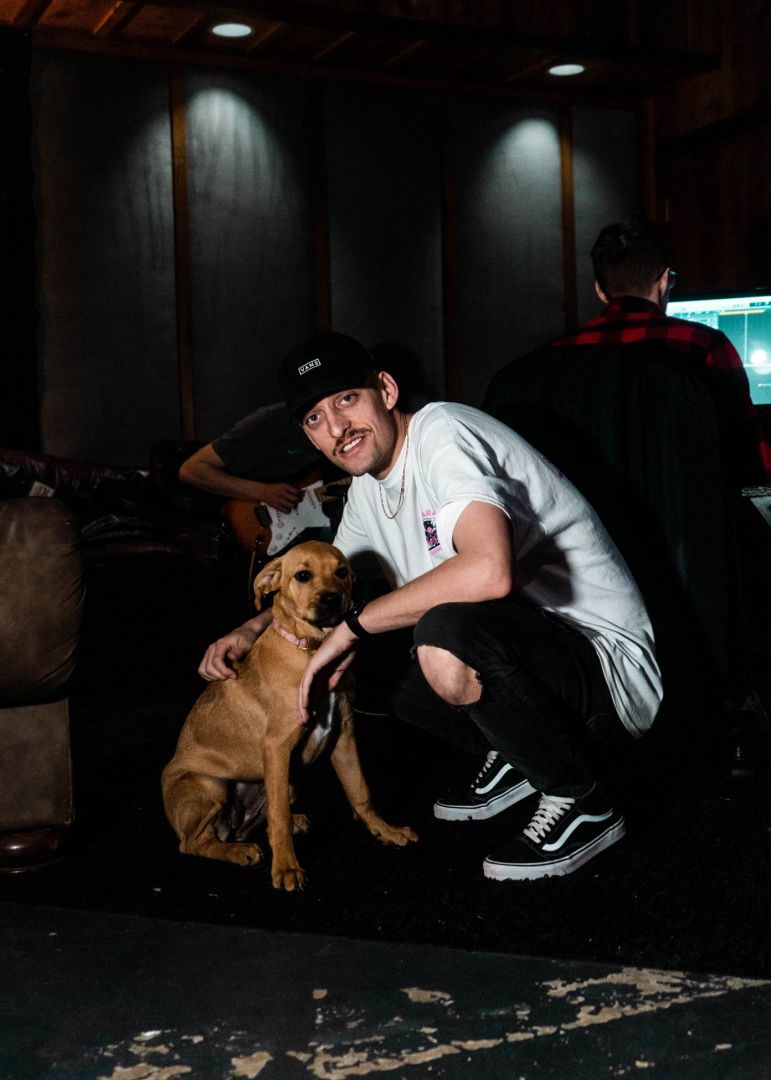 Shoutout is all about shouting out others who you feel deserve additional recognition and exposure. Who would you like to shoutout?
Most definitely! I would say someone as of recently who would be the most deserving of credit would be my friend Andrew Yanshychyn. Andrew lives in New York City and works and the Hit Factory Recording Studios. The first time i went to NYC i went door to door to studios passing out my resumes. Andrew at the time was working and Threshold Studios in Manhattan and was actually the first and only person to welcome me into their studio. Ever since then we’ve been good friends and he even landed me a few gigs up i the big apple, Hes an awesome guy who I’ve learned quite a few things from and would be most deserving of a shout out. 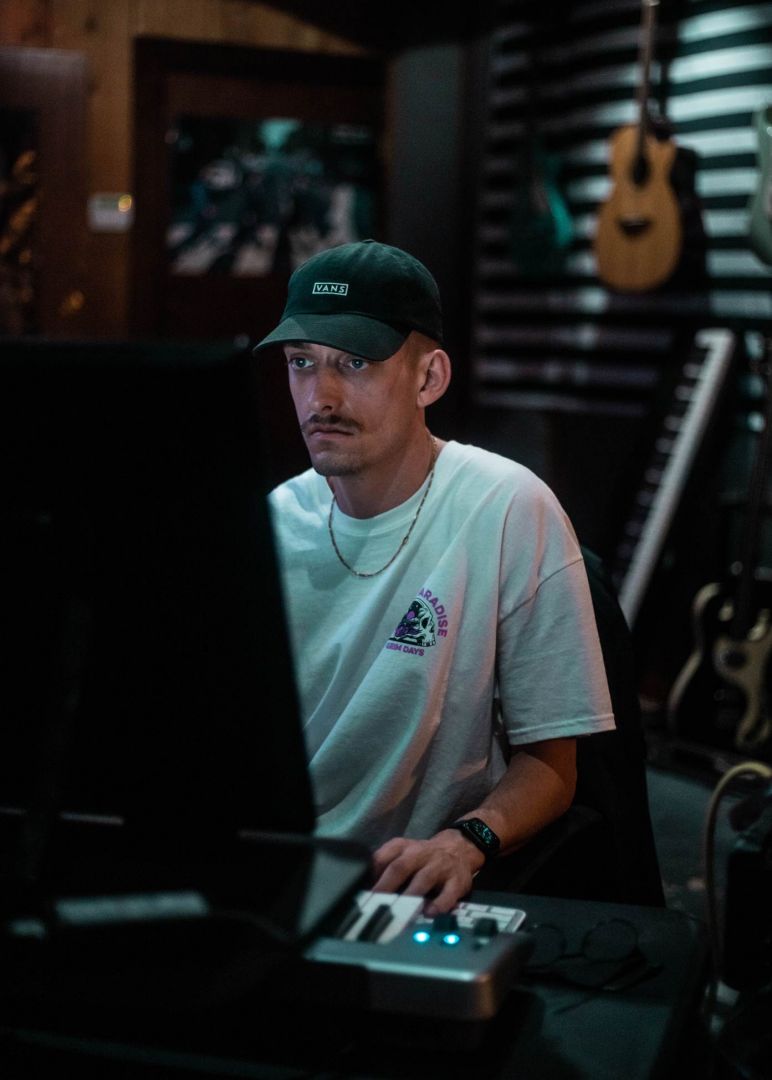