How do you know when you should keep going versus when it makes sense to cut your losses and try something new? It’s a difficult decision most entrepreneurs and creatives have faced along their journey and so we asked some brilliant folks from the community to share their thoughts. 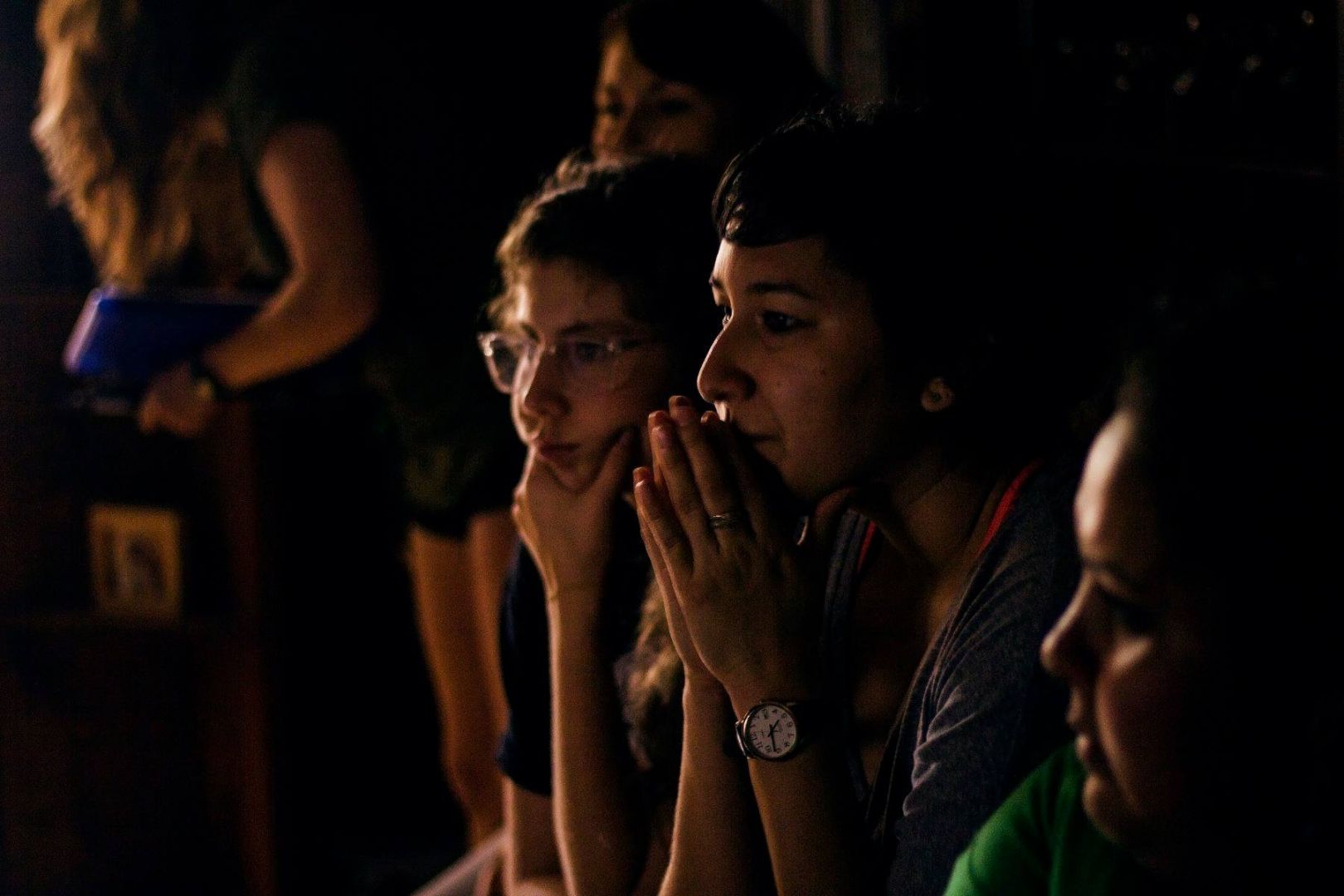 God and making life better for the next generation. It’s also giving back to those who have supported me this far, thanking my ancestors, lending a hand to my community, and remembering to have fun in the process. Read more>> 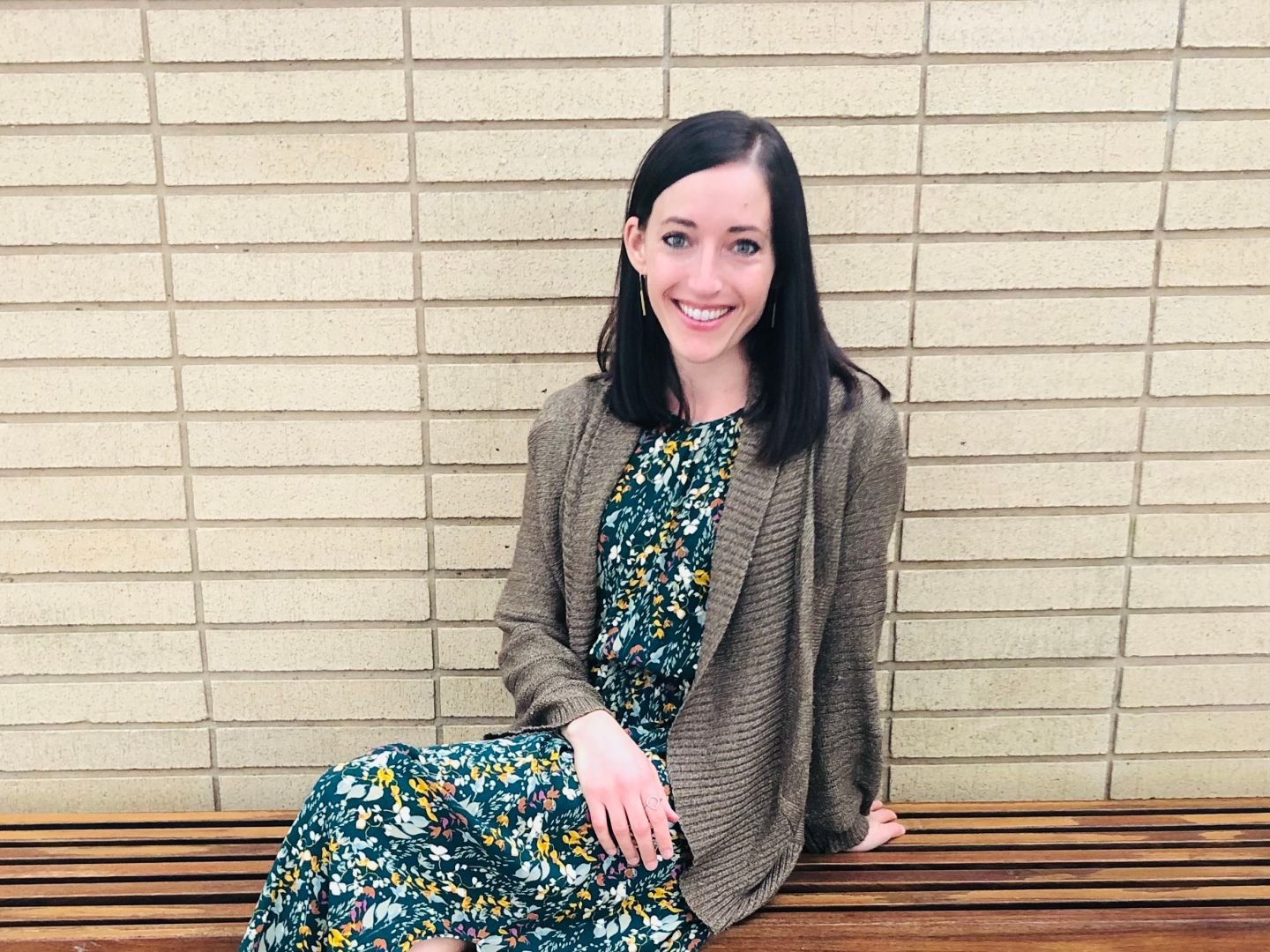 Giving up is not something that is in my vocabulary. I believe not in “giving up”, yet the ability to decide when it is time to change course. During my time working in corporate America, I had a tough decision to make that would impact the direction of my career. Someone I highly respect gave me some much needed advice at the time and he said, ask yourself if you are running toward something or away from something else? The right decision usually lies in the thing you are running toward. For me, in that moment, it caused me to pause and reflect on what the best decision was for me. It was true. If I made one decision it was because I was running away from something afraid of what might be. The alternative decision was because I was running toward something that I was excited about and fueled my passion. I also believe your purpose, passion and priorities must be aligned with your business and its mission or it may be time to pivot. Read more>> 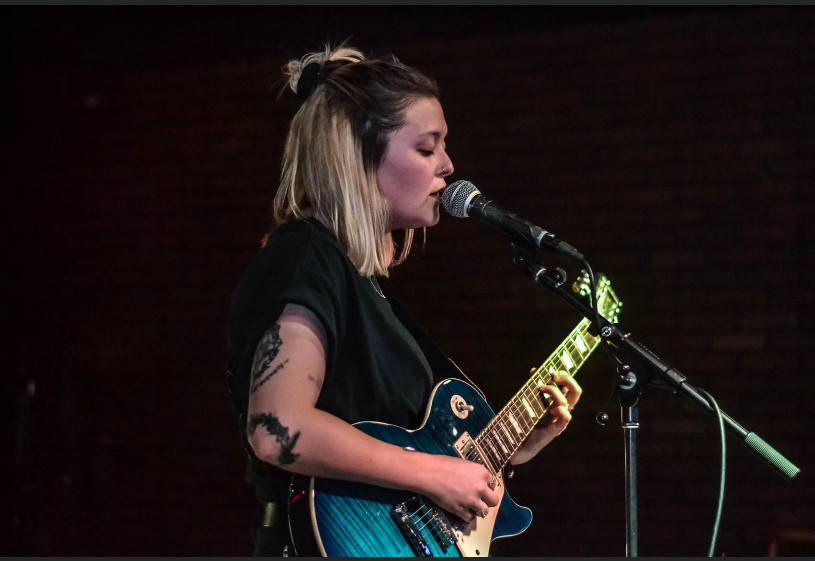 I think personally I don’t ever really “give up”, I more so just take some time off and away from whatever task it is. I’m a big believer in not overdoing it and if you’re tired, you’re tired. I think especially creatively this is something I’ve tried to practice. As a musician, some of my personal favorite songs I’ve written came after a break of not playing the guitar for three weeks, or after a super super long day, or a depressive episode. Instead of trying to coerce and force myself into a creative space, I let it come naturally. But also in turn, respecting that creative flood and taking advantage of it when it comes at random. I can’t lie, I’ve most definitely considered never making music again. Being a solo artist it’s pretty discouraging trying to book shows, and to release music. But then I remember what it’s like to listen to my music on Spotify. Or when someone randomly purchases a song on my Bandcamp. It’s such a unique feeling because my music is so personal, someone wanting to spend their money on it, or just take time to listen to it is super cool. Read more>> 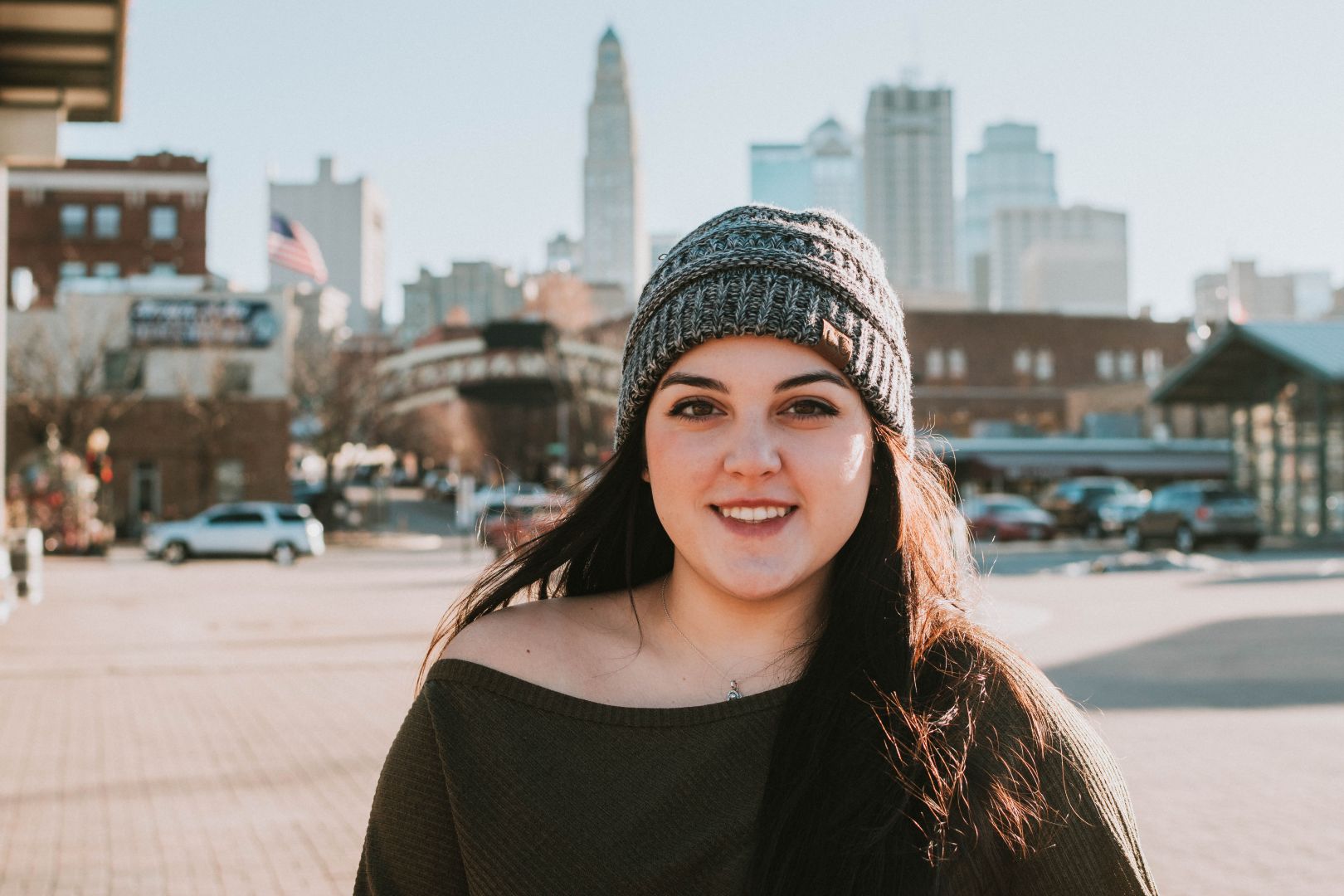 I will say it does seem easier to throw in the towel from time to time. However, when I do feel like giving up I look back on how much progress I’ve made within my business and skillset. I actually have a job I enjoy and I can say confidently I put myself in this position. It’s a good feeling to know that I achieved my goal of owning my own business and doing what I love. The other goals I set for myself keep me motivated to push forward. There’s always so much more to learn and focus on that the thought of giving up just seems unthinkable. Read more>> 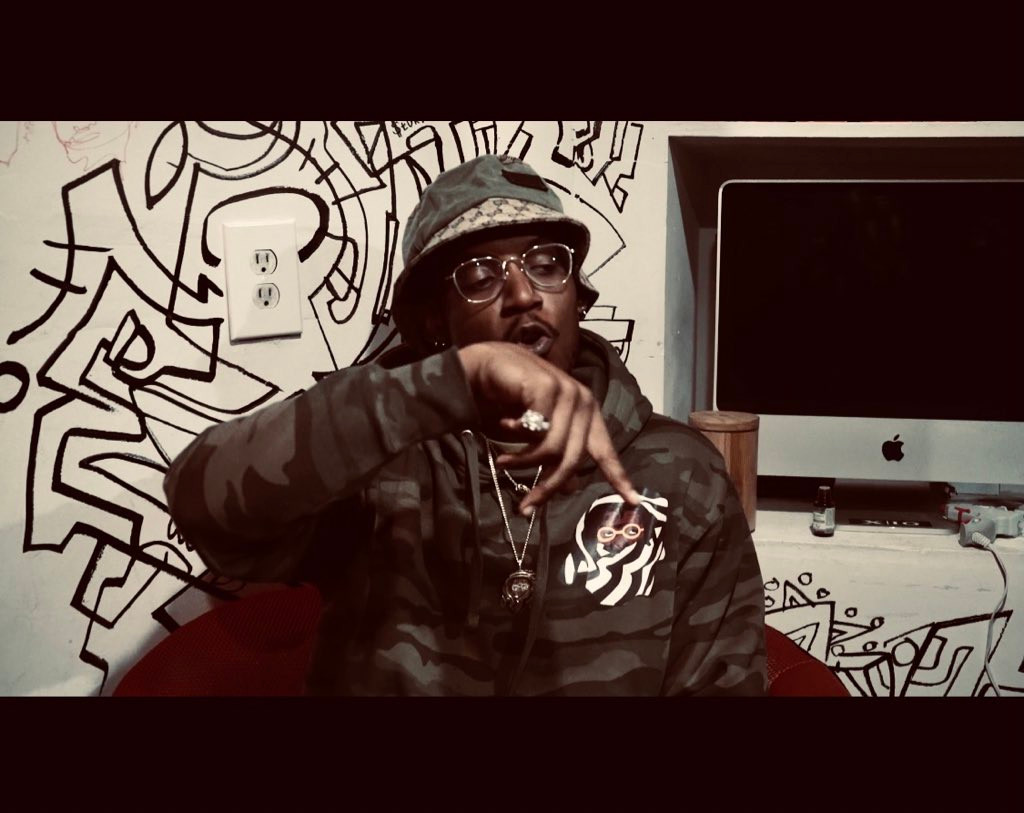 The answer is quite simple. If you have something that’s in your mind, heart and soul, something that you refuse to settle about, you go for it. Personally, I can’t go a day with music to some capacity, therefore pursuing a career in music is a no brainer for me. Be consistent in YOURSELF and work towards your goals everyday. The greatest was once an amateur. You’ve got to also fall in love with the process. Accept that their will be days that seem like a “loss” but you cherish those days because they’ll develop the adversity and focus you need on this journey to success, sustainability and longevity. Read more>>

During my writing career there has been a few times that I’ve wanted to give up. The first time that I was signed to a publishing company, I was dropped because the publisher had been having hidden ill feelings towards me and when I turned my book in one day late she dropped me the very next day through a text message. I went the self published route after that and failed terribly until I was given another opportunity to be apart of a different publishing company. I still felt out of place, but I pushed forward. Unknowingly I pushed myself towards failure again to the point where I wasn’t writing anymore, I had given up. I ended my contract with that publishing company and pursued self publishing again. I bought a book cover and edited a book all in the matter of one week, released the book, and ended as #52 on the charts in the urban fiction category. A few months after that I became a National Bestselling Author. Read more>> 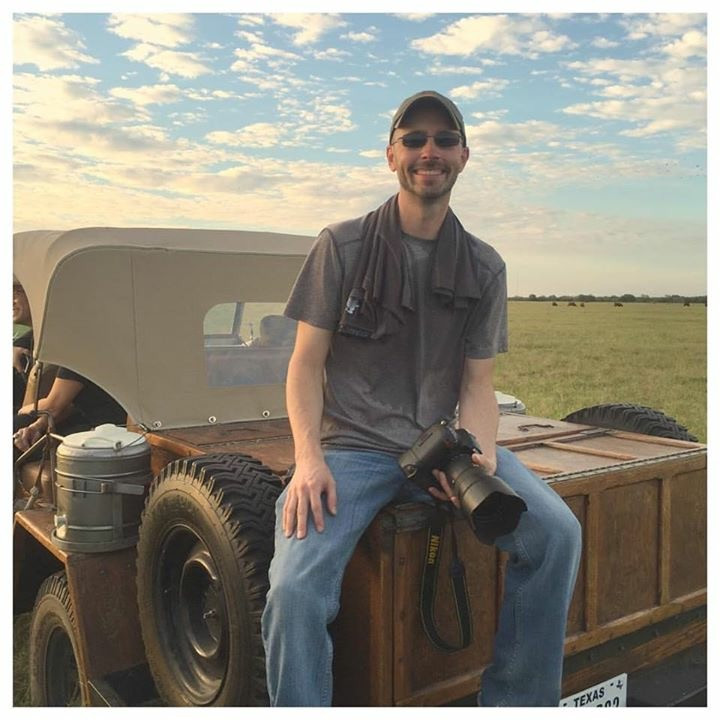 It is always difficult to know if it is time to give up or keep going. Is the glass half full or half empty? Keeping a positive state of mind and enjoying the grind is the trick to success. When you fail or have set backs think of them as a learning experience. I have always thought of failure as delayed gratification. If you give up you are really giving up on yourself. Embrace the suck and get better. Keep the faith, never give up and always bet on yourself. Read more>> 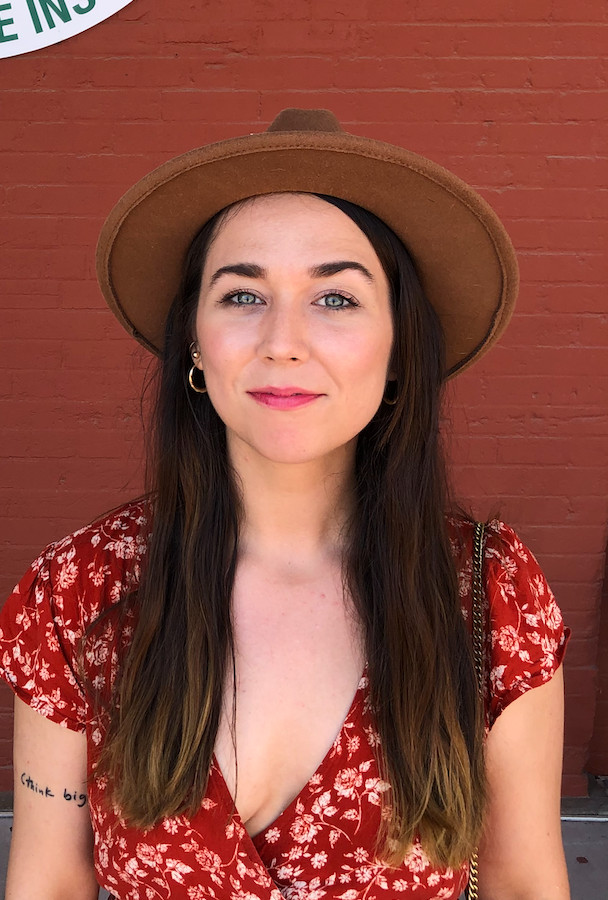 I am going to answer this is a round about way because for me “giving up” seems like such a negative way to frame a decision. Recently, I was listening to a Brene Brown podcast where her guest, Scott Sonenshein, discusses the concepts of stretching vs. chasing.That frame has been revolutionary for me in how I make choices about my career and relationships. What surfaced very quickly was the realization that I have spent so much time chasing. Chasing a theatre company dream, chasing a graduate program, chasing friendships and relationships and recognition and on and on and on. I think it is the nature of the business that I am in. It is exhausting, lives in the realm of shame and comparison and is not sustainable for me. Once I shifted into a “stretching” mindset, it has been easier to choose projects that are more authentically in line with my artistry and I am so much nicer to myself. So- I “give up” if I realize I am chasing. I keep going if I know I am in a place of stretching. Read more>> 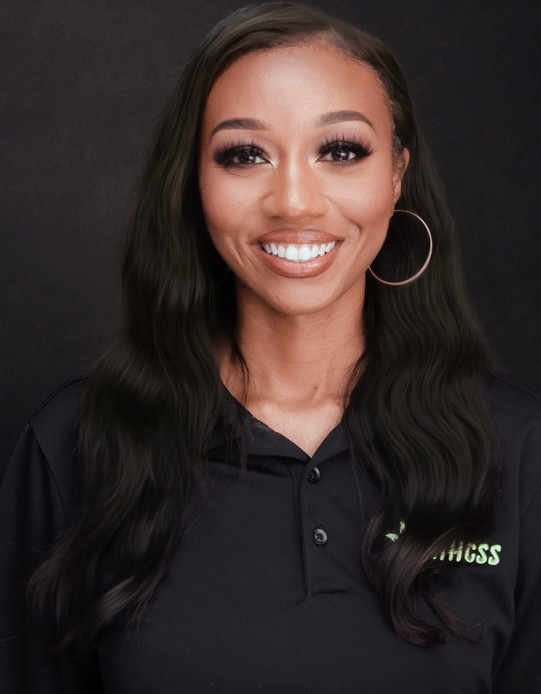 It’s all about resiliency vs. resistance. When something is meant for you, it will just flow. This does not mean that it will be easy, but you will be able to sit down and problem solve when things get tough. You will see forward movement no matter how small. Sometimes, we overlook progress because we have one bad day, month, or even year! We let the chaos cloud our vision. There is not enough time spent recognizing “small victories” I like to call them. On the contrary, when its time to re-strategize, you will feel much resistance no matter what you do, It’s a very thin line and can be hard to differentiate. That’s why time spent in meditation everyday in which you identify and celebrate daily progress is essential. Read more>>

What makes you happy? Why?