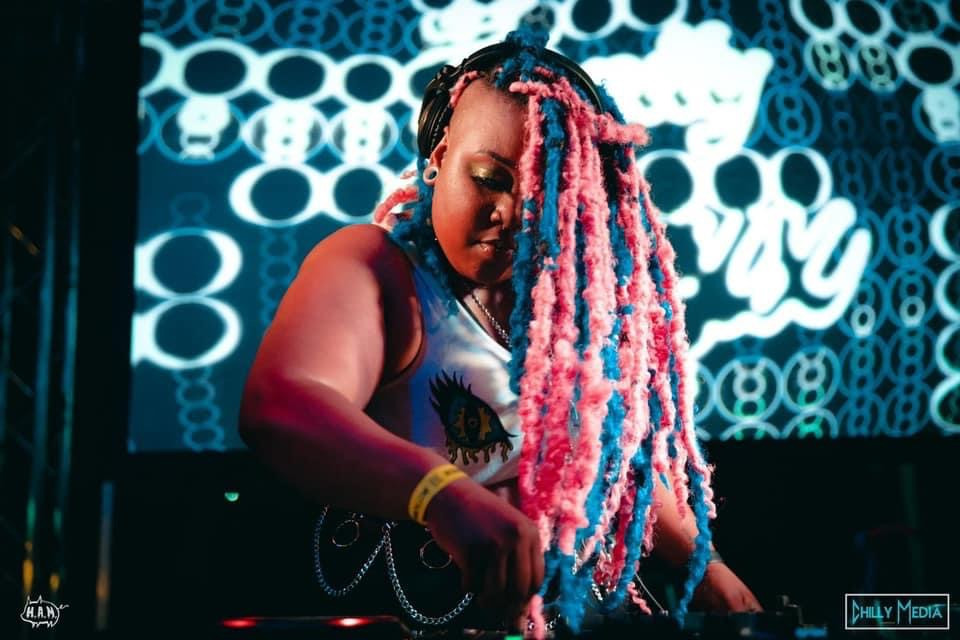 I’m originally from a town called Greenville, Mississippi. Which is in the heart of the Delta. The Delta is where Delta Blues was actually birthed (think Ma Rainey, BB King, Muddy Waters) my mother had a hand in helping put on the annual blues festivals back home so i was surrounded with music from that end as well as my grandmother being a known gospel singer in the area. With this culture i was able to get my hands into learning instruments and singing practically before i could talk. I was encouraged to take the classical route with education and became an opera singer, which granted me the opportunity to travel around the globe, learn and fall in love with other genres of music, particularly house, disco and techno. I would not be where i am without being exposed to Delta Blues as a baby on up to now. Read more>> 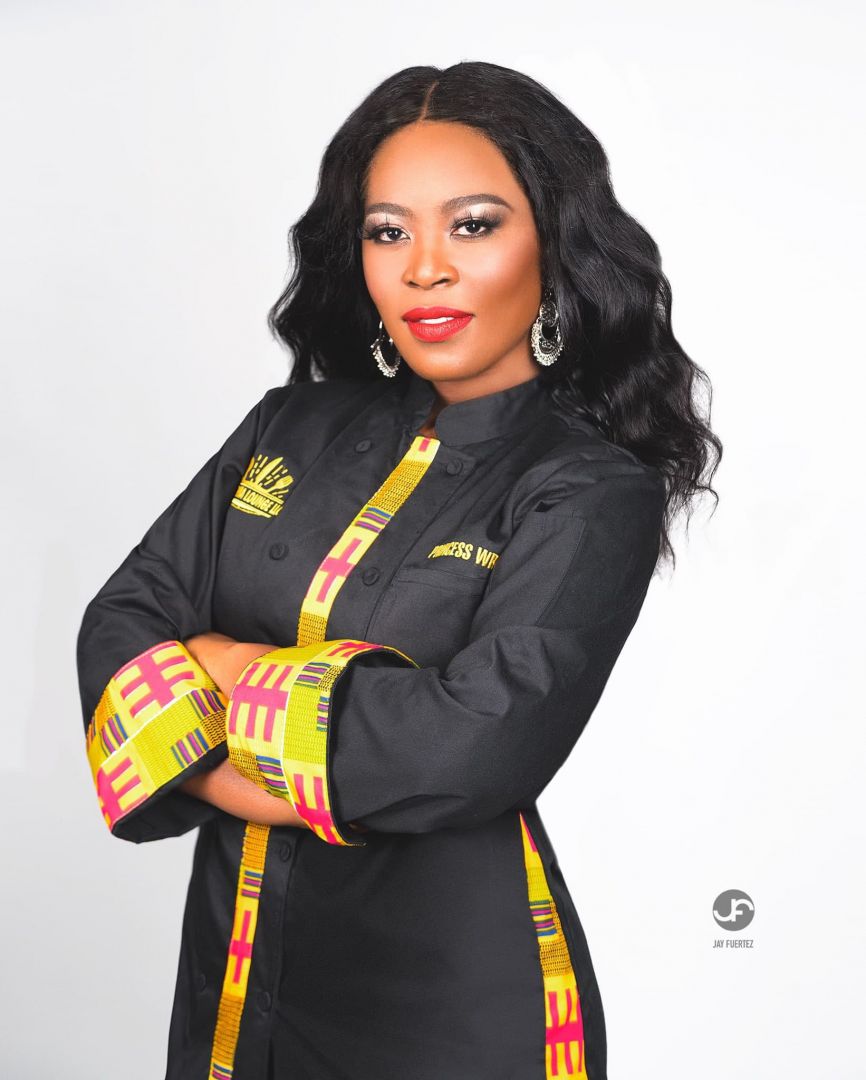 I’m from Liberia originally, came to the United States as a Refugee, fleeing civil war, on the United nations resettlement program. After high school in Texas, I joined the United States Air Force, served proudly, and upon my honorable discharge, I had all types of careers, until I discovered the culinary world. I wanted to represent my country of birth, and it’s cuisine. The resilience as a Refugee, prepared me for the instabilities, and uncertainties of the restaurant industry, through COVID-19, and the Texas snow storm, after our business flooded, just a year after it’s opening. Read more>> 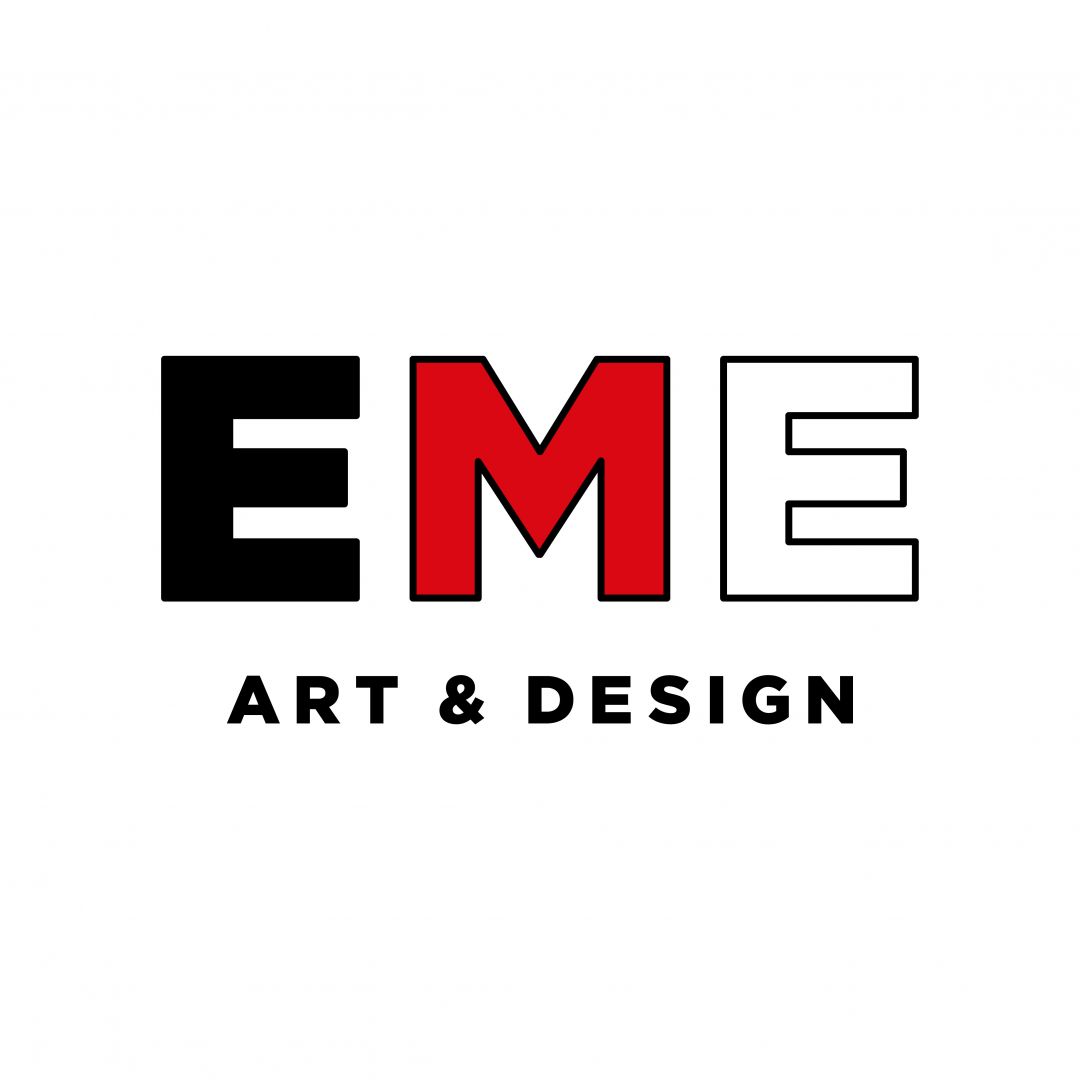 My name is Maggie and I was born 32 years ago. When I was little we lived on Mallorca, and it was here that I discovered my love for artistic creation. Just before my family left the island, a charming old lady gave me a gift that touched my life in a profund way. She gave me her painting briefcase, brushes, easel and some artworks, her constant companion that her exhausted hands could no longer enjoy. At that moment, I felt like the luckiest girl in the world. Read more>> 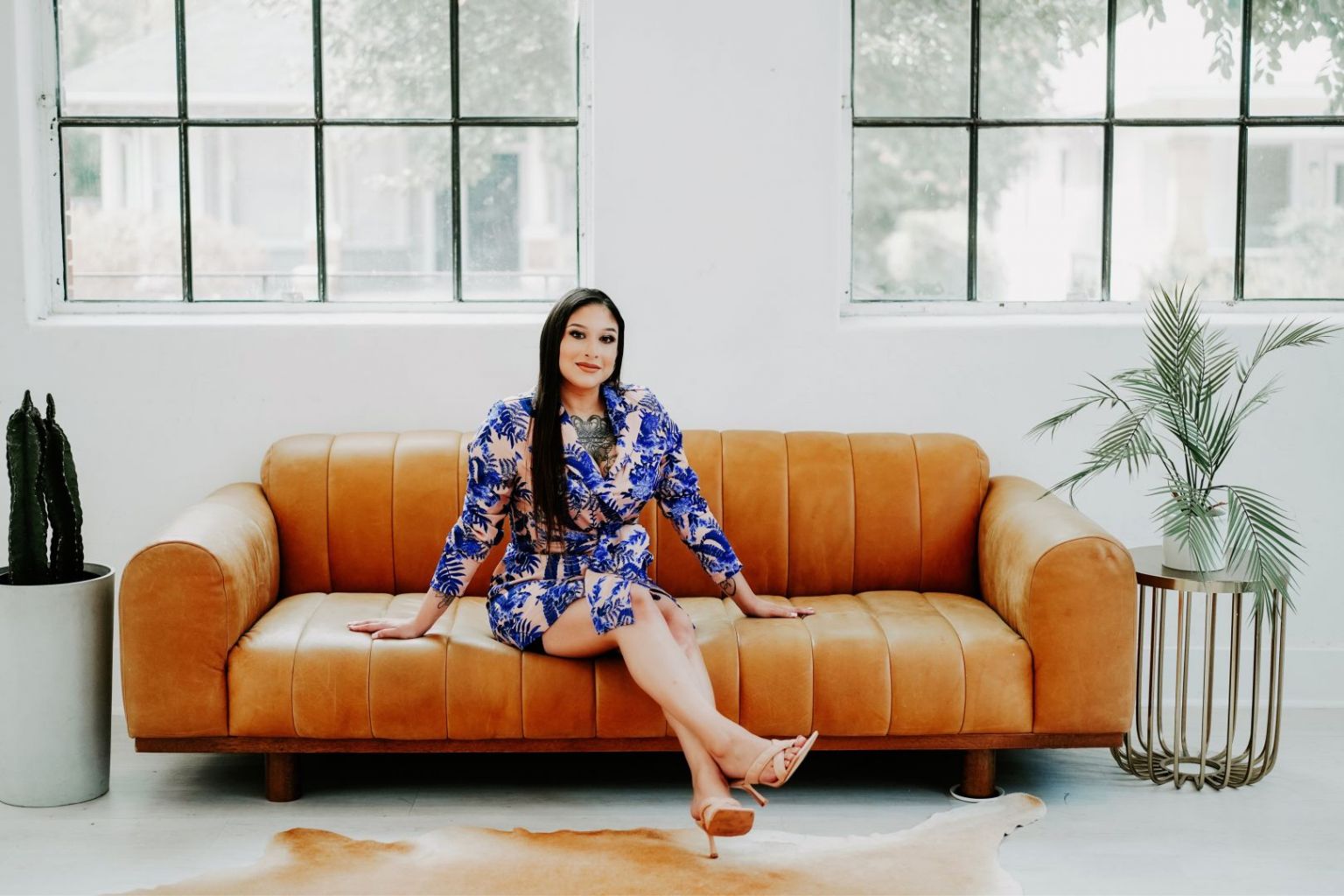 I was born in Fort Worth Tx, raised in El Paso Tx. Throughout my child hood I’ve attended 4 elementary’s, 3 middle school’s, & 5 high schools throughout Texas. I come from an unstable, drug ridden, abusive, & poor upbringing. I’ve always known I would be the one to do whatever it took & beyond to ensure I would break the generational trauma & create generational wealth for my children and their children and so on. Pushing limits and beating all odds is everything I’m about even if it means using my last breathe to get there. Read more>> 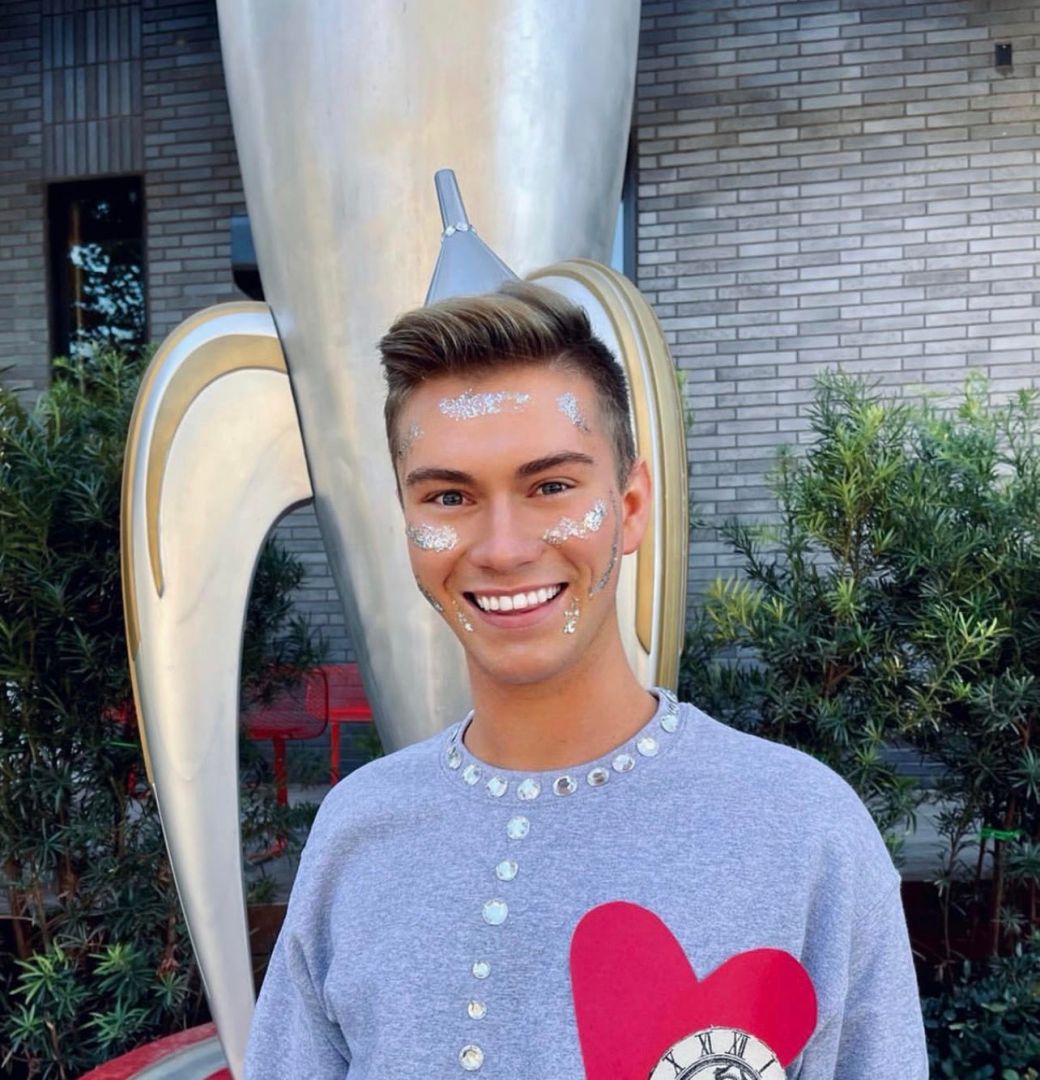 I am frequently asked where I am from, I am sure it is mostly because of my quirky country accent or the big Texas hair. I am from the small town of Burleson Texas just south of Fort Worth. I was born and raised here and have watched this once considered small town blossom into a thriving suburb of Fort Worth. I attended Kerr Middle School and while I was there I began to realize that I am not your average Burleson student. I came to the realization that I was a young gay man, in a small conservative town. Read more>>