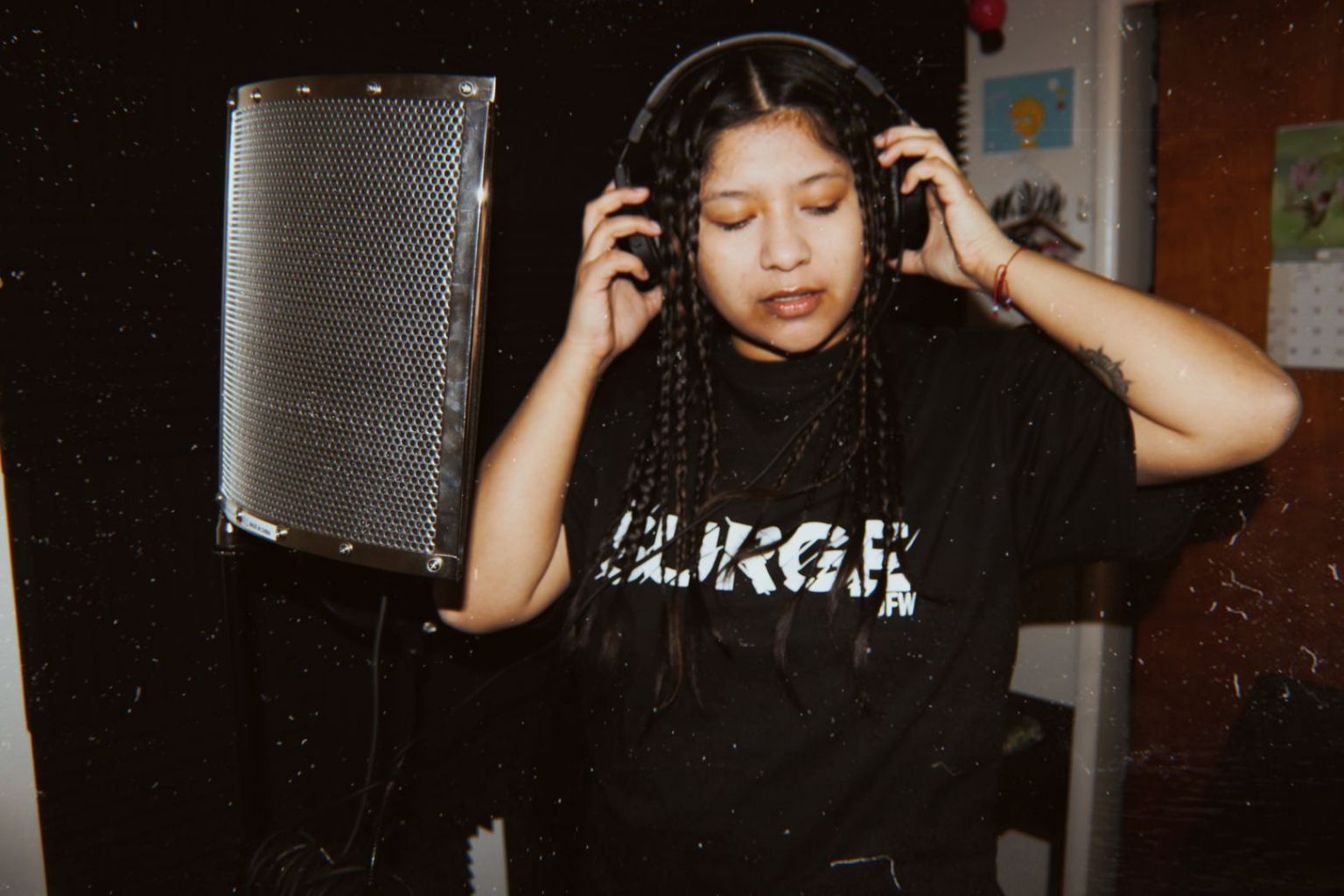 I was born in Los Angeles, and raised in South Gate. As a child my family and I struggled so much. After losing my brother I started getting into fights, and getting suspended. Going through so much at a young age makes you rebellious. It took a while to get on the right path and it wasn’t easy, it has impacted me to tell my story through my music and express my feelings to help others who are going through the same thing or at least something similar. I’m only becoming better as I grow older and more wiser. Which has made me the person I am today, I have came a long way and this is only the beginning. Read more>> 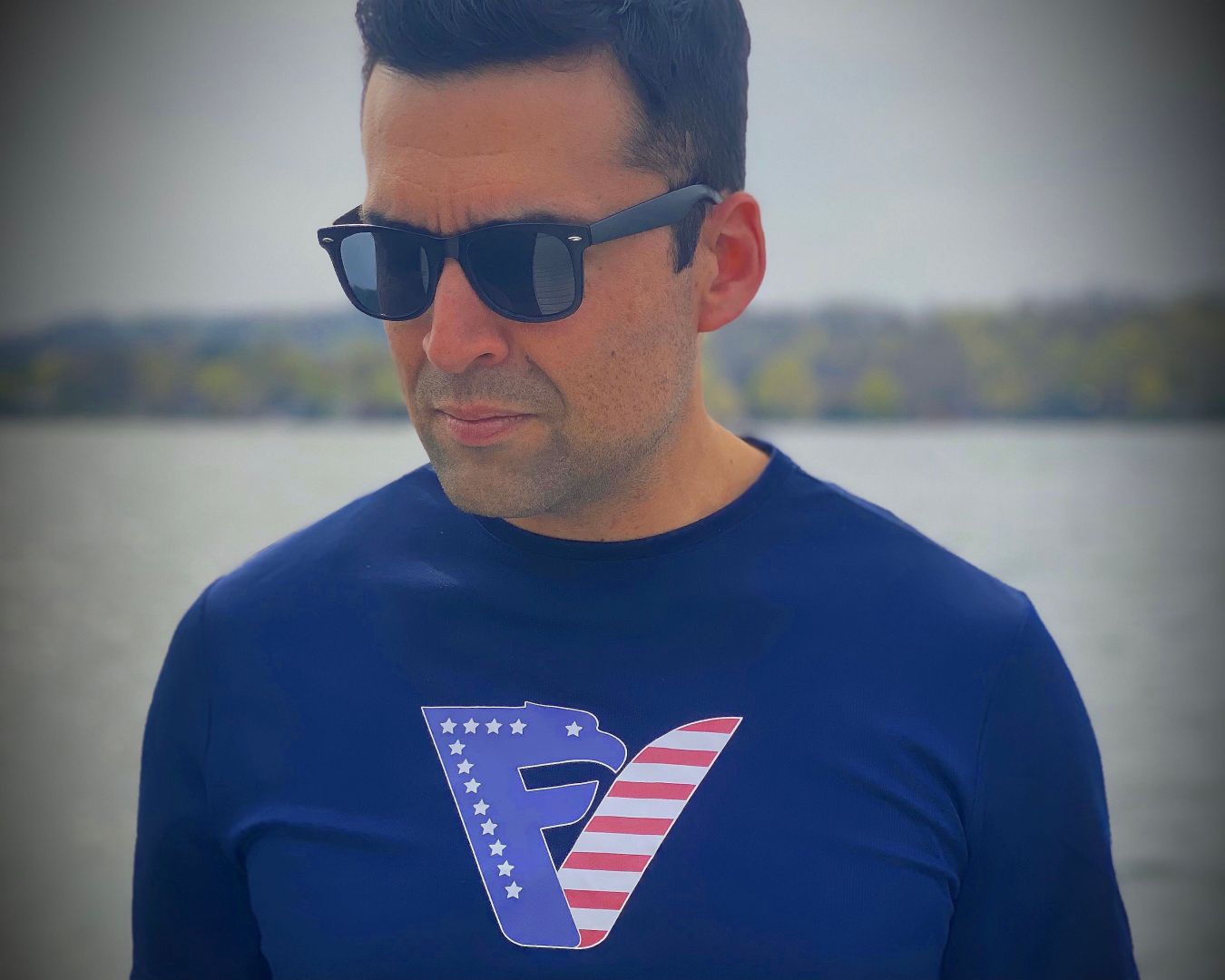 Originally from Sacramento, California and now living in Fort Worth, moving every few years was common during my youth. My father, a Vietnam and Desert Storm veteran, was pursuing a medical career that required several relocations: from the West Coast to New York City, then to small towns across the Mid-Hudson Valley region, my mother and I transferred to each new community alongside him, and eventually established roots near Stewart Air National Guard Base in Newburgh, New York. Read more>> 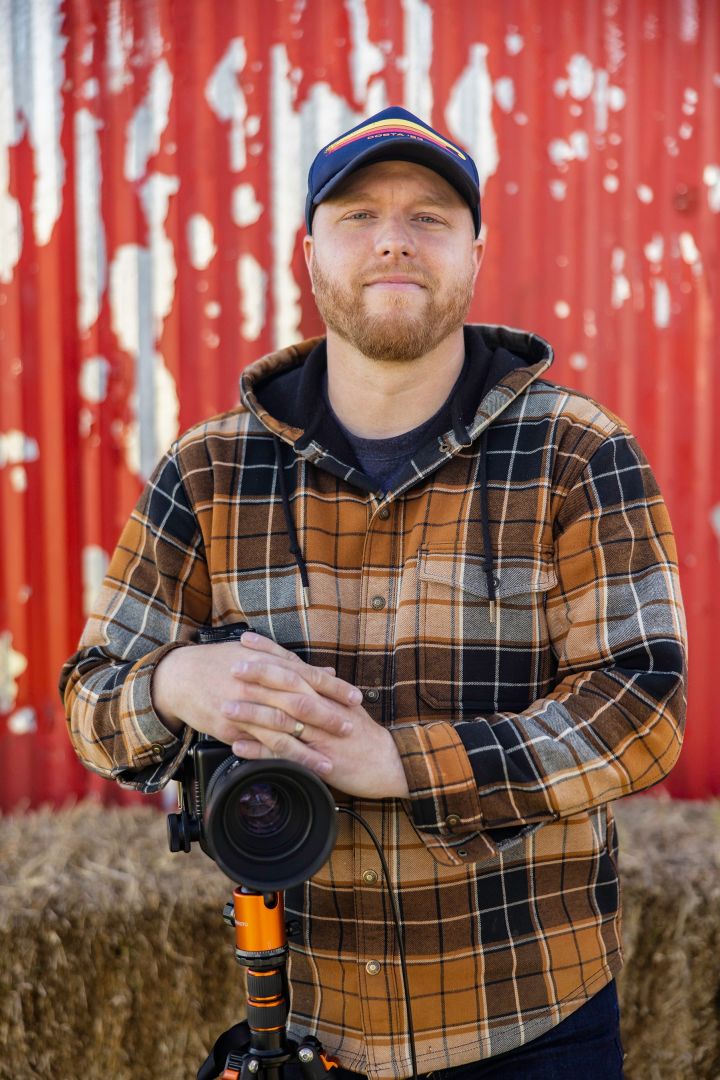 Born in Fort Worth to parents who had devoted their lives to ministry, you wouldn’t expect me to have a typical upbringing. I didn’t and I’m happy for that. A month after my third birthday my parents moved our family to Tours, Le Jardin de la France, where we briefly lived before relocating to a Nanterre, then Boutigny-sur-Essonne, and then Morsang-sur-Orge. Each city had its own historical uniqueness. Think about this: The United States was just 209 years old when I lived in Tours, a city which dates to 150 BC. Read more>>

Work-Life Balance: is there such a thing?

What is the Most Important Thing You’ve Done as a Parent?

Where do you see yourself at the end of your career?