It takes a lot more than an idea to build a business, but there can’t be a business without the idea. So we asked folks who’ve built wonderful businesses to tell us about how they came up with the idea in the first place. 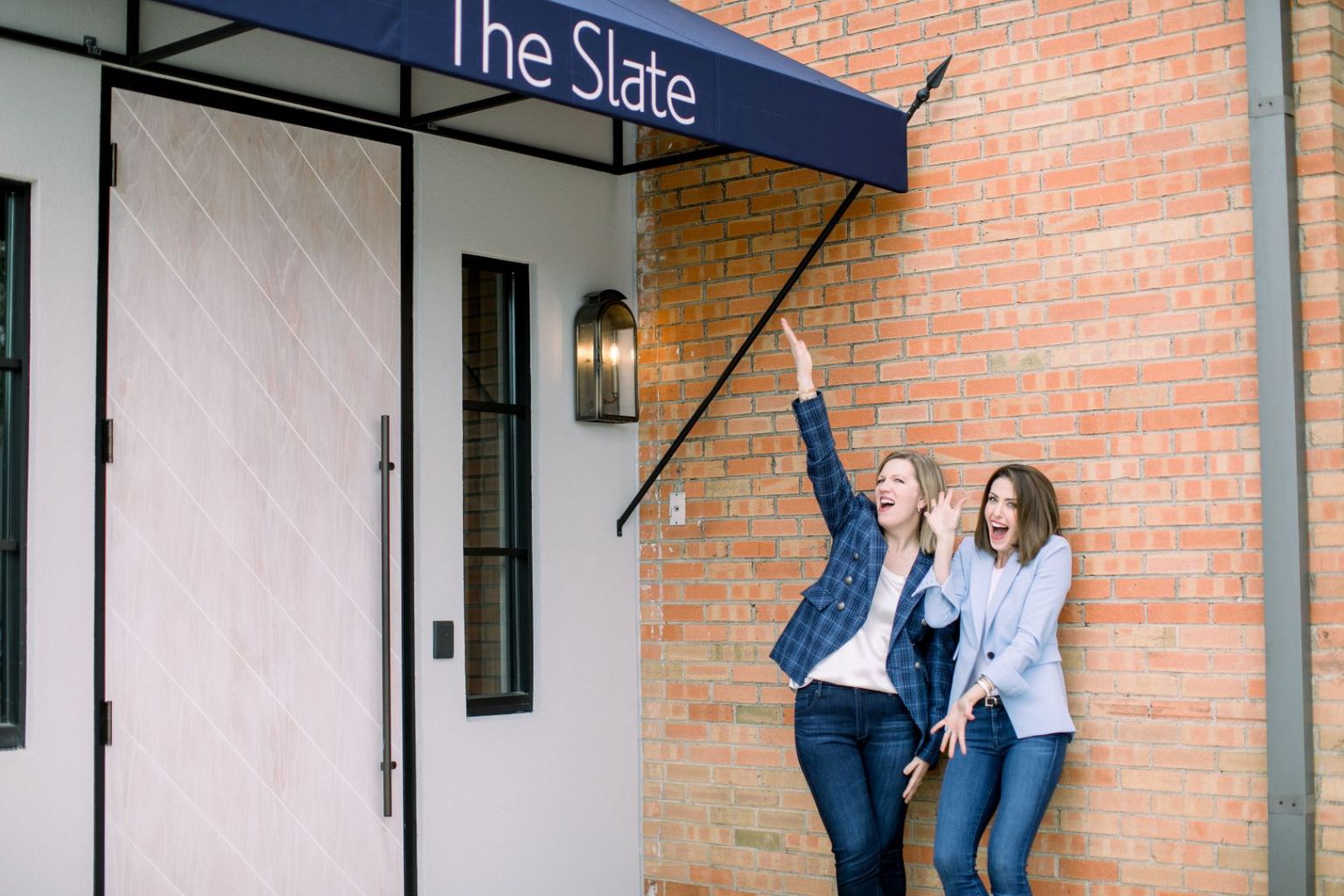 To be honest – we wanted The Slate for ourselves! We wanted a productive office space that included programming and harnessed the creative energy of an on-site production studio. So, we created it. We have been mesmerized that so many others wanted and needed this space, too. We love seeing Dallasites come to The Slate to work, meet with clients, create content, and network. Read more>> 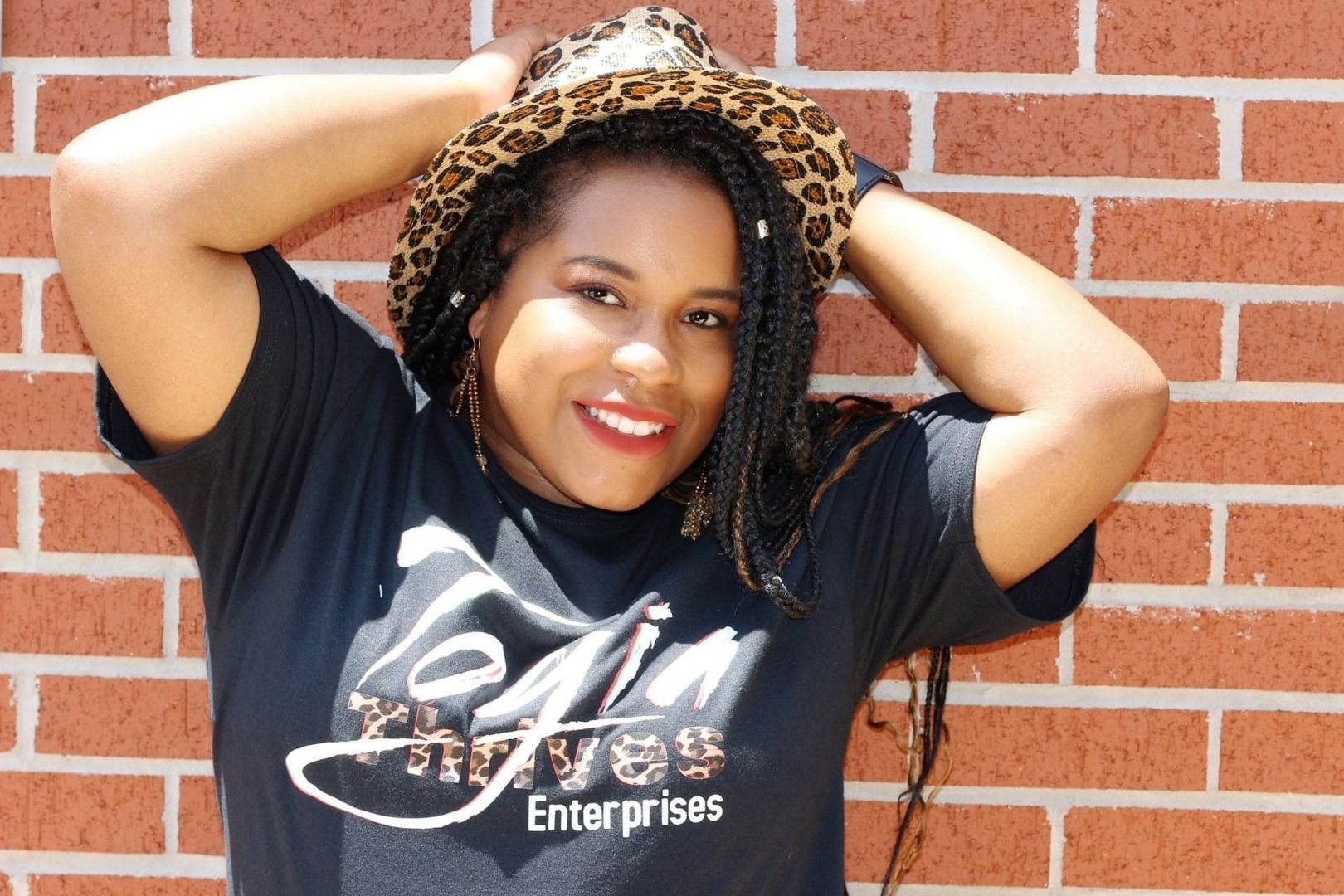 I have always had a love for designing. I would create flyers, ad booklets and etc… for myself, friends or organizations i was apart of if they asked. One day I had a meeting with a mentor and she was telling me she admired my work and asked me if I had a ‘Speaker One Sheet’? I said, “no ma’am”. She said you need one! When I got home that night I began to research Speaker One Sheets. I was amazed! I created me one. I reached out to a few women in business that I knew and asked them if I could create one for them at no charge. Although this is a new marketing tool in the East Texas area to some. I decided to start Toyia Thrives Enterprises. We create bio one sheets, media kits, online magazines, product catalogs, e-flyers, price sheets, logos and much more. I also encourage women to take professional photos for their brand. I cater mainly to women and girls in business. Every woman in business needs a bio one sheet or media kit. Read more>> 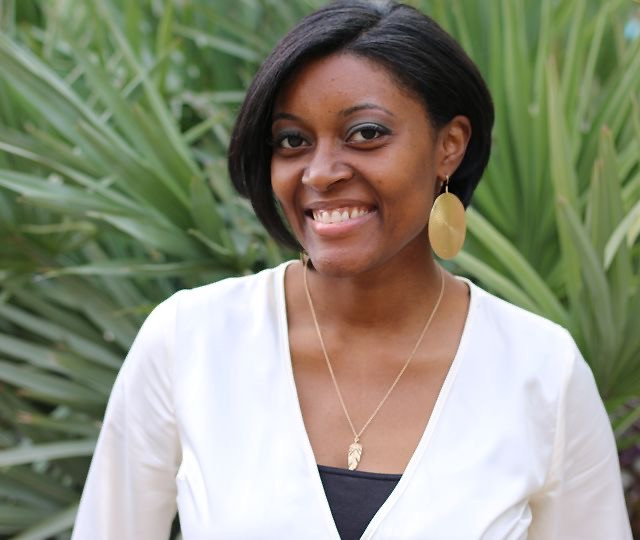 I came up with the idea for my business while teaching middle school 7 years ago. While teaching, I met many students with similar backgrounds that left them hopeless. These backgrounds included parents in prison or on drugs, low-income households, little to no food at home, no coats to wear in the winter, coupled with low self-esteem and thoughts of suicide. I asked myself on a daily basis, “What can I do to help these students see past their situations? How can I help them believe in the light of hope?” I decided that I would write books and later movie scripts where they could see themselves in the characters and walk away encouraged to fight for a brighter future. I titled my first book, “Saving Myself From Me.” I also decided to facilitate yearly conferences with hands-on workshops that included activities that would breathe life into their situations. Read more>> 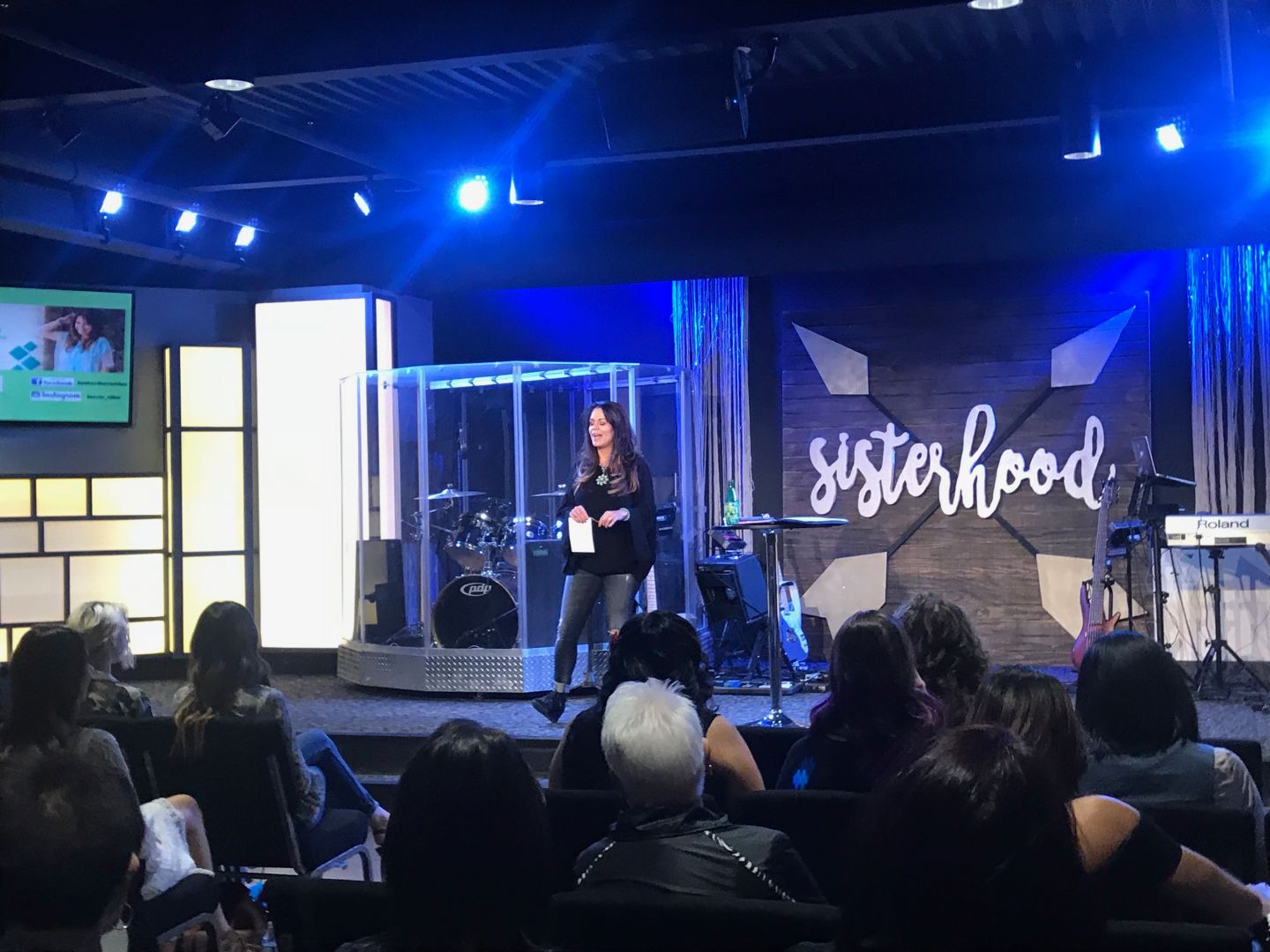 While most people grew up going to church every Sunday, I was going to prison. I never wanted to go, but because my brother was incarcerated, my parents made me. He’s been in 9 times, because he’s never received the help he needed to heal, restore and reform. We’ve been estranged since I can remember, because every time he would get released, his addiction would start again, and he would break the law and return to prison. He told me one day its where he felt most comfortable; and that was devastating to hear. I became a Christian motivational speaker and would get asked repeatedly to speak at women’s prison, and every request I denied. Until, one day 4 years ago, I gave in to the call, and after it was over, I had an encounter with a young woman who had just given her life to the Lord, been in prison for 7 years, and was about to be released. Read more>> 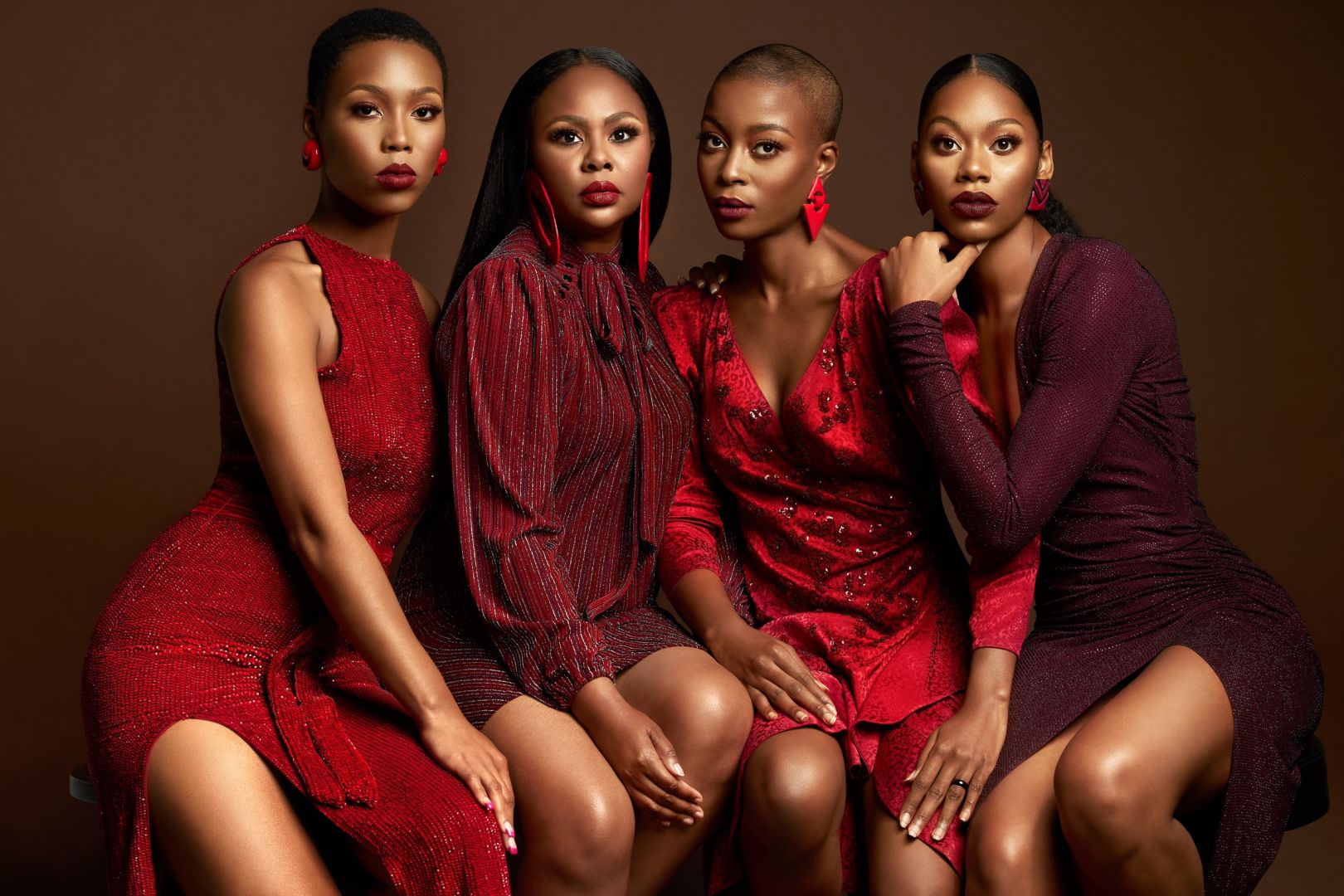 How Rufescent came to be is a two-part story. Rufescent was created after years of perusing through several major cosmetic stores, intentionally searching for the perfect shade of red, only to be faced with very limited and matchless options for women of color. This ultimately ignited a movement toward self-empowerment. Rufescent’s personal journey is, however, much deeper than the surface. My vision for Rufescent happened years ago after witnessing a young, passionate, and carefree black girl create a #darkskinredlip challenge back in 2013. She started the movement in response to rapper ASAP Rocky’s infamous 2013 quote that suggests only fair skinned women can get away with wearing red lipstick. Needless to say, she shut down his colorist remark by challenging women of color to submit selfies wearing their favorite shade of red. Sadly, after all of her tremendous work, Karyn lost her battle with mental illness and committed suicide in 2014. Read more>>