Deciding to pursue an artistic or creative career path isn’t for the faint of heart. Challenges will abound, but so many of the artists we speak with couldn’t be happier with their choice. So, we asked them about how they made the decision in the first place. 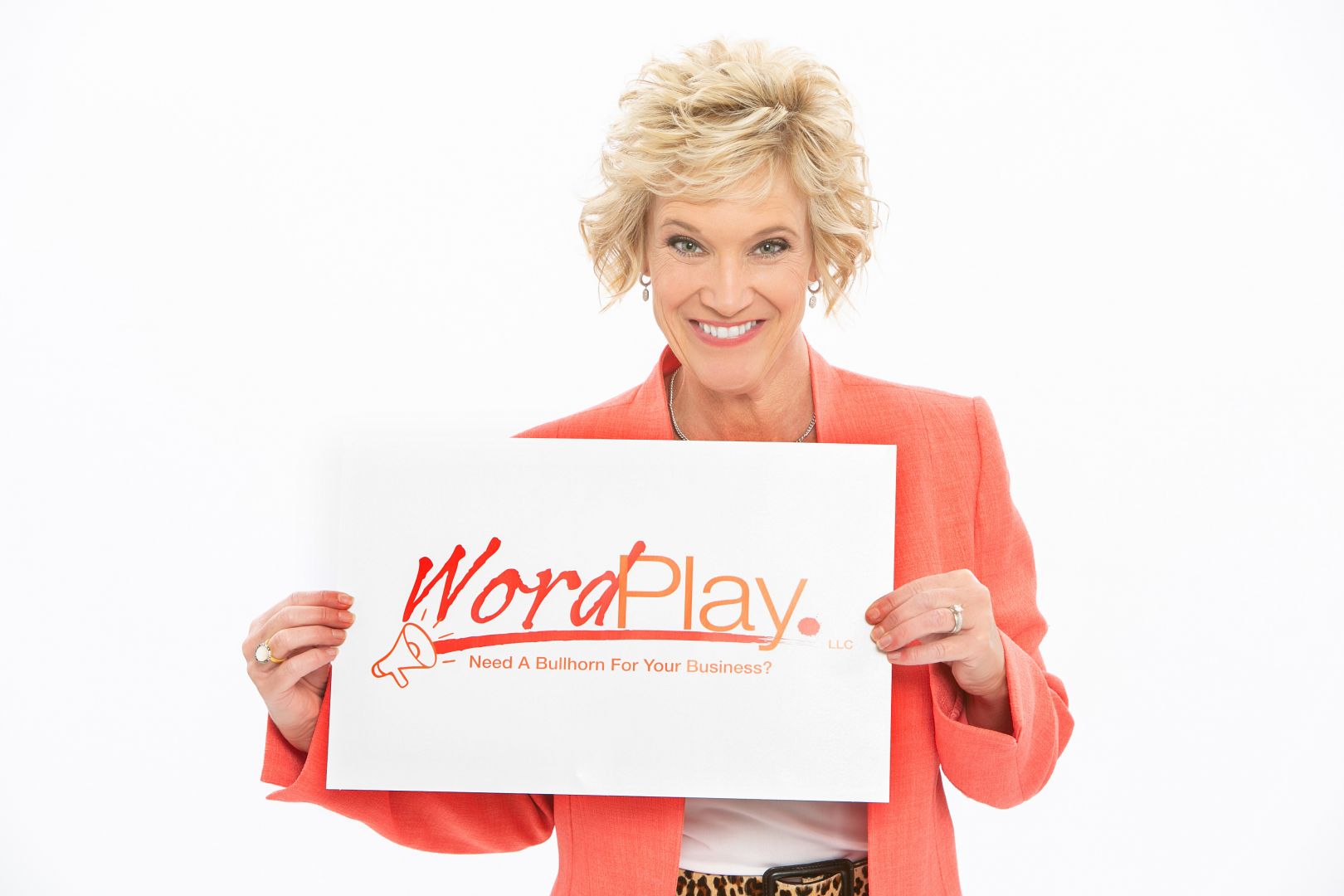 I don’t know if I chose a creative career or instead, it chose me. I believe everyone has a special gift and I’m fortunate to have discovered mine at a young age. It was during a creative writing class in junior high school that I realized I was very good at putting thoughts on paper and constructing stories. At that point, I knew writing would be part of my future. During high school, I relished writing term papers and compared assembling pieces of information like putting together a puzzle. Entering college, I had no hesitation declaring my major in journalism with a concentration in public relations, which allows me to write creatively and inspire people to action. After graduating, I held several corporate positions in marketing/PR and opened my own agency in 2008. I jokingly tell people I’m one of those rare individuals who has a career in my field of study. Read more>> 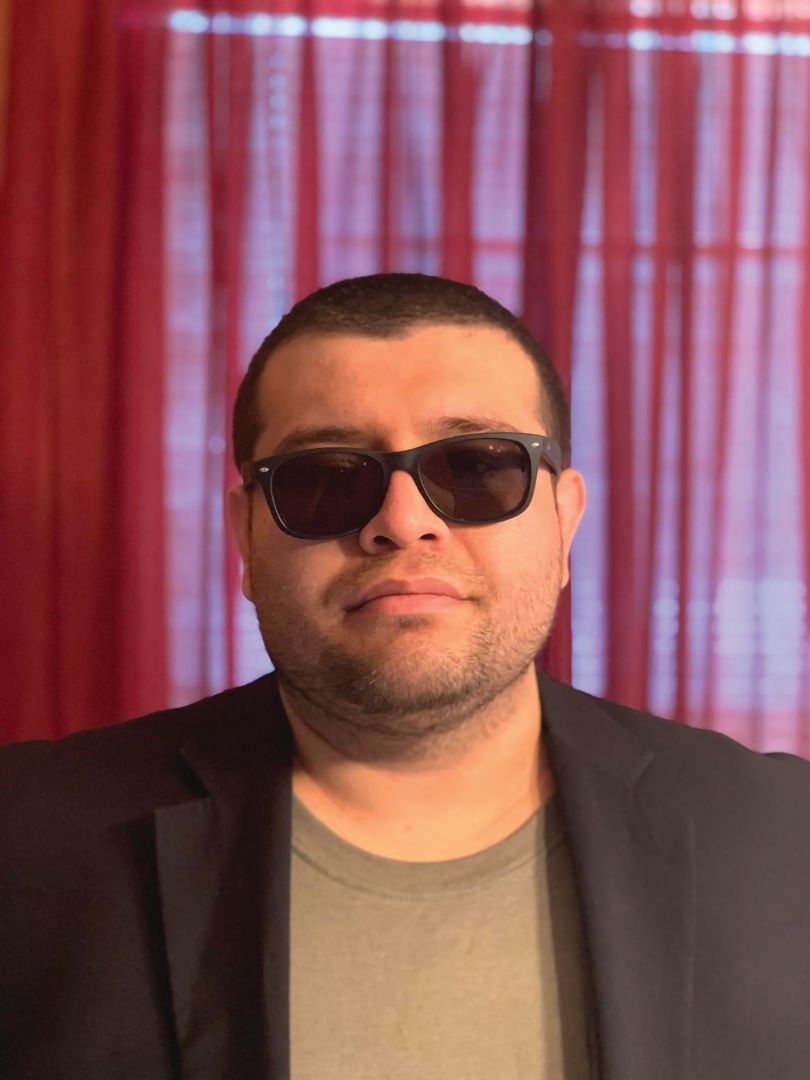 I’ve wanted to be a writer since I was the age of five. However, until around the age of 21, I treated my art and my career passively. Almost as if I expected someone to discover my work and hand me success. It wasn’t until I had a bout with an illness–which thankfully I recovered from–that I was given a reality check. Facing my own mortality and seeing that nobody would know who I was, or that I ever wrote a single word pushed me to start trying to get my work out there. I self-produced my own plays, I would handle my own advertising, and my own administrative tasks like getting insurance and budgeting. In pursuing the arts I’m pursuing the life that I almost didn’t get the chance to live. As I see it, we’re all going toward the same ending. So, if the result is all the same, why not have fun doing what I love instead of toiling away doing something else? I refuse to meet my end with any regrets. Life is too short and too precious for me to do anything else except pursue the arts I love so dearly. Read more>> 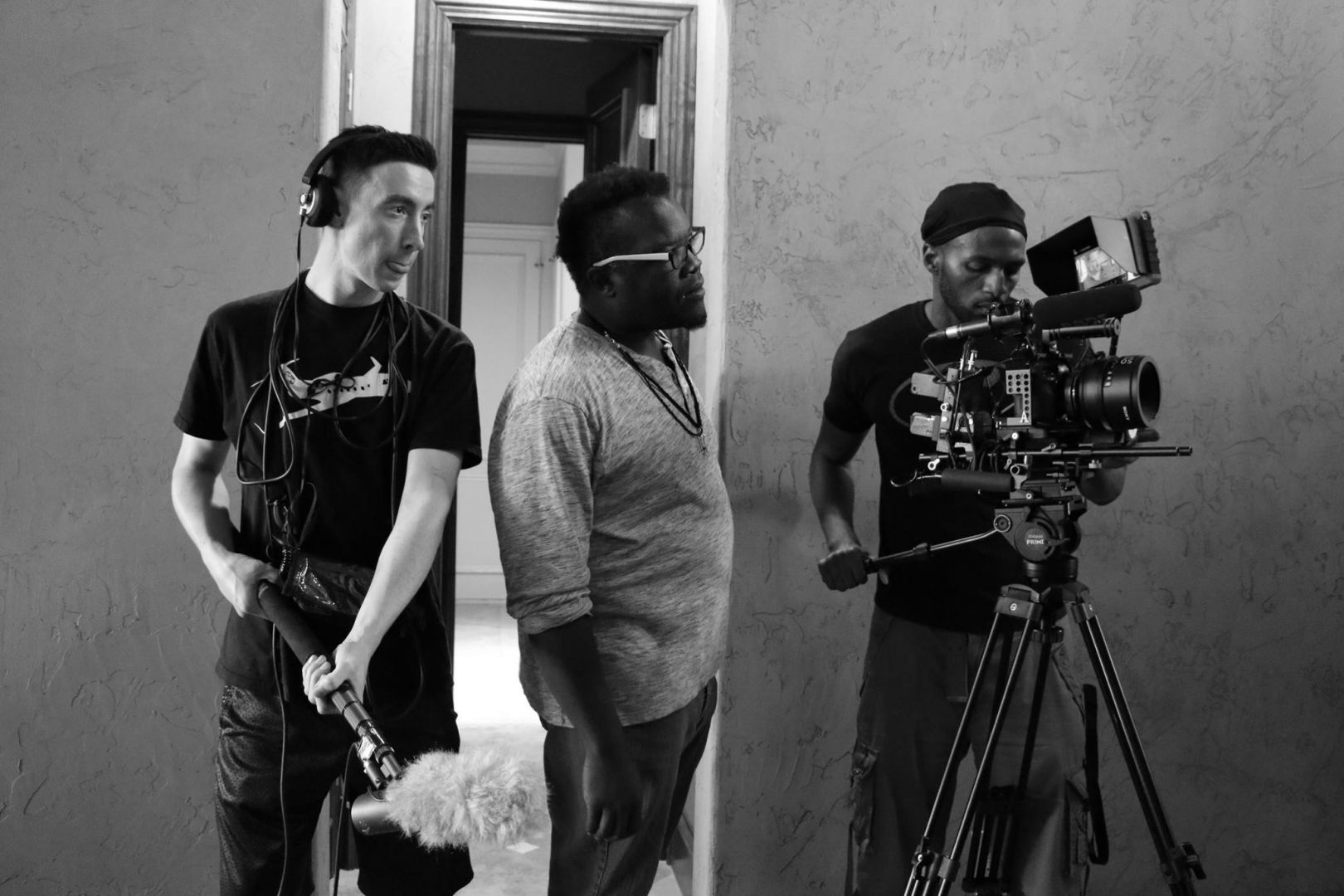 It was my path. I can’t remember a time when art hasn’t played a very big part in my life. I started singing in church at a very young age – most church kids do. We all say it like it was some choice we made. However, the choice was made for us. Anyhow, that was the beginning of my love for singing. In addition to singing in the choir, all church kids have to participate in church plays; all of them. I was a wise man. I was a prophet. I had Easter and Christmas speeches. This was the beginning of my love for acting. I think the first time I begin to love songwriting was when I heard Alanis Morissette’s “You Oughta Know.” The town I’m from didn’t have an R&B station until I was about 13. So, the radio was filled with singer/songwriter types and lots of dance music. I feel in love with words the first time I heard “Mother to Son” by Langston Hughes. I’ve loved TV and film so long that I can’t even clock the beginning of it. With all that said, I’ve tried not pursuing art many times. Read more>> 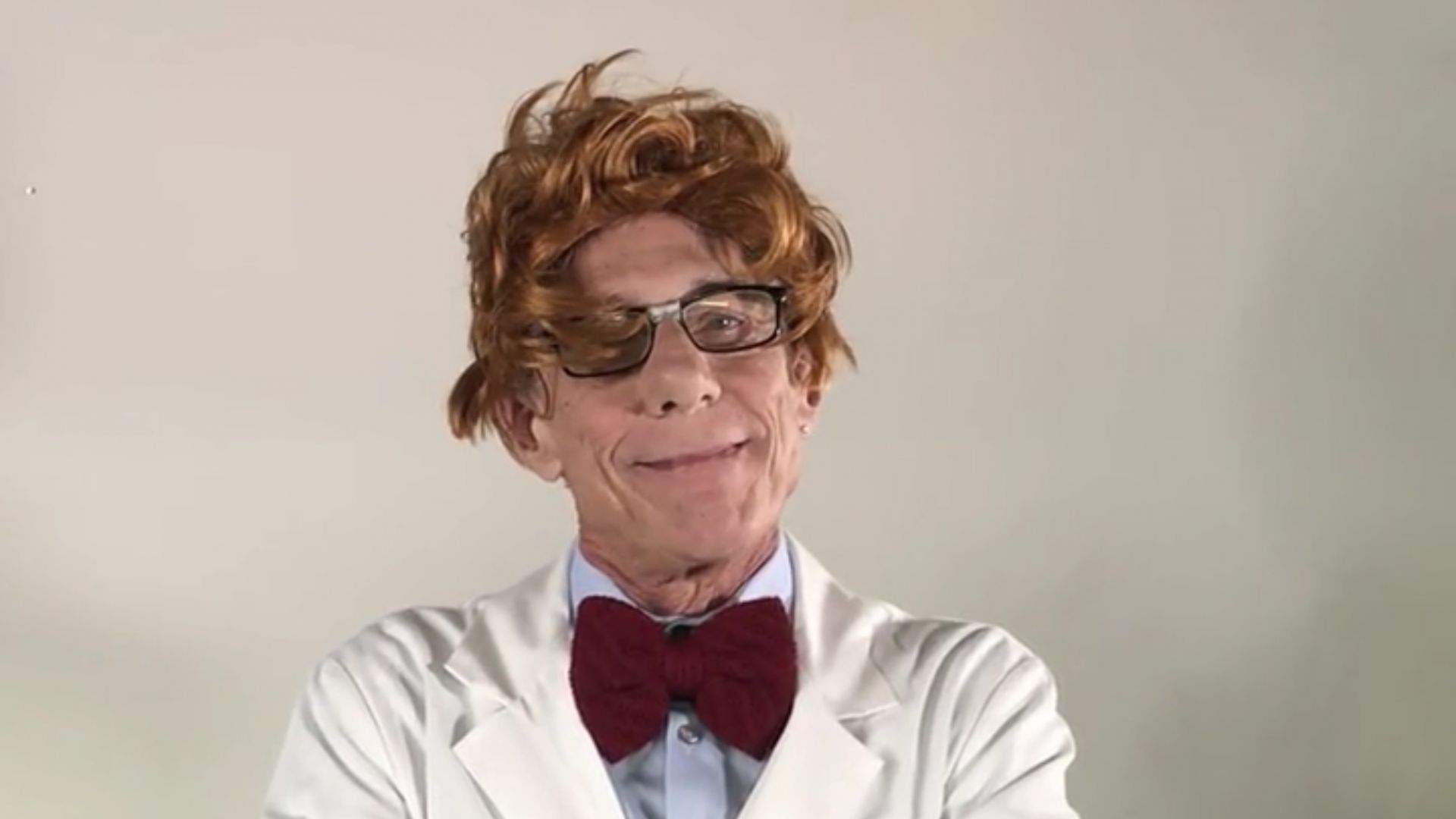 Even though my academic and career track always led me to the legal profession, I have always had a creative outlet. I was editor of my high school newspaper, and had executive and creative editing positions on the newspaper and yearbook through college and law school. Just before law school, I taught myself to play drums and guitar, and paid my expenses in a band through graduation. On a whim, (shortly after a divorce) I took an improv class, and fell in love. Soon after, I met Wendy Pennington, creator of Improv Dallas troupe, and after a couple years of classes, I was invited into the performance troupe. Contemporaneously, I obtained agency representation and have had some movie, and advertising appearances. Part of improv training, as we progress in our skills, we learn to create characters and write skits. Read more>>

How to think through whether you should start a business

Entrepreneurs tell us about starting their businesses