We asked some of the city’s leading artists and creatives to tell us about how they decided to pursue an artistic or creative career. We’ve shared some highlights below. 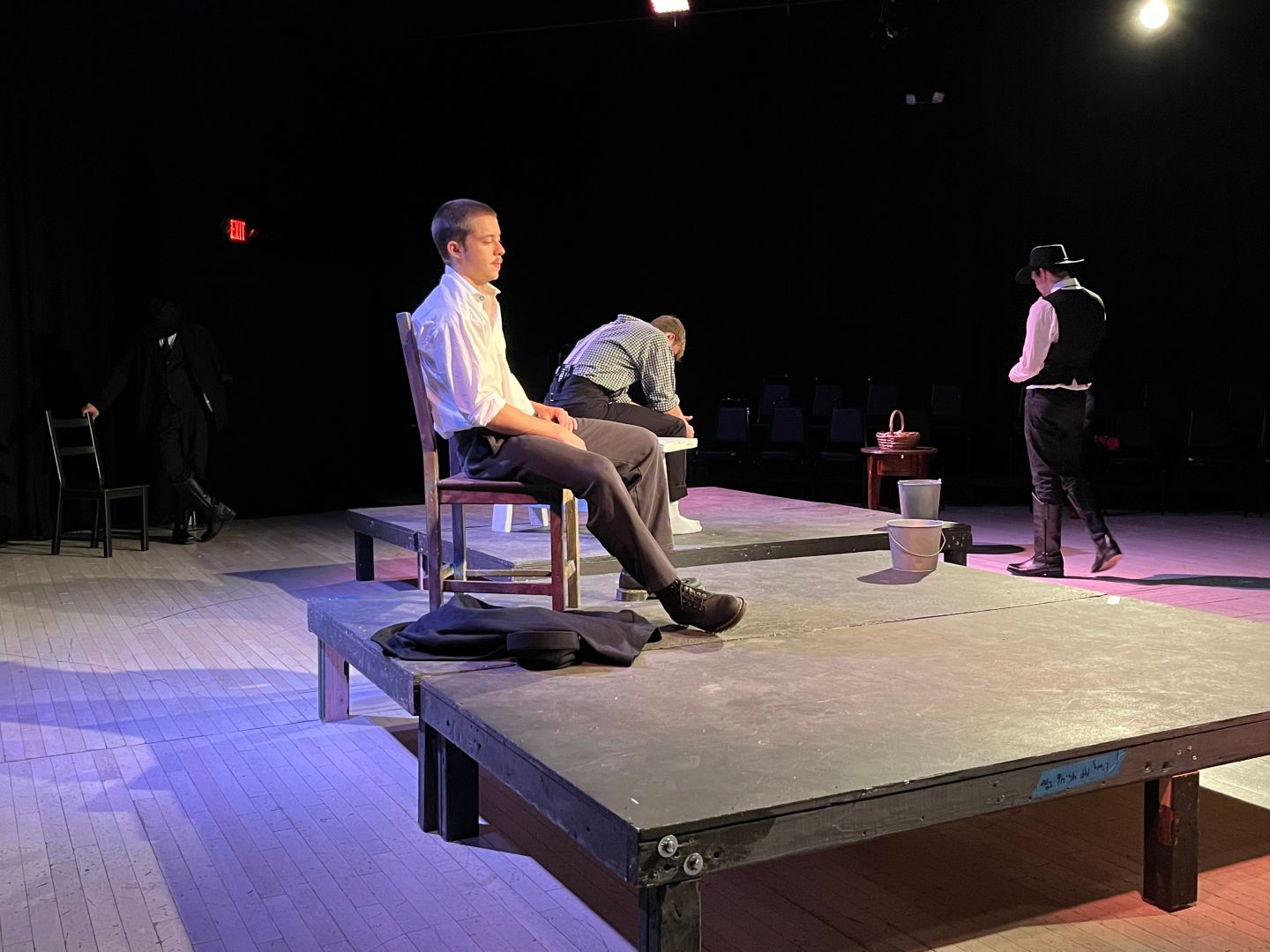 I had no experience with performing arts up until 2021, when I jumped into my first production. In spite of the many anxieties and challenges, I fell in love with creating art alongside wonderful people; which led me to join Mutiny Theatre Company, which has been one of the most fulfilling experiences that I’ve had in this field. Read more>> 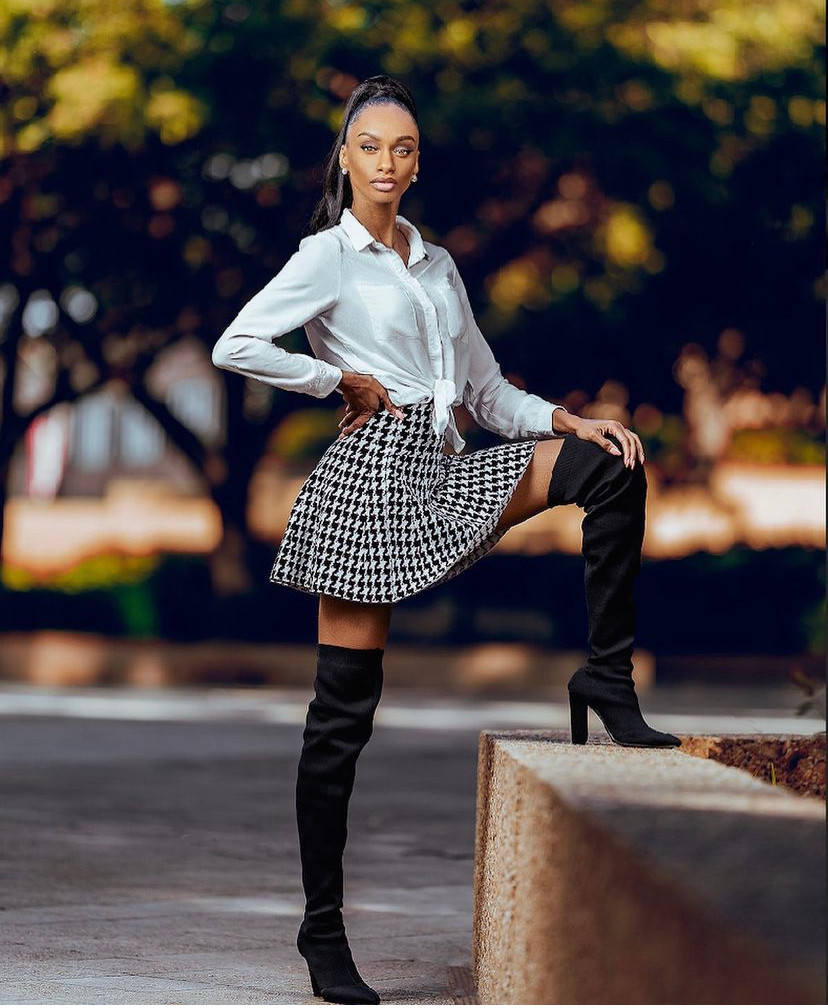 I chose to pursue a creative career because my parents are creative and naturally from a young age I have always been creative. So it is definitely something that runs in the family. I love being in a creative atmosphere and having the opportunity to produce something new. I like the idea that nothing can be replicated because every job is so different and unique in there own way. Read more>> 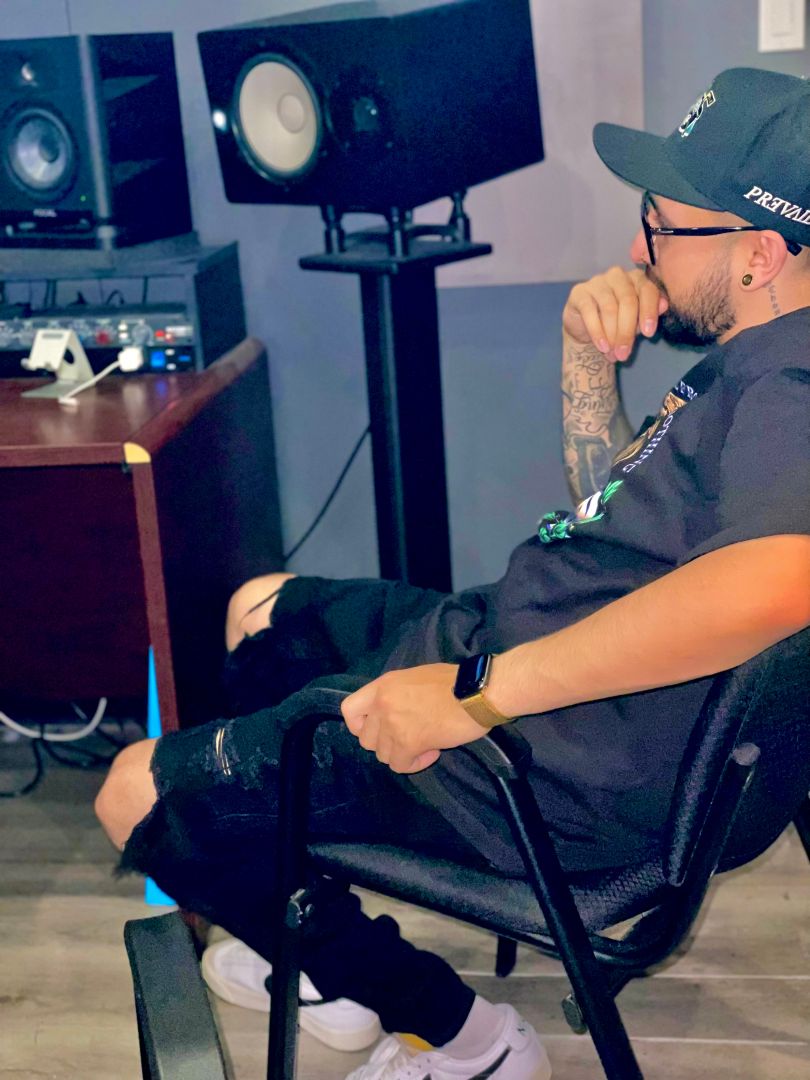 I chose to pursue a career in music for one simple reason, to share my story. Music has always been a big part of my life, from the time I was a child, all through my teenage years, and even into adulthood. It has been able to make an impact on my life, through the different stories shared by artists. Music is a powerful tool that can take your story from one little neighborhood across the seas and into other countries. That’s why I chose to pursue music. Read more>> 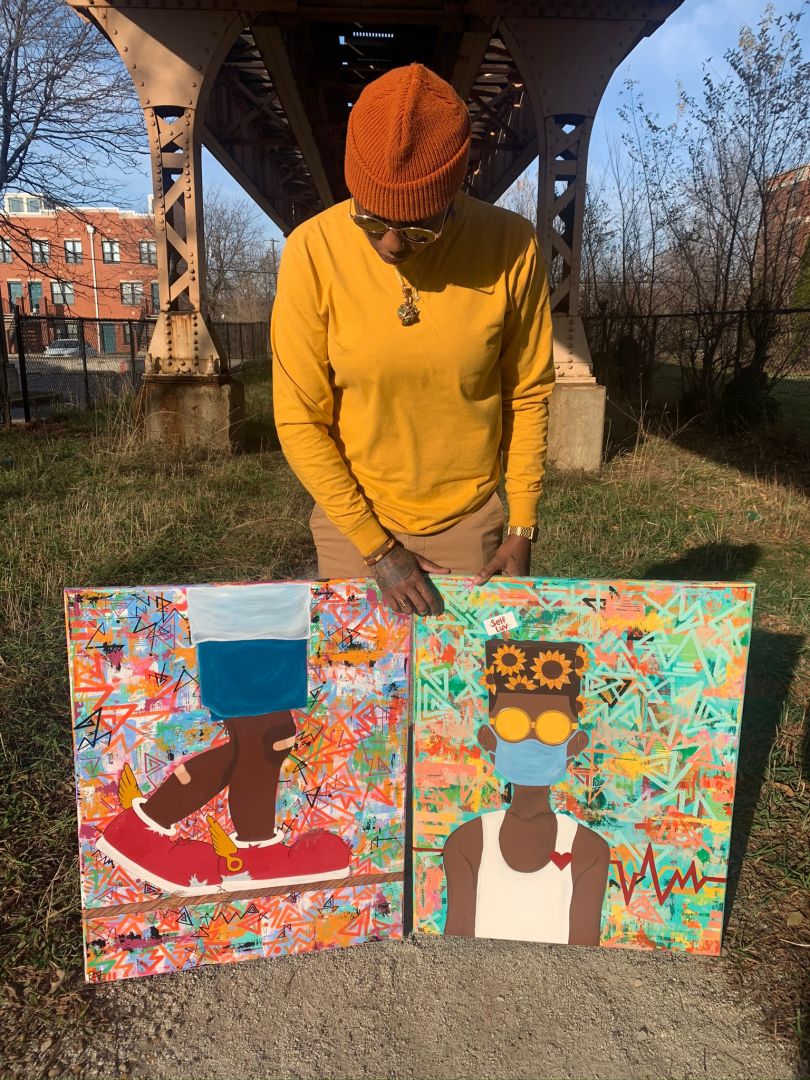 I decided to pursue the career as a Visual Artist and Designer because it was something I’ve originally wanted to do my entire life since I was 4 years old. I never thought I’d actually do it though because I come from a family that’s old fashioned and wanted me to work in a field that was more “financially stable” in their eyes and they didn’t know that you could actually make really good money from being an artist. Read more>> 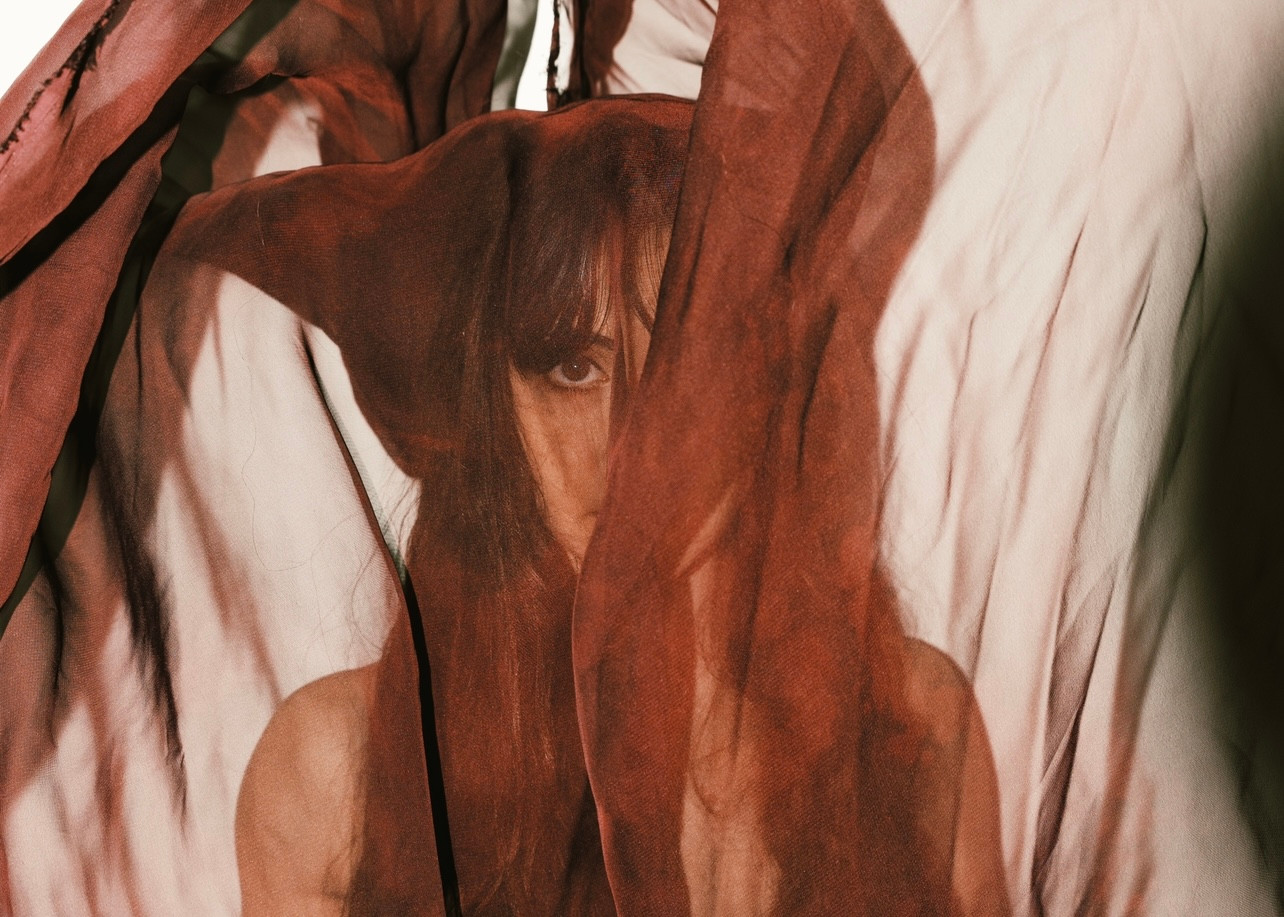 I grew up in what I consider lower-middle class. By that I mean we never wanted for anything, but we didn’t go on family vacation. That left a lot of time for my sister and I to make our own fun and create our own worlds. One day we were pirates with our own newspaper hats, another day teachers with detailed lesson plans of crayon and marker. Read more>> 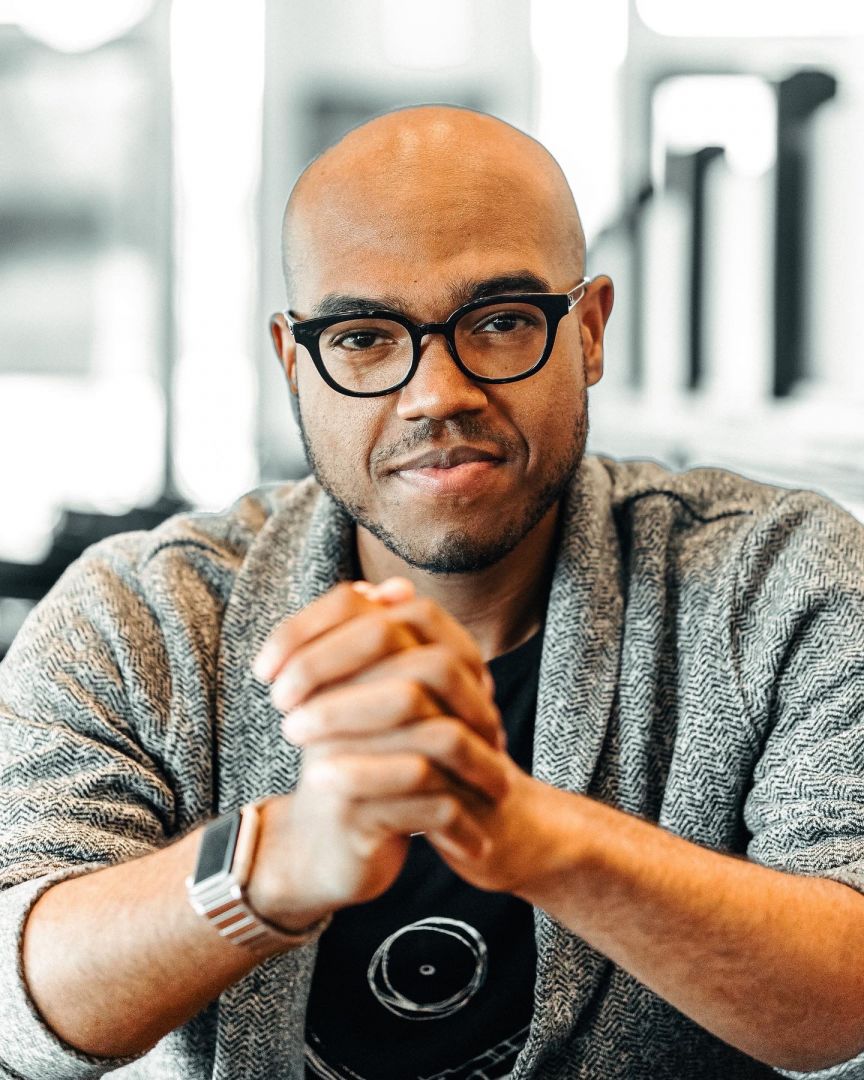 I couldn’t quite tell you the origin of my aspirations, but from a very young age I’ve always been very expressive when it comes to anything visual. I used to draw a lot as a child, and admittedly they weren’t the most beautiful or even coherent most days, but there was always the urge to want to take any kind of idea that stirred in my brain, and put it to paper. Read more>>

Back when I was growing up I played many different brass instruments in both middle and high school, also during that time so happen to be what many consider the “Golden Era” of hip hop in the late 90’s . I was influenced by the sound of many artists and producers from that era such as OutKast, 8 Ball & MJF & Dr Dre to name a few. During that time I wanted to create music but it wasn’t as easily available yet until the early 2000’s. Read more>> 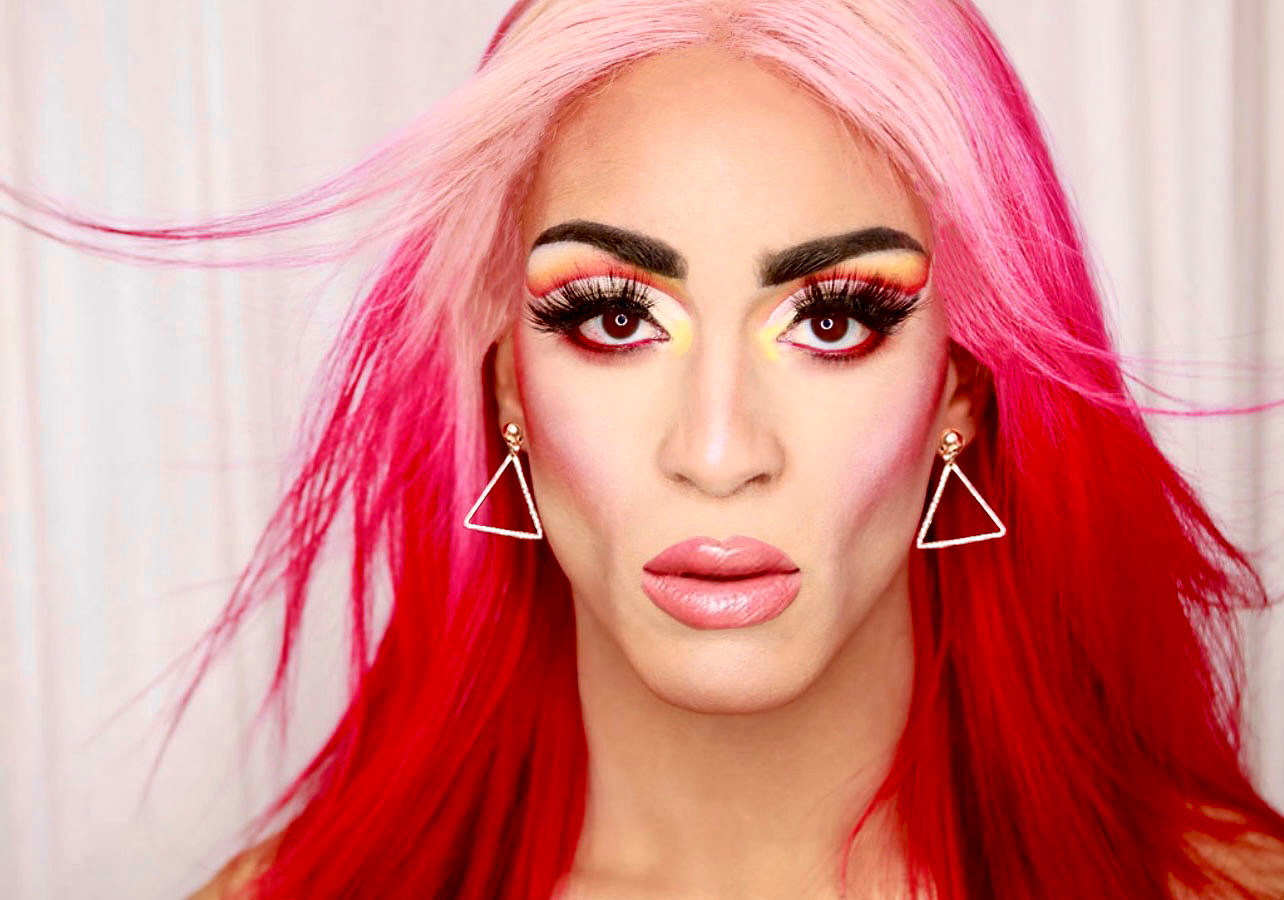 I never saw myself working a “regular job”; I always wanted to create & express myself to the fullest. I have always been inspired by art & other creatives and so by creating art myself, hopefully I can inspire the next generation of creatives & artists to be themselves to the fullest. Read more>> 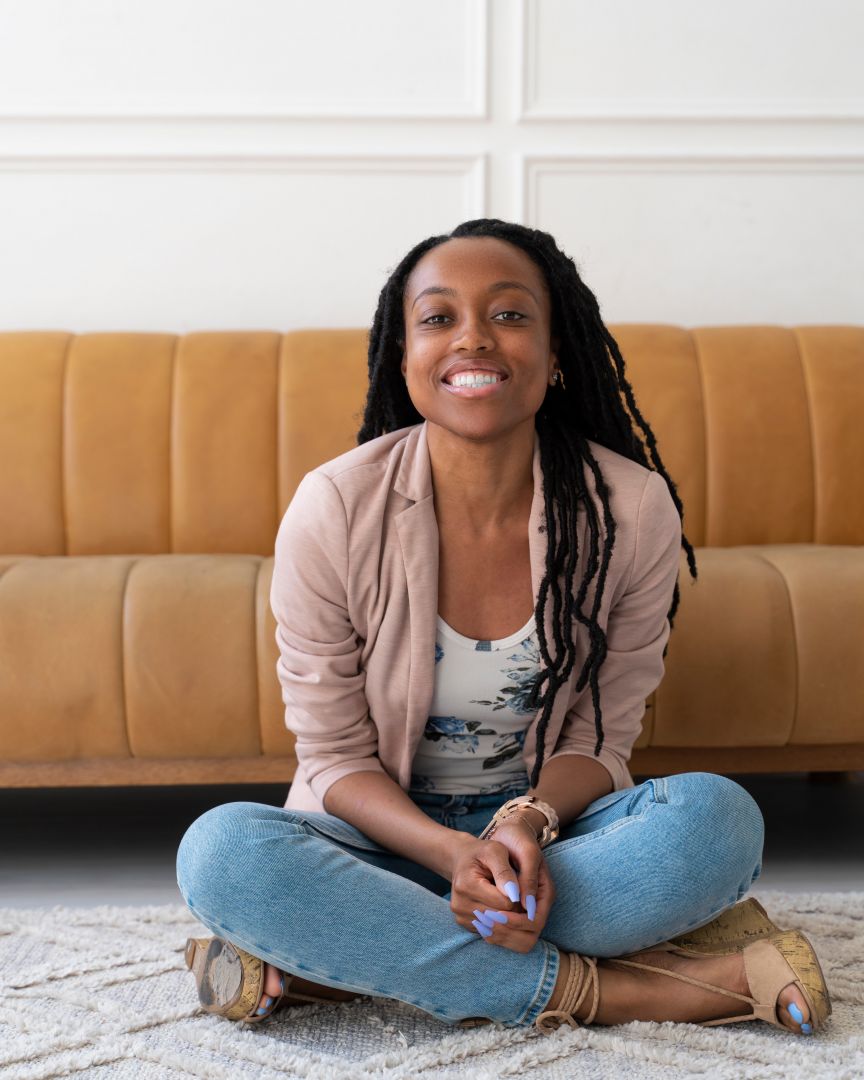 I pursued a creative career simply because it’s what I am passionate about. Although, it is something that I believe I have a natural gift at. I absolutely still have to work hard. Read more>> 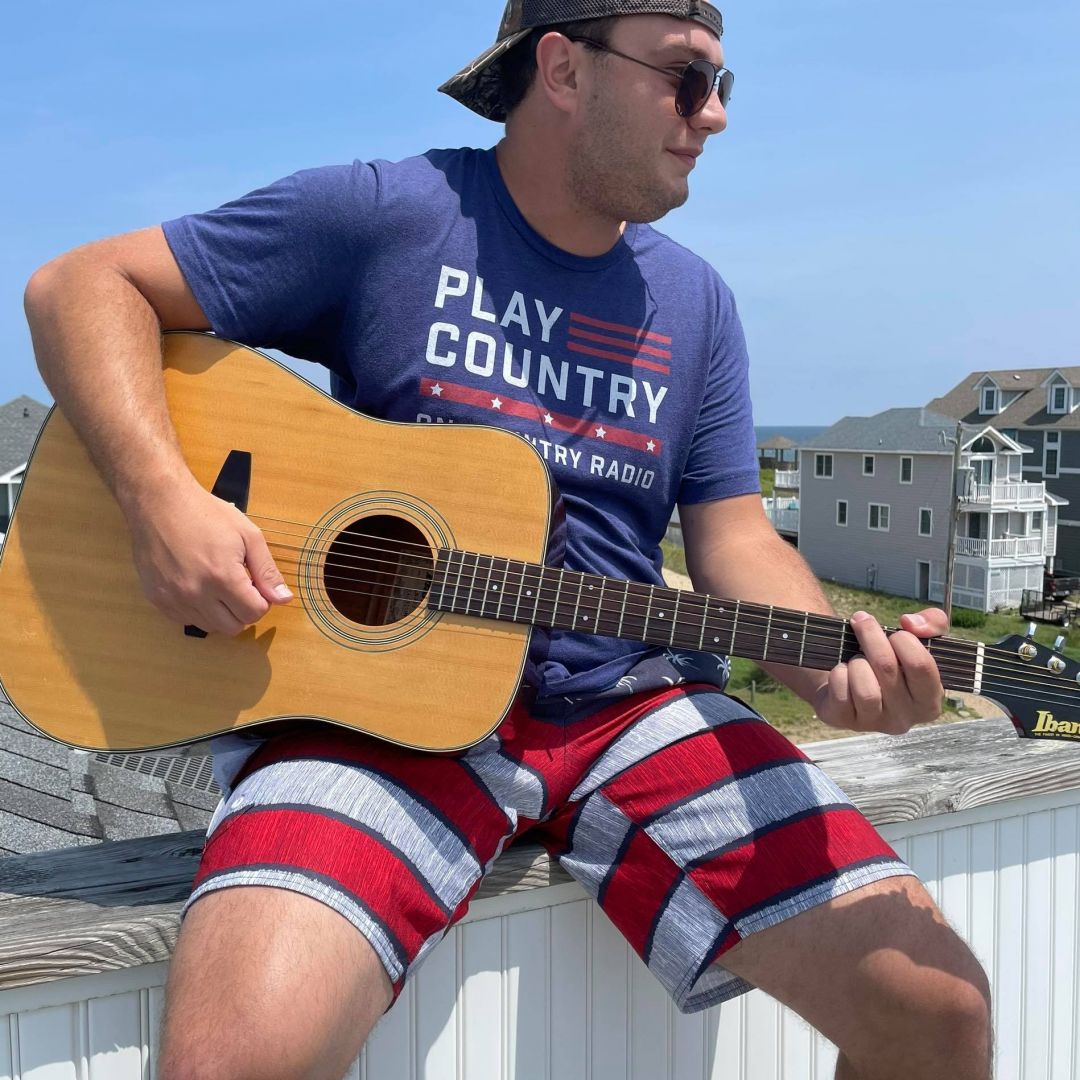 I’ve always had more than just a casual interest in music, even before I really realized it. Even as a kid, I thought it was normal to read the CD booklets and the Wikipedia pages of the artists/bands I loved so I knew everything there was to know about them; the songwriters, producers, the label that was releasing the music, etc. Read more>> 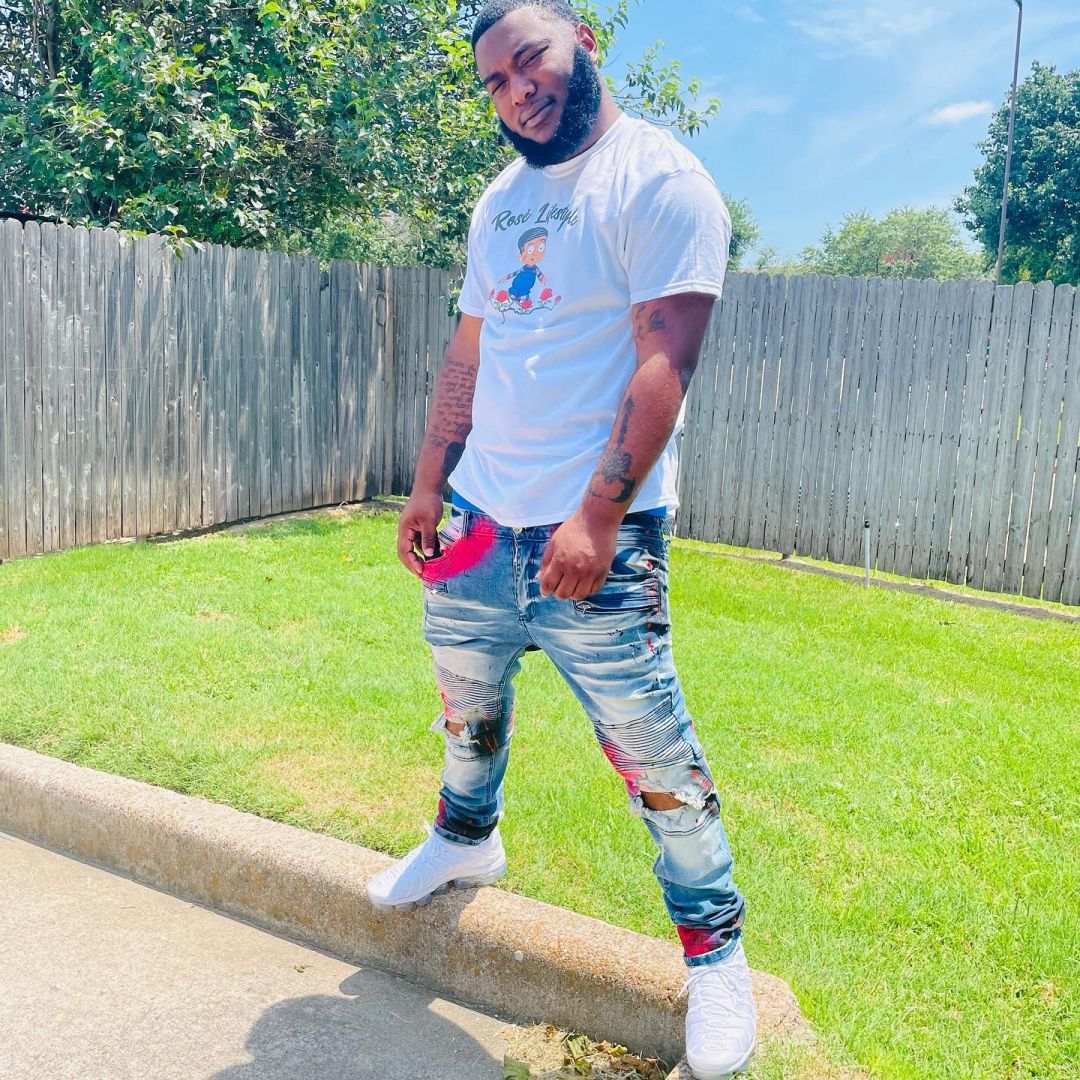 I made the decision to start doing music to pick up where my cousin Jaden left It when he passed in 2021.. when i put the headphones on and the beat come on i am mentally in a different world, i am at peace! I am in a world with all my fallen love ones and with doing music i get to express myself how i want, i get to be me all the way with music that’s why i love doing music because It allows you to do so. Read more>> 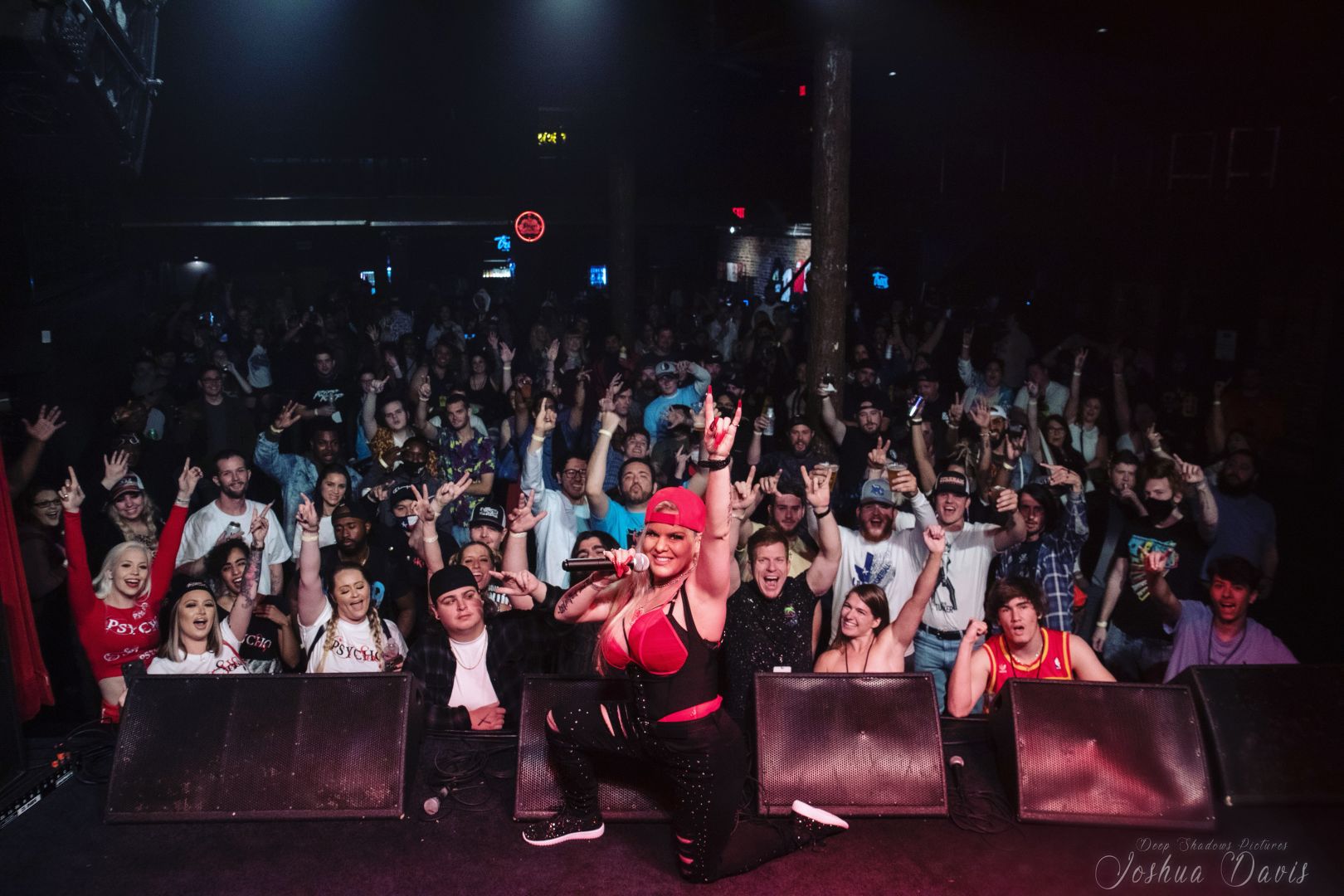 My first memory is me on stage with a microphone, singing. Music got me through a lot of hard times throughout my life. I grew up super poor in Canada, and it was even worse when we immigrated to the United States. I was bullied relentlessly and used music as my escape. Read more>> 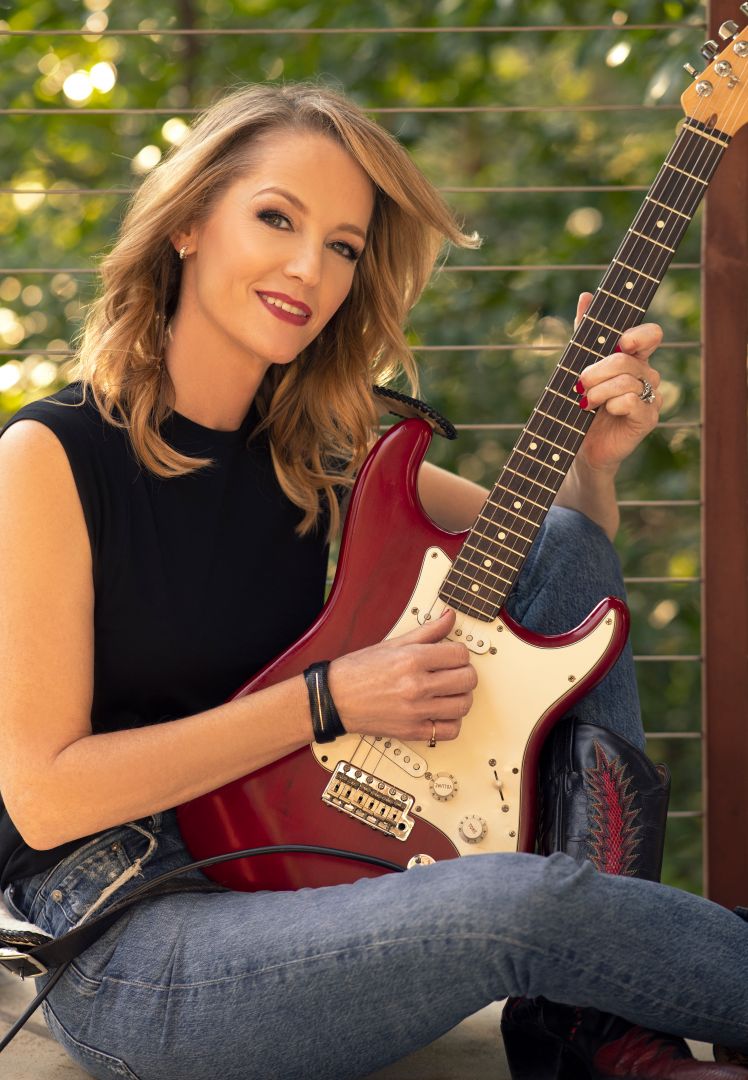 As the oldest of 5 in a musical family, I began making up songs on the piano at an early age, writing stories and poems, and putting on variety shows with the family. Our sibling band is called the Roseneath Ramblers, named after our home, Roseneath Farm. In high school I was interested in film photography and learned how to play guitar, writing songs and exploring visual arts and the connection of words with music. Read more>>

Rolling the dice: conversations on risk

The Characteristics & Habits That Matter