Even if you are from the same neighborhood as someone else, you might still be coming from different places.  Where you are from is a complicated question and it elicits complicated, but interesting and thought-provoking responses. We’ve shared some of those responses below. 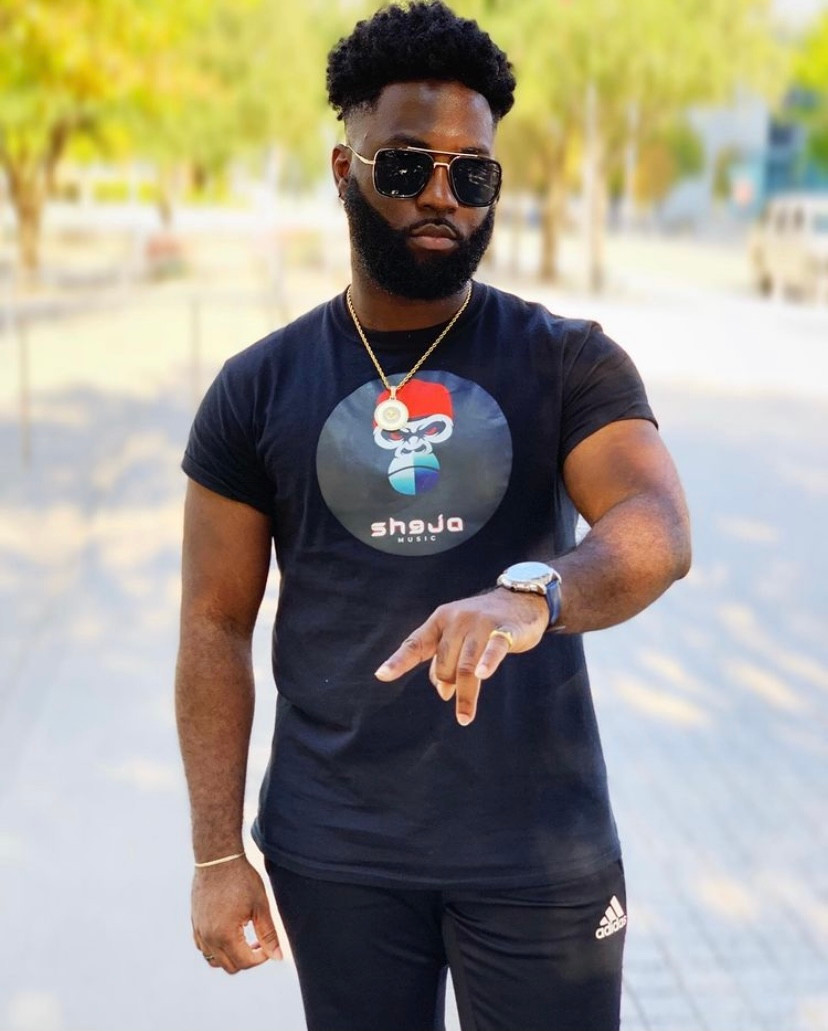 I am originally from Lagos, Nigeria. I was born and lived the greater part of my childhood in Nigeria. While i was much younger, I was introduced to a music course which for some reason i developed lots of interest in. At the time as well, i had a teacher who though myself and my older brother how to play the piano, and read sheet music. As i grew older, i developed more interests in music and as a result took it more seriously in school. Luckily, my affinity for music remained even unto my late teenage years. When i got into college and was able to afford a thing or two for myself. I saved up some money and bought a keyboard which really opened me up to music production. From then on, i invested time, resources into learning professional music production while also cultivating relationships with key players who have helped shape my ideologies and expertise in the art of music creation and production. Read more>

I am from Dallas and was fortunate to have a family that was entrenched in the Arts. My mother was a pianist/educator and my dad a physician who cultivated in me, an appreciation of classical music. With season tickets to the symphony and opera as well as chamber concerts, live music was a constant in our family. When I first heard Eliot Fisk (I would be one of his students a decade later) at the Majestic Theatre when I was 12, I knew that I wanted to study classical guitar. That was the beginning of the direct path, with classical guitar as the vehicle, for much of my professional life. This includes my role in higher education (I have been on the faculty of Texas A&M Commerce, Dallas Baptist University and other institutions) as well as my small business of Andrew Daniel Piano Tuning. Read more>> 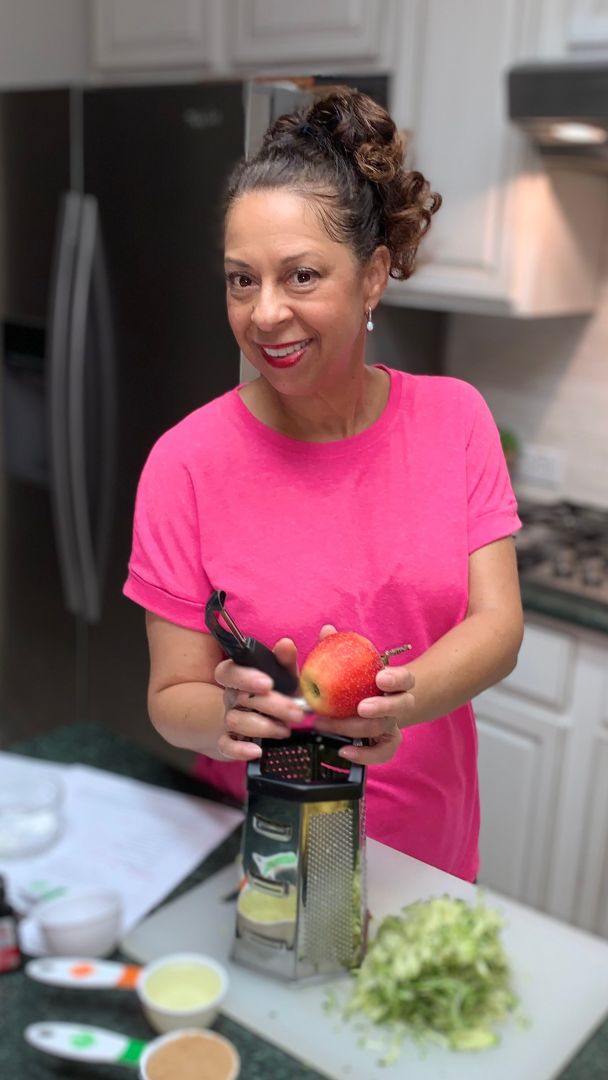 Originally, I’m from South West Louisiana, home to some of the world’s finest comfort foods. From the time I could see over the stove, you could find me stirring a pot of roux, or chopping up the traditional seasoning of the south – onion, celery, and bell pepper – also known as the trinity. I cooked side by side with my Mother and, while very young, I took responsibility for the family’s meals. Growing up southern meant that cooking was a part of everyday life. I was the oldest girl in the family so naturally I was my Mama’s right hand in the kitchen. Needless to say, I learned a thing or two about cooking. After meal time or just any ole time my Mama would put on a pot of coffee and we would sit around the kitchen table and visit for a while. When I was a young girl my coffee was more milk than coffee also know as “Coffee Milk” in our family. You’d be amazed what you can learn sitting around the kitchen table. I encourage you to bring back sharing a meal with your family at the kitchen table and see what you learn. Read more>>

How did you start?