Parenting is an incredibly important responsibility and so we wanted to get a conversation going with input from parents in the community. We asked them: what is the most important thing you’ve done as a parent? We’ve highlighted some of the responses below. 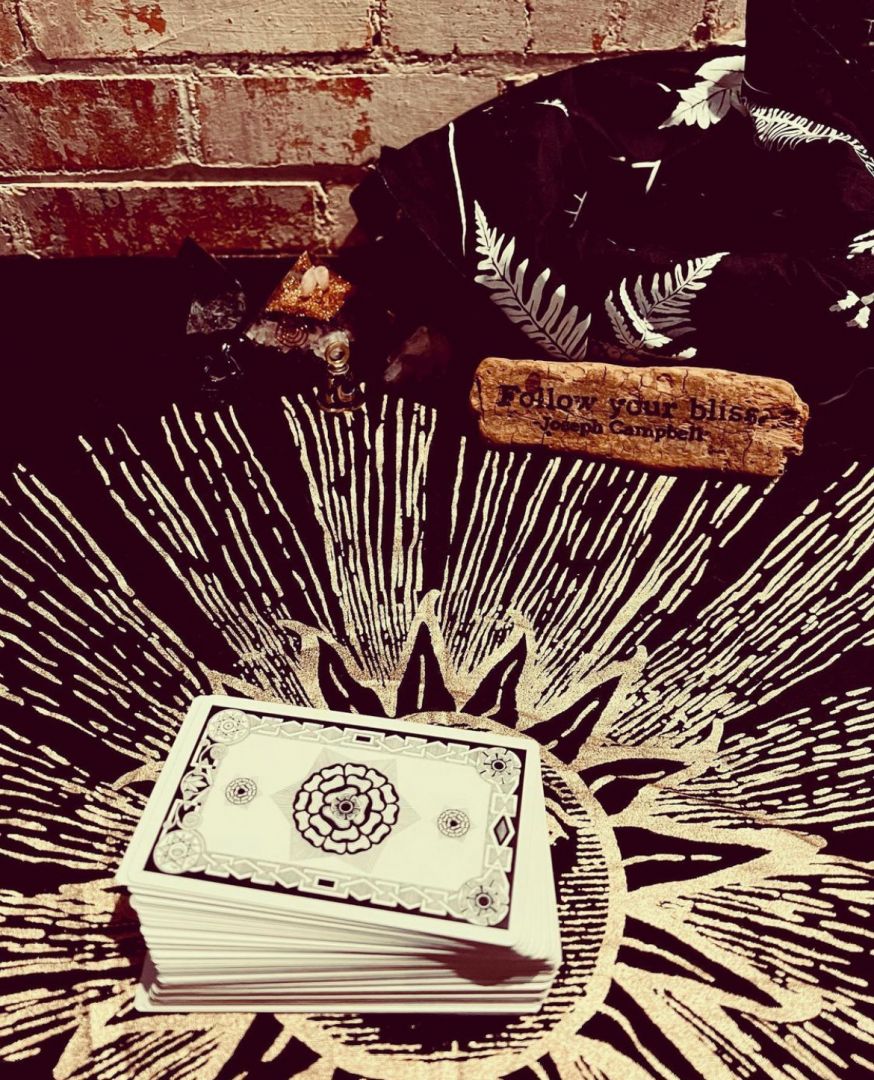 While I find that I’m still working a lot, I love that I have more of a presence in my children’s lives. They’re pre-teens, and I’m savoring the the remaining amount of their childhood before they hit the tulmultous teenager years. Being PRESENT is the biggest impact. Second to that is just about being an example that there’s no one right way to experience this Life – one can create their own opportunities and the world they want to live in. They just really need to have a LOT of audacity. Read more>> 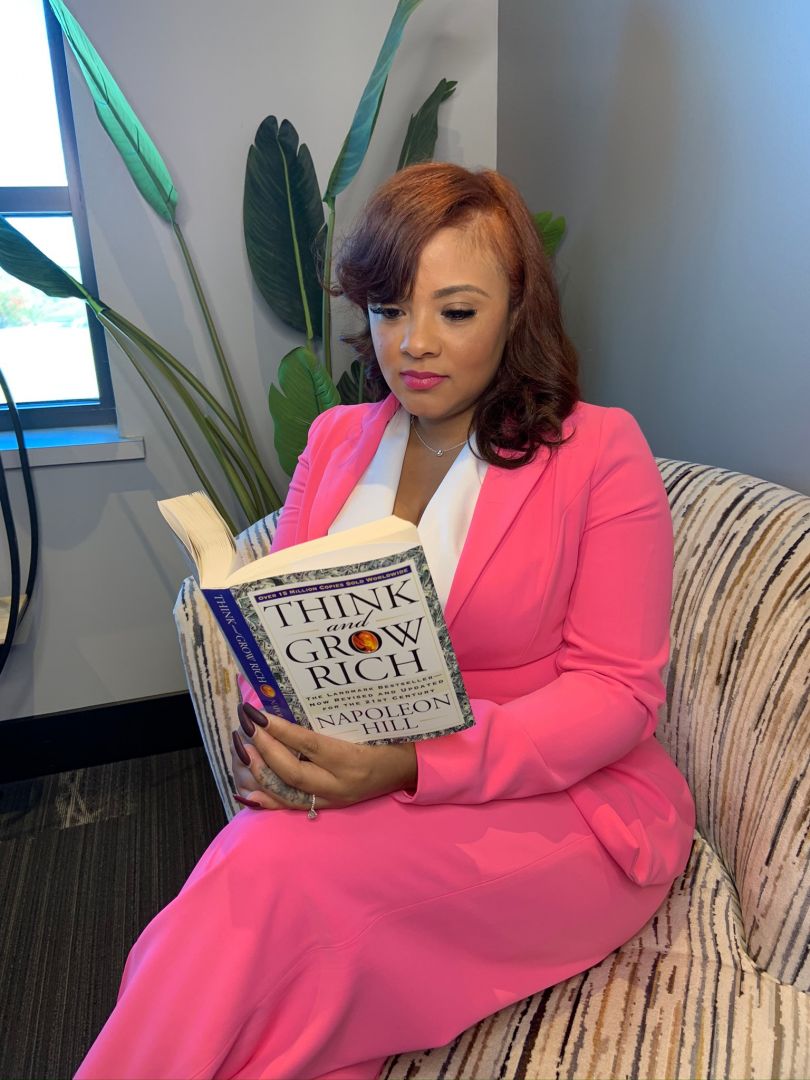 Being a parent we generally target being perfect and giving encounters we needed as children. I needed to acknowledge no book when it comes to being a parent. The main thing I have done concerning being a parent is being vulnerable to my children. I never knew the battles my parents and grandparents experienced while raising me. So many of us think concealing those battles while maintaining a comprehensive and sound connection with our children are of high significance. I don’t think so. I battled attempting to sort out the battles I experienced. Perhaps one of the greatest impacts that my children will say is that their mother showed them that “struggles in life” can be a motivation. Struggles are pushed throughout everyday life and despite the fact that they can be misfortunes, your battles will be your definitive story of how throughout everyday life, perseverance was exemplified. Read more>> 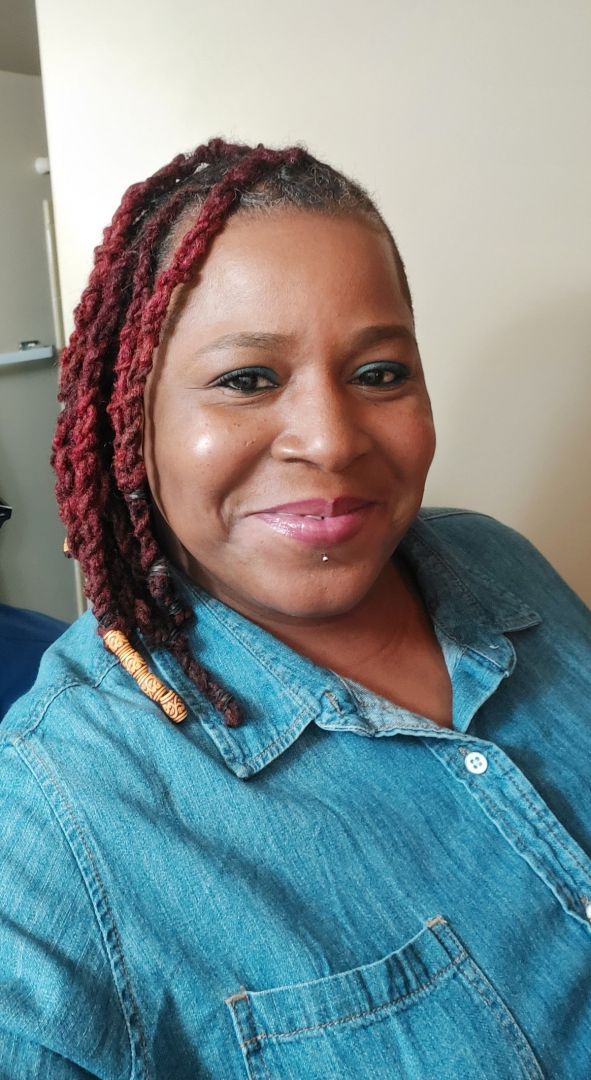 I feel my sons have been most impacted by my work ethic and my pursuit for financial freedom. I have been a Licensed Commercial Driver for many years. My passion tho,is for creating and cooking cultural foods. I couldn’t find a spinach-artichoke dip I liked,so I created one!! Thus the birth of my business- Taylor’s Dip!! My dips are available in several Markets, as well as online sales and delivery options. I have been featured in The Atlanta Journal Constitution, and other Community Functions. My oldest son has his own business,and has just started a franchise of Taylor’s Dip in Texas! I couldn’t be prouder. Read more>> 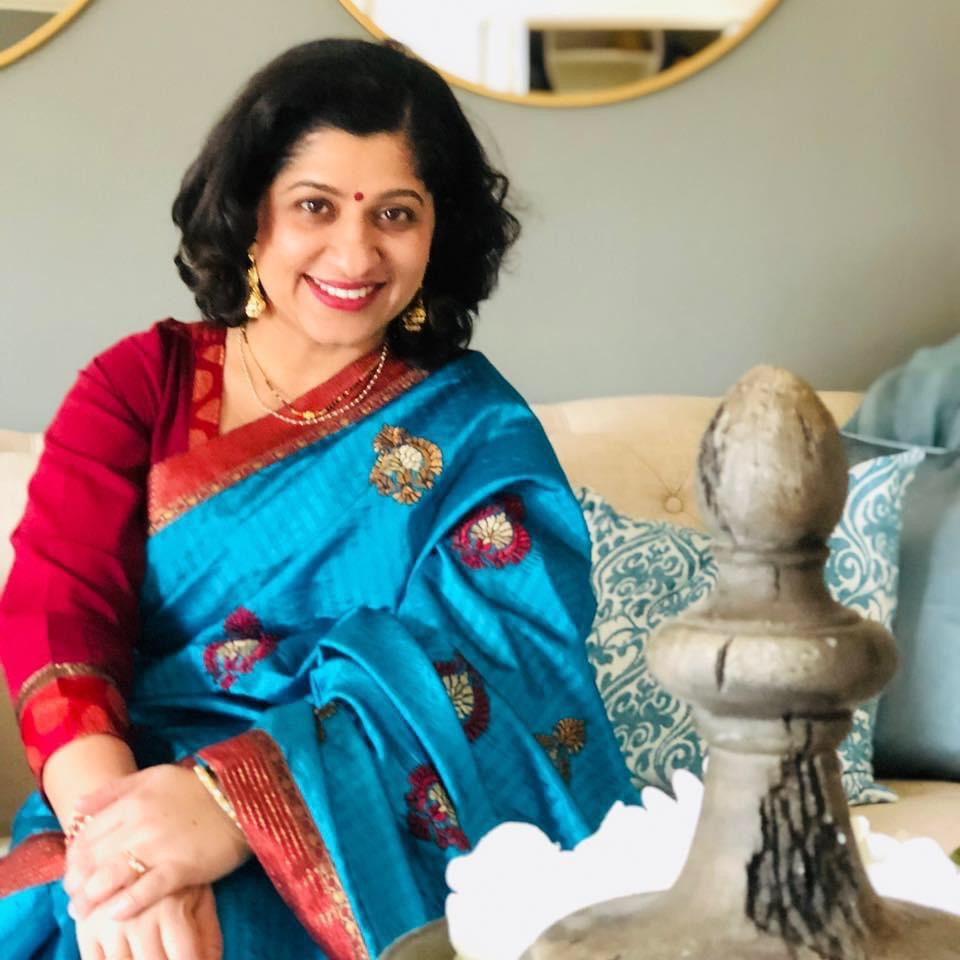 Many wise people have already claimed and often repeated that while your child may retain a small portion of what you have “said” , they will most likely retain and emulate a majority of your “actions”. While not the entire reason, this is one of the major drivers for my altruistic efforts. I believe that my actions will not only spur many people to contribute to giving back to the community where we live, it will definitely encourage my own kids to make altruism a part of their moral fiber. More recently I was able to read an essay written by my high schooler in response to a prompt by the National Honor Society. He articulated how my “character” has helped him define his own. Read more>>

To start or to not to start, that is the aspiring entrepreneur’s question