By far, the topic that comes up most in our conversations with entrepreneurs and creatives is risk. We’ve had conversations about risks that worked out and risks that did not. We’ve seen eyes light eye sharing about career-trajectory changing risks as well as folks sigh about the risks they wish they had taken. Below, we’ve selected and shared some of those thoughtful conversations. 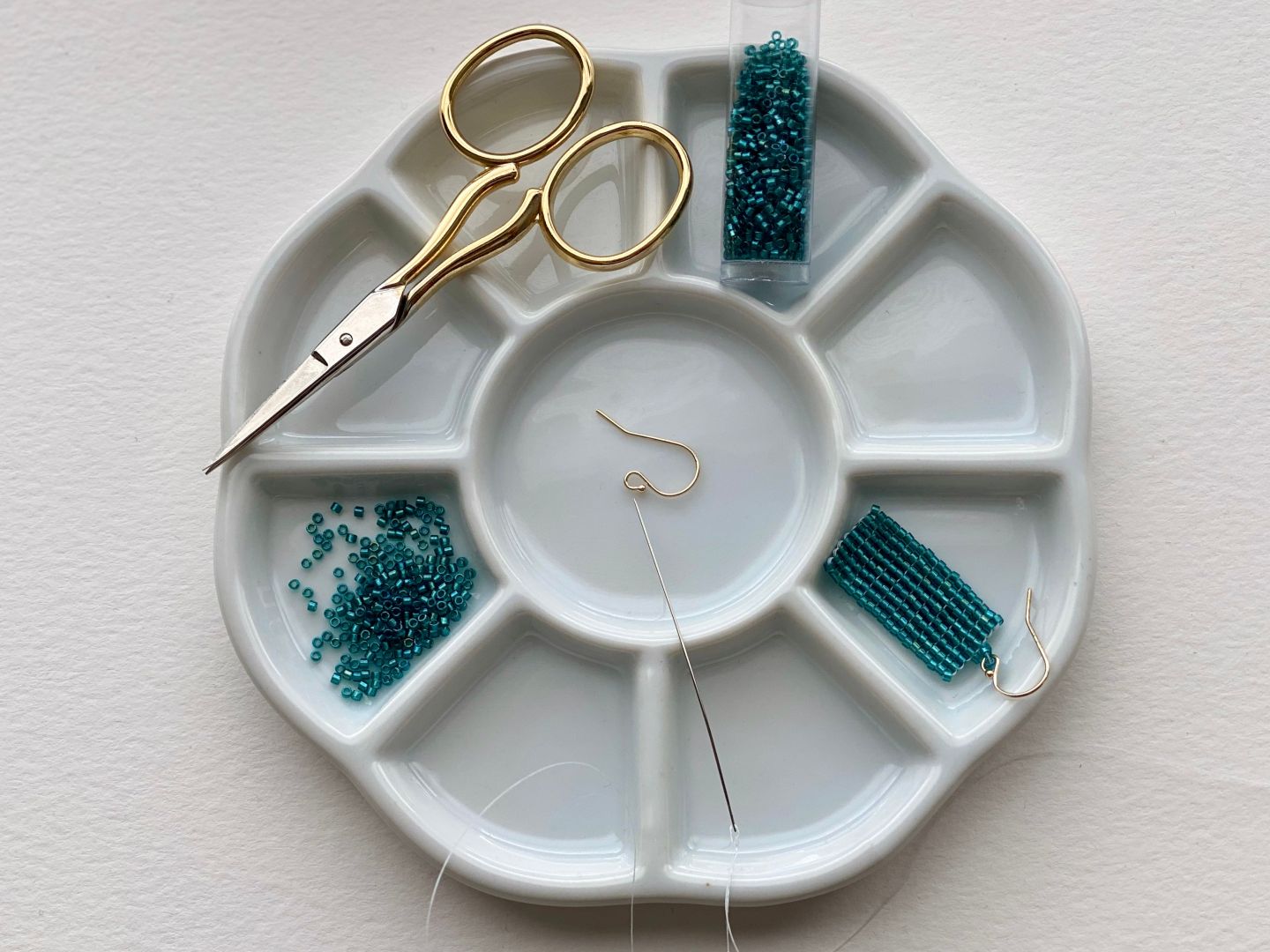 I’ve spent the last few years trying to plan and avoid mistakes. My anxiety-brain thought that it could consistently prepare for every worst case scenario. I somehow could predict how life could go, as long as I picked certain (responsible) decisions . I got a good degree and I got a good job and I thought after a couple years of being good, I could start thinking about what I wanted in life and how I wanted to spend my time. Read more>> 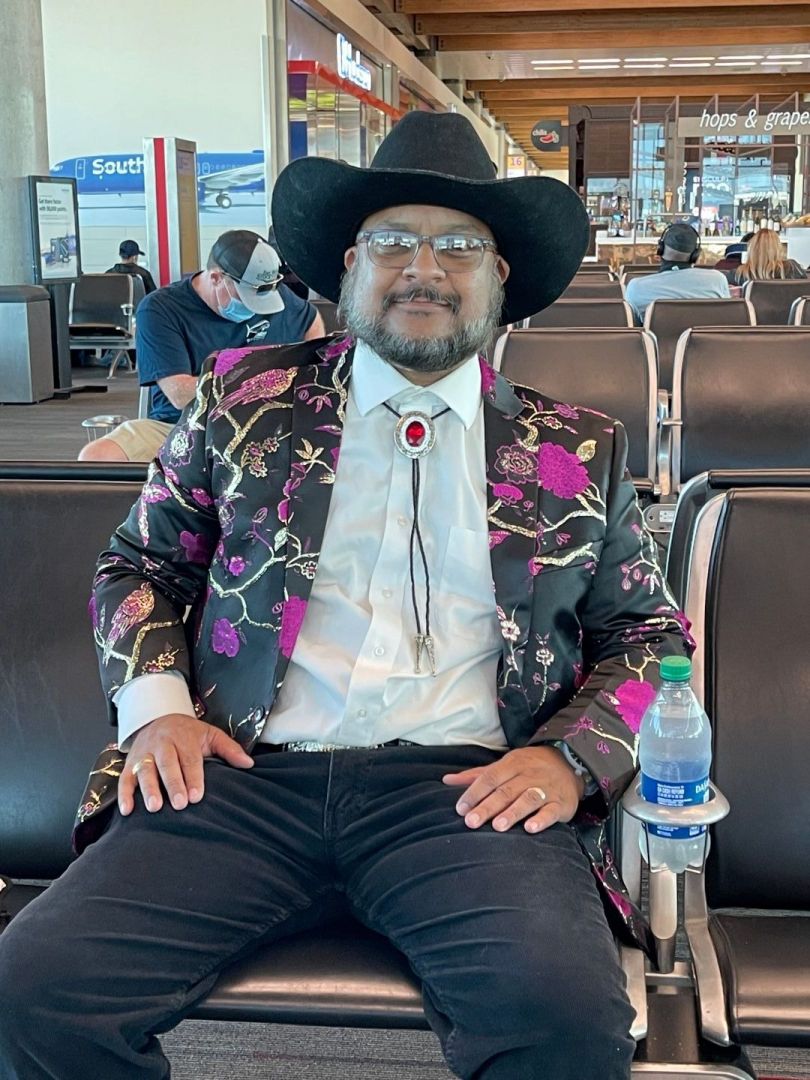 When I graduated from law school in 1997 I decided to go out on my own. I knew this was risky but I got a part-time job as a tutor and that paid for rent of $300 a month. I took all the public defender’s cases for free and was very successful. I’ve always been a solo attorney since then. My family had a choice to move to Dallas four years ago and I said let’s go. I will survive. I now have a thriving dwi and ceiminal law practice. I believe taking risks is jot a problem if you work hard. Read more>> 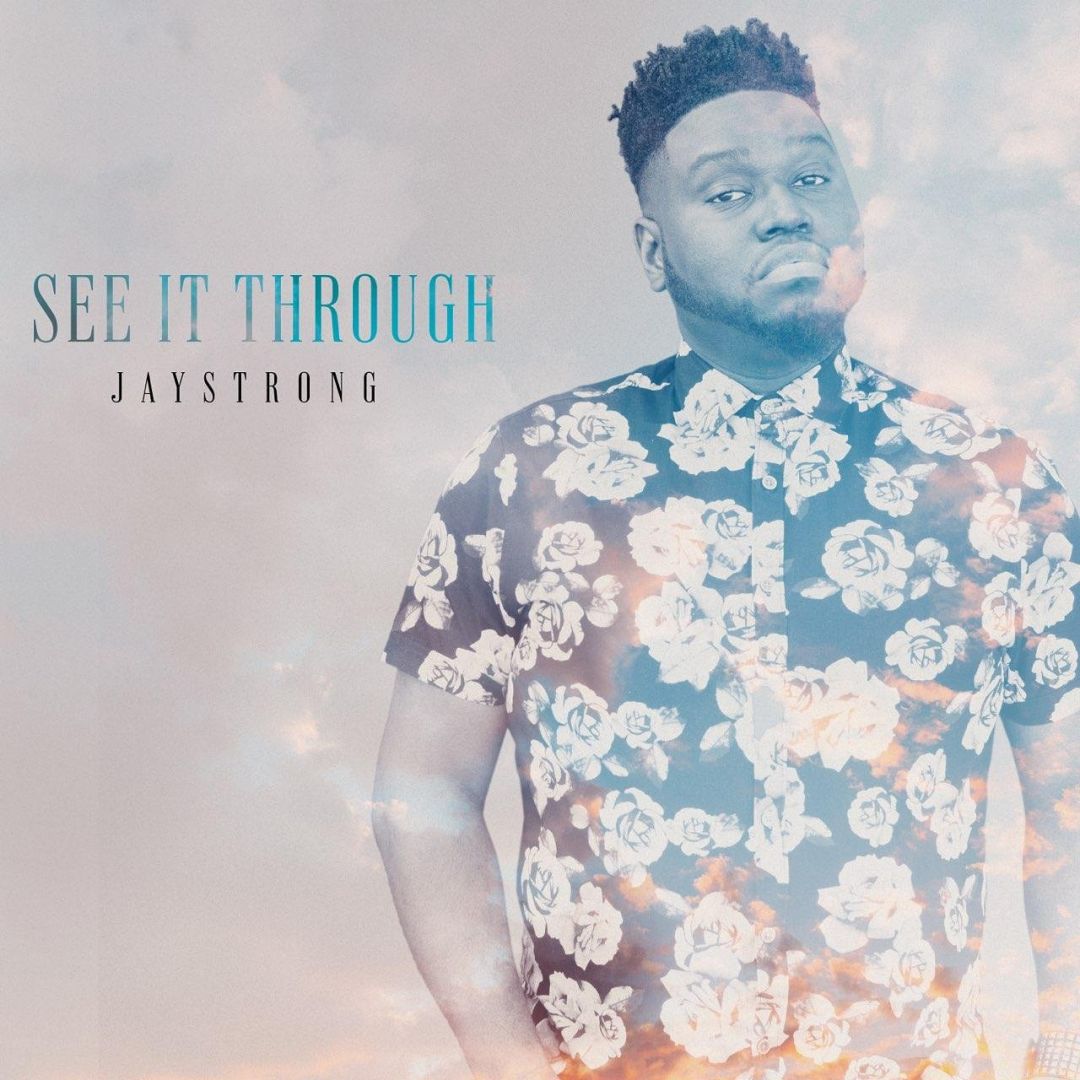 I learned a long time ago, little risk, little reward, big risk, big reward. I also know that having the right people in your corner, will help make the right calculated risk. One of my biggest supporters, and partners is my wife/manager. She has pushed me to take chances in areas where I was afraid to jump. Sometimes when I can only see whats in front of me, she sees the bigger picture. I remember one specific moment a couple of years of ago when I released my first Ep, she wanted me to go on tour. Well with no label, my first time releasing a project on my own, and almost no budget, of course my answer was, ” I can’t” I remember us sitting down and having the conversation and really going over all the pros and cons of going on tour. Read more>> 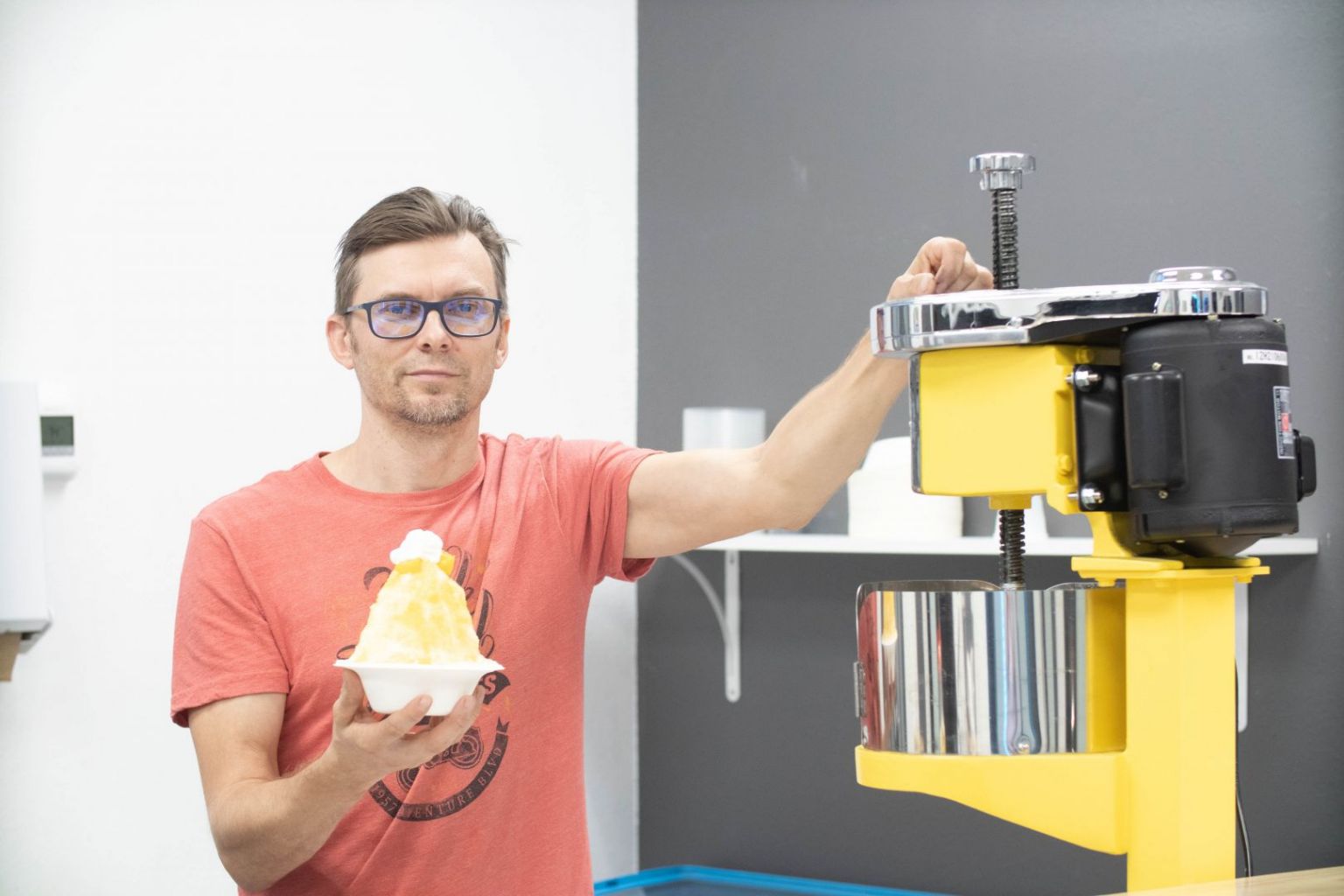 Ever since I decided to become an entrepreneur, risk has always played a major part in my life. The key is to not focus on risk but to look ahead and believe in your idea and your business. My first business was a carpet cleaning business in Oregon, which I still run 17 years later. I remember 2 years into it, it wasn’t doing so well, I was out of money and close to just shutting the whole thing down. So I decided to put the last bit of my money into a new advertising idea. I did my research and dove right in and it worked. Now I have a new challenge with lots of risk and hopefully many reward to come. Read more>> 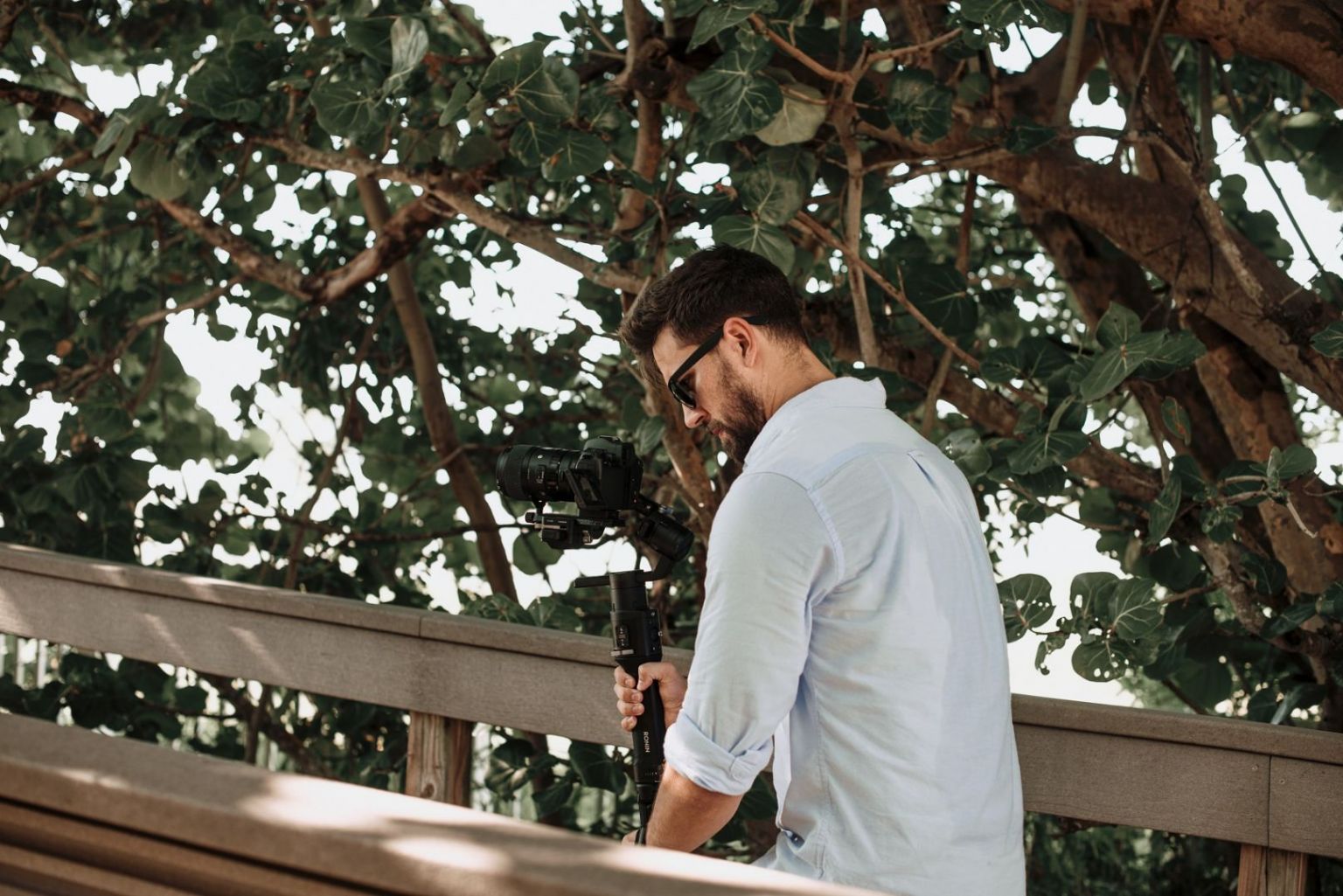 Risk taking is literally everything when it comes to my business. It was a risk jumping out on my own. It was a risk turning down certain jobs to focus in on what I wanted to achieve for my business. I felt like from the beginning if I wasn’t willing to take risks then my business would only go so far. Turning down jobs wasn’t always easy at the beginning but I knew it saved my time for investment into things I wanted vs. just doing it for the money now. Taking risks allow me to be comfortable with failure as well. Not every risk taken gave the result of success. Sometimes it was a loss that shaped into a lesson for myself to make better decisions in the future. I also witnessed a lot of people that were to scared to take risks and settled for less than greatness. Read more>> 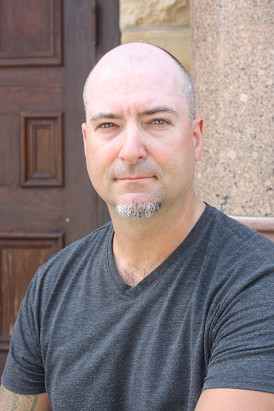 Since 1995, when I was 16, I started taking risks that led to my success, and put me on the path I’m on today. Those risks started with getting out of my comfort zone to try to aspire to become an entertainer. Even though I was more into music, I chose to sign up for a couple community theater programs in Waterloo, Iowa. I was still pretty new to that area, and thought it might be a great way to make new friends. The friends I met in these groups convinced me to transfer schools again in 1996, to Cedar Falls High. I was living independently at that point, as was common with my older siblings by that age. I had an uncle that helped me with a job in the family business, and my dad kept tabs on me to make sure I wasn’t slipping in academics. This privilege in itself was a risk, cause I had no idea if I could be strong enough to be that independent. Read more>> 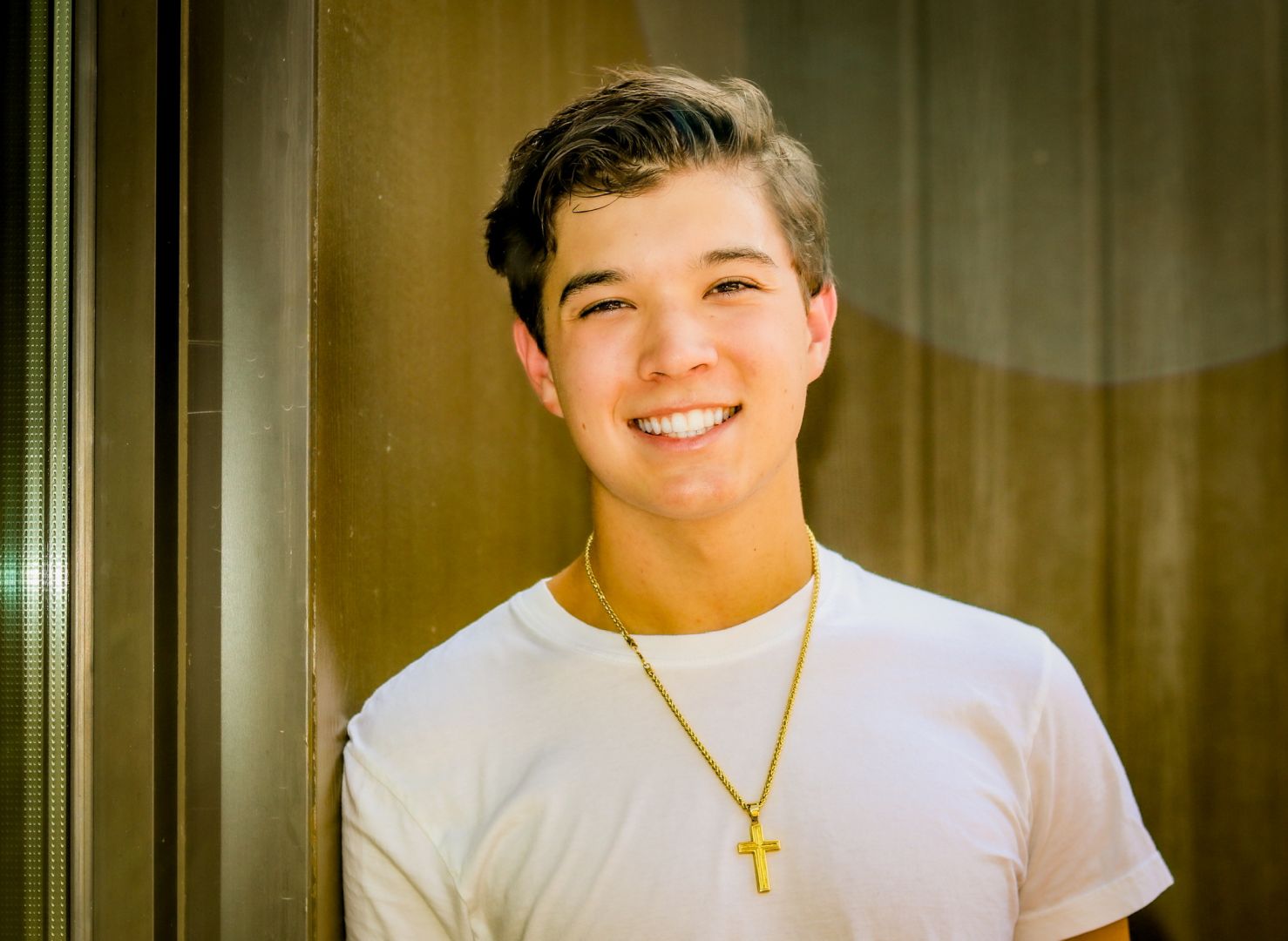 Nothing in this life is going to be given to you, you got to be willing to throw yourself out there sometimes. There’s always going to be some risk associated with trying to make a name for yourself, but you have to get out of your comfort zone. You are going to hear ‘no’ so many times in your life, but through diligent work, you will finally earn that ‘yes’. The longer you wait and the more you work, the sweeter the reward will be. Read more>> 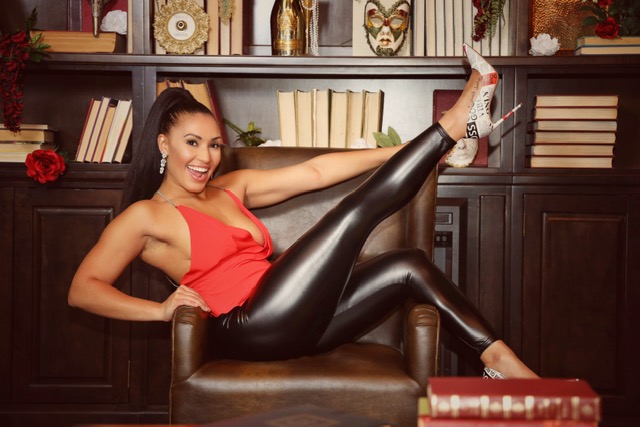 I’m known as the fearless person who takes actions before thoroughly thinking it through. With that it forces me to be resilient and brave because of all the adversity I face. It started as an adolescent who risked telling my nanny that my stepdad was molesting me even though my life was at stake. I overcame the adversity I faced by speaking up and telling the foul secret I carried for years about my stepdad. Moving onto college in a new city, I was away from my family and was in fear of the challenge of not having moral, physical, and financial support, for the first time in my life! I was just a young girl in a really big city trying to find my way. Read more>> 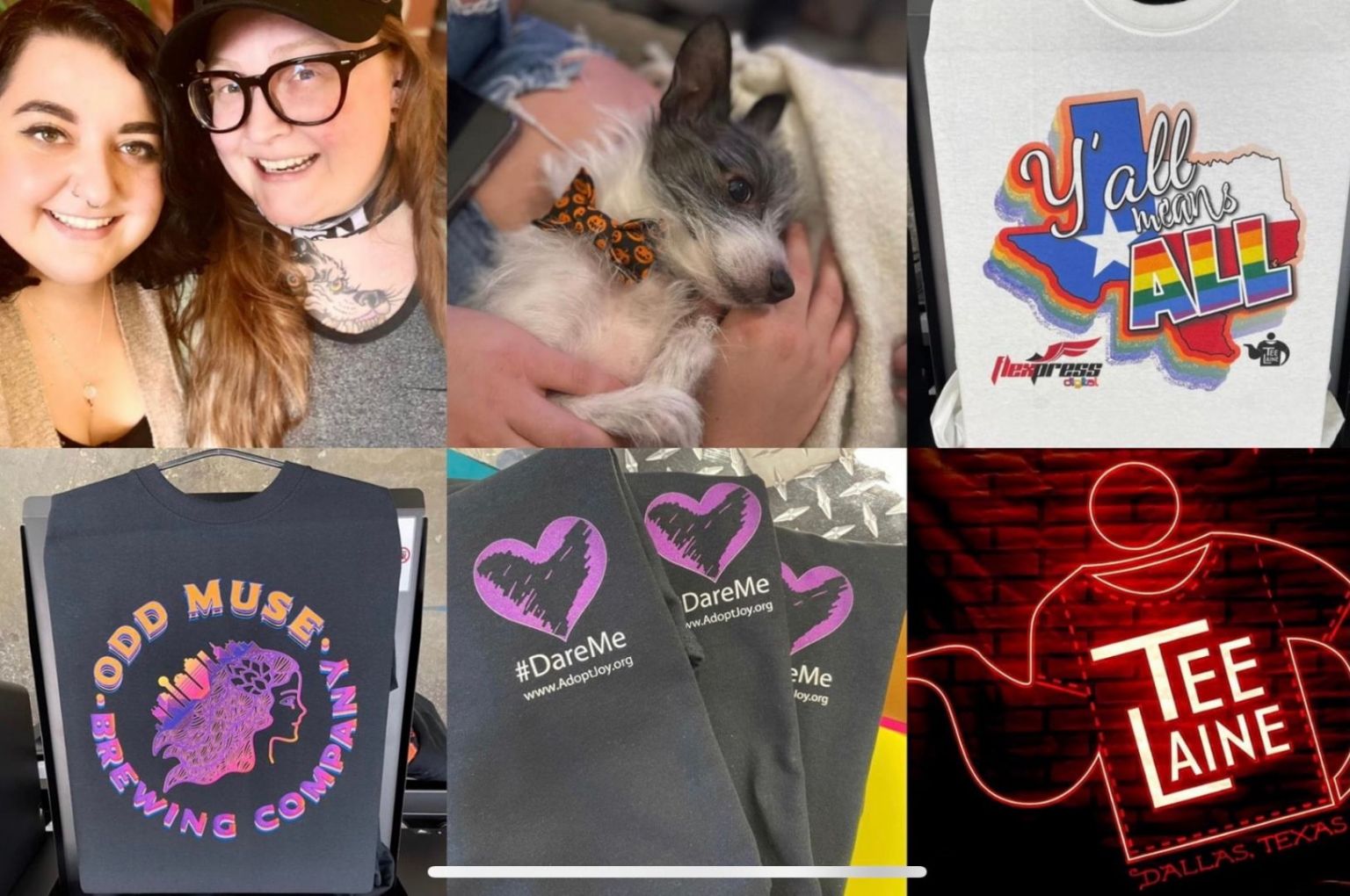 The biggest risk I took was definitely building my company from scratch after the company I worked for started bouncing my checks due to very poor leadership. I had never wanted to own or run my own company before, but it became almost a necessity for my income. Despite my hesitations, I still managed to take the leap, and I’m simply having the most fun I’ve ever had doing what I love. It has been completely rewarding and fulfilling to build relationships with clients creating exactly what they want, and being able to support their ventures as well. Read more>>

Do you have a favorite quote or affirmation?

Reflecting on the things that made a difference

The How and Why Behind Success Stories