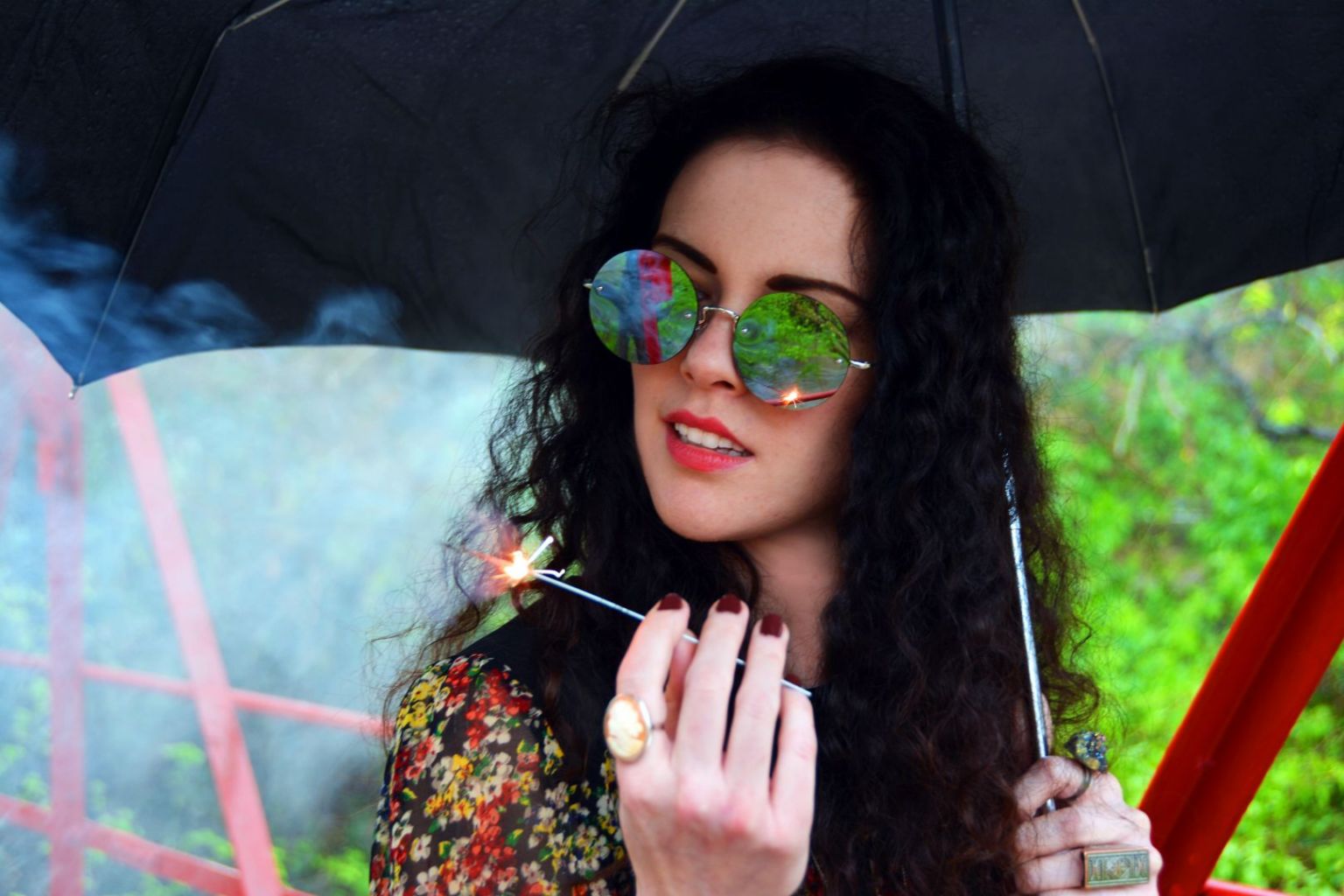 The most important decision I made, other than deciding to work for myself, was recruiting people I’d worked with in the past as core staff members. When I first had the idea to start 71, I knew I would need at least a small team to make things happen, but I wasn’t sure how to go about recruiting. Finances were a factor, but I was also aware that the first people who join your team – especially in key roles – can have a huge impact on how your business is ultimately shaped. Read more>> 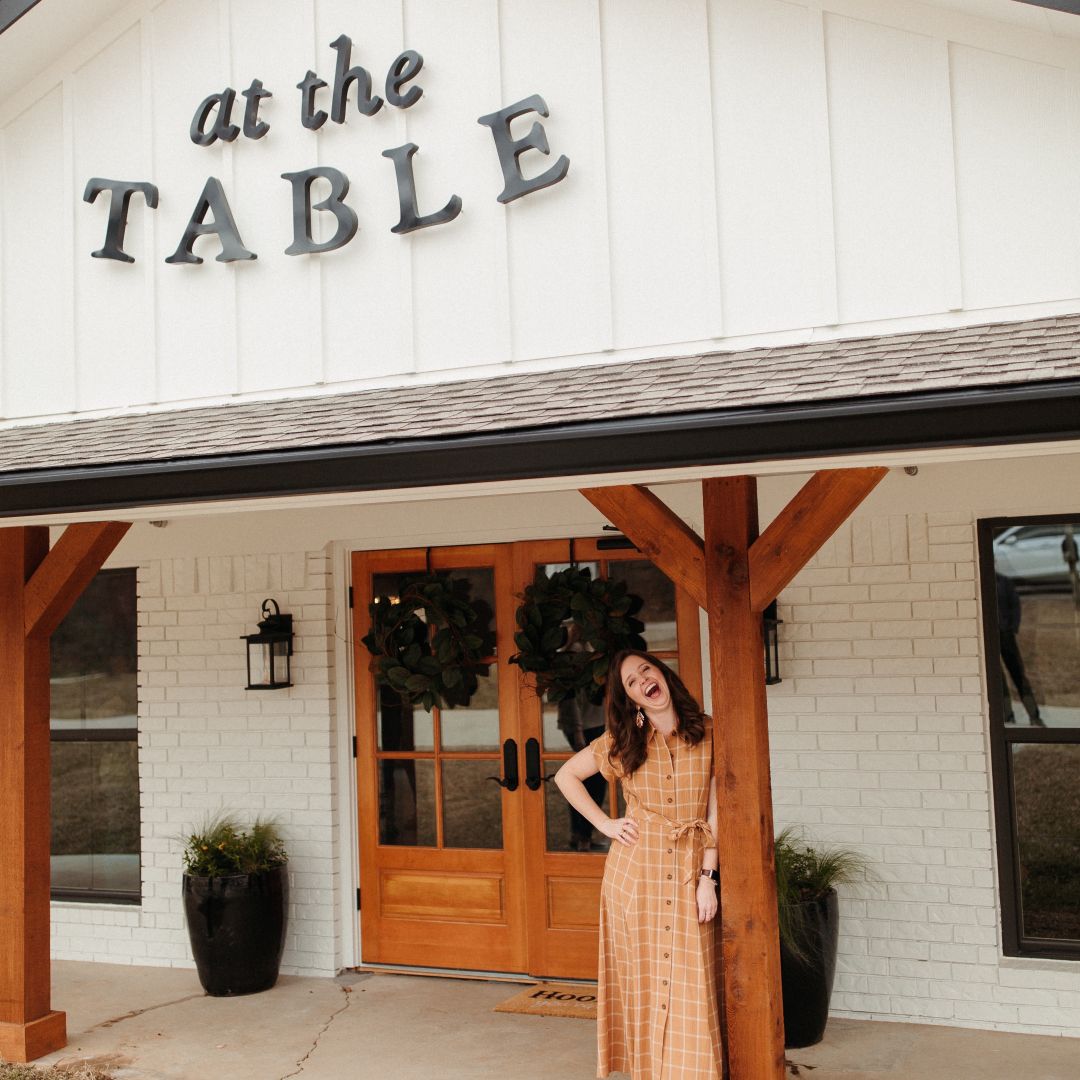 I love this question, because it is an antithesis to itself! The single most important decision we made that has contributed to our success, is realizing that this business is not for me, but the people we serve. Is it nice to work for myself? Absolutely. Most of the time – ha! But at the end of the day, that really only leaves me feeling empty. It’s in serving others, loving others, and looking outside of myself that the real joy comes from. I mean it. You should try it! Read more>> 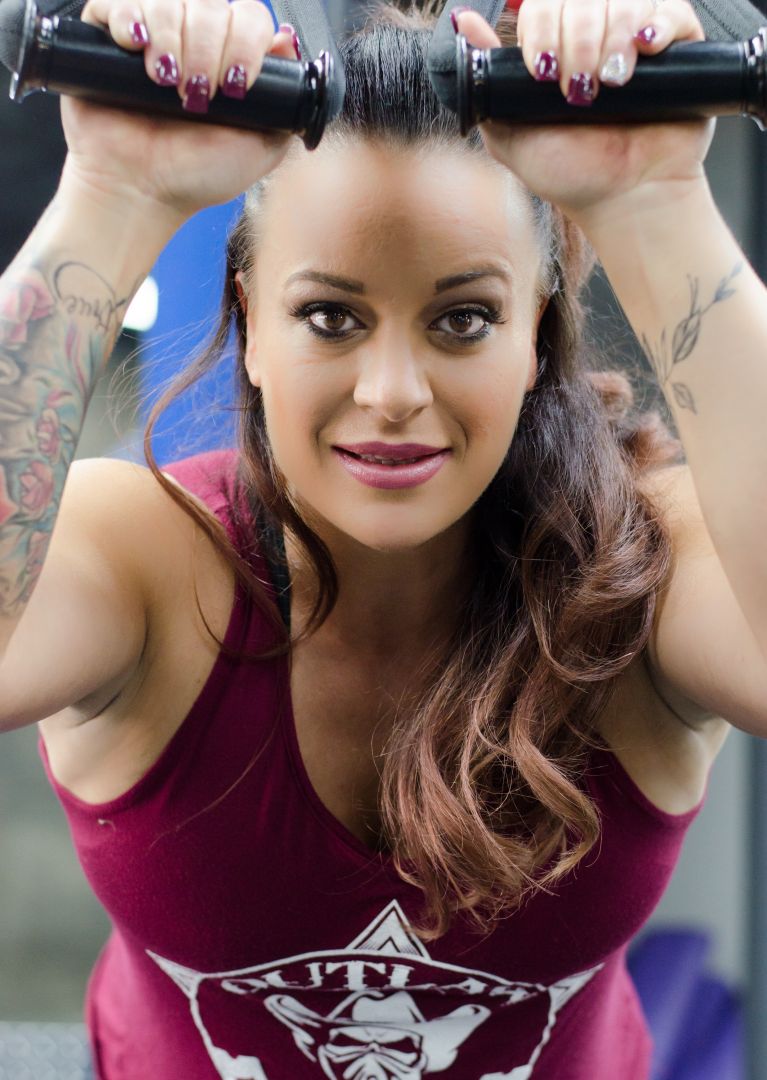 One of the single most important decisions I’ve made which I believe contributes to success is to be resilient and have a never give up attitude. Some days will be harder than others but not every day is hard or the same. I’ve learned to be proactive and plan ahead with many tasks and I believe that starts with daily habits. About 11 years ago I became a morning person and now wake up around 4:30am. Read more>>

Our Linked Prosperity: how local businesses are helping their communities

The Characteristics & Habits That Matter