Never give up. It’s advice that is thrown around daily – but is it always right? We asked some folks we admire about their thoughts around how to know when to give up and when to keep trying 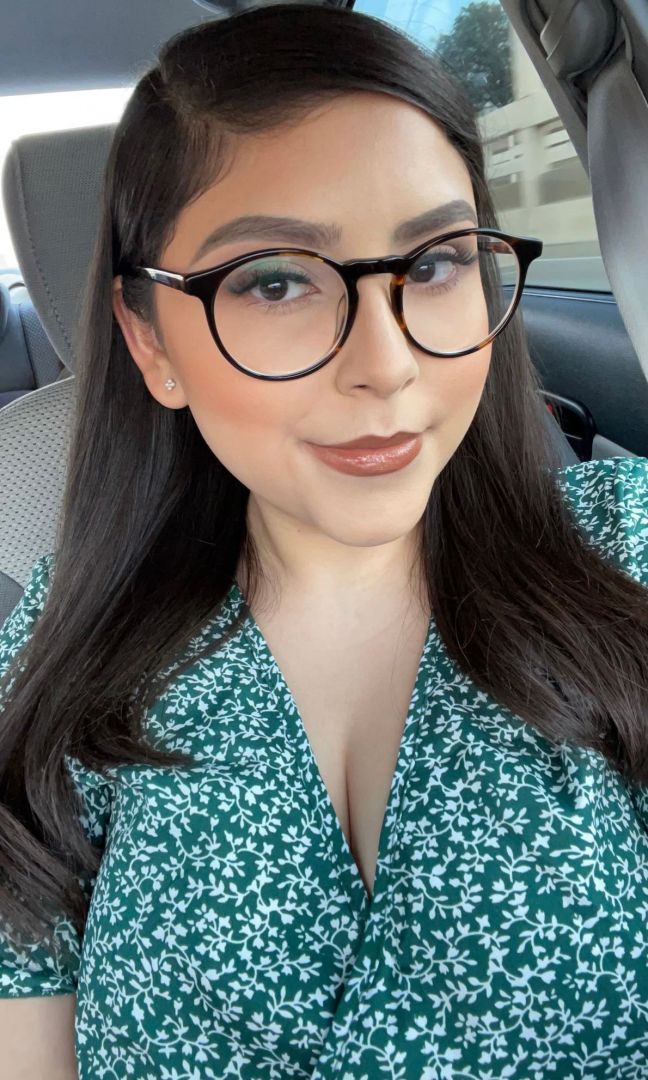 I think everyone in life has stumbled across a situation where you don’t know whether to keep going or to give up. Throughout my 23 years of life, I definitely had situations where I wanted to give up and drop everything. Giving up to me is an ‘easy way out’ and some people go that route first rather than pushing themselves a little more harder. Even if you fail at something I don’t think it means to give up right away. If you have a goal you want to accomplish, it’s never going to be a straight shot to it. Read more>> 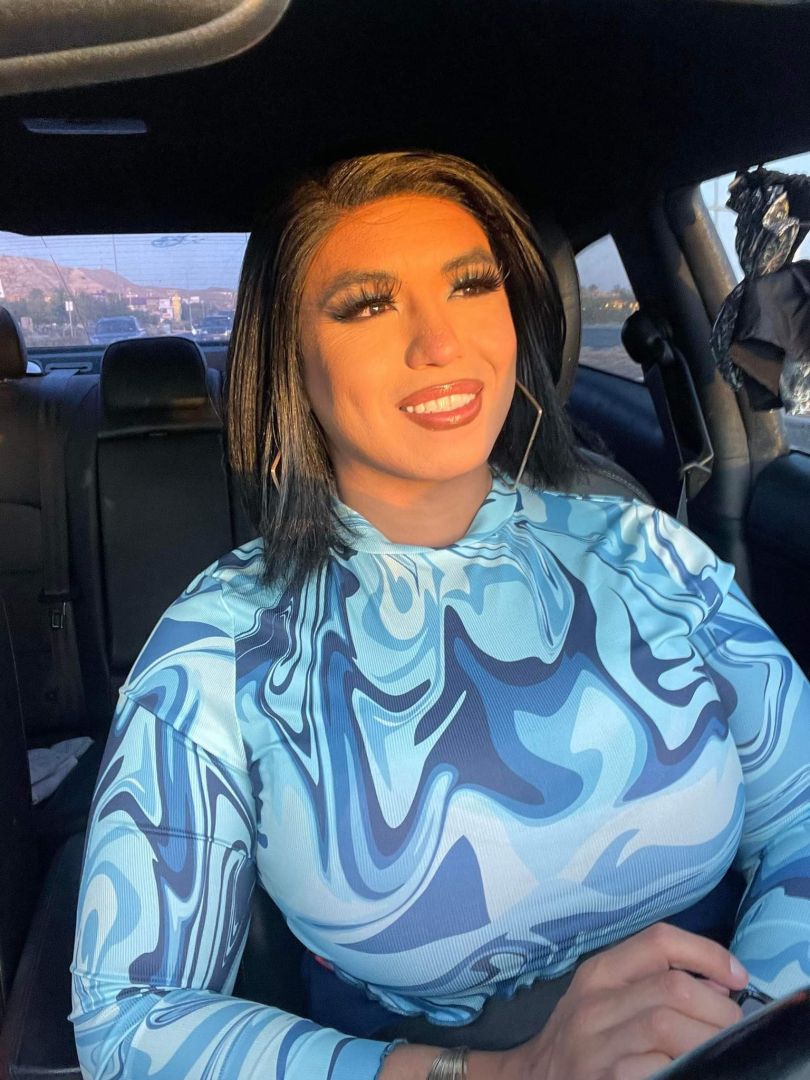 I am a believer of manifestation and the law of intent. My core belief is that I can accomplish anything my mind is set on, so long as I work hard and keep an open mind to all possible routes to reaching my goals. Read more>>

Honestly, at times I feel like I’m being guided to do this. I wouldn’t have met the people I have over the years or had some of the opportunities and information present itself in the manner it has if I wasn’t on the right path. I didn’t start the journey with the expectation that it was going to be easy or instantly gratifying. As far as I’m concerned, I’m much closer to my goal than when i started. Read more>>

I don’t think one ever really knows when to keep going or when to give up. In 2009, when my oldest son was murdered, and his brother became a paraplegic, I thought many times about giving up. At that moment in my life, it was the easiest thing to do. It was during this time that I opened my tax business, Walton Tax Preparation Services. Six years later, when my oldest daughter was diagnosed with fungal meningitis of the brain, again, giving up would have been the easiest thing to do. Read more>>

What do you want your legacy to be?

There is no formula for success, but certain ingredients help

What does success mean to you?