We had the good fortune of connecting with Reginald Terrell and we’ve shared our conversation below.

Hi Reginald, what led you to pursuing a creative path professionally?
The feeling of expressing myself through music motivates me into doing my craft. Ever since I was a kid, I’ve always seen musicians perform with so much energy that they infect the crowd. I love every minute of performing whether its with other musicians or just as a solo act. Music is my life. 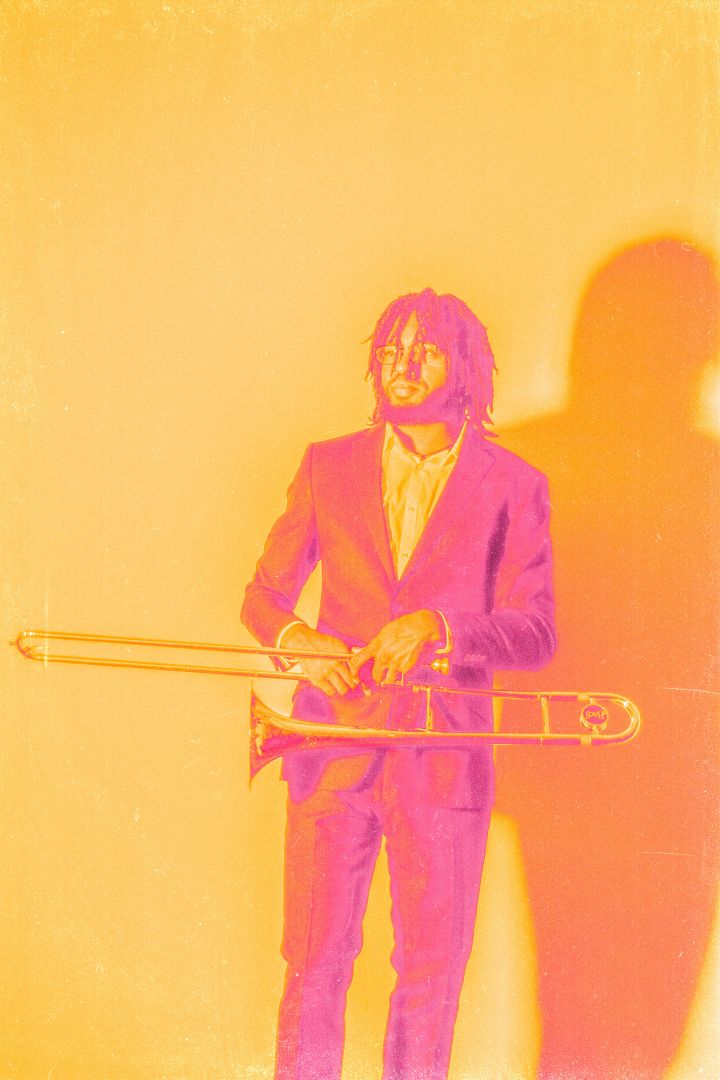 Can you open up a bit about your work and career? We’re big fans and we’d love for our community to learn more about your work.
I started seeing the music scene of the DFW area thanks to a dear friend of mine, Ian Asibey. Around 2017, when we realized that not only did we work together but also did jazz band at TCC, he was passionate about taking me to new heights with my horn playing. He showed me around the Prophet Bar, Balcony Club and especially the Freeman. When I first checked out these places, I just couldn’t believe it. So I pushed myself and more and more into the jam sessions and show myself out while at the same time feeling the different backgrounds and genres that were being played. By 2018 I was picked up to play with the Found Band (the one band I checked out the most at the time) and I’ve been performing with them ever since. In 2019, I was picked up by Randy McGill to join his awesome band (Randy McGill and the Eclectic). By that point, I was picked up to perform with numerous other bands alongside corporate gigs. I’ve been described as probably the most energetic horn player out there due to always moving and dancing whether I was playing or not. I always move while performing; for what is the point of performing the music if you’re not enjoying it. And that is what I want the world to understand when it comes to performing, you gotta do more than just play notes on an instrument. You gotta feel the groove, bust a move, play it cool (you know what I mean). 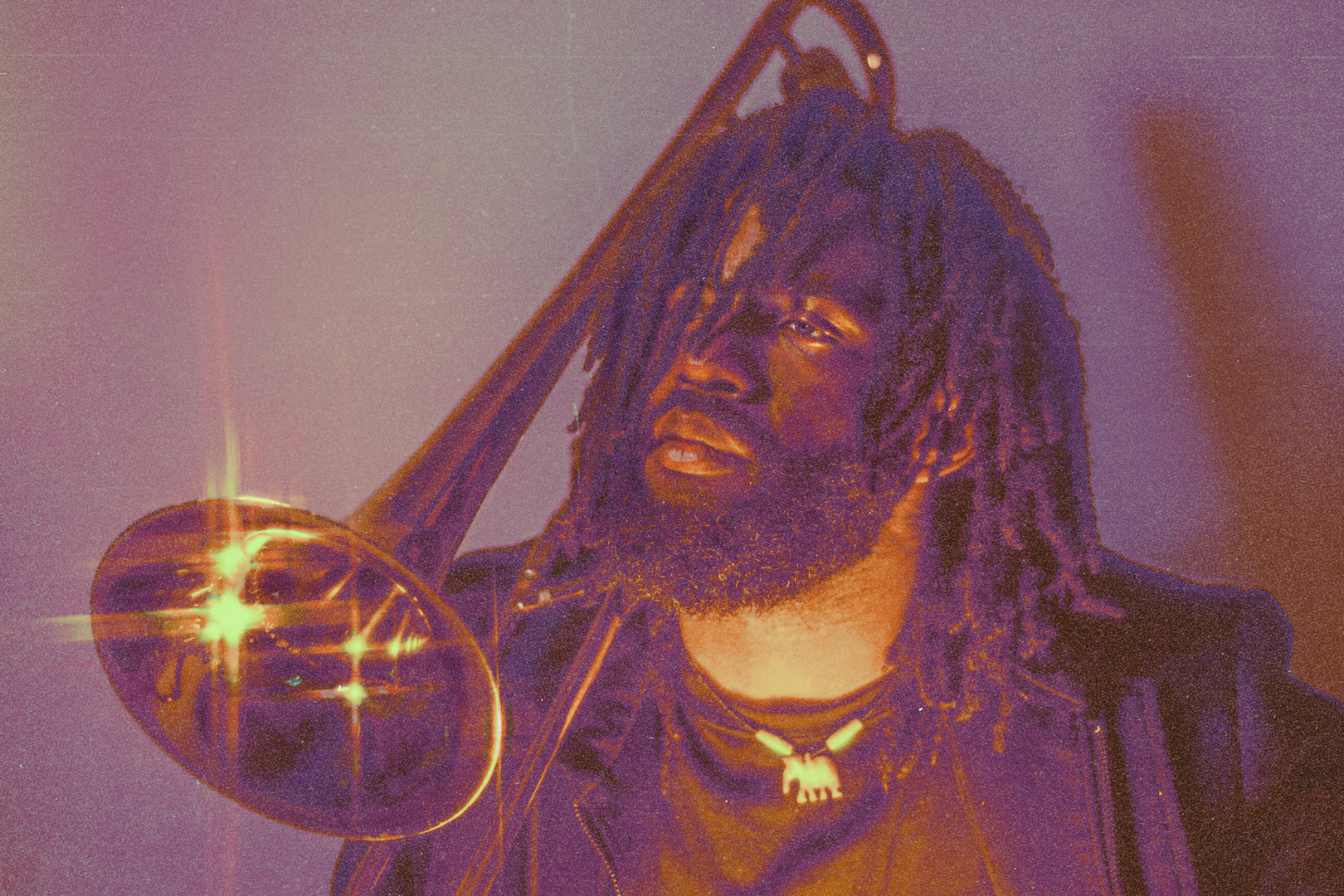 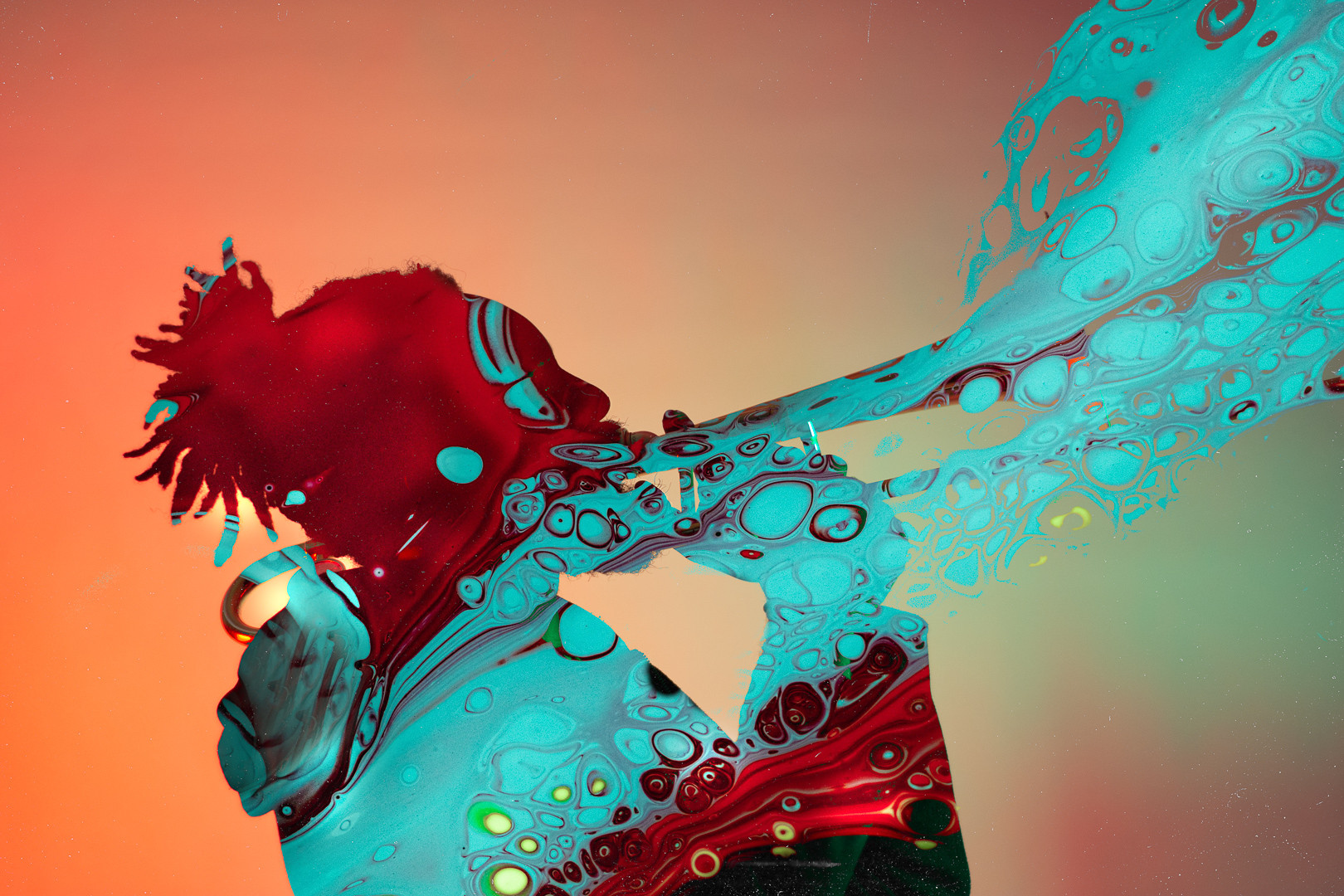 Any places to eat or things to do that you can share with our readers? If they have a friend visiting town, what are some spots they could take them to?
First and foremost, you gotta try Ellen’s. It’s a delicious southern restaurant with some incredible dishes (I’m talking having actual breakfast at anytime). There’s also the Freeman Cajun Cafe for your nice little New Orlean style cuisines. Now when it comes to venues for some amazing live music, outside of just the Freeman there’s also Revelers Hall, House of Blues, Cheapsteaks, Three Links and the list goes on. You’ll be to see incredible bands like RC and the Gritz, the Mississippi Bastards or the classic Gaika James Quartet. 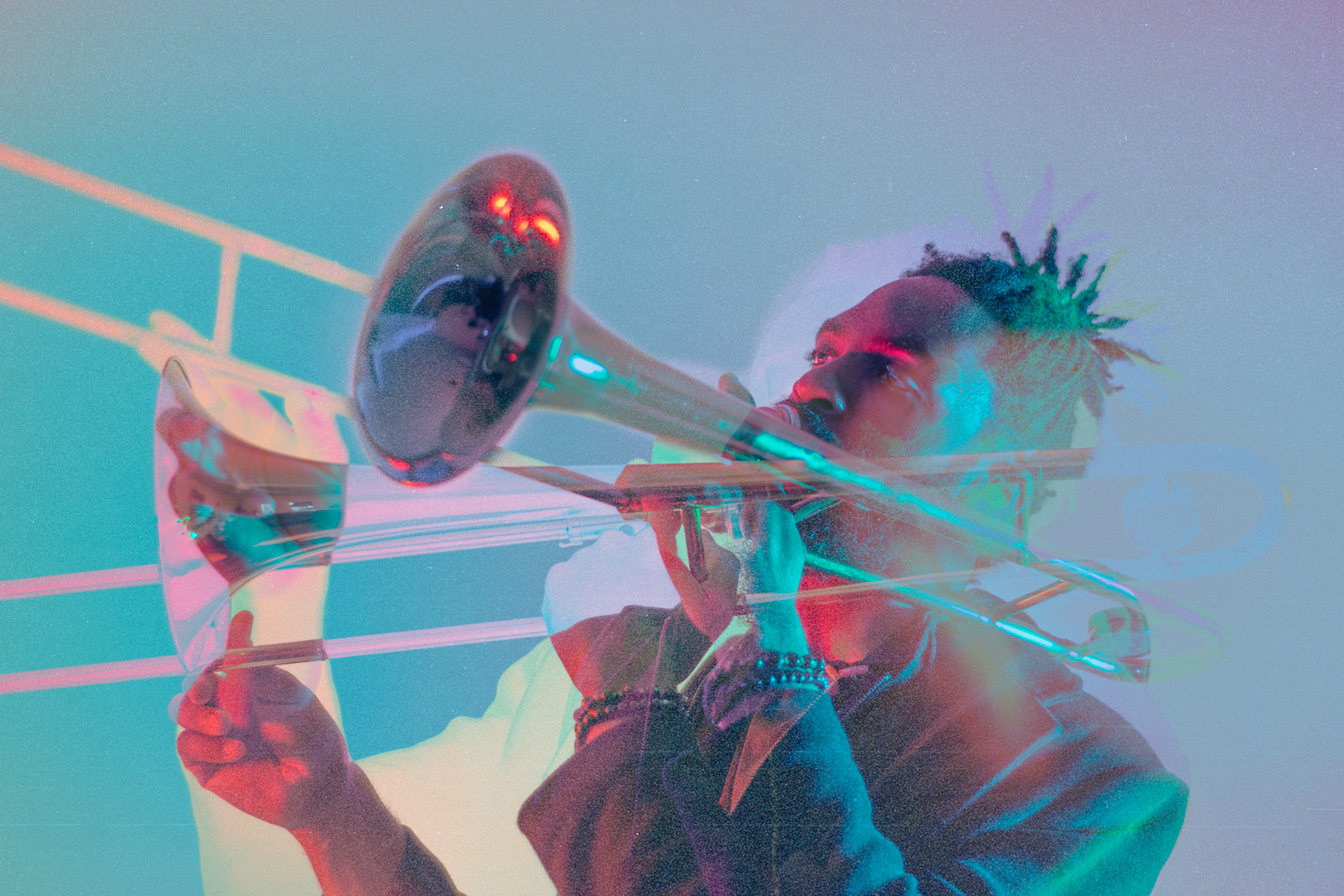 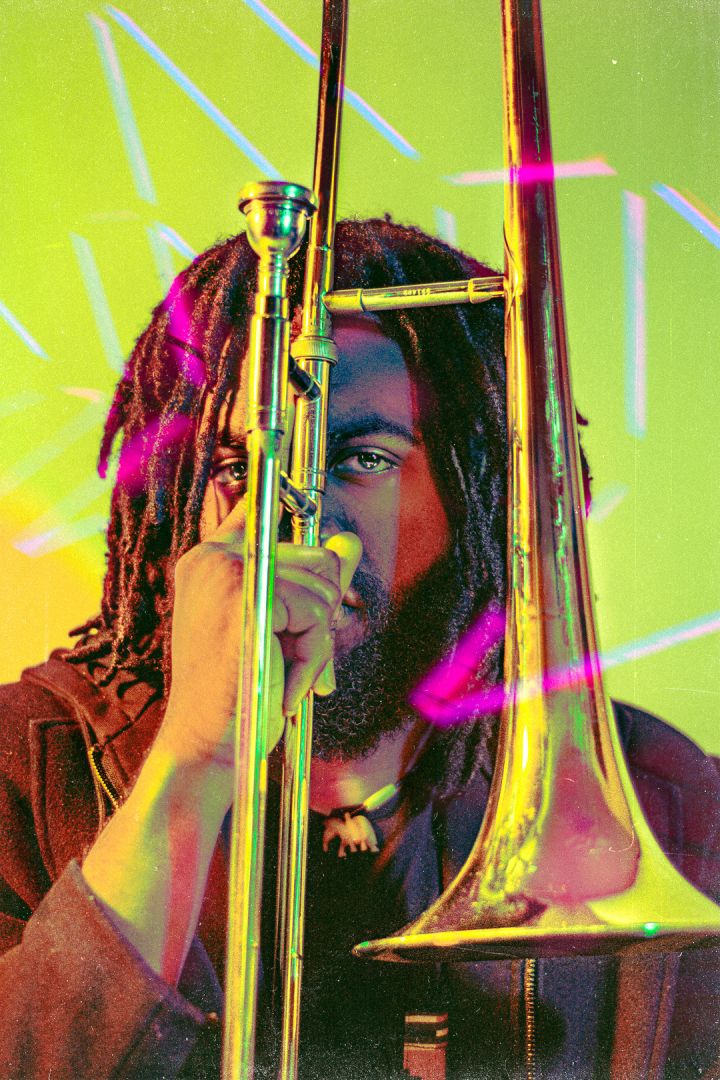 Shoutout is all about shouting out others who you feel deserve additional recognition and exposure. Who would you like to shoutout?
I want to dedicate a major shoutout to my family and close friends that have supported me on my musical journey. Especially Ian Asibey, this dude showed me the musicality that the DFW offers. From venues like the Balcony Club, Revelers Hall, The Freeman Cajun Cafe and many others. I can’t even express my gratitude and privilege of performing some amazing artists and bands: From the soulful and churchlike style of Azwalf and the Love Sessions to the Jazz Fusion and unique sound of Randy McGill and the Eclectic. Can’t forget about the Hip Hop/Trap band that knows how to add more hype to a crowd that is the Found Band. Also, huge shoutout to Dos Negros, this band has been soaring to the moon with some incredible original music along with its Afrocentric genre. 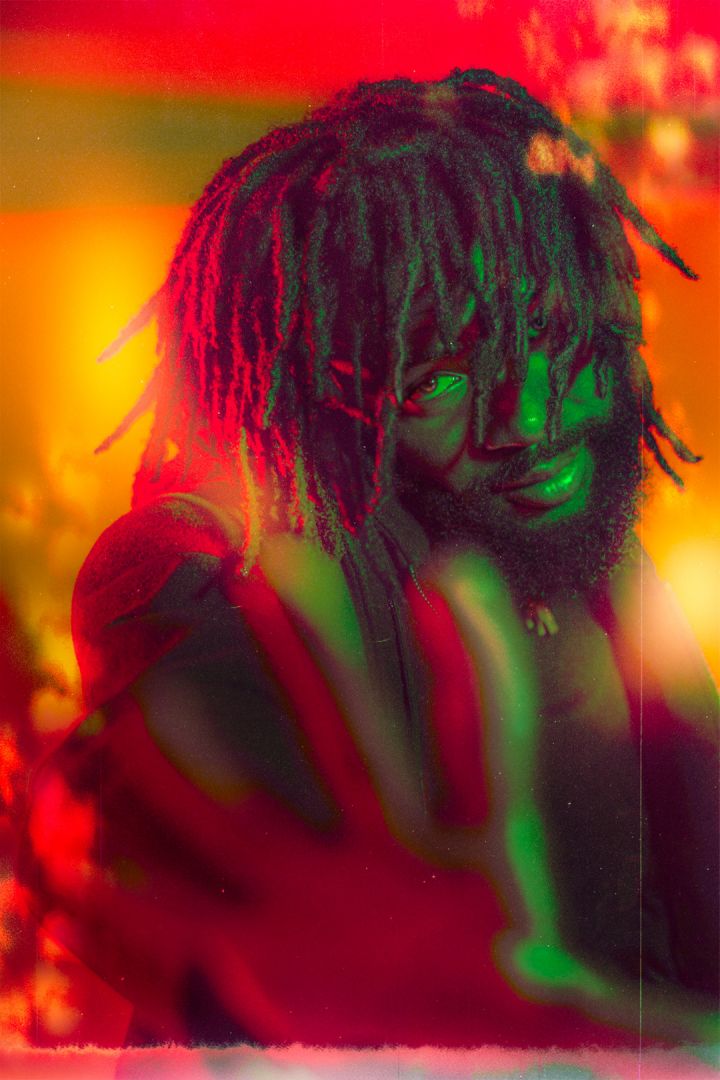 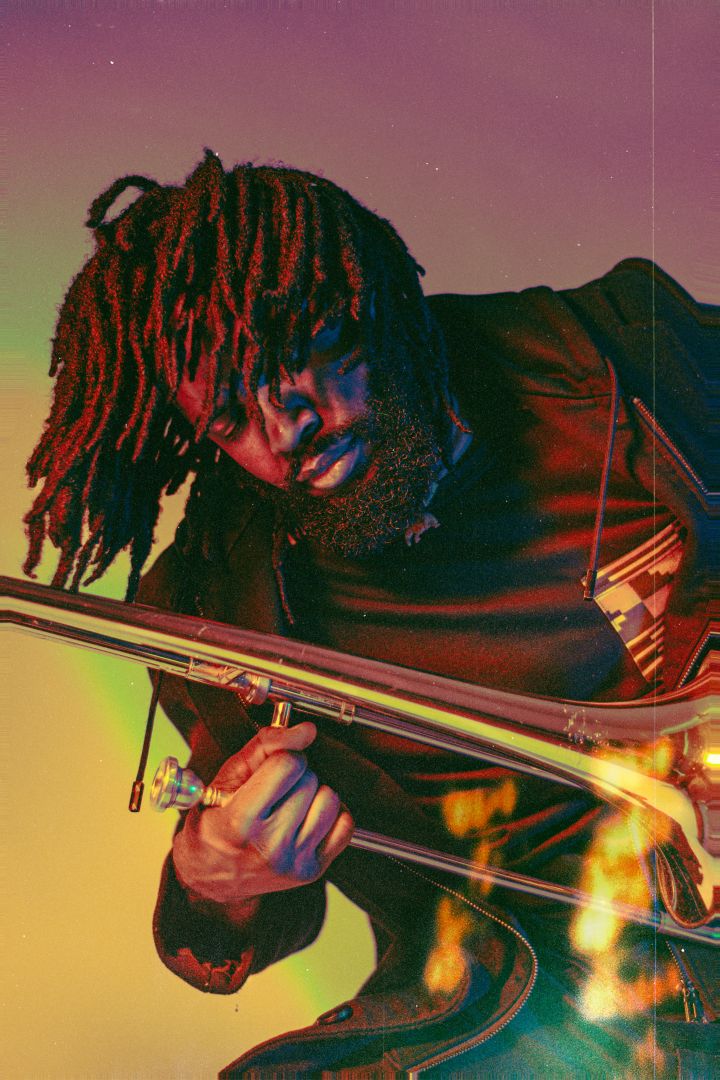 Image Credits
All pictures were made and edited by Katherine Tejada