We had the good fortune of connecting with Betty Wills and we’ve shared our conversation below.

Hi Betty, what led you to pursuing a creative path professionally?
I have always had a vivid imagination; therefore, I not only see things as they are, but I can recognize the potential for something or someone to be more than what first meets the eye. I was always fascinated by pictures and considered them to be photographic art because photography gives us unlimited potential; to create and bring inanimate objects to life. When animated, we can capture the essence of an object or person, and freeze action in an awe-inspiring moment in time. Whether you are painting what you see onto a canvas, be it real life or in your imagination, or photographing what you see through the lens of a camera, the end result is art. It is up to the artist to cultivate and present their work in such a way that it will capture the imagination of others. Imagination is best left unencumbered, free to explore our own creative potential without limits, and it’s ok to be daring with an element of risk. As a young girl, I set certain goals for myself, but started out with small realistic goals that I knew were easy for me to achieve. Photography was not my primary ambition in life but it was among the first steps I took on the path to achieve my lifelong dreams. Having a creative imagination helped lay the perfect path to achieve my goals. All I had to do was make my imagination become a reality, and that is exactly what I did as each opportunity presented itself. After each goal was achieved, I moved the bar a little higher for the next one. 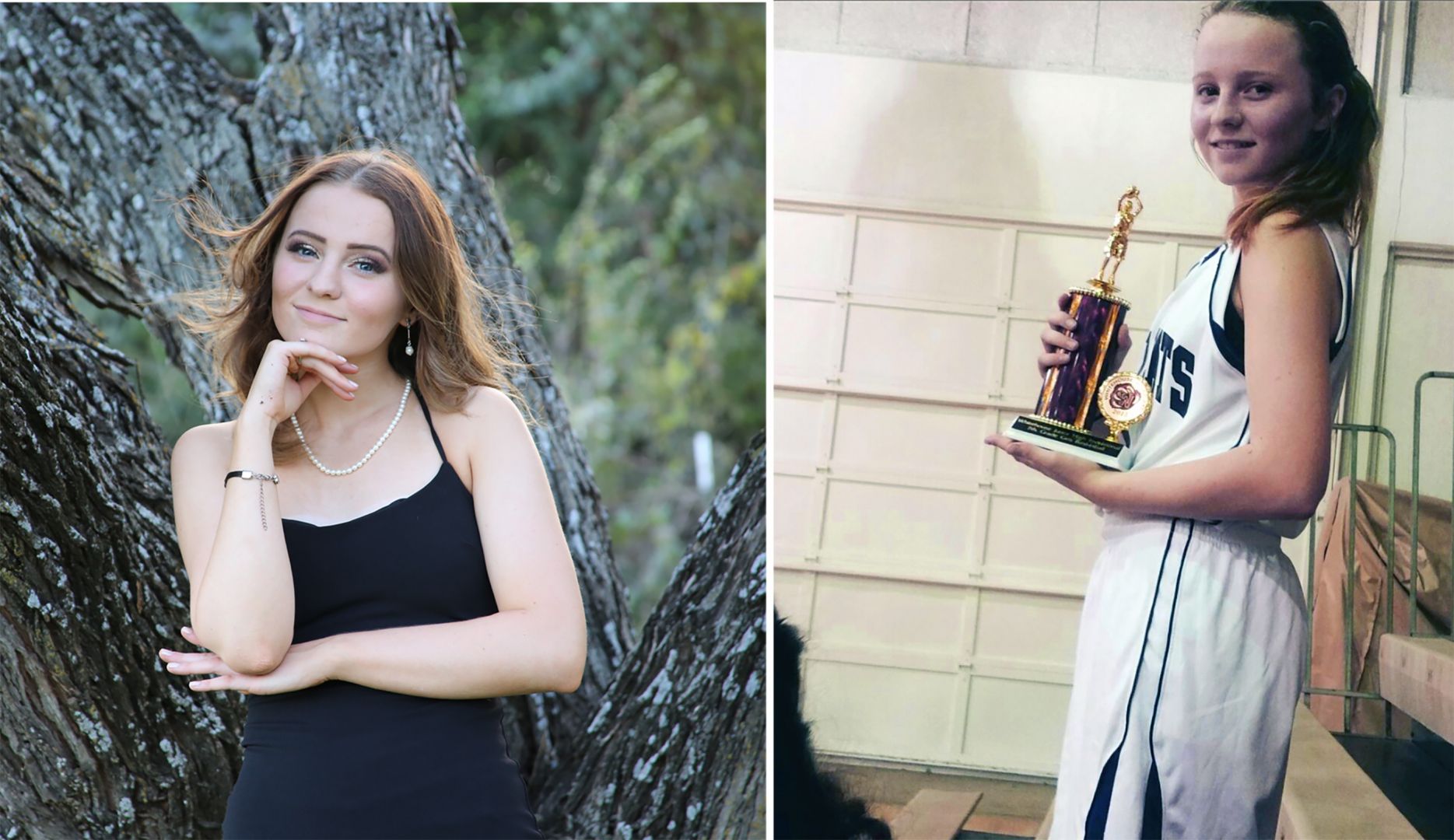 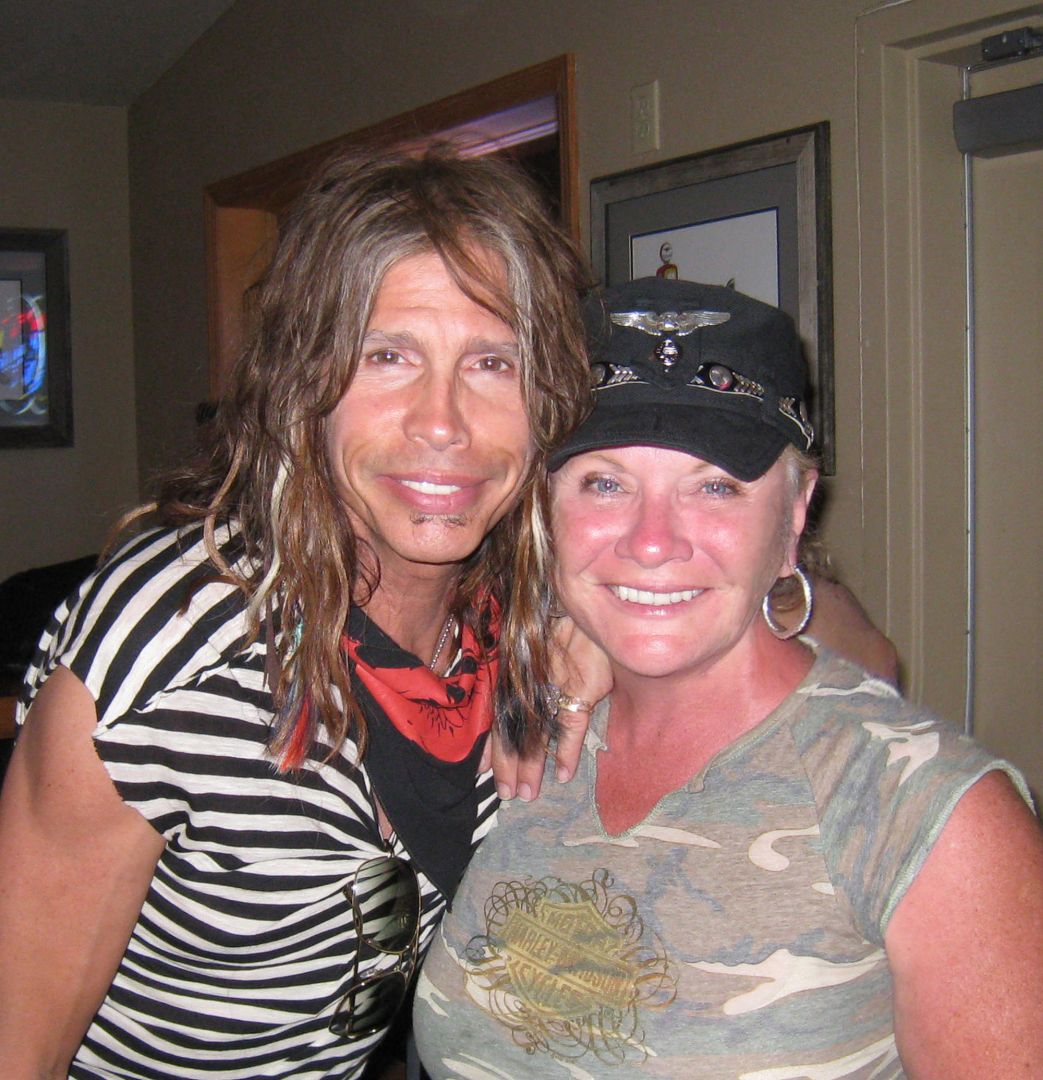 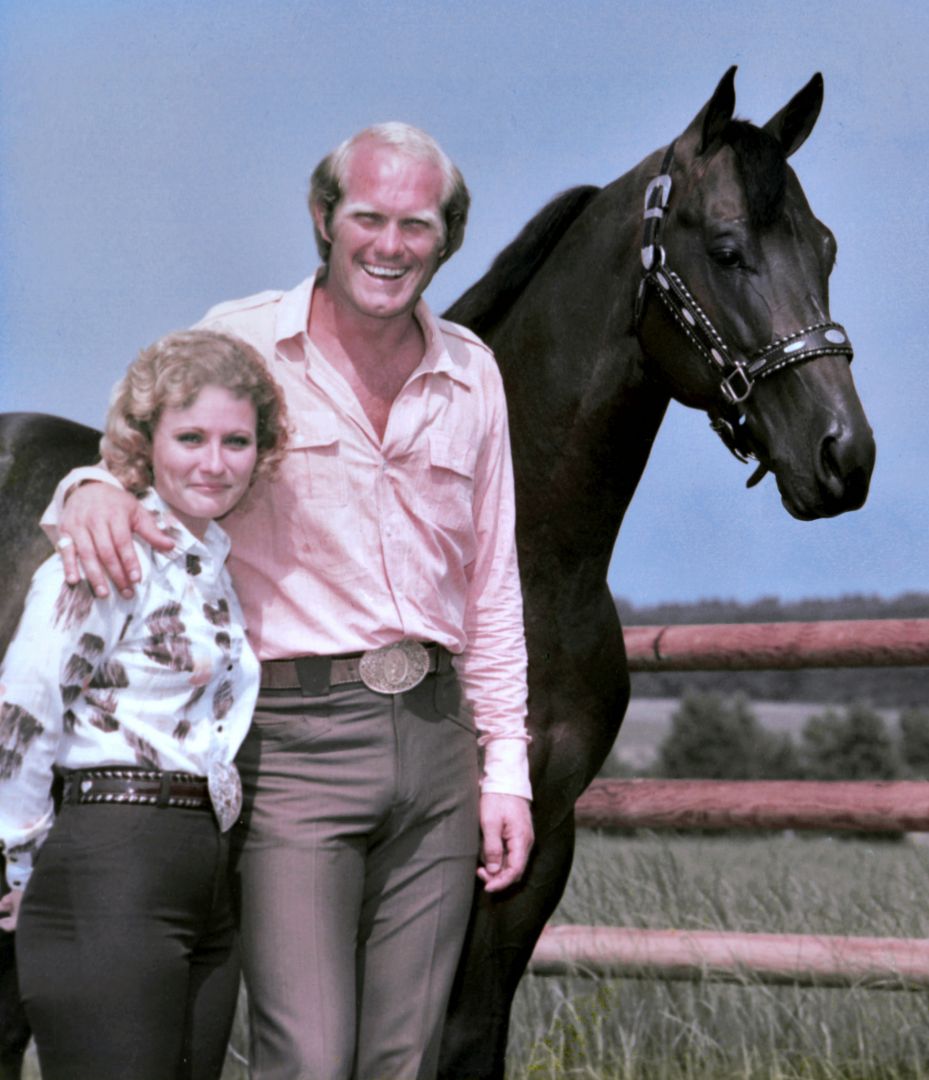 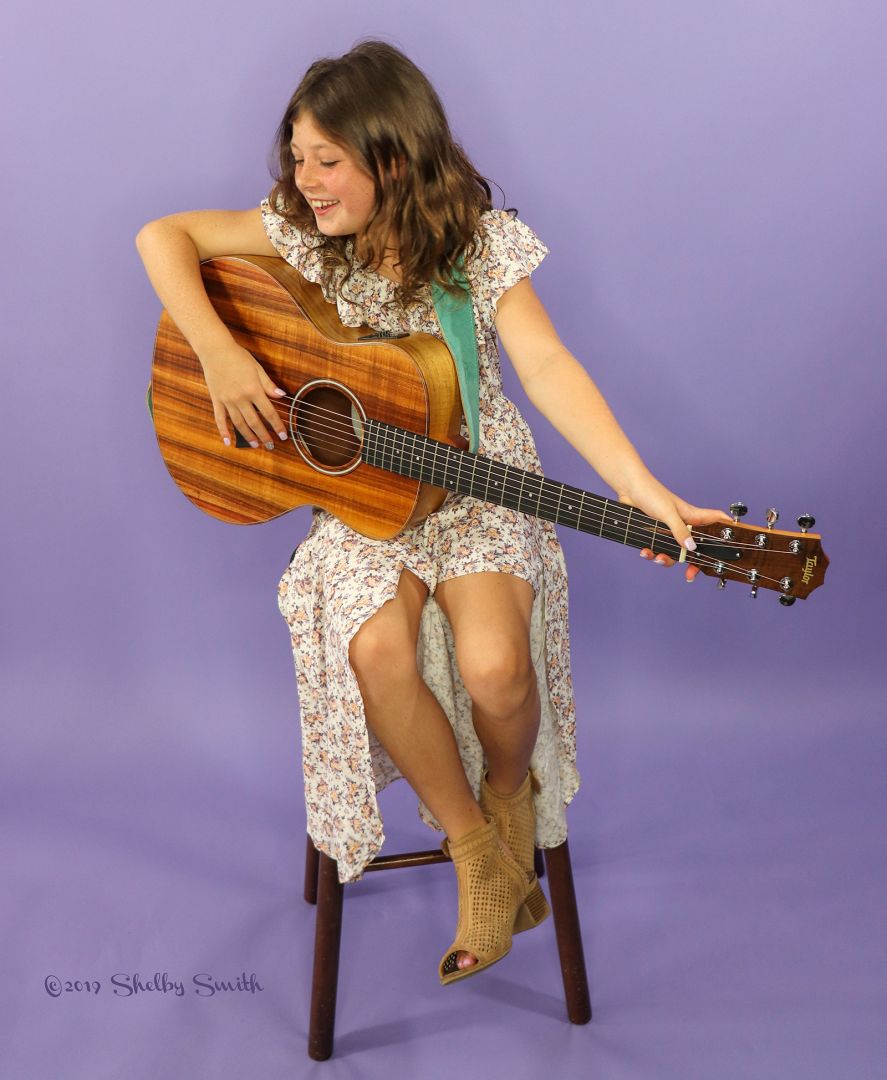 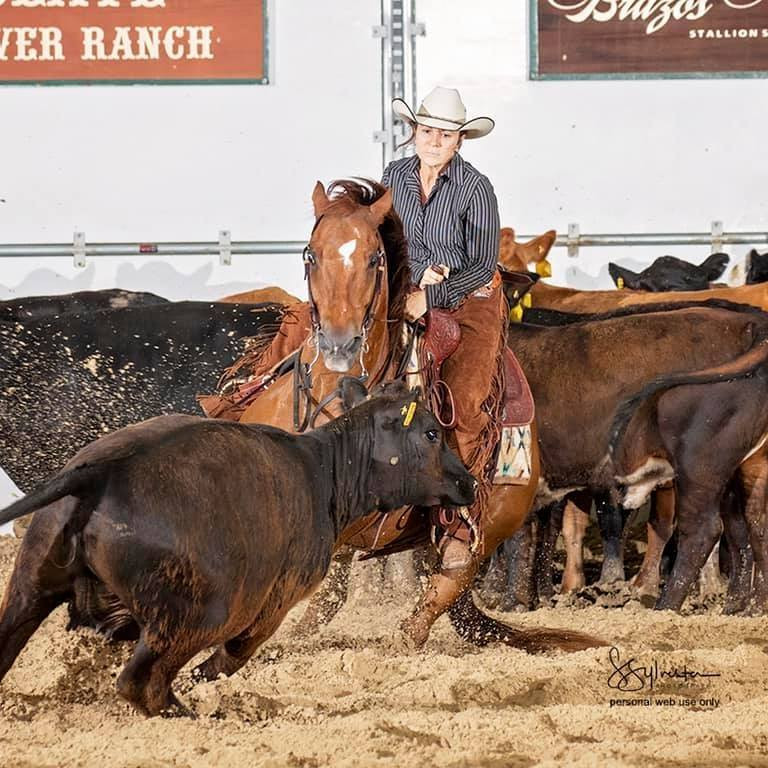 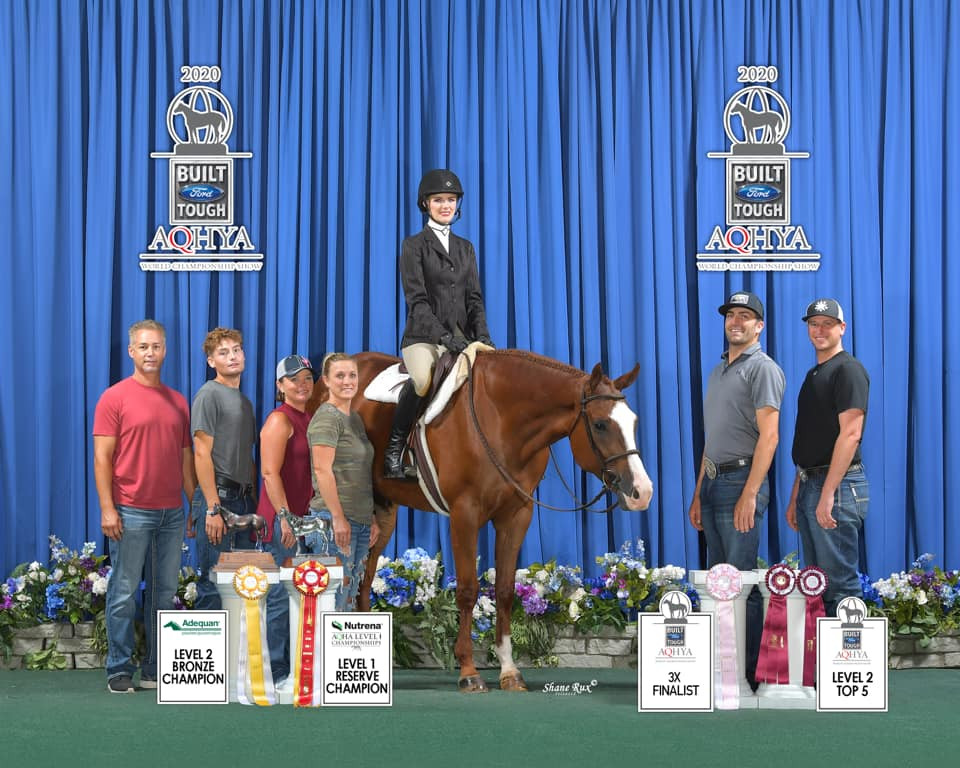 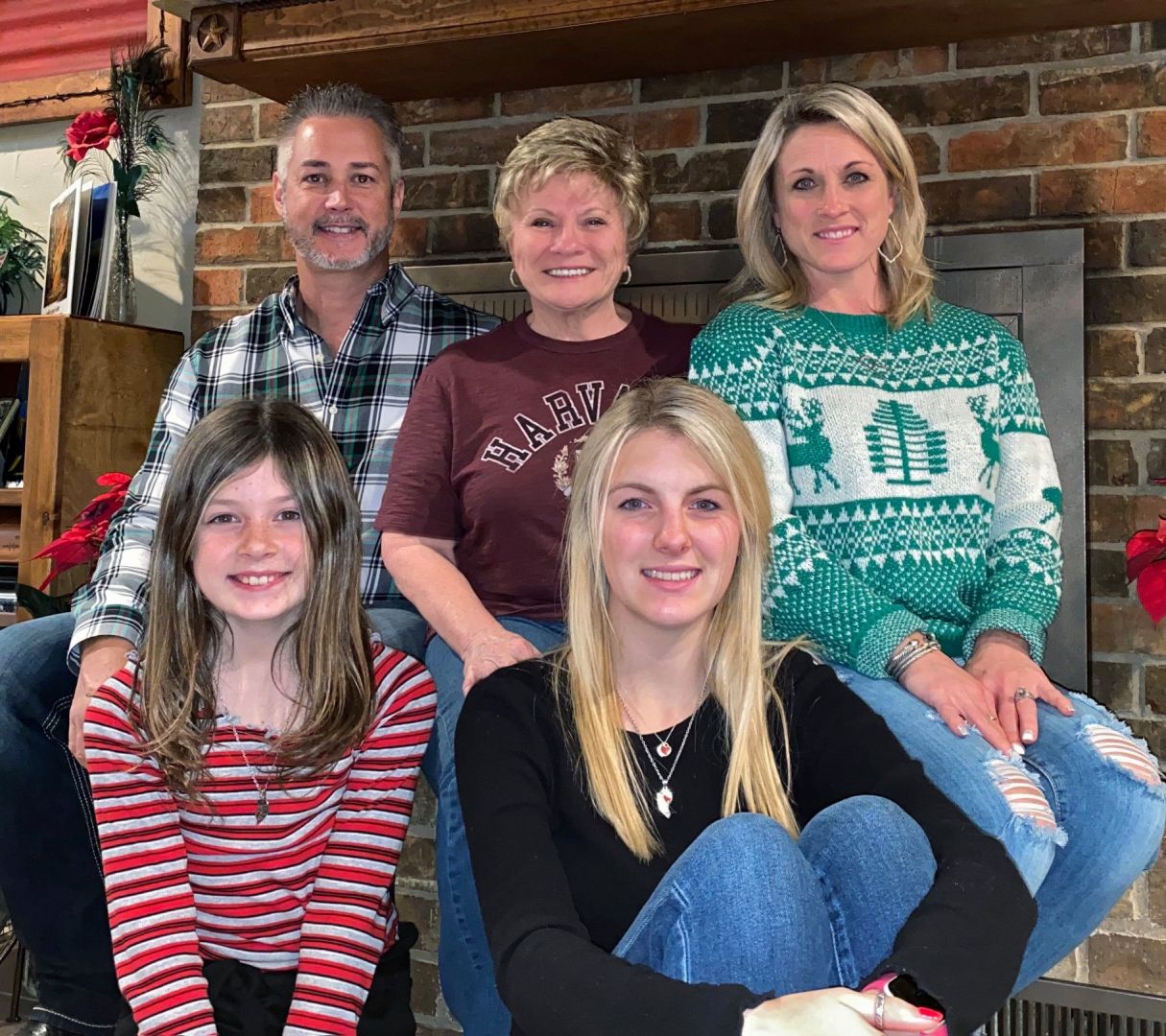 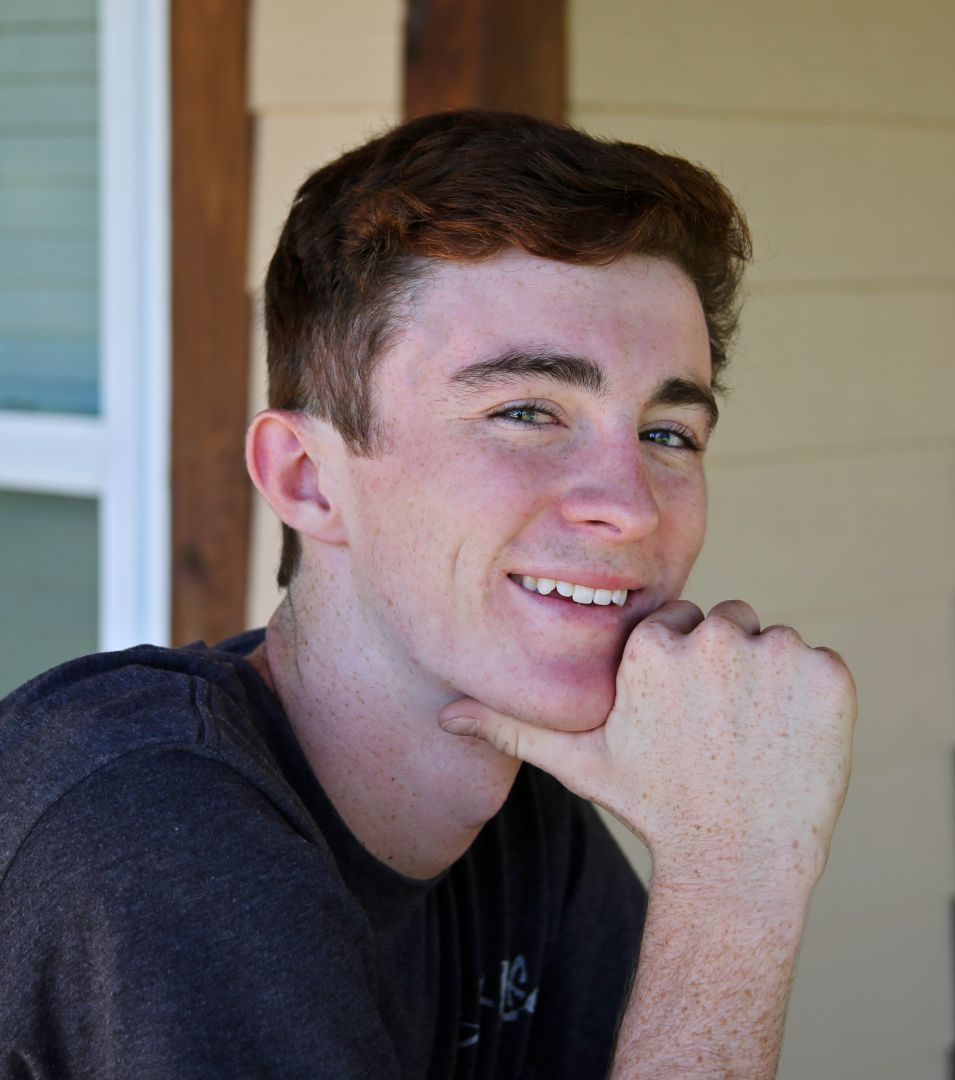 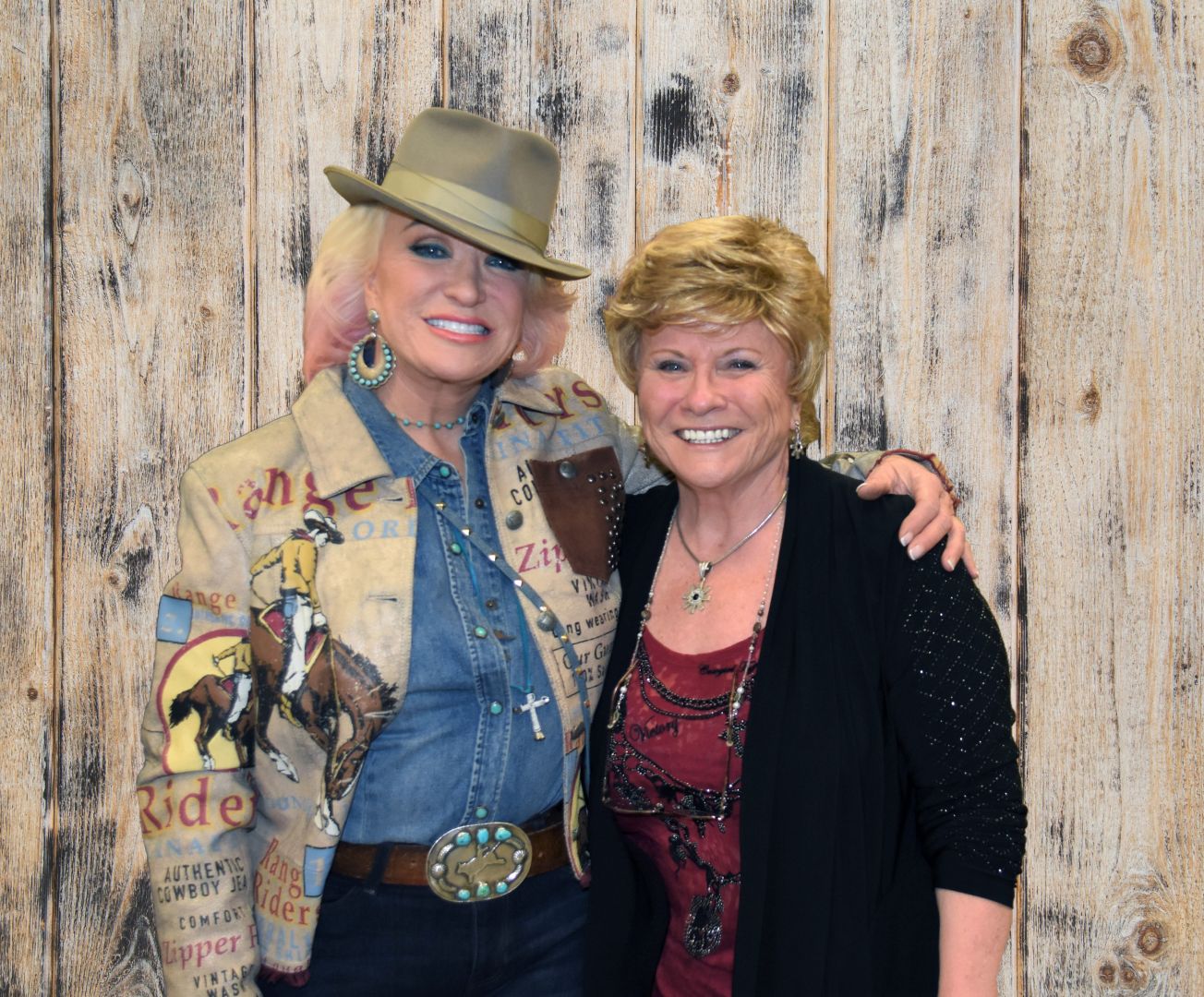