We had the good fortune of connecting with Aaron Bryan and we’ve shared our conversation below.

Hi Aaron, what is the most important factor behind your success?
One of my habits has been surrounding myself with people that not only believe in my vision, but 100% support it as well. I know I have fans all over the world and country, but my circle of friends are the greatest fans I could’ve asked for, they always ask if I’ve written any new songs, how my music is doing, listen to song ideas and they never say “if” I’m famous, but when. They’re the first people I share new song ideas with, tell new opportunities about and they’re always just as excited as I am. Another habit is constantly raising the bar for myself in terms of artistry, I’m very proud of the 12 songs I’ve written for my worktape album “Southern Comfort”, but my next album will be better than that. I placed a lot of pressure on myself to write the best 12 songs I could, so now the pressure is just much more intense but I’m taking my time with it now. Because it’s that idea that for creatives specifically, our next work has to be better than our last work, because we are always compared to our previous works and we place expectations on ourselves to do better than we did last time. If we don’t, then I think we began to question our own artistry. But as much as it can be a scary feeling, I use it to drive me and push me past my fears. Because my next album will better than “Southern Comfort”, because it needs to be. I’ve already written a handful of songs for the next record, but I’m giving myself a year or maybe two, because a lot of life happens within that amount of time and so many songs are waiting to be written. I think lastly for me, it’s remaining tangible to people, no matter how successful I will be. Which by tangible, I mean thanking people for listening to my music, whether it be in person or online. It’s connecting to my fans by responding to tweet, following back their Instagram and exchanging DMs and immediately becoming best friends. It’s telling people thank you for everything that they’ve given me, because without them I wouldn’t of made it this far. It’s being recognized in public for the first time when I was having dinner, I must have thanked him like 100 times after he said he was a huge fan and that he knew all the lyrics to the entire album. That moment will live with me forever. 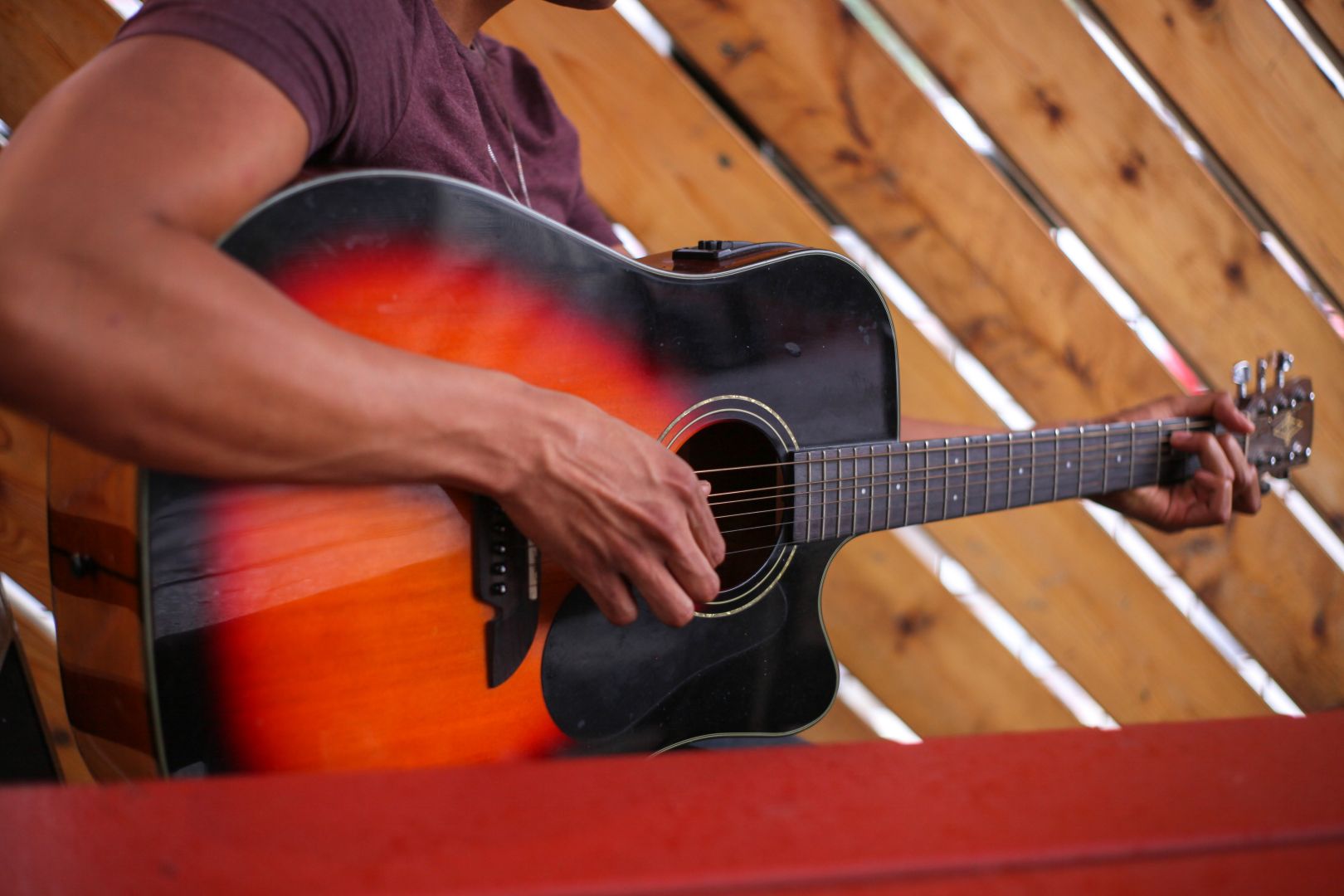 Can you give our readers an introduction to your business? Maybe you can share a bit about what you do and what sets you apart from others?
I think what sets me apart from other singer/songwriters is that I am my music. No detail is sparred and no thought or emotion is off limits. The songs I write are about real life, real experiences, real love and real heartbreak. If you were to sit me down and ask about each song and what they mean to me, every single one has a person and a story behind it. I’m very proud of the stories I’ve told on my worktape album “Southern Comfort”, These are songs are about love, falling in love, heartbreak, knowing you were the best someone ever had, saying goodbye as painful as it is, realizing that family is who you choose, rediscovering who you are, meeting someone that smittens you right on the spot, thanking your dad for being there for you, a school boy crush, breaking up and then finding love again. And I hope that fans see themselves in my songs and tie them back to people in their lives, because I can tell you that each song is tied to someone in my life. Some of these people aren’t in my life anymore, but that’s okay, because songs were written about them and that’s all I really know how to do. Getting to where I am today, definitely hasn’t been easy. But what this journey has really taught me so far, is that we need qualify ourselves. When I was a teenager dreaming of having an album out, I wondered at the time “if I don’t live in Nashville, will I ever become a great songwriter?” I kind of danced with that mentality for a long time, until I changed it to the fact that I didn’t need to be in Nashville to become a great songwriter, I decided I would become a great songwriter regardless of where I lived and that’s when my songwriting truly began to blossom. Now that I’m older and not really as wide eyed, I know that though I may not have a record deal, that doesn’t mean I’m not a recording artist. I may not have a songwriters publishing deal, but that doesn’t mean I’m not a qualified songwriter. I know that with or without those deals, I am a talented musician. I think that was something I had to learn along the way, because in the beginning I relied on validation to know I was good, which at the time meant checking streaming data, keeping track of downloads, feedback, my follower count, etc. But now, I know exactly what I bring to the table and I’m not afraid to eat alone or make my own table somewhere else. If one of those deals comes my way with the best offer that they have ever offered to a new artist, but it isn’t the best deal for me, I’ll walk away and find the right one. People will probably read that and think I’m crazy, but there’s so many artist out there who get signed to a record label and their music never sees the light of day, they legally get cheated out of a large percent of royalties or the artist will take their record label to court after they realize it wasn’t a good deal. And those same artist have used that as advice to new artist to not sign right away, so I know now, probably more so than ever that knowing my worth is a powerful leverage when it comes to any type of deal and the negotiation. I know that once I find the right deal, my career will take off like a rocket. 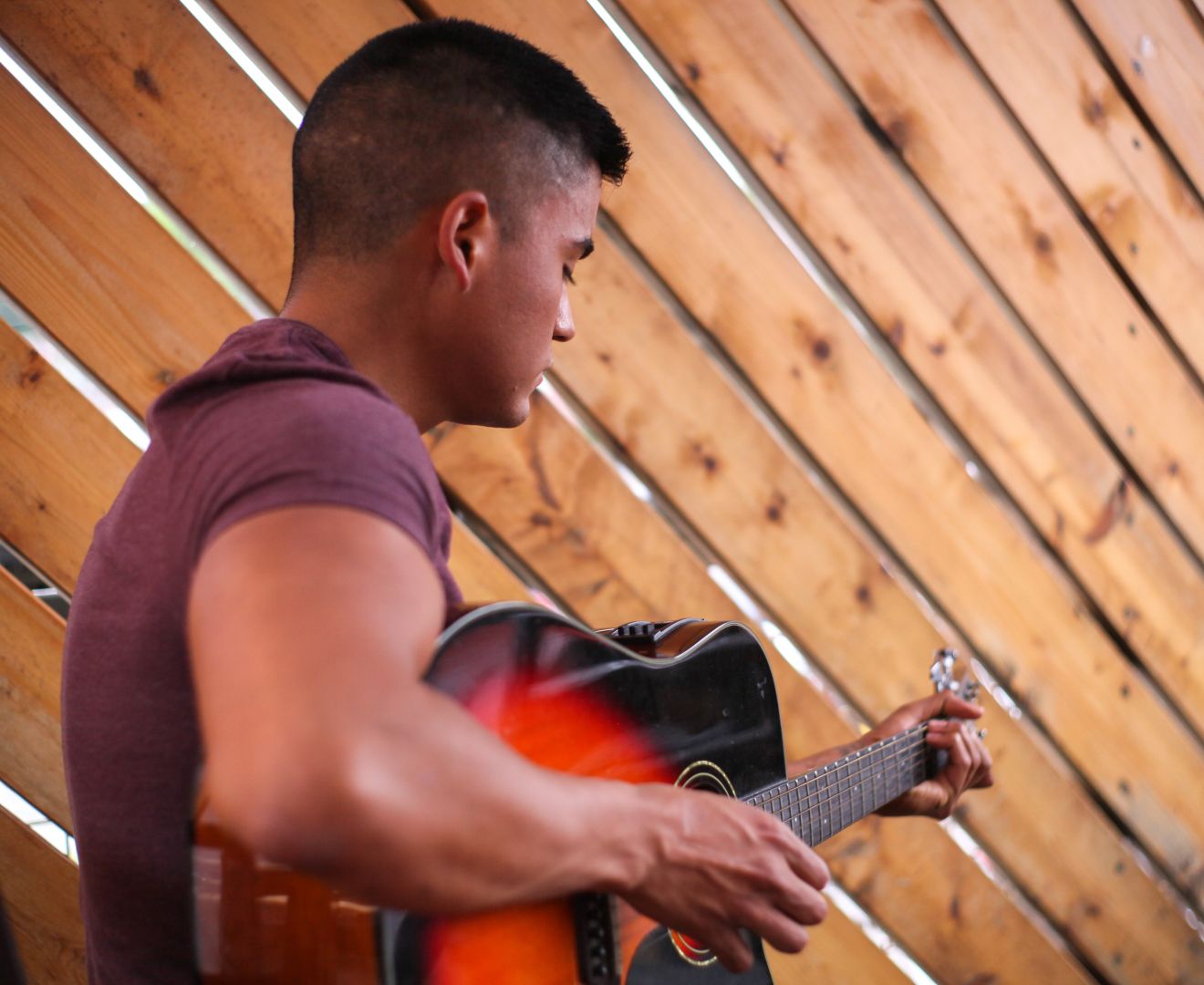 Any great local spots you’d like to shoutout?
Oh gosh, so many places! LOL We would definitely eat at Taqueria La Ventana, I live and die for their tacos and their bomb salsas. For drinks? We’d definitely hit up Deep Ellum and the Gaybordhood for sure! If they’d want to, I’d take them to the JFK Museum, the Human Rights and Holocaust Museum, the Arboretum, White Rock Lake and the Farmer’s Market. For me personally, I love checking out local mom and pop businesses and locally owned coffee shops! 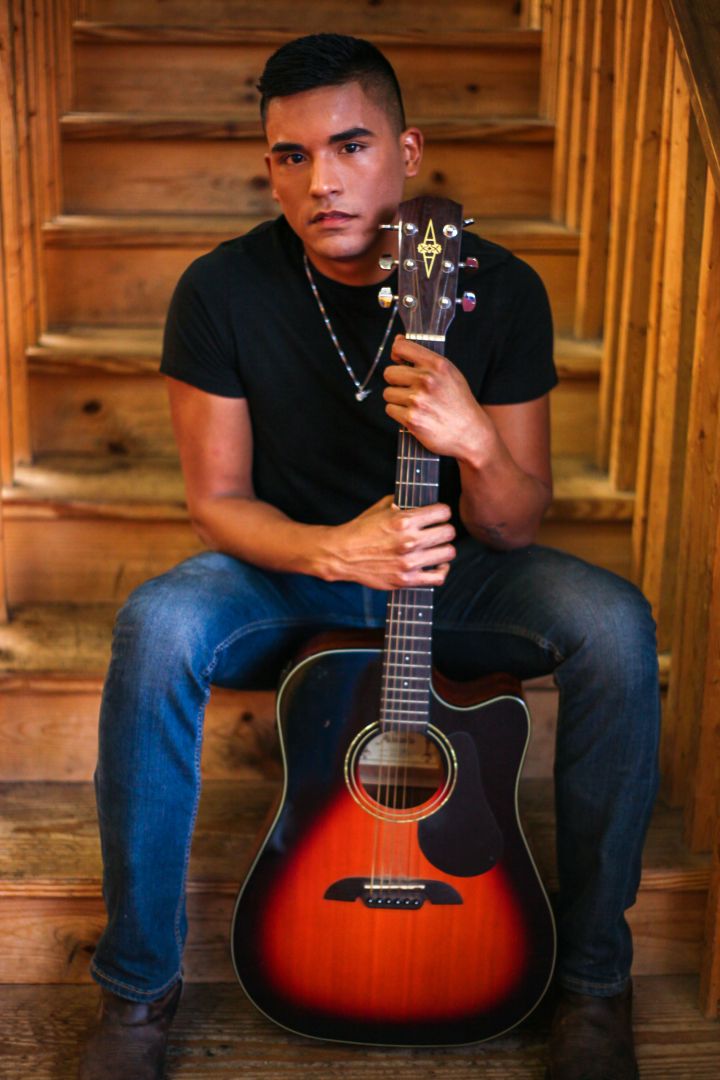 Who else deserves some credit and recognition?
I think definitely my close circle of friends that have been 100% supportive of me, Ryan, Gabby, Carl and Angela! And my former vocal coaches Alfonso and Maria! They taught me everything I know about voice and gave me the confidence I have today with my music. 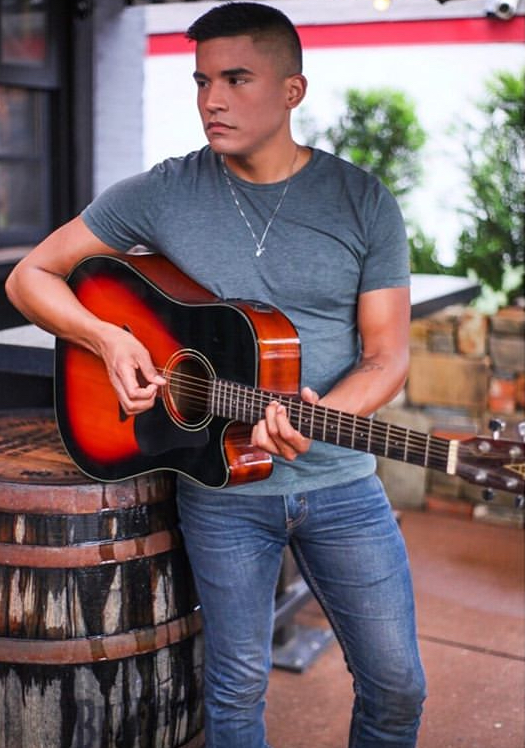 Nominate someone: ShoutoutDFW is built on recommendations and shoutouts from the community; it’s how we uncover hidden gems, so if you or someone you know deserves recognition please let us know here.