We asked some of the brightest folks in the community to open up to us about the most important lesson their business or career has taught them. We’ve highlighted some of those responses below. 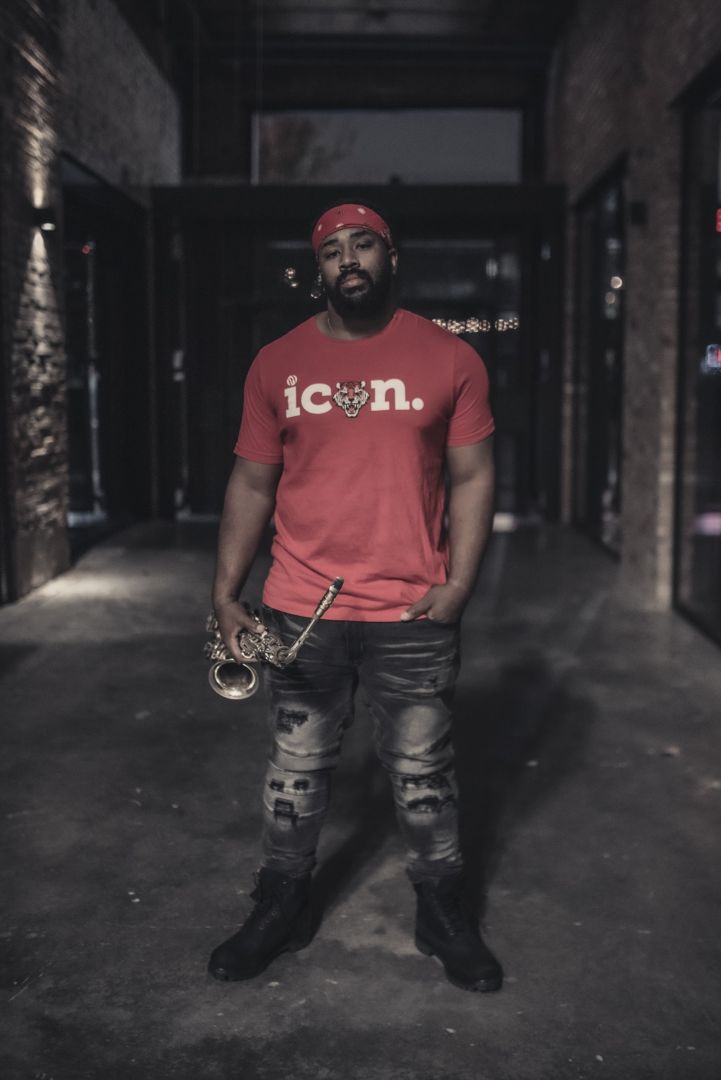 To never stop grinding. Even on your off/bad days never stop. Keep working to be the best you can be and eventually things will pay off in the long run of your dedicated to your craft. Read more>> 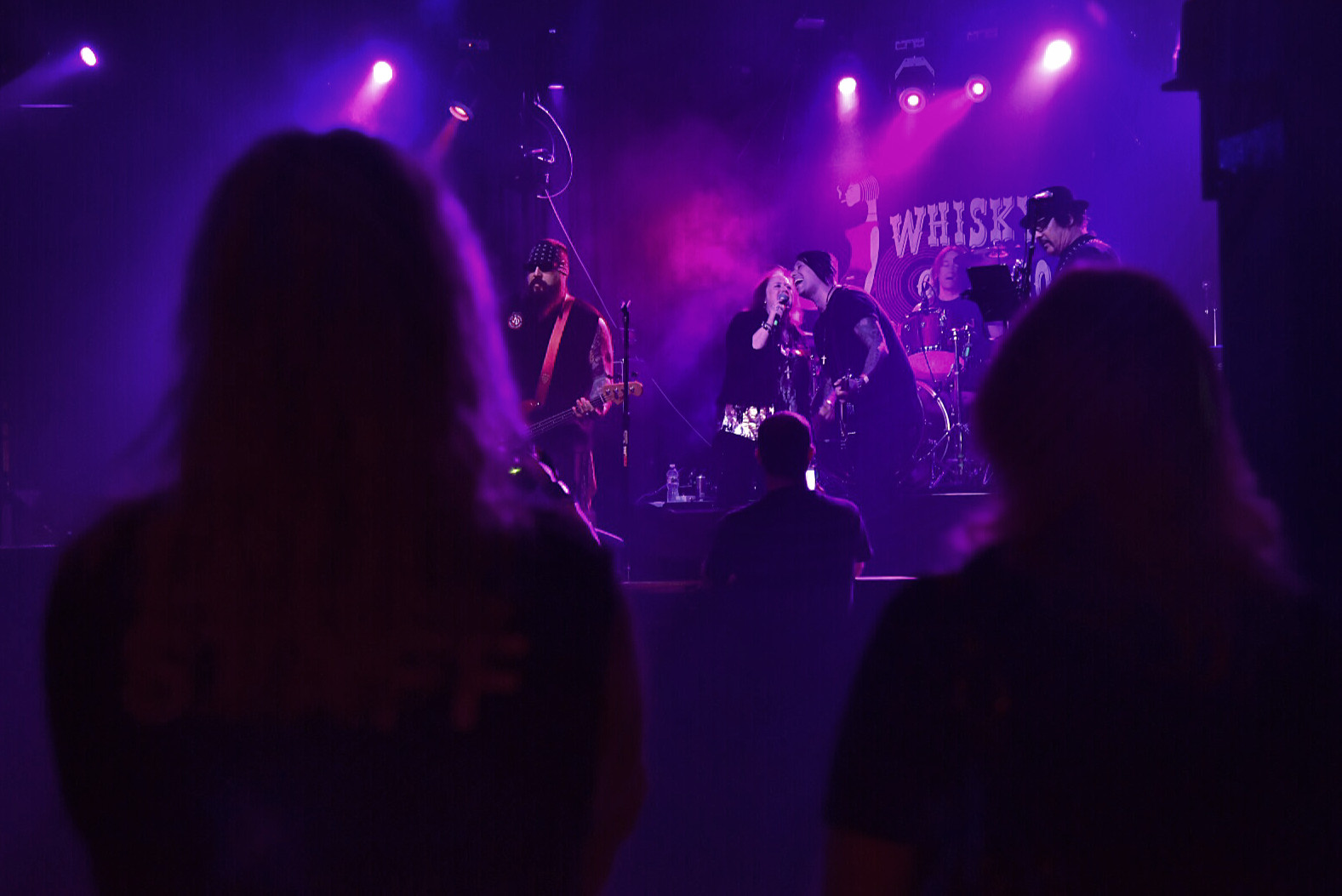 One of the most important lessons my career has taught me is to never give up on your dreams. When a door is slammed in your face, take a look around and find a better door to take its place. The other is that is it never too late. Being a singer was always my dream. But after college, my life took a different turn. And I think that those careers and experiences are what prepared me to be in the music business. The struggles that I went through while getting my first music ready to be released, I don’t think I would have lasted through when I was younger and inexperienced. But probably the most important lesson I’ve learned in life is that if you don’t ask, the answer is always no. People think that getting told no is the end, but really you aren’t any worse off than you were before you asked. It’s surprising how many times that you ask and the answer is No. BUT, how about something that is even better instead. And it’s also surprising the number of times, it’s Yes. Read more> 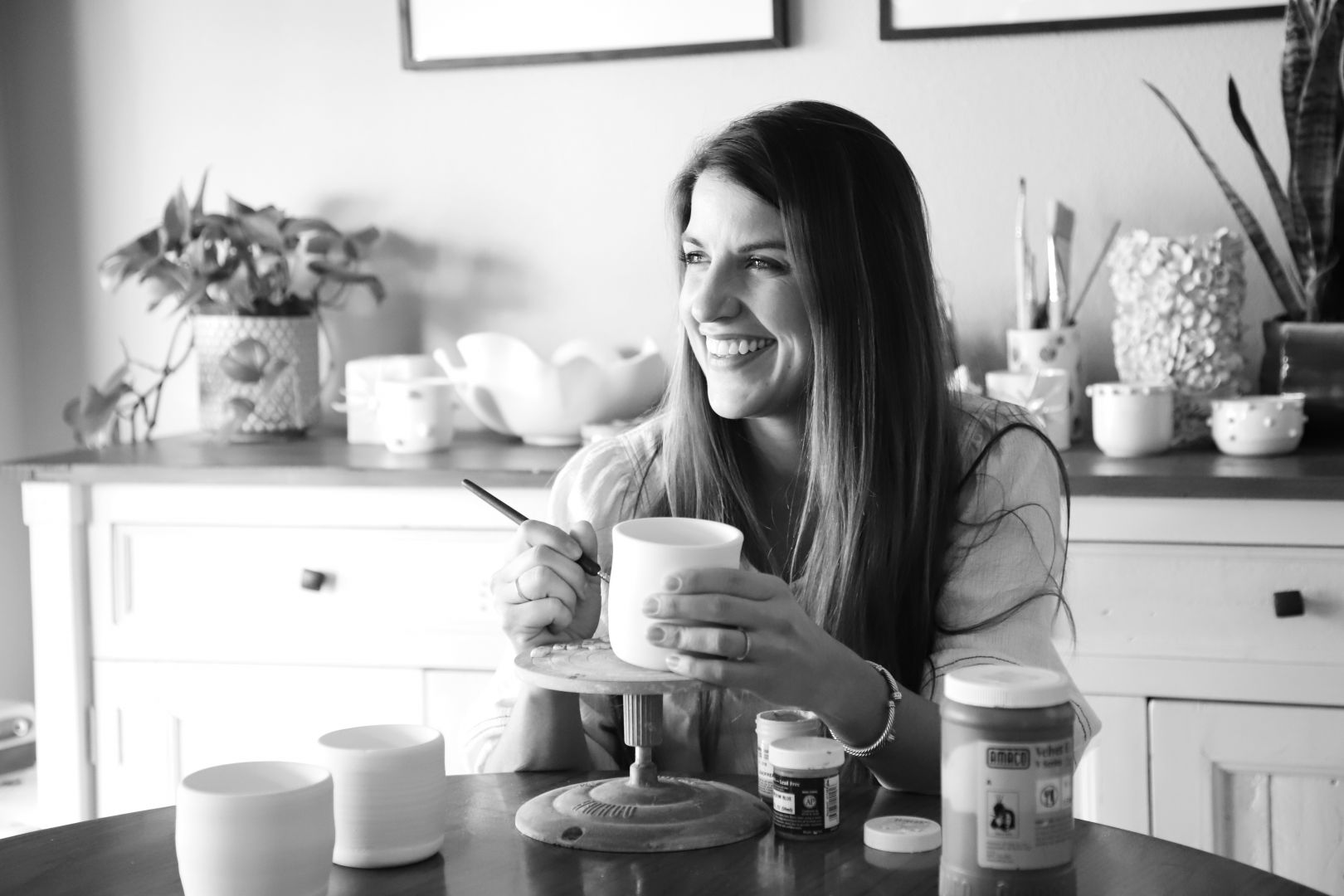 Go with the flow. The very first outdoor market that I did was on a particularly windy day. Pieces were being blown over and shattering and I remember just picking them up and moving on. Ceramics is a feisty medium. It loves to bend just right and do exactly what you wanted it to; but it also loves to crack, break and even explode in the kiln. When that happens, I usually sigh, smash it and then move on. Every mishap is an opportunity to grow, learn from a mistake and keep moving forward. Read more>>

It sounds crazy and maybe a bit cliché now, however, based on my personal and professional experience the most important lesson has been failure. The good ole falling flat on your face can be one of the most valuable tools entrepreneurs can learn and gain perspective from. It gave me the chance to analyze what’s not working and do something about it. However learning to be open to failure and not having the fear to fail was challenging. But I for one am a risk taker and know it’s part of the process. Failing has given me the potential to become more resilient and more persistent. One of my favorite saying is “I have not failed. I’ve just found 10,000 ways that won’t work.” Thomas A. Edison and as Jeff Bezos says “Trying and failing are far better than not trying at all. Read more>>

How do you define success?