Our community is comprised of entrepreneurs and artists and creatives – folks who have chosen incredibly difficult professional paths that often don’t offer any safety nets or guarantees. Nonetheless, we regularly hear that being a parent is a far greater challenge and so we asked some of these folks to open up to us about the things they’ve done as parents that they feel will have a meaningful and positive impact on their child. 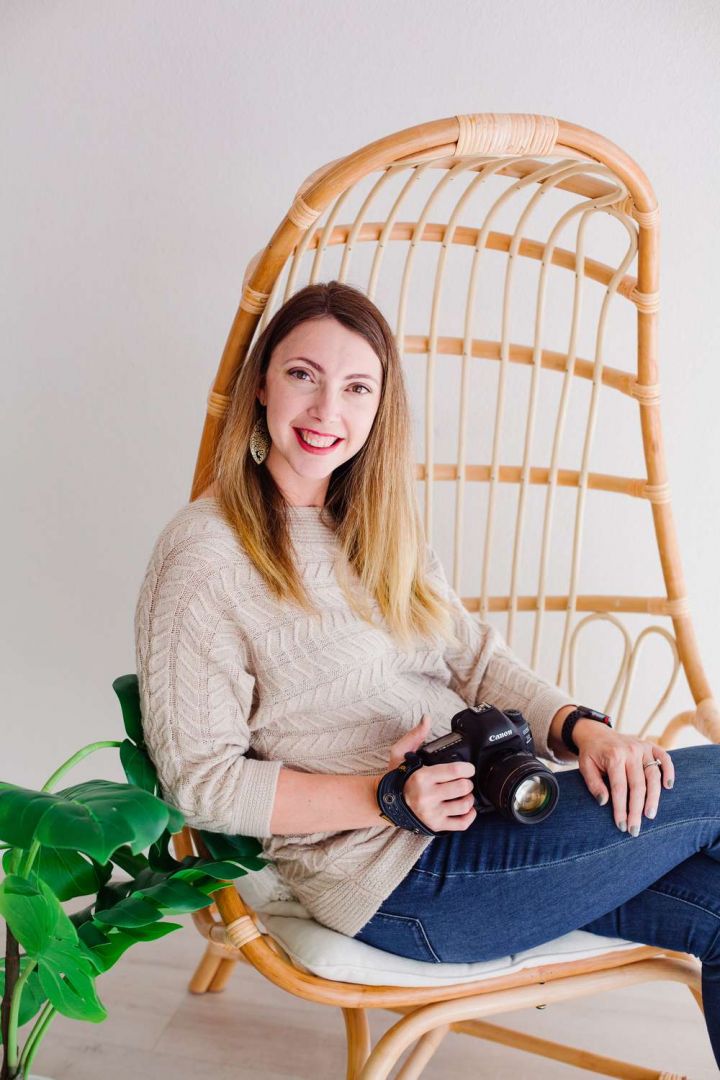 I believe that all parents should show their children the results of hard work, facing challenges, and growth. We can show our children that determination and practice can help them succeed. Whether we stay home full time, work full time, or something in between – like me, we can take advantage of opportunities around us and show them that we all fail sometimes, and it’s okay. I think that being open with my children and letting them see the ups and downs of business and life in an age-appropriate way can help them to be less hard on themselves, and more willing to keep trying when they don’t succeed at first. Too often, especially with social media, they only see the results of the hard work. They might see images of people after they’ve lost weight, or when they were honored with an award, or their team won the championship. But they don’t often get shown the hard parts that happened before that- waking up when it’s still dark to exercise, skipping a birthday party to practice. Read more>> 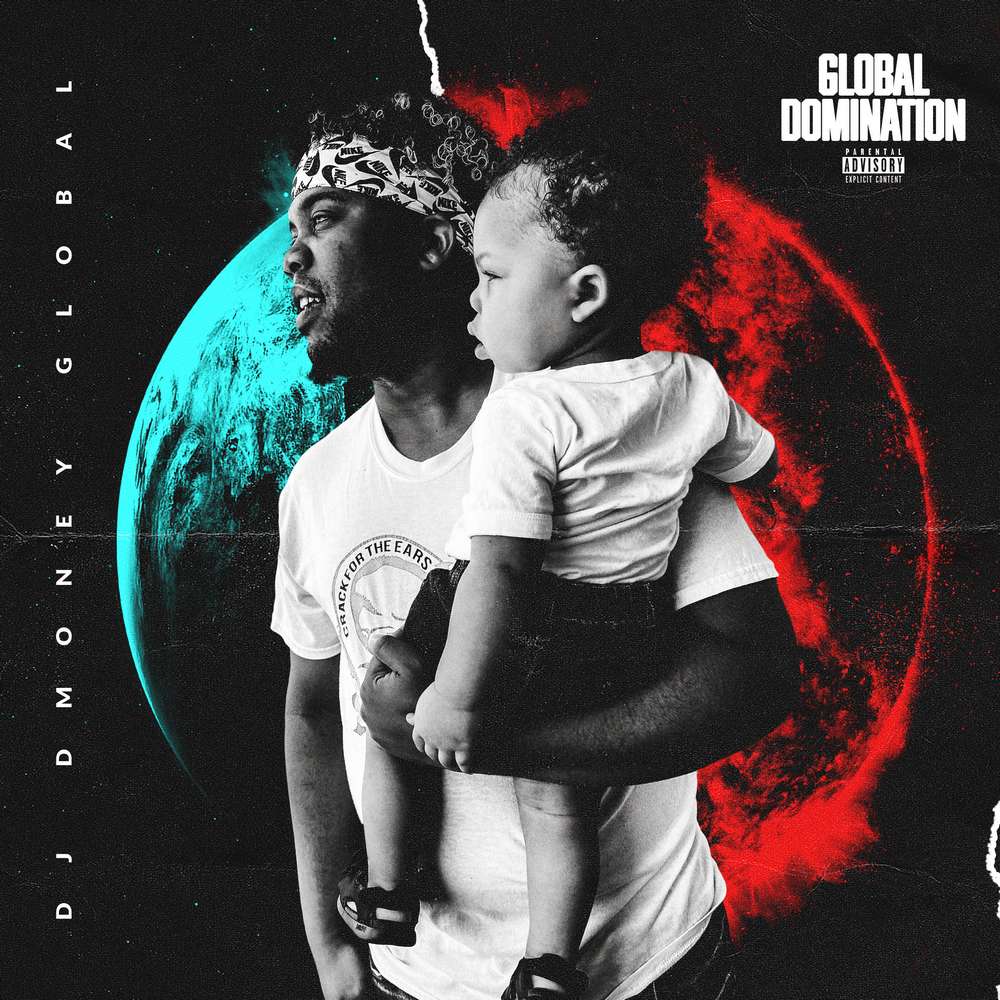 This may sound cliche, but my answer is simply by being there and making time for him. A lot of times people think that to be a good parent you have to consistently buy them toys, clothes, etc. Don’t get me wrong those things are needed to keep your children entertained, but its not as important as the time you spend with them. Helping them learn right from wrong, figuring out their language, playing and having fun with them. That is what will leave a real impact.. I pride myself on being a parent that is going to be their for my children until the end, no matter what situations arise. Having a strong support system from your parents gives you the drive and motivation to succeed. I want to teach my son everything I wasn’t taught, along with everything that I have learned in life. When its all said and done my impact will resonate with my son as he grows older because of the time that I am going to put in with him. Read more>> 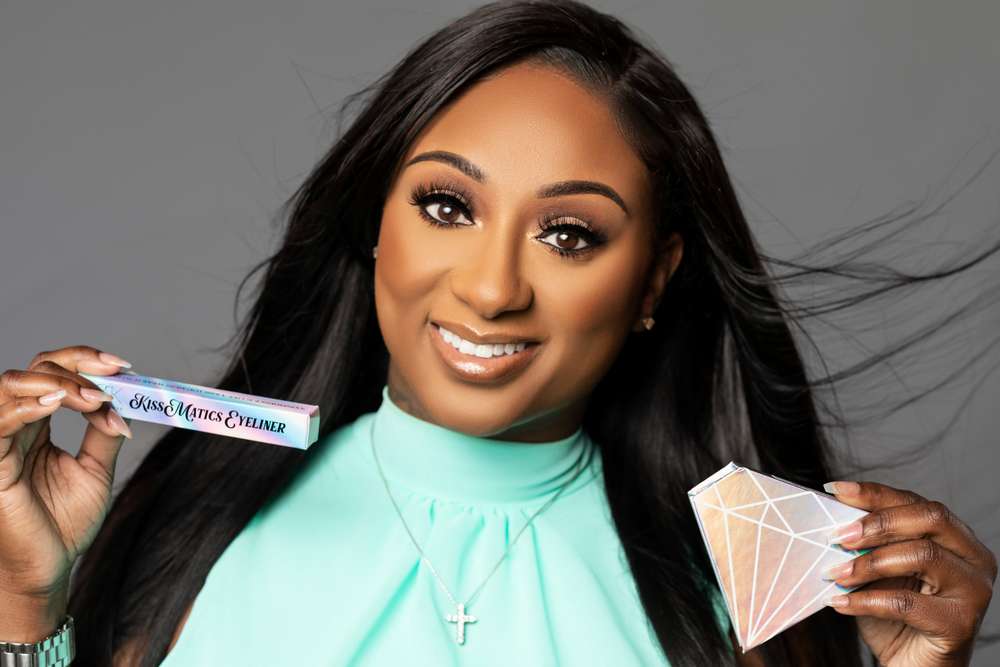 I became a mother at a very young age. So a lot of things I was supposed to do in that time. I was not able to do. Because I had real life going on. Not saying that my friends didn’t. My life was just on a different level because I was not in a position to just care about myself. I had someone else who literally had to depend on ME for every single thing. So some of my sacrifices were a lot different from theirs. I feel like the woman that I have molded myself into today, and what I am installing in my children would have to be to “Have Faith” and I say that to them because I want them to actually believe in their dreams more than the doubt. I want them to believe that there is NO dream that is or will be too big for them. I don’t want my children to ever get intimated by someone telling them “No”. I was told “no” so many times and if my faith was not strong enough, I would of quitted along time ago. Read more>> 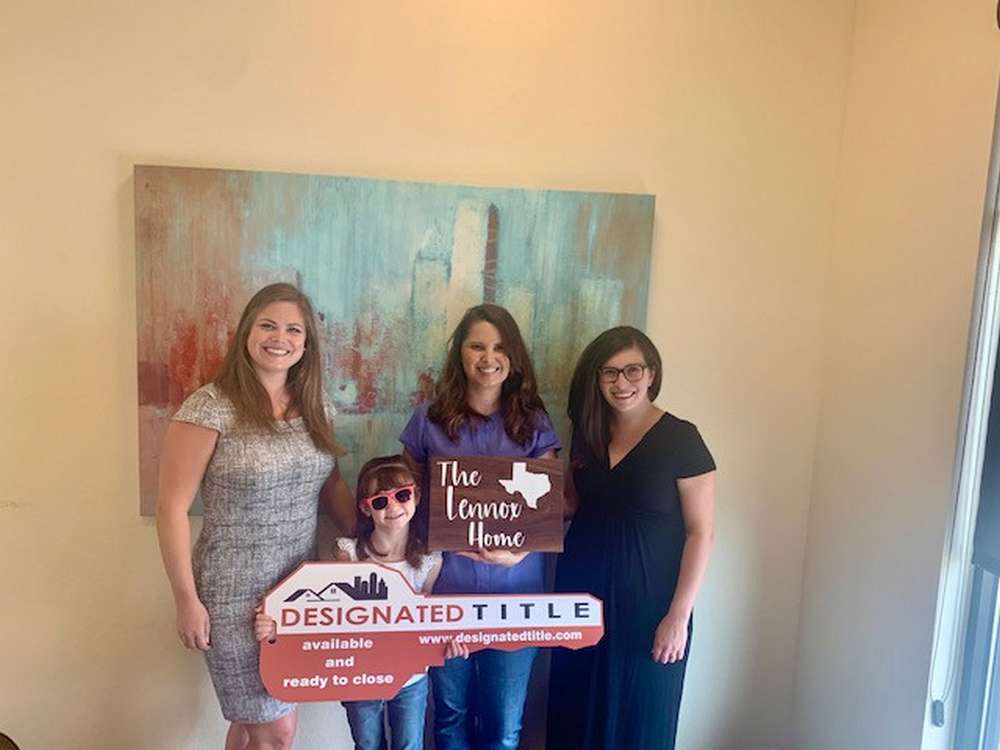 Although I am still a new parent- we have a baby girl who is almost 8 months old, I think the biggest thing that both my husband, Alan, and I have done to impact our kids is to pursue our passions as our careers. We both have backgrounds and higher education in really steady career paths, however neither of us were fulfilled in those paths so we both decided to venture out, take a risk and start businesses doing what we loved- mine as a realtor and Alan starting a home remodeling business. I think this will impact Janie and our future kids and really encourage them to follow what they’re passionate about vs. being stuck in a job that’s unfulfilling. Taking risks like starting your own business can be very scary, and doesn’t always pan out how you want, but I know that if we never took those risks, we’d still be sitting at our jobs wondering “what if”. Read more>>

To start or to not to start, that is the aspiring entrepreneur’s question