We asked some of the city’s most brilliant and creative minds to tell us about the most difficult decision they’ve had to make. 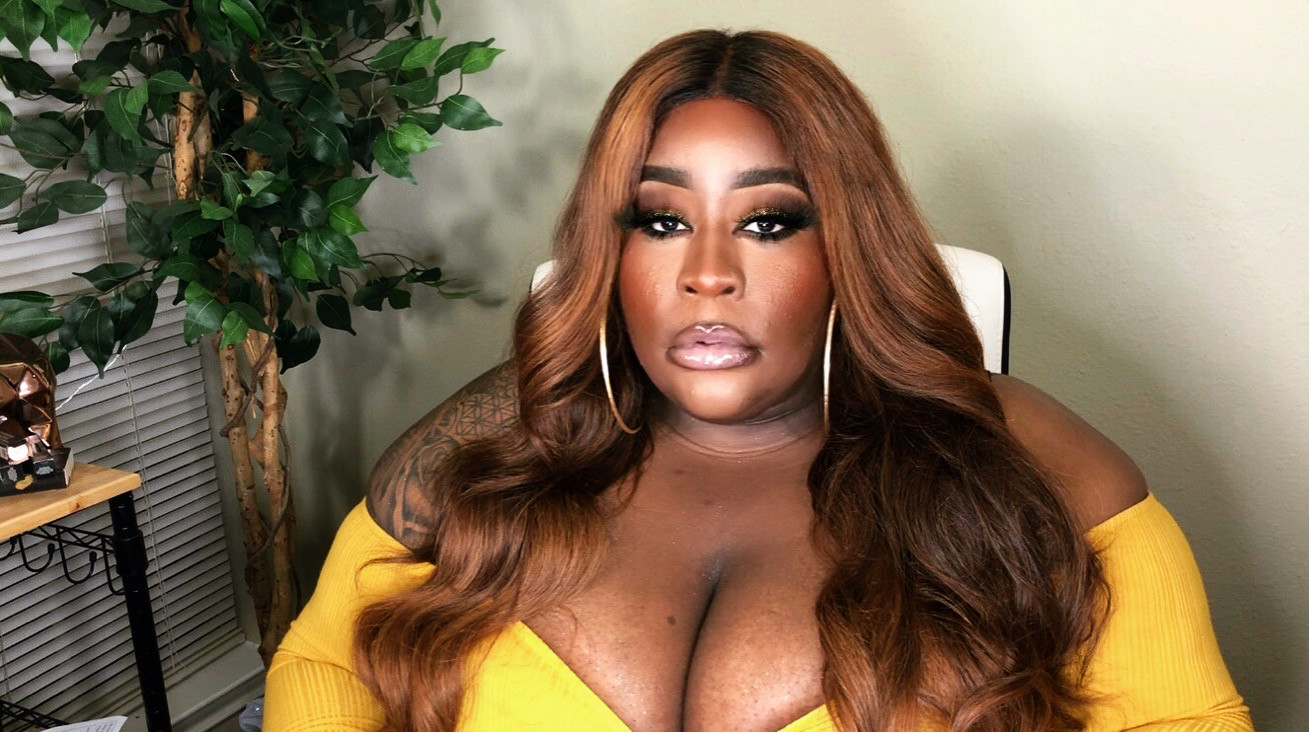 The most difficult decision I had to make when it came to creating my business and becoming a Content Creator as well as an Influencer, was understanding that my path would probably disappoint my parents. In the early stages of creating my YouTube channel, videos of me freely expressing myself (sexually) were sent to my devout Muslim Yoruba mother. Hearing her disappointment as well as enduring her constant messages and calls about how I should stop posting and focus on school or get into the healthcare industry like she originally had planned for me was mentally taxing, to say the least. Coming from a Nigerian and Islamic household, there are traditional and cultural rules and regulations the first girl of the family must follow. Read more>> 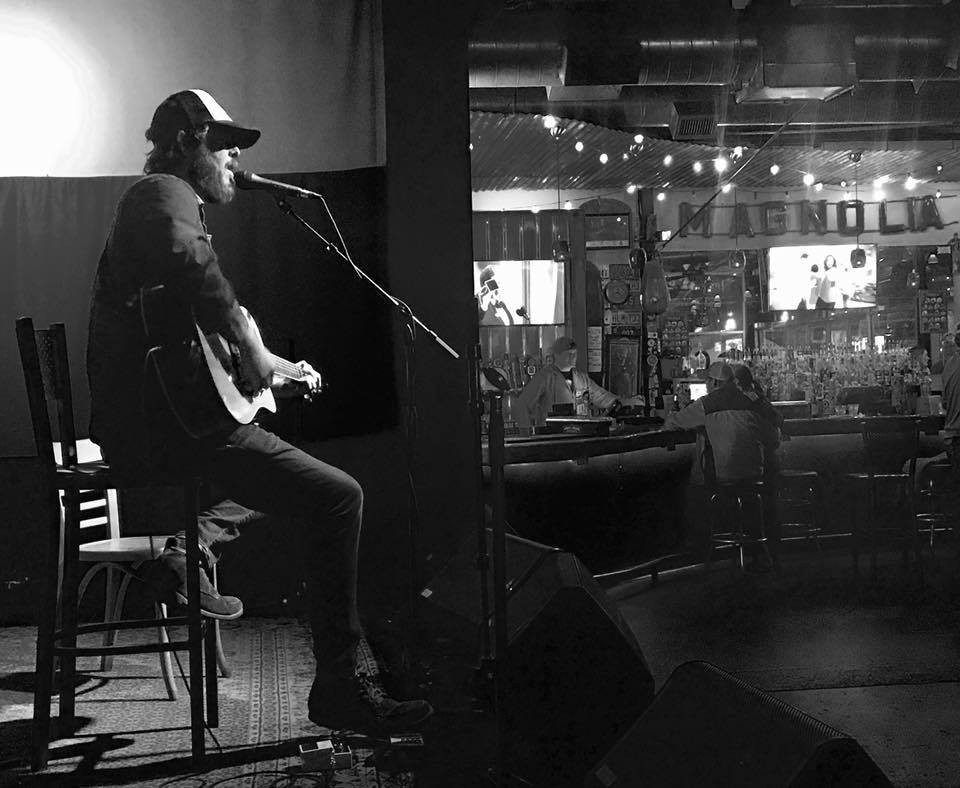 The decision that comes to mind is the one I made when I was chosen to audition on the TV Show “The Voice”.. This was back on Season 6, so it was still a fresh and exciting time for this show. I can still remember sitting in the lobby of a hotel in Los Angeles, after 2 days of a quarantined stay, they called the finalists in a separate room and said we made it through. It was a great feeling! Especially after working through all the emotions and stress of doing what you love to do in a way you have never actually done it. Soon after I was told this, I jumped on a red-eye flight back to Fort Worth TX, where I had to teach my Middle School students at 8 am. Honestly I don’t remember that day in class., ha! So now it was back to reality, after living three days in another one way out in LA, full of music, hanging out, auditioning and meeting new people, one that I really enjoyed and will never forget. Read more>> 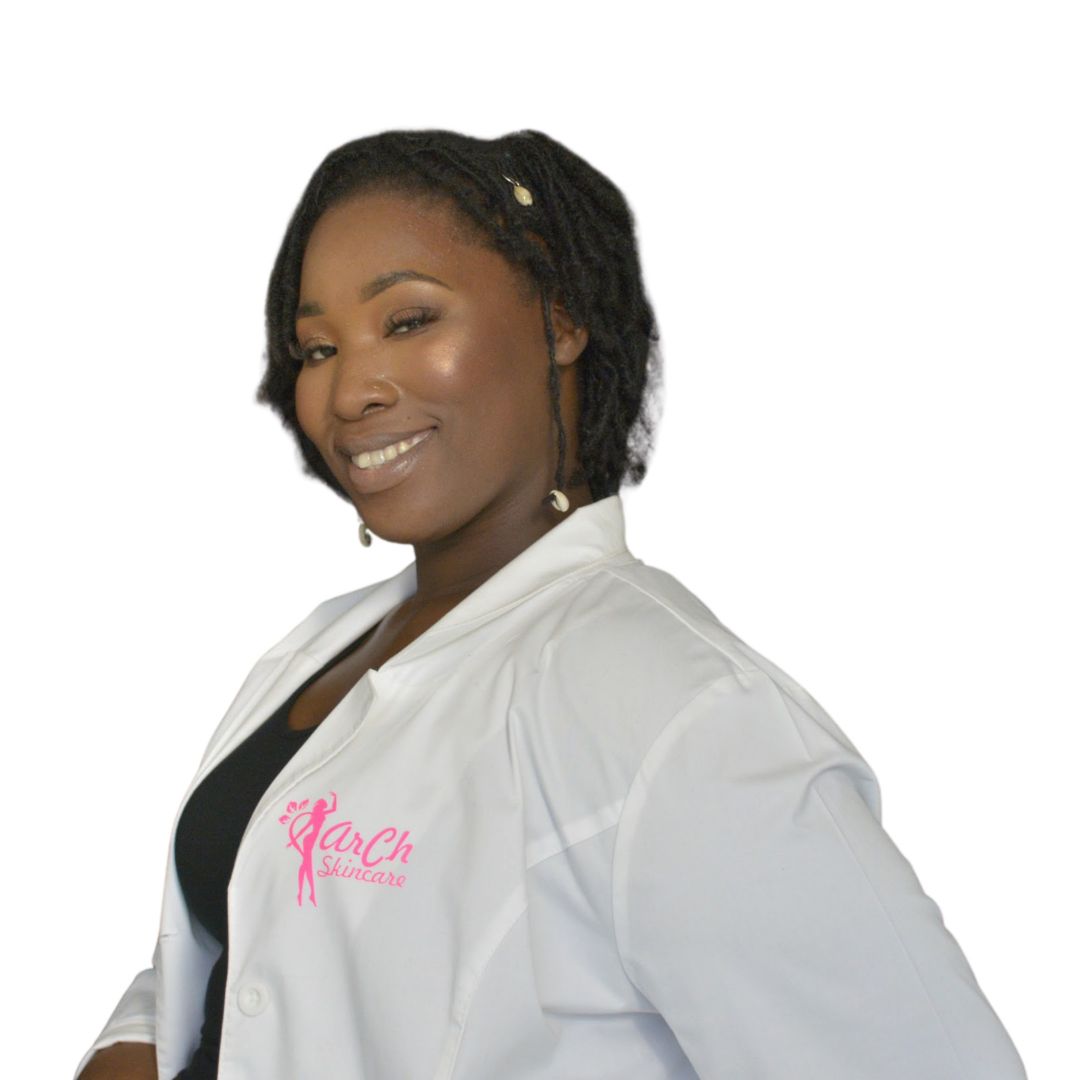 To trust my Intuition! Walking away from dead end situations allowed the room for God to show my true path. Read more>>