We had the good fortune of connecting with Laurance Rippy and we’ve shared our conversation below.

Hi Laurance, is there something that you feel is most responsible for your success?
I think as an artist, your success is measure in how well your work connects with the person viewing it. I believe if your able to bring an emotion out of a person who’s seen your work, or in my case read your comic, your doing things right. That emotion doesn’t always need to be happiness. It could be anger, sadness, discomfort, joy — anything that resonates with the viewer and takes them to a place.

To me, that is success. 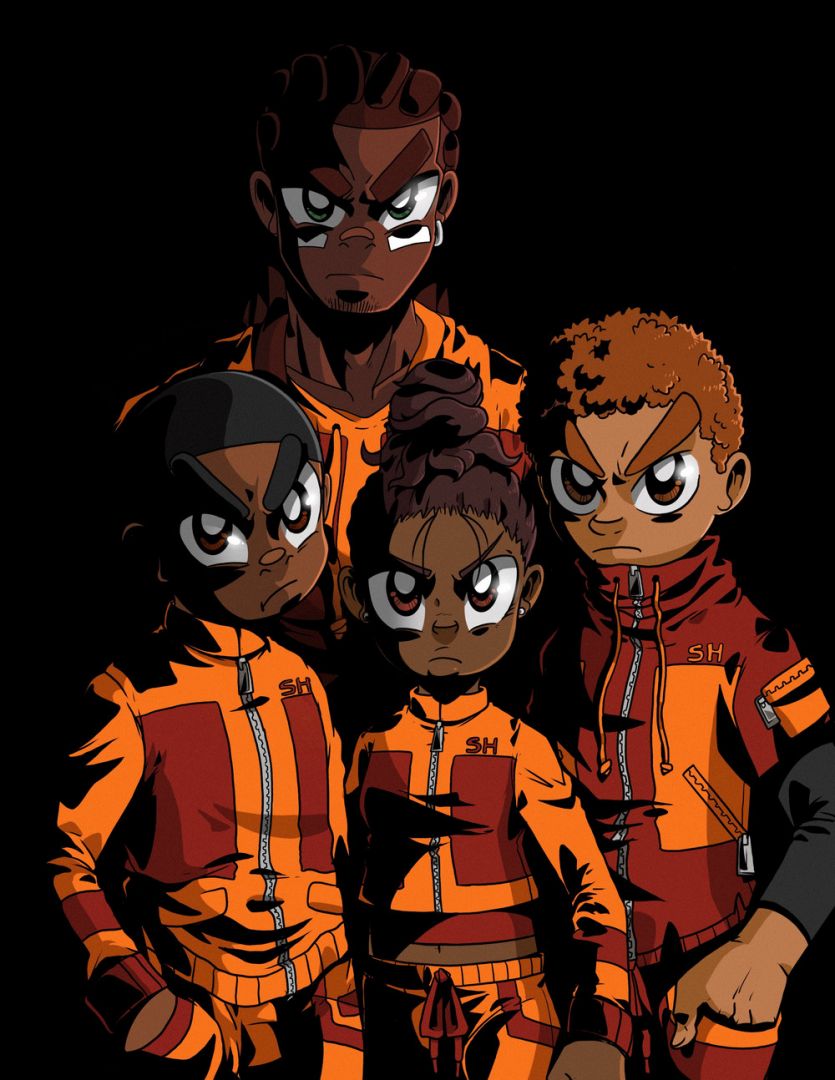 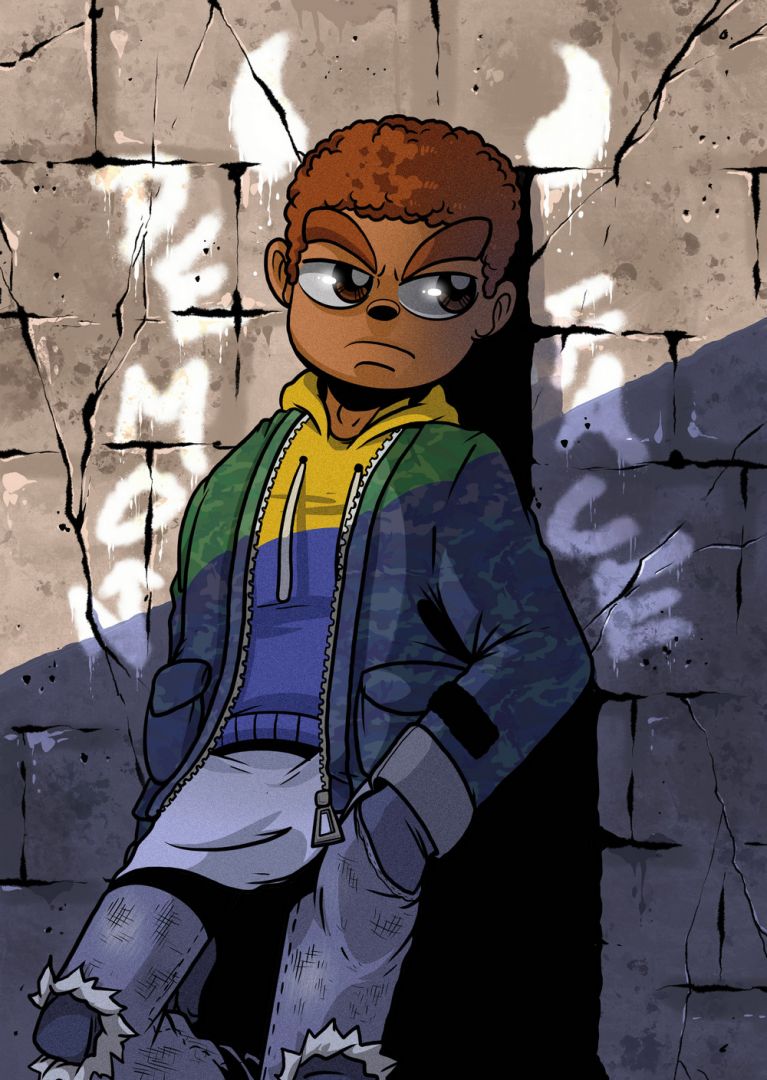 Alright, so let’s move onto what keeps you busy professionally?
Hi! My name is LA Ripp, I go by @thelazyripp on social medias and I am a webcomic artist and cartoonist.

I’ve drawn for as long as I can remember. My mother is a fashion designer and my father a college level basketball coach. Between these two I was given the talent to create and developed the drive to do my best, and never give up on what I set to accomplish.

My art was first influenced by comics and cartoons, you know the Cartoon Network and Nick stuff. In my middle school and high school years I became heavily influenced by RPG games and anime like DBZ and YuYu Hakusho. The stories were thrilling and complex; the characters were also deep and layered which was something very different from the normal cartoons I was used to seeing. I had never seen cartoons in this form before and it inspired me. This is when I realized I wanted to be able to tell stories like this too which is how I prematurely set out into comic making. I’d develop characters and build homemade comic books made from computer paper stapled together.

I went to the Fashion Institute of Technology college where I majored in illustration and computer animation. This was an exciting yet difficult time in my life where I compared myself to other students who had formal art training in their high schools before coming to college. Here I was being able to just draw the few characters I had while others were masters of different mediums, anatomy and color. It did take some time and eventually improved too. My biggest takeaway was learning that cartooning and comics follow the fundamentals of illustration and within my four years of college I was able to master that.

After graduating, I found freelance work doing various illustrations, album covers, logos and design work. I even took a job with Apple as it is the computer I illustrate with. It’s been a blast to connect with people, hear their ideas and then bring them into a tangible form for their brand. I really enjoy working freelance because I can use my own style; and it’s an awesome feeling having people want your work because of the unique way you create it.

But even though taking work is fulfilling, I did want to take time to work on projects close to me and this came in the form of comics. With my age and experience now I was able to finally create professional level comics and I set out to do that. The comic creating process by yourself is a lot of work. Building a story, characters and translating that to paper is all hard work, but very rewarding. In 2015 I was able to start illustrating my original comic Sunnyside. I’ve found that when creating a comic your never really prepared, you can prep as much as you’d like but you’ll always run into a roadblock during the process but creating comics is all about just doing it, making mistakes, and continuing to push through. The process is time consuming but thinking about creating a whole book can be overwhelming, I had to take my work slow and page by page; that’s when the process became more manageable. But here I am, six years later with an improved style, better grasp of how to create comics and very close to having a first full volume! It’s been lots of hard work and dedication but it’s rewarding to look back and see how much has been achieved!

I wouldn’t be the artist or person I am today without all the experiences I’ve had along the way! 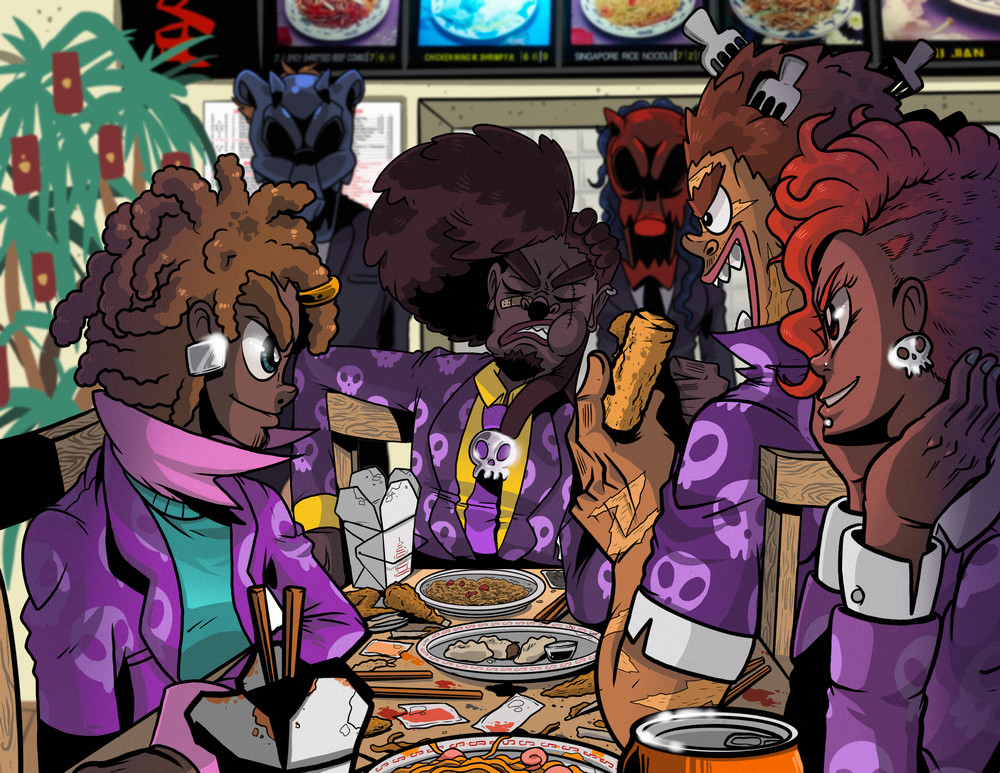 If you had a friend visiting you, what are some of the local spots you’d want to take them around to?
Ah man, I’m really a homebody and if I’m not creating comics, I spend my free time usually hanging with my fiancé and pets, reading my peers webcomics, or you can catch me hanging on the couch with my Nintendo Switch or watching anime and movies.

But if do live in Stamford which is a beautiful city. And it also has a scenic area by the water. There are nice restaurants and stunning high rise apartments. Plus you can also see lots of docked boats. Combined with a sunset it’s a very nice spot.

To me a great place has lots of great food and Downtown Stamford is the next area you would need to check out for food and drinks. It’s got a great chill vibe during the day and during summer nights it becomes a bustling Mecca. Also the food is very diverse, ranging from asian fusion to Peruvian!

North from Stamford is Norwalk which has a stunning aquarium and new mall. The aquarium is such a chill vibe, and its often very quiet. The mall is busy but it’s beautiful inside! And south of Stamford is Greenwich. It’s a bit pricier but there are so many small and quaint shops with handcrafted jewelry, tailored clothes and various knickknack stores. If you’ve got the money and want some one of a kind treasures, Greenwich is a great place. 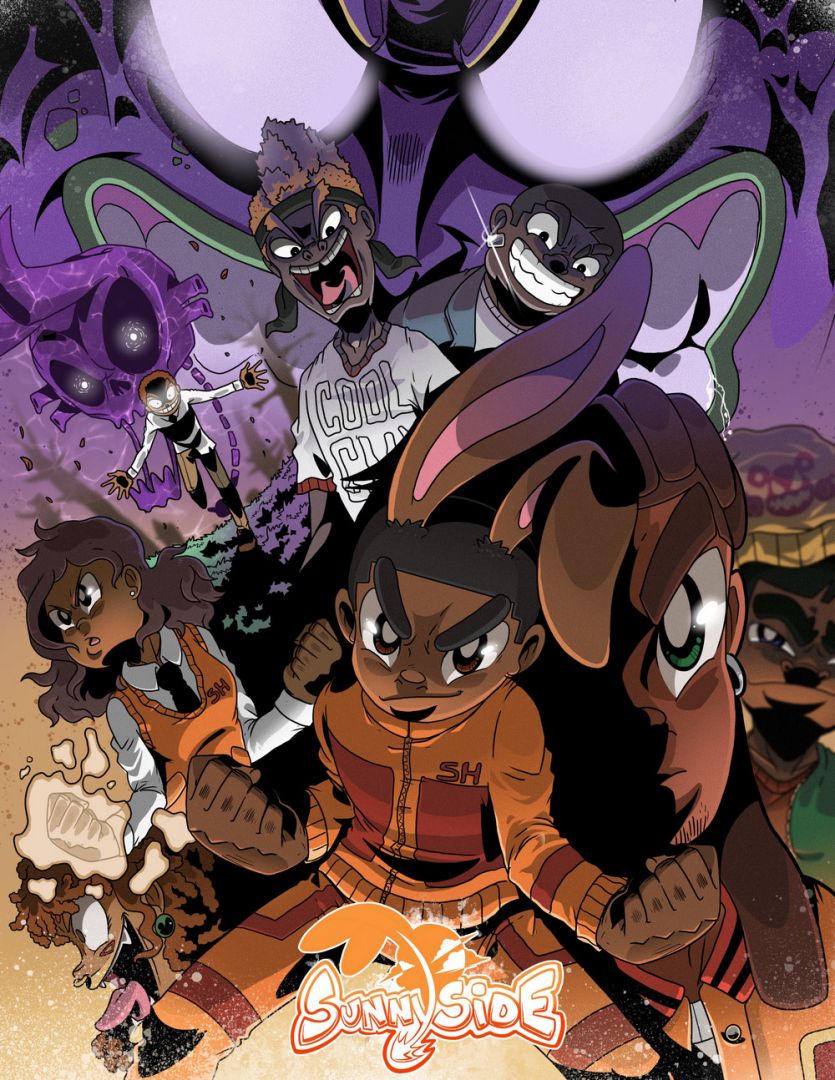 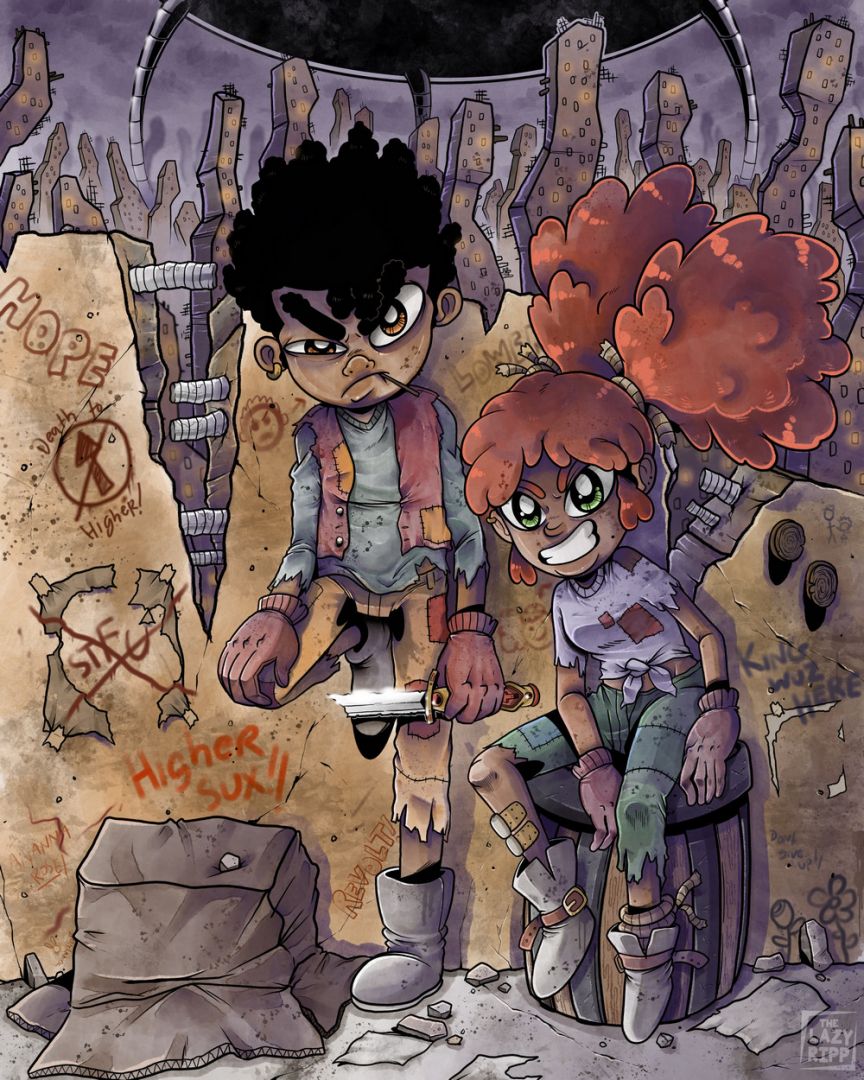 Shoutout is all about shouting out others who you feel deserve additional recognition and exposure. Who would you like to shoutout?
This shoutout goes to my wonderful fiancé Alycia.

Her belief in me is unmatched, there isn’t another soul in this universe who could support me the way she does!