We had the good fortune of connecting with Dawn McGhee and we’ve shared our conversation below.

Hi Dawn, have you ever found yourself in a spot where you had to decide whether to give up or keep going? How did you make the choice?
When I was growing up, I was always told to never give up on my dreams and that though it may not seem that some of my dreams were not coming true, the effort it takes to make them come true were valuable. This lesson became my mantra. From a young age, I wanted to pursue a life long career in the entertainment industry and make a huge dent. I have put many hours into the musical, dramatic and business lines of the entertainment industry. I’ve had many ups and downs. I’ve lost money as well; but, I did not give up. In fact today, after a serious 30+ year pursuit, I am still trying to make that dent. I am still trying to attain the level of success that I am comfortable with. To some, I have achieved success; while others, say I have a ways to go. The most important take away is to keep going with the pursuit until I am comfortable with my level of achievement. After an analysis of my efforts, an assessment will be made whether or not the pursuit should require more effort and continue or to appreciate the journey of the dream and decide to manifest another dream. No one should “give up” on their dream. Dreams are those things that can be manifested. 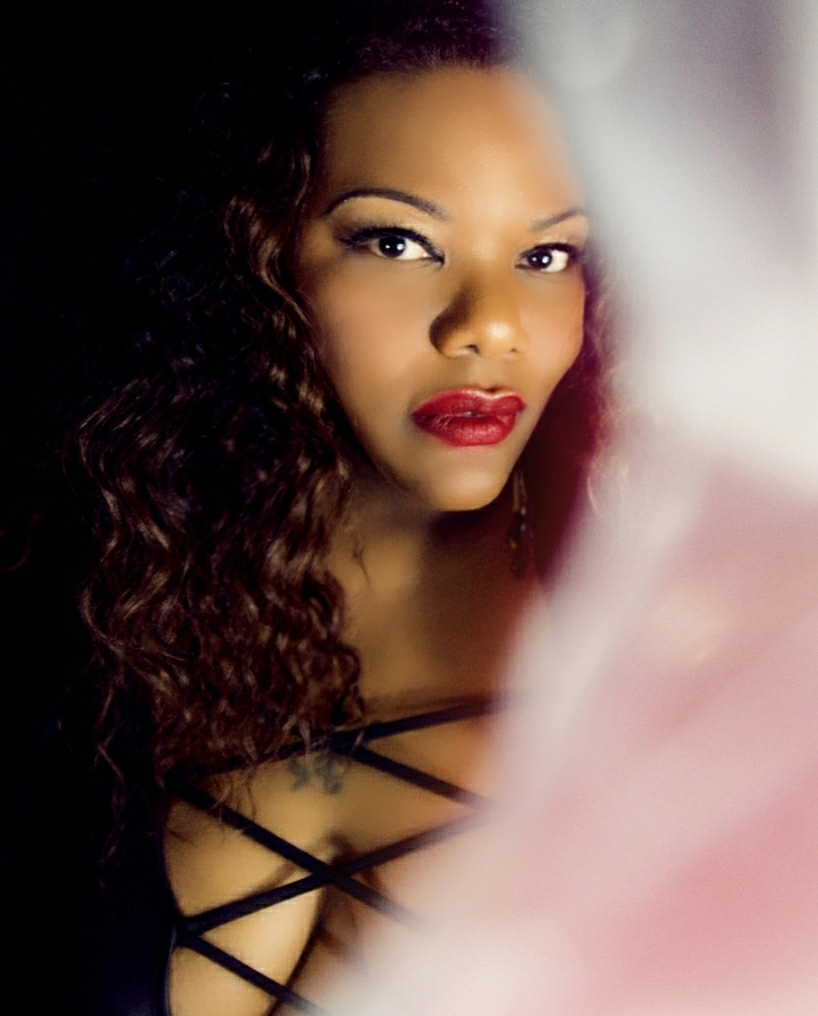 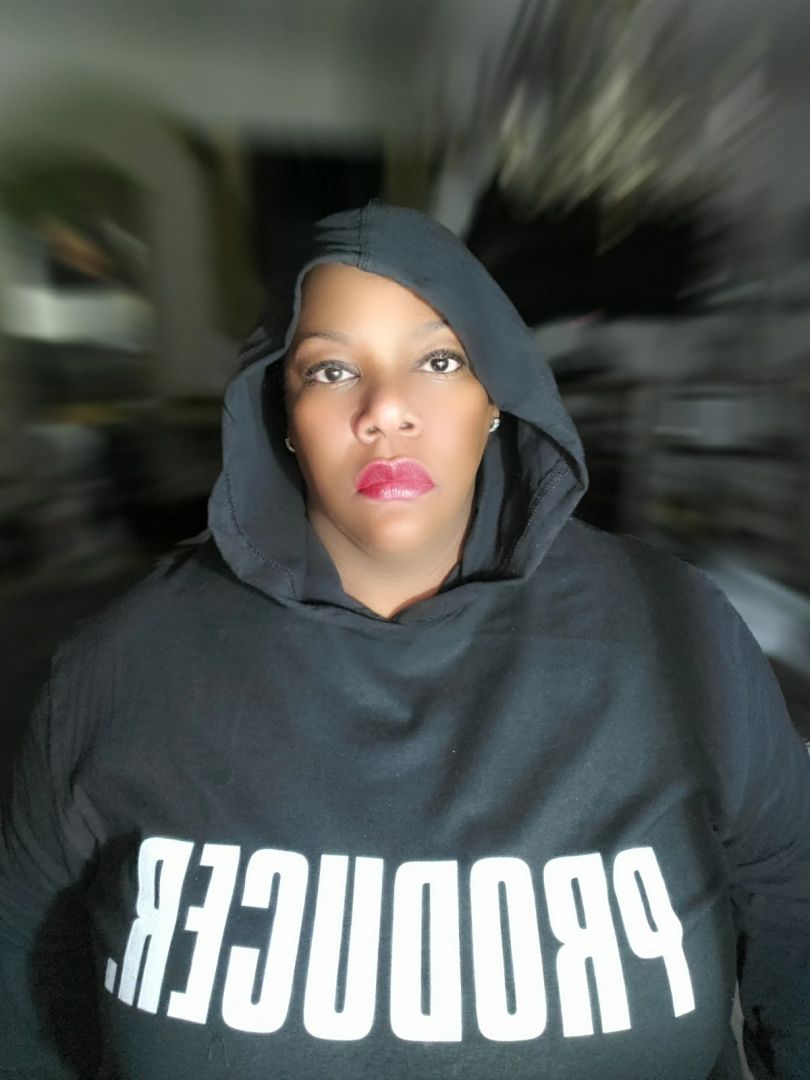 If you had a friend visiting you, what are some of the local spots you’d want to take them around to?
I’m mostly a recluse… always in the studio or at home listening to|studying|researching music. If anyone were to visit me, I could be versatile in entertaining. However, I would be happy to take them to a spot playing live music and introduce my guests to the place that brings me so much joy. I love to eat. I would welcome my visitors to a home cooked southern meal or just take them to Sweet Georgia Brown’s. If my guests wanted to drink, they would have to know that I enjoy par-taying at home. It’s just more economical to have spirits in the house… but of course, any guest of mine could enjoy a highball at a bar in the Deep Elum district of Dallas. I enjoy that spot… 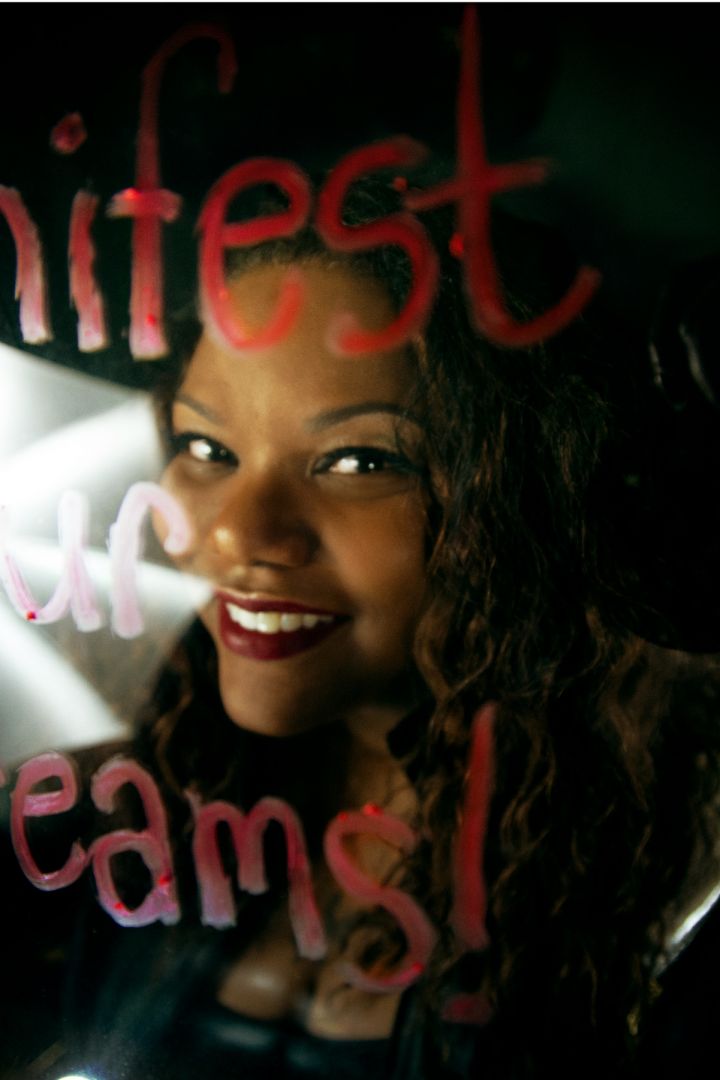 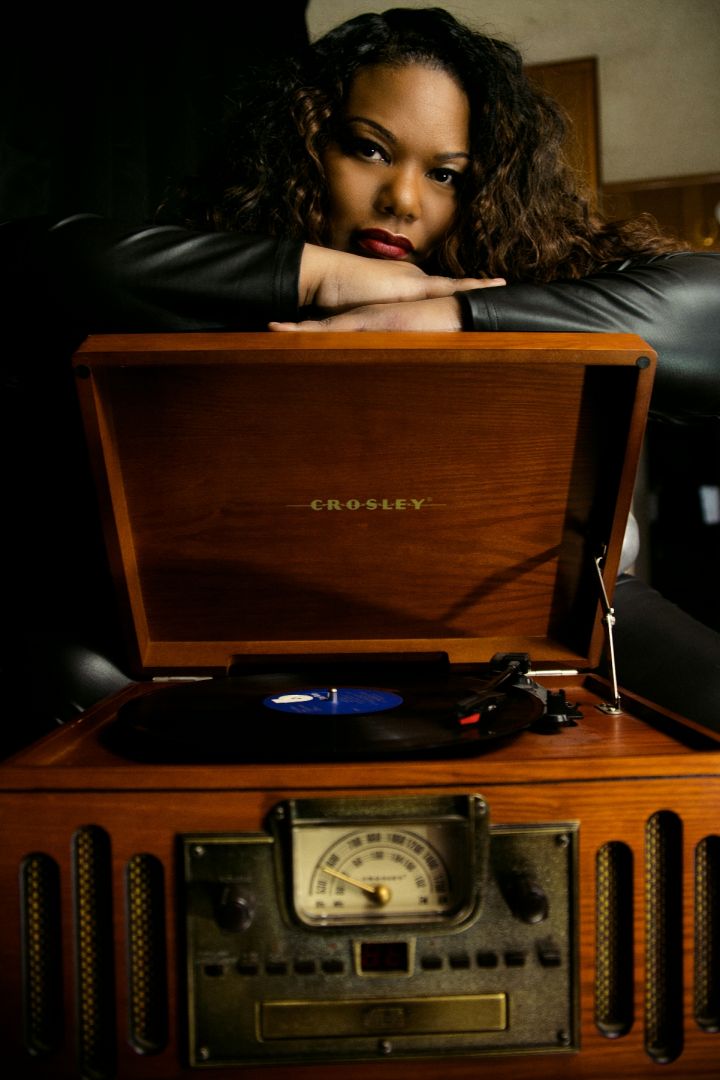 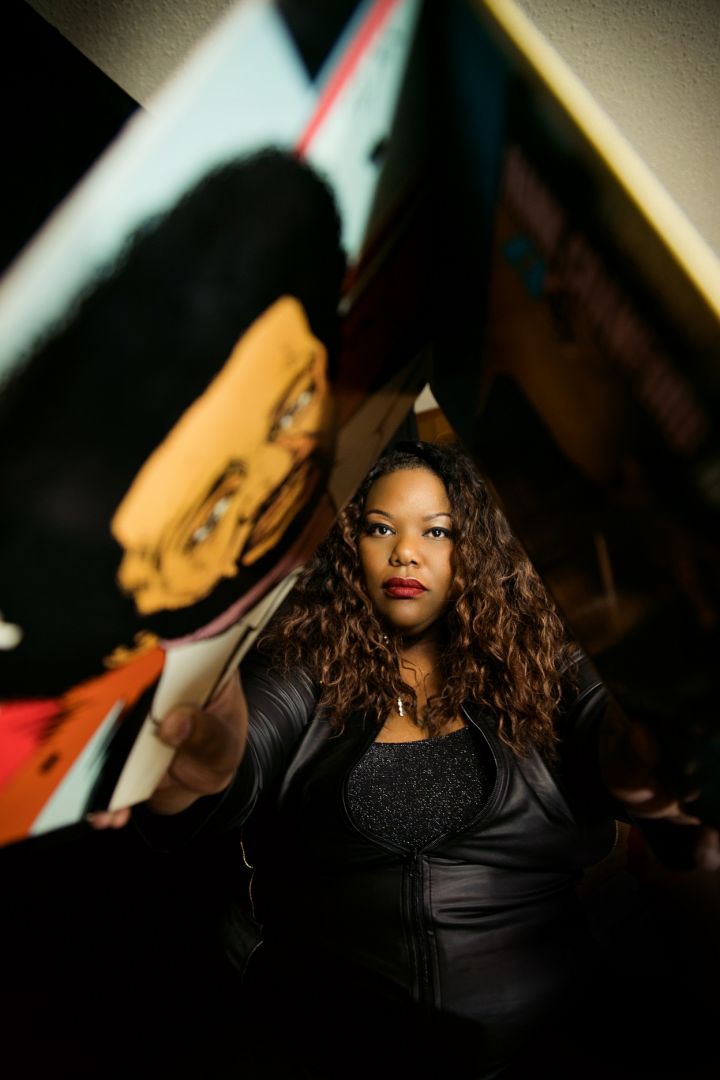